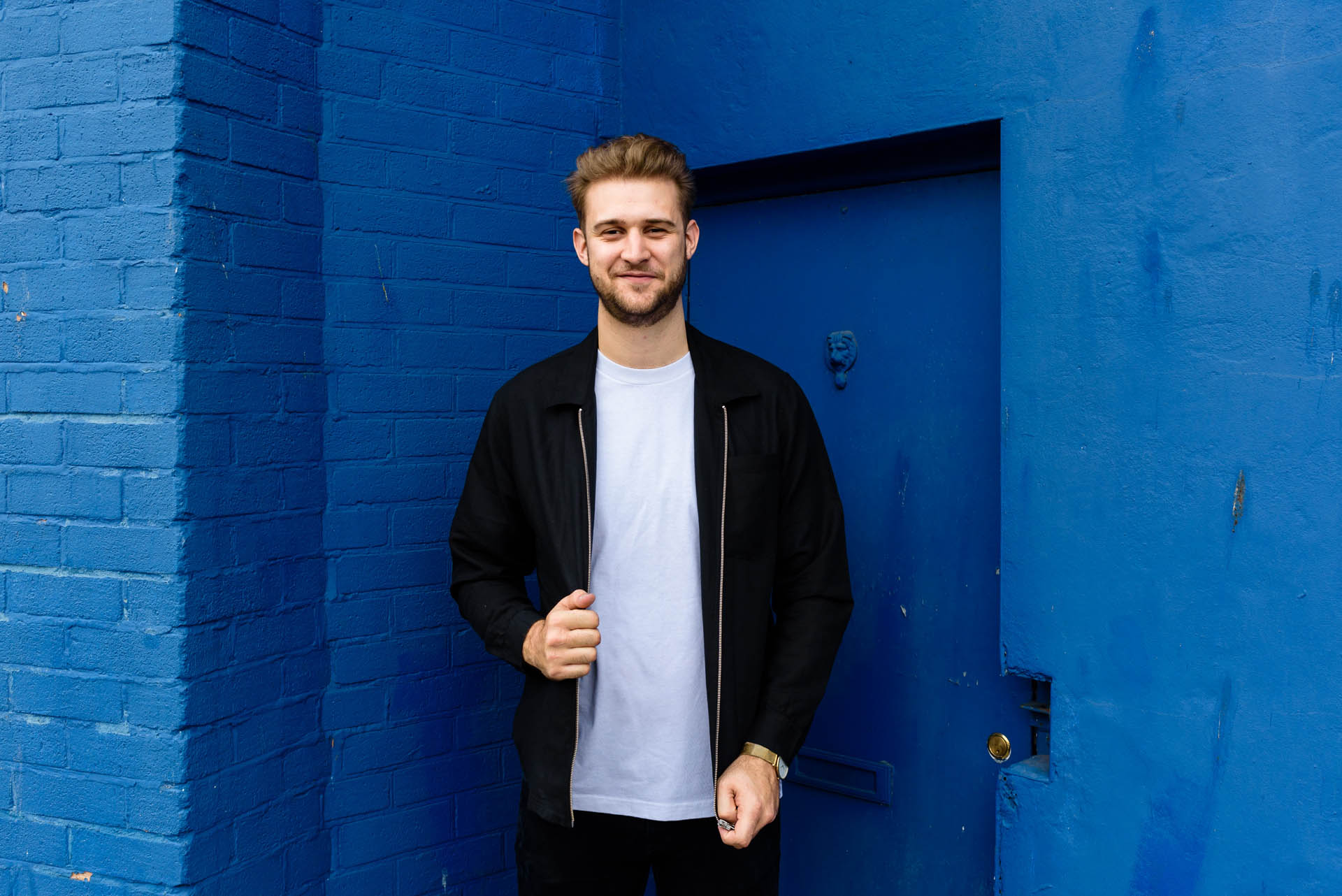 UK producer / DJ The Golden Boy has joined the ranks of Sonny Fodera’s dominant Solotoko label with two cuts of high-energy house music. Titled Party People, the EP sees The Golden Boy evolve his sound even further with a distinct underground vibe primed to get bodies moving on the dancefloor and beyond. Marking The Golden Boy’s first release of 2019, Party People provides but a taste of the exciting plans this young UK artist has in store.

Rising steadily over the past few years, The Golden Boy aka Dominic Hammonds has built a solid reputation with his ever-evolving and versatile club sound. Traversing everything from house straight through to techno, his music has been supported by the DJ and radio elite including Pete Tong, Annie Mac, Monki, B. Traits, Danny Howard, Skream, Claude VonStroke, and many more. Party People is the latest addition to an impressive release portfolio that has seen him release on stellar labels including Toolroom, Glasgow Underground, Emerald City, Sola and Nervous Records. 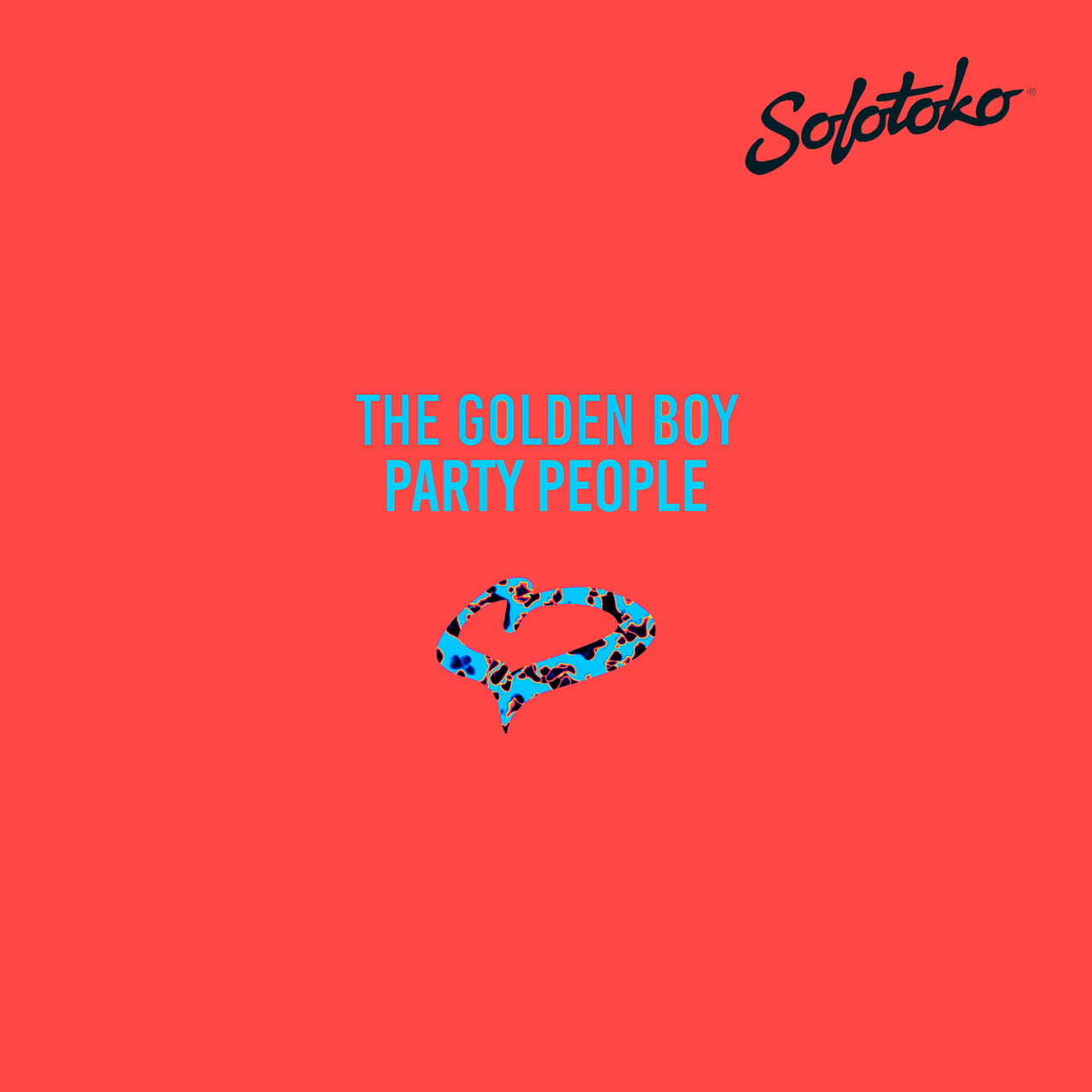 Joining the Solotoko family – a label which is fast becoming one of the key players on the global electronic scene – seems like a logical progression for The Golden Boy. Replete with bouncing basslines, hypnotic grooves and driving rhythms, Party People is primed for big things and signals an exciting year ahead, not only for The Golden Boy but for Solotoko as well. With plenty more expected around the corner, it’s advisable to keep a close eye on The Golden Boy in 2019.

The Golden Boy – Party People is out now via Solotoko.