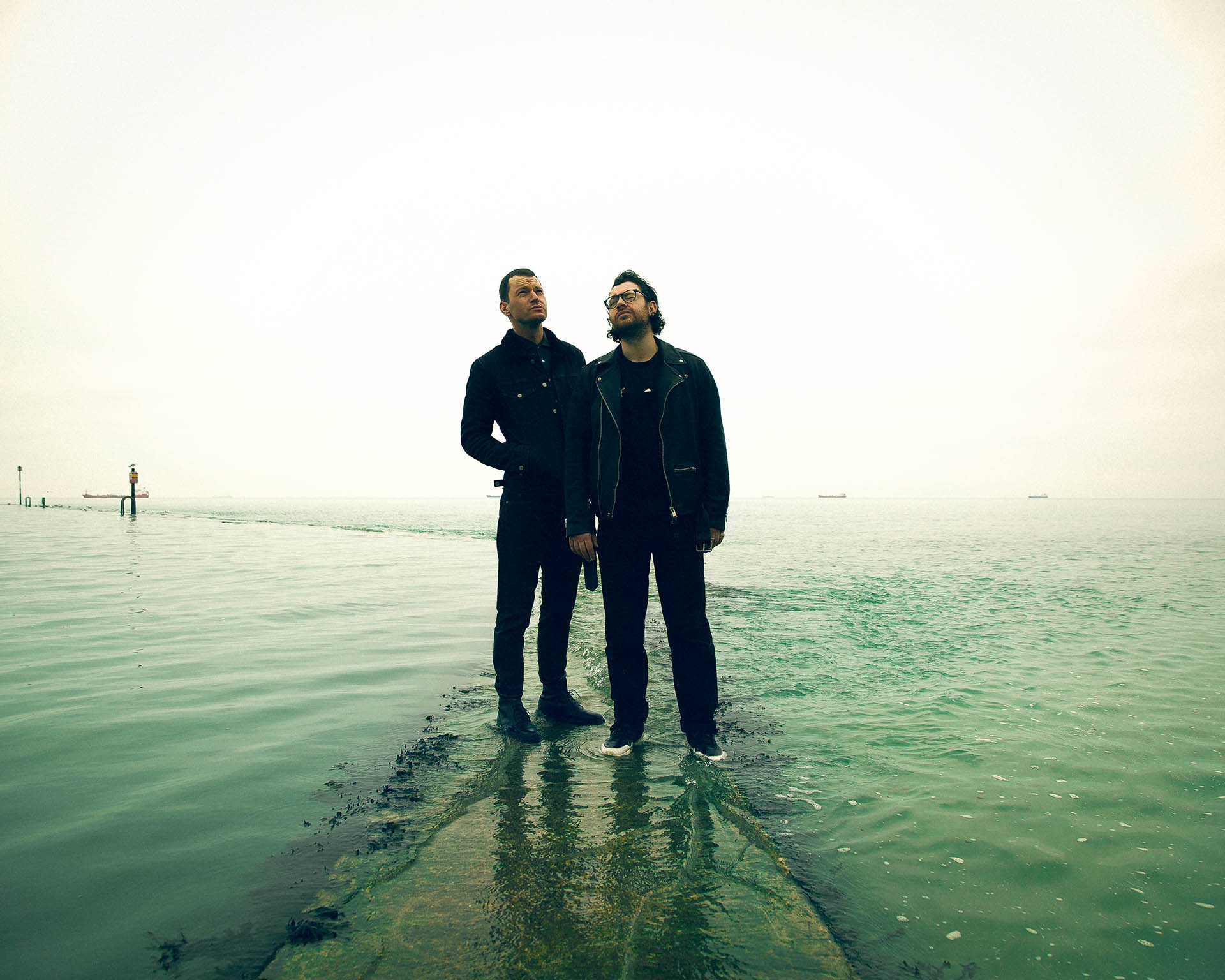 Following the release of their debut single ‘The Man’ – which saw support from the likes of New Music Friday, Fresh Finds & The Other List (Spotify UK), New Music Daily (Apple Music), Soho Radio, Hoxton Radio & more – 88/89 are excited to release their next single. ‘Wide Open’ was released Friday 19th June 2020.

A delicate flow of guitar hooks and catchy vocal melodies, ‘Wide Open’ is a festival sunset ballad that urges you to let go of any fear – something we could all benefit from indulging in right now.

Both ‘Wide Open’ & their debut single ‘The Man’ have been written, recorded & produced by 88/89, mixed by Tim Rowkins [Maribou State, Mura Masa, Rina Sawayama] & mastered by Kevin Tuffy at Alchemy Mastering. They form part of a 5-track EP from the band which will be released in due course. Stay tuned for the lyric video for ‘Wide Open’, further single releases, plus news of the EP release date & the bands first headline show.

Speaking on ‘Wide Open’, the band recall “We were writing a lot of songs that were really busy sound-wise. The idea with this track was to pair a simple song with more traditional sounding instruments to create a sickly sweet sound. A sort of Lou Reed Transformer production style. So we gave ourself the limitation of more live drums, acoustic guitars, Rhodes etc. It sounds simple but we had to modify a bunch of guitars to get the sound we were looking for and devalue them a fair bit in the process. We really wanted to do a guitar solo as well; so much so that original was about a minute and half long, which we fought for until the last moment. The lyrics came into play quite early with this one and started with the chorus.

The first line fell out and we built from there. Once the words ‘Wide Open’ came into play it dictated the rest of the song. It’s a pretty simple song musically so melodically we wanted to switch it up in the verses. Wide Open for us is about those fleeting moments in time when everything fits into place. When you can drop all of those insecurities and fears and just love truly.”

88/89 is a hybrid of synths, guitar riffs and sentimentalism. Formed in London, the duo is carving out a space between psych-pop and psychedelic rock – creating a sonic landscape of their own.