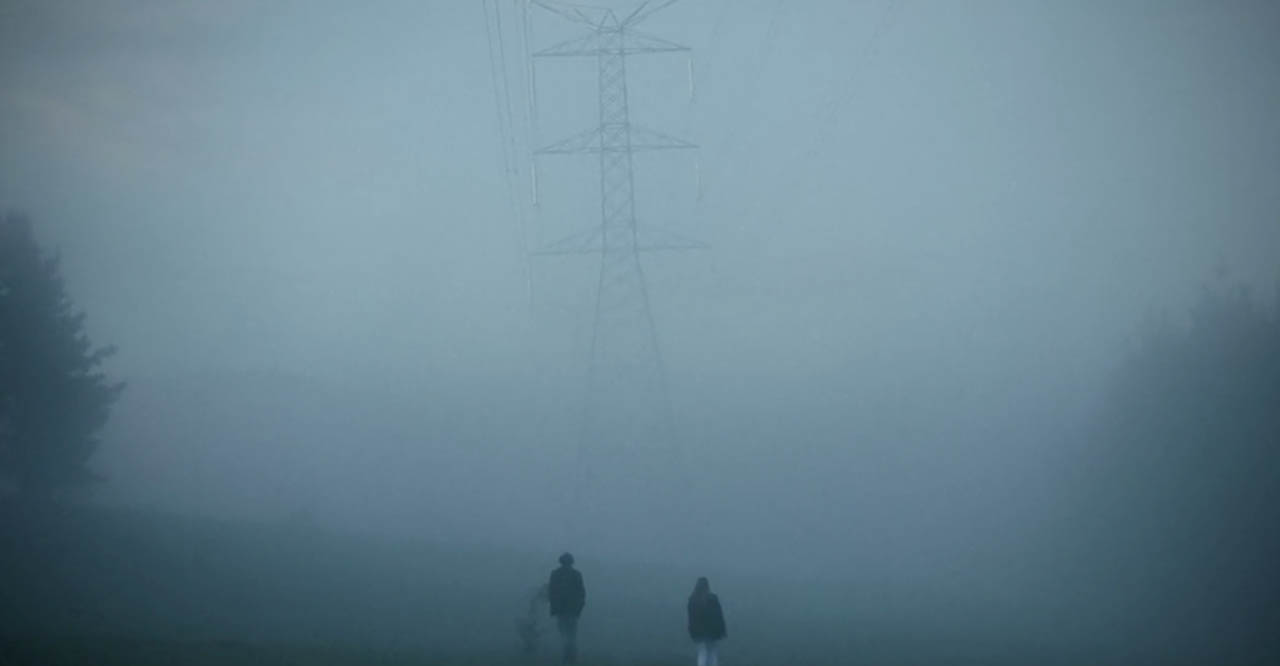 STG is now able to share the new single from newcomer Eliott Over & Over, the second release from the Melbourne-based artist.

The young talent has already won fans around the globe with her emotive, honest songwriting, and the new track showcases that perfectly. Once again produced by Jack Grace, the track also includes co-writing / production from LUCIANBLOMKAMP (who has recently produced music for grammy-nominated rapper 6LACK). It comes alongside news of her debut EP, which will be released in Friday April 20th, 2018. 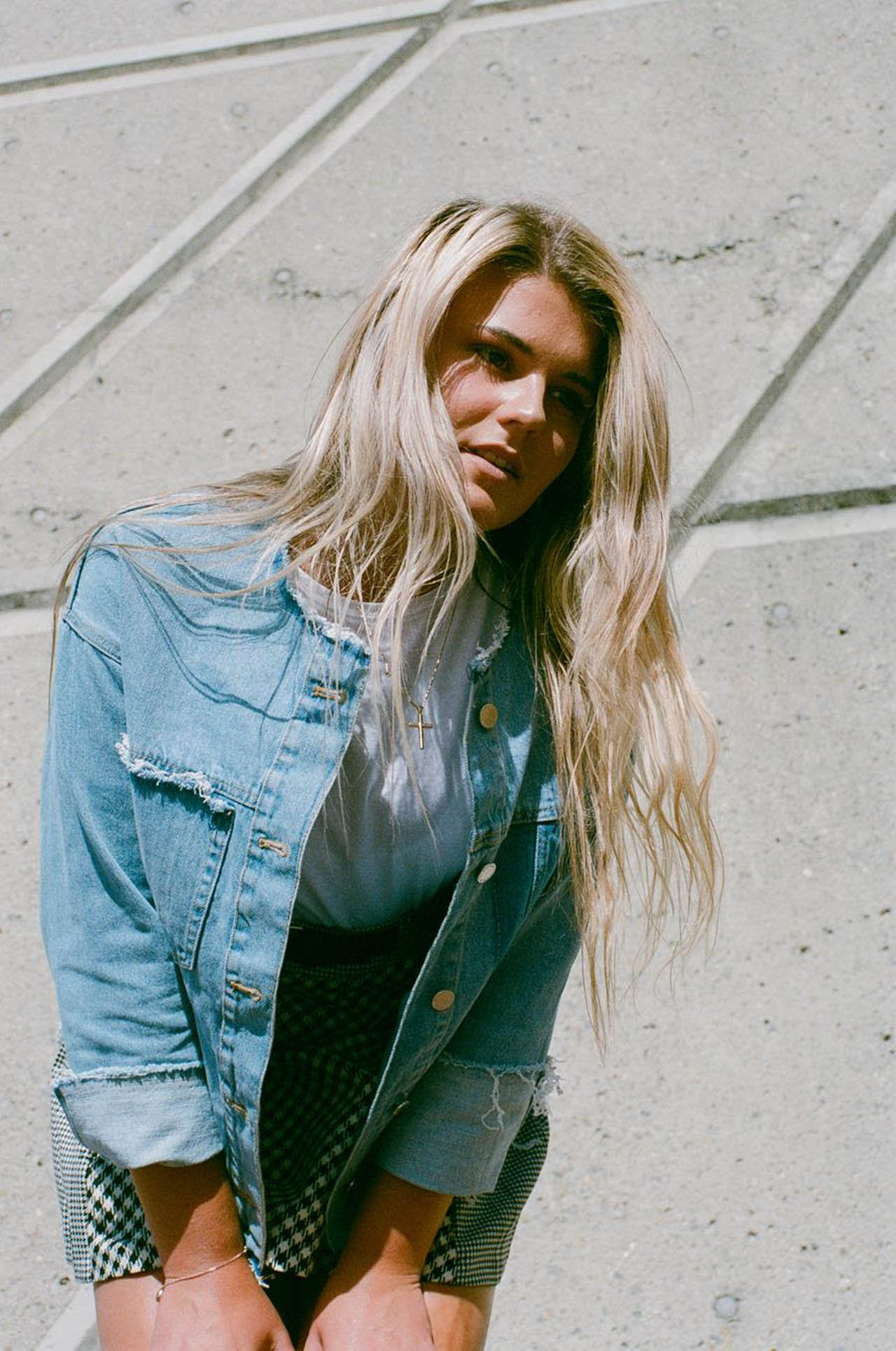 Of Over & Over, which premiered on RRR this week, Eliott says ‘it’s a love song. Not necessarily a romantic love, but a relationship between two people that no matter how much time they spend apart, days, months, years, they’ve always got your back – a kind of love you very rarely find.’

The video (above) for Over and Over is a beautifully shot love-story, directed by budding creative Maddy King in Lithgow in the picturesque Blue Mountains. 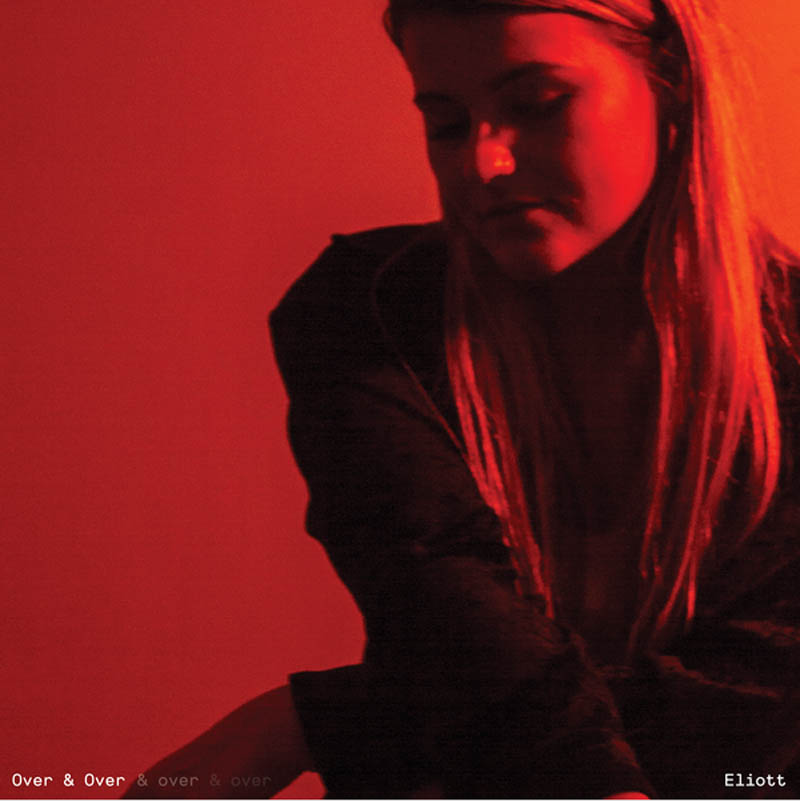 While music has been such a huge part of her life, Eliott is yet to share her considerable talents with the wider world, until now. The Melbourne-based singer songwriter is a brand new artist to watch, with debut single Figure it Out just a taste of what to expect. Having received rave reviews from the likes of Clash Music, Indie Shuffle and MTV, as well as being featured as Apple Music’s New Artist of the Week, it has placed her perfectly for what is bound to be a breakout 2018.

Her debut EP a perfectly crafted product which belies her youth. A perfect example of classic songwriting blended with accomplished production, her songs have the ability to take your breath away with their honesty, nostalgia and emotion. Pairing with in-demand producer Jack Grace, Eliott has found her voice, and the rest of the world is sure to follow as news of Australia’s newest star spreads.