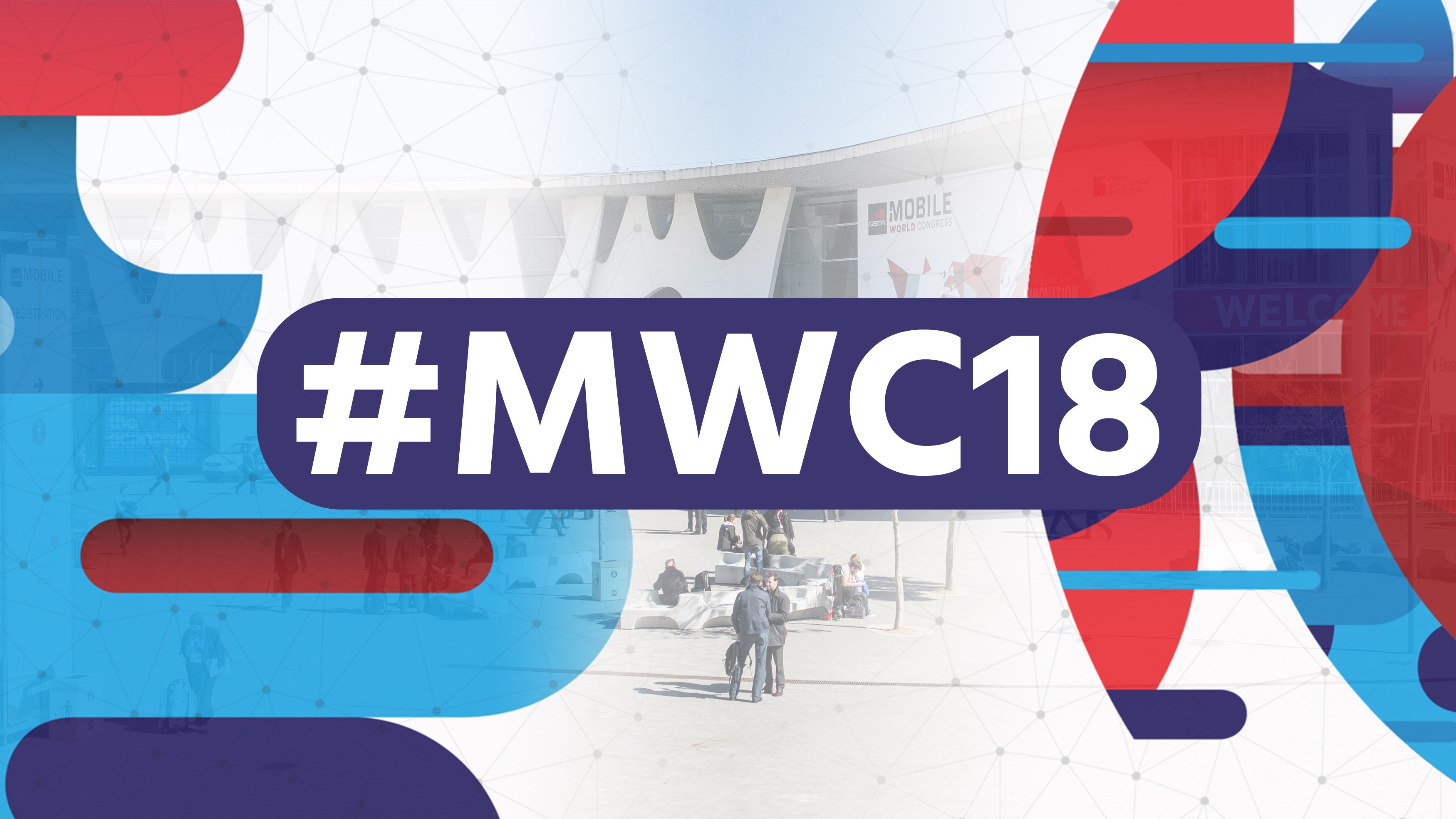 The GSMA today reported that more than 107,000 visitors from 205 countries and territories attended the 2018 Mobile World Congress, the mobile industry’s premier event.

“We had another highly successful Mobile World Congress, across so many fronts,” said John Hoffman, CEO, GSMA Ltd. “We are gratified with the number of senior-level attendees, particularly the number of CEOs, as well as the continued strong attendance of government ministers and regulators. However, we are not focused on necessarily having the biggest event – we continually strive to convene the right audience and deliver a high-quality experience across all aspects of the event, the conference, the exhibition, and the many other programmes and events at Mobile World Congress.”

More than 2,400 companies showcased cutting-edge products and services across 120,000 net square metres of exhibition and hospitality space at Fira Gran Via, including the new South Village, compared with more than 2,300 in 2017. More than 3,500 international media and industry analysts attended the event to report on the many significant industry announcements made at the Congress. Preliminary independent economic analysis indicates that the 2018 Mobile World Congress will have contributed approximately €471 million and over 13,000 part-time jobs to the local economy. 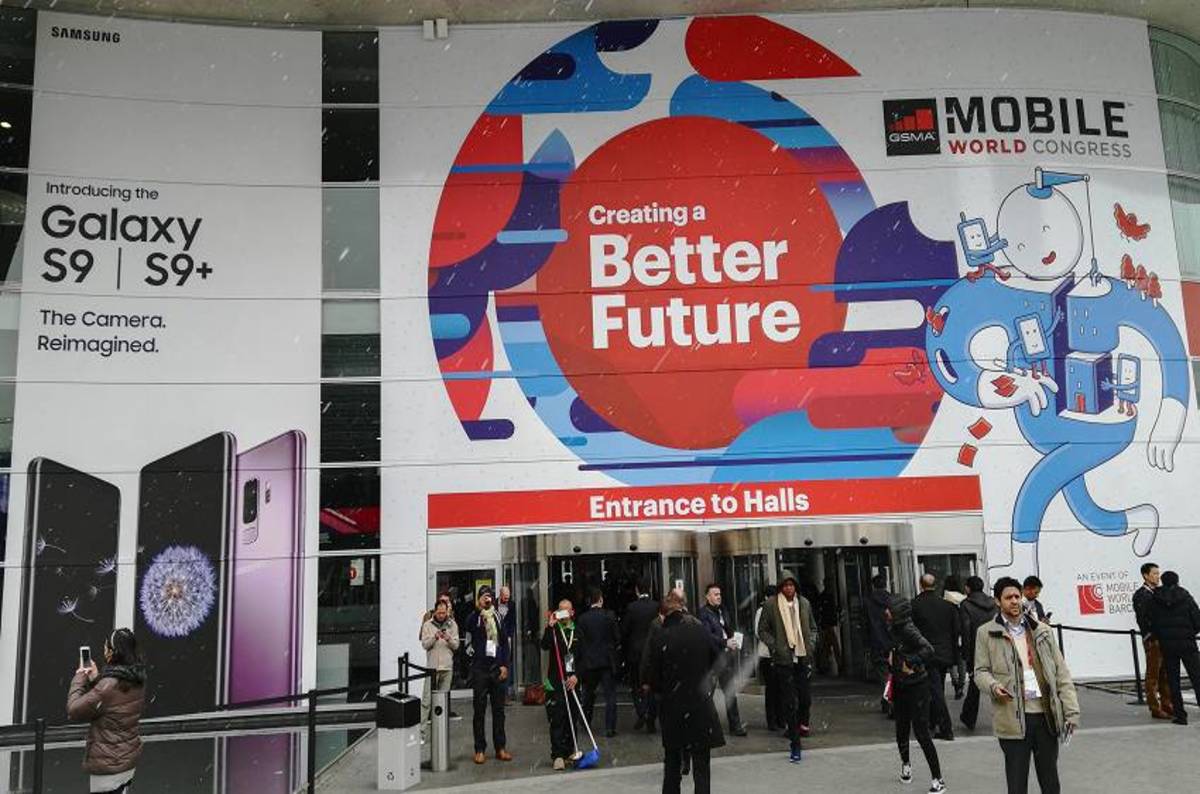 Over four days, the Mobile World Congress conference programme delved into topics such as 5G, artificial intelligence, the Internet of Things (IoT), content and media, drones, blockchain, policy and regulation, and many others. The keynote sessions featured leaders from established players and industry upstarts, as well government agencies and the development community. 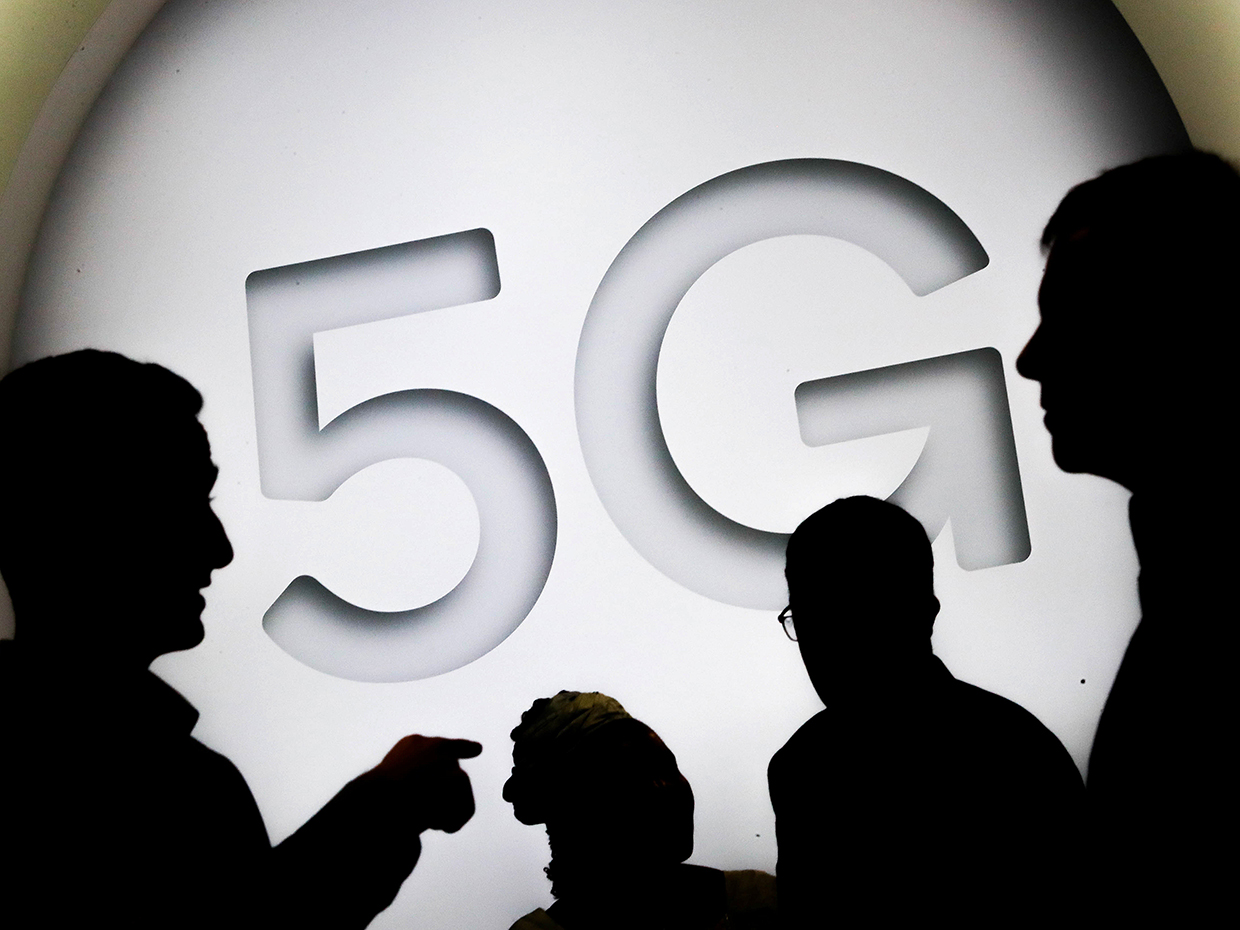 An integral element of Mobile World Congress, the Ministerial Programme offers a unique forum for ministers, regulators, international organisations and CEOs from around the world to discuss key developments and policy trends in the mobile sector. This year’s programme highlighted topics including the evolution to 5G and the increasing need for spectrum; privacy and cross-border data flows; sustainability and mobile for social good; and mobile in education and healthcare, among others. The 2018 Ministerial Programme hosted delegations from 181 countries and international organisations, including 71 ministers and 85 regulatory authority heads, with total attendance exceeding 2,000 delegates. 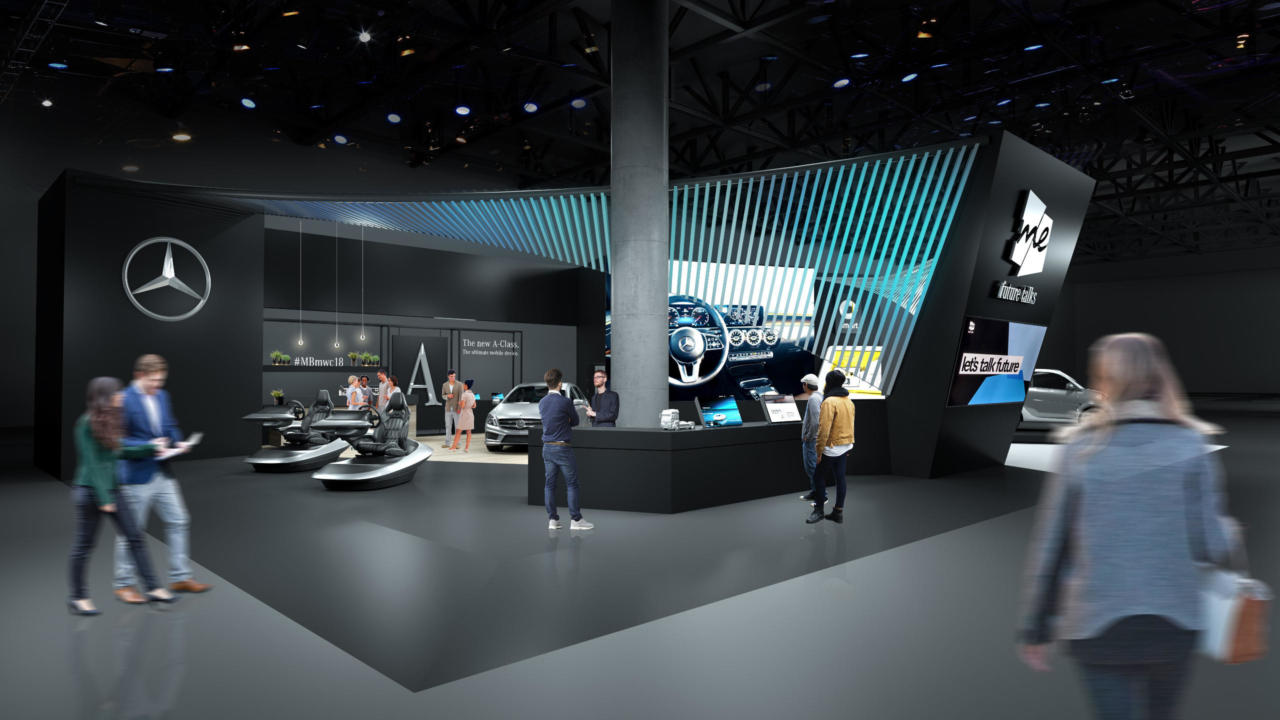 Located again in Hall 4, the GSMA Innovation City was visited by nearly one-third of Mobile World Congress attendees, who experienced how mobile-connected products and services are creating a better future for citizens and businesses around the world, in diverse areas such as home, automotive, health, agriculture, utilities, industrial and more. The City featured leading-edge demonstrations of technologies such as 5G, artificial intelligence, drones and the IoT, among many others, from City partners Cisco IoT, Huawei, KT Corporation, Sierra Wireless and Turkcell / Lifecell Ventures, as well as key GSMA programmes.

NEXTech in Hall 8.0 put the spotlight on disruptive technologies from virtual reality / augmented reality and robotics, to cognitive computing, artificial intelligence, graphene and more. In the NEXTech Theatres, the GSMA hosted 34 Partner Programme sessions over the four days of Mobile World Congress. 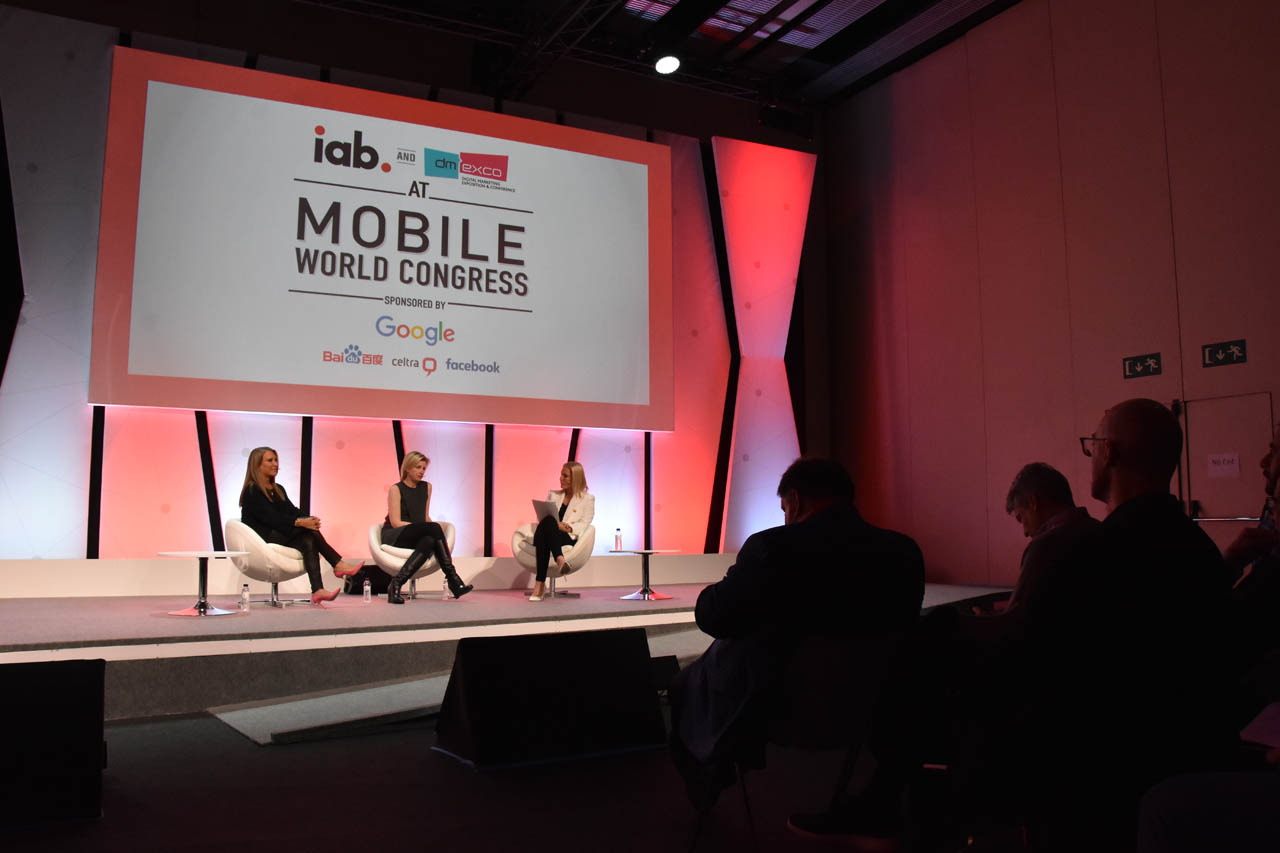 More than 20,000 attendees, including 600 investors, participated in 4 Years From Now (4YFN) at Fira Montjuïc. The fifth edition of 4YFN offered inspirational talks, workshops and interactive discussions, 1:1 investor meetings, pitching competitions, “pitch the press” sessions, networking activities and more. The Innovation Market showcased 600 exhibitors from more than 45 countries and 12 international delegations, while the event offered attendees 110 hours of content on topics such as AI, blockchain, IoT, technology transfer and corporate venturing, among others.

Now in its second year, the Women4Tech Programme focuses on reducing the gender gap and championing diversity in the mobile industry. Over four days, Women4Tech attendees participated in speed coaching, networking events, workshops, a Mobile World Live TV panel and specialised MWC Tours, as well as several activities at 4YFN. New for 2018, Women4Tech hosted two events at Meet & Eat, in partnership with L’Hospitalet. The programme culminated at the Women4Tech Summit and a celebration of women in leadership with the Women4Tech GLOMO Awards today. 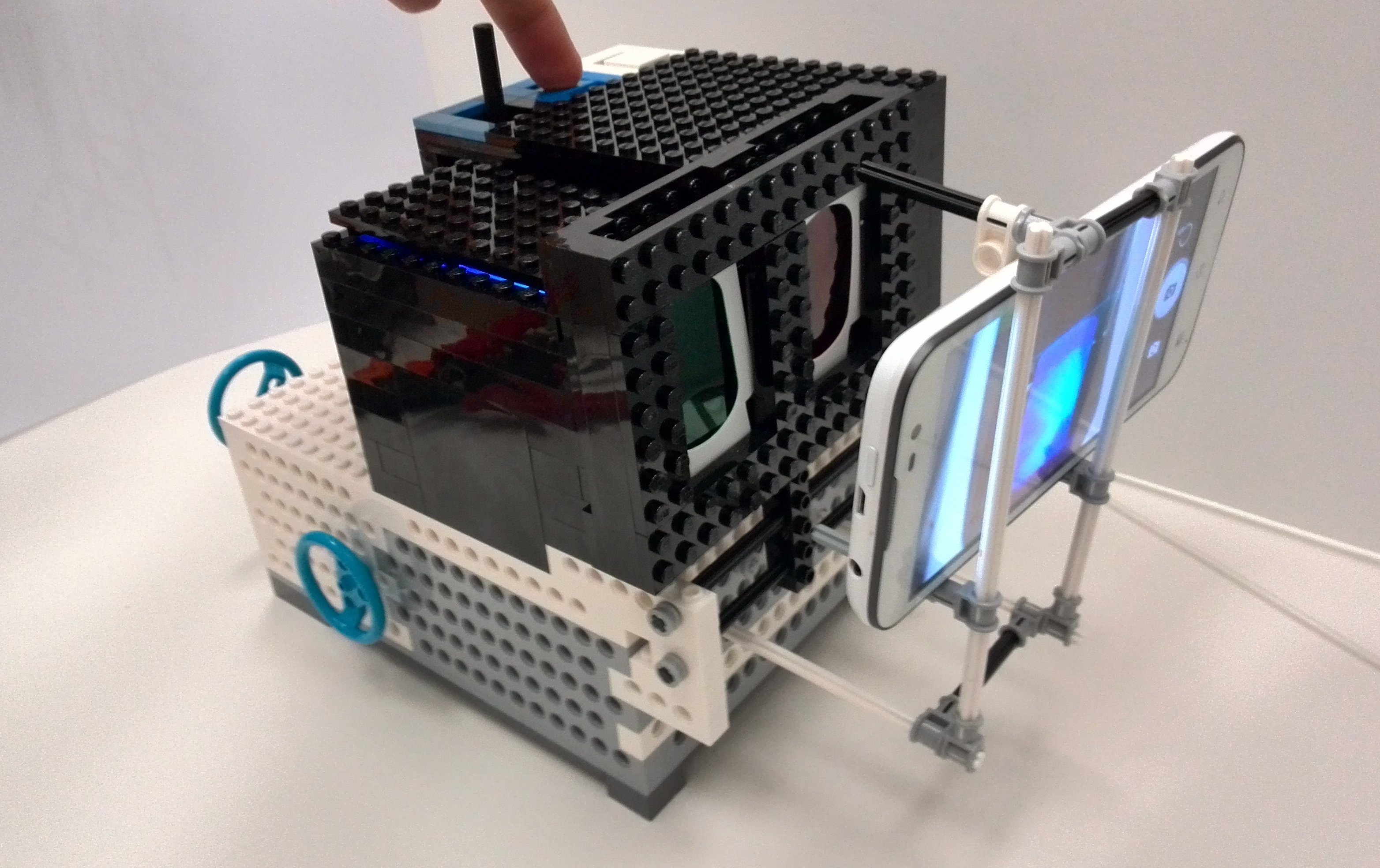 The Youth Mobile Festival (YoMo) returned to Barcelona for a second year, furthering its goal to inspire young people to pursue education and careers in science, technology, engineering, art/design, and math (STEAM). YoMo attendees had the chance to participate in an array of educational exhibits, live theatre shows, interactive workshops and hands-on activities, as well as educator-focused workshops, lectures and more. It’s expected that more than 15,000 young people and educators from across Catalonia and Spain will attend the 2018 programme, which will wrap up on Friday, 2nd of March, 2018 at La Farga L’Hospitalet. 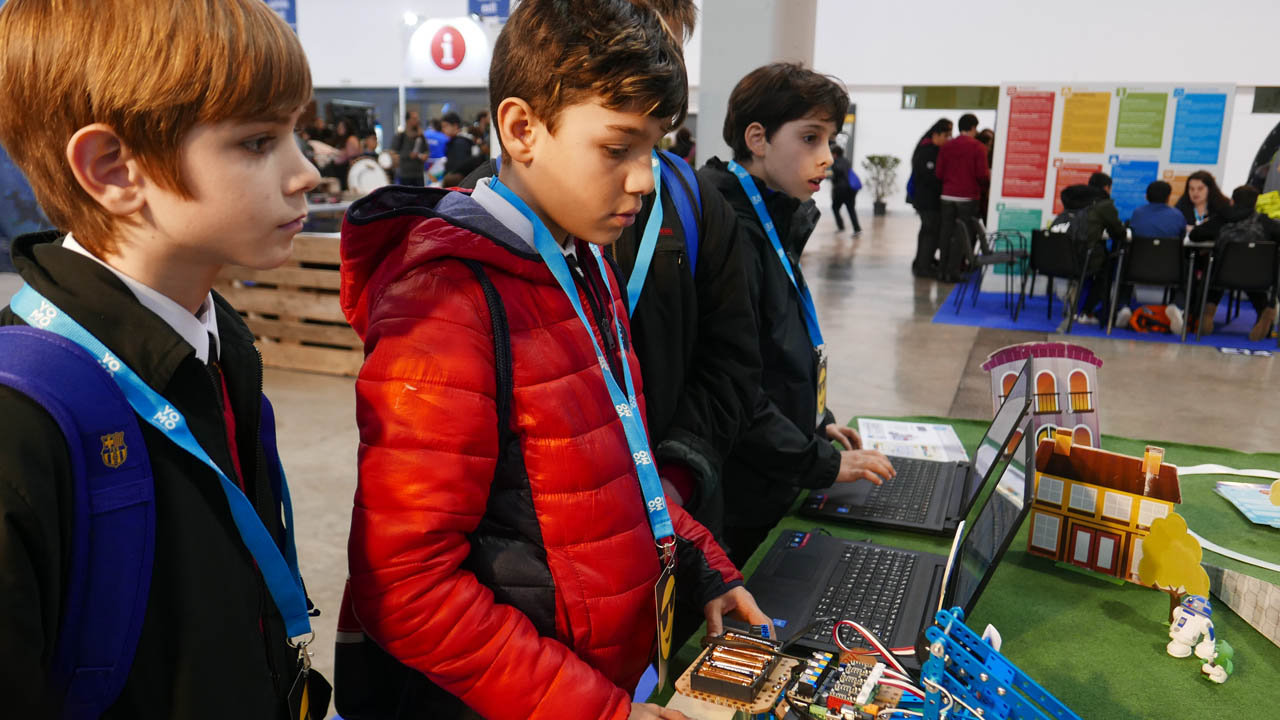 “On behalf of the GSMA, I would like to thank all of our attendees, exhibitors, sponsors and partners who came together to make the 2018 edition of the Mobile World Congress one of our most successful ever,” concluded Hoffman. “I’m only sorry that we could not arrange the typical beautiful Barcelona weather for this year’s event.