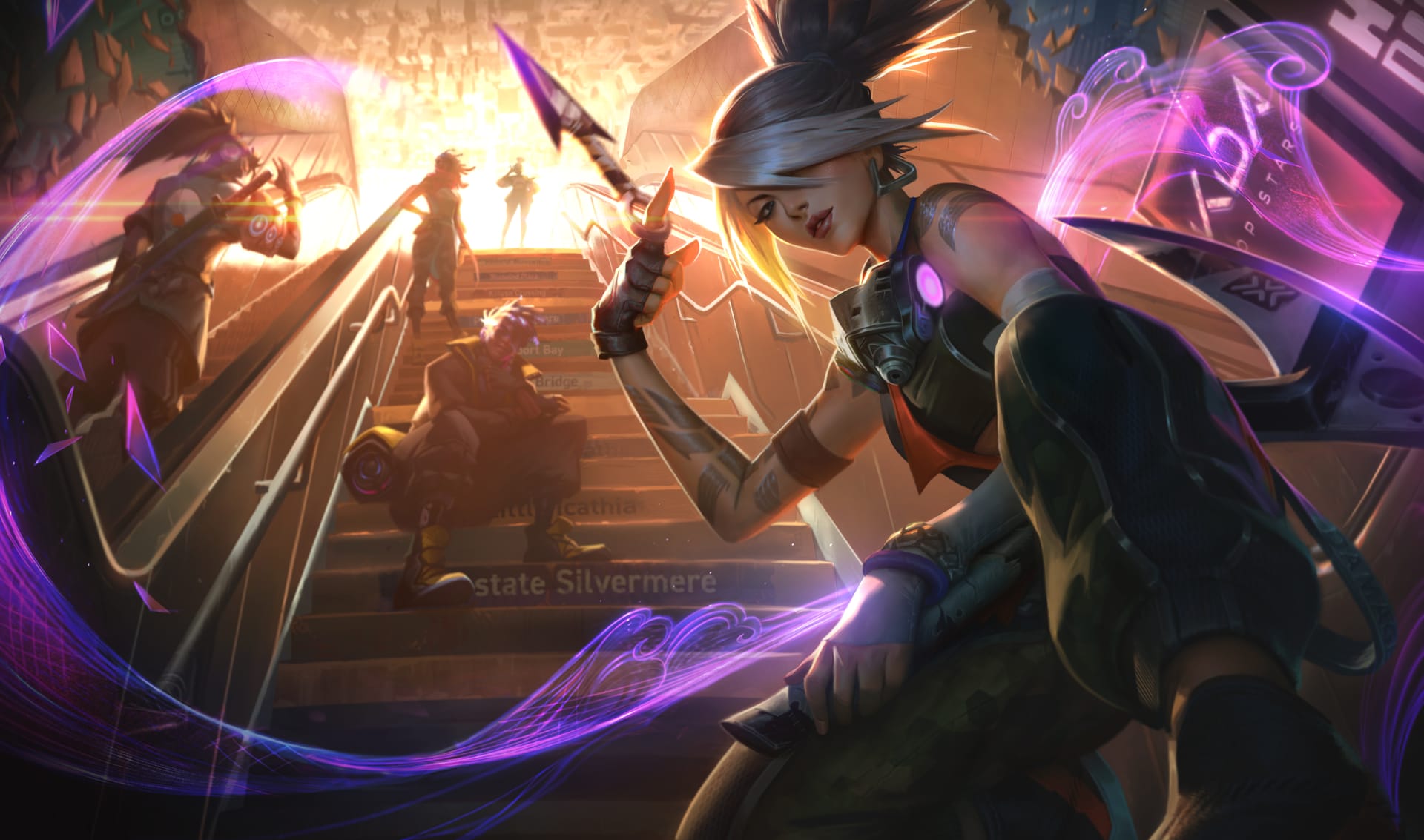 A collective of artists with their own unique musical and fashion styles, True Damage is made up of League of Legends’ champions Qiyana, Senna, Akali, Ekko, and Yasuo and will be available for purchase as a skin line for those champions on November 10th 2019.

The collective will perform in the Opening Ceremony presented by Mastercard at 1:00PM CET prior to the League of Legends World Championship at the AccorHotels Arena in Paris, France.

Special versions of skins called Prestige skins have been designed by Nicolas Ghesquière, Louis Vuitton’s Artistic Director of Women’s Collections, for two of the members of True Damage – Qiyana and Senna.

Louis Vuitton will also launch a capsule collection inspired by Qiyana and Senna’s Prestige skins, which will be revealed soon. 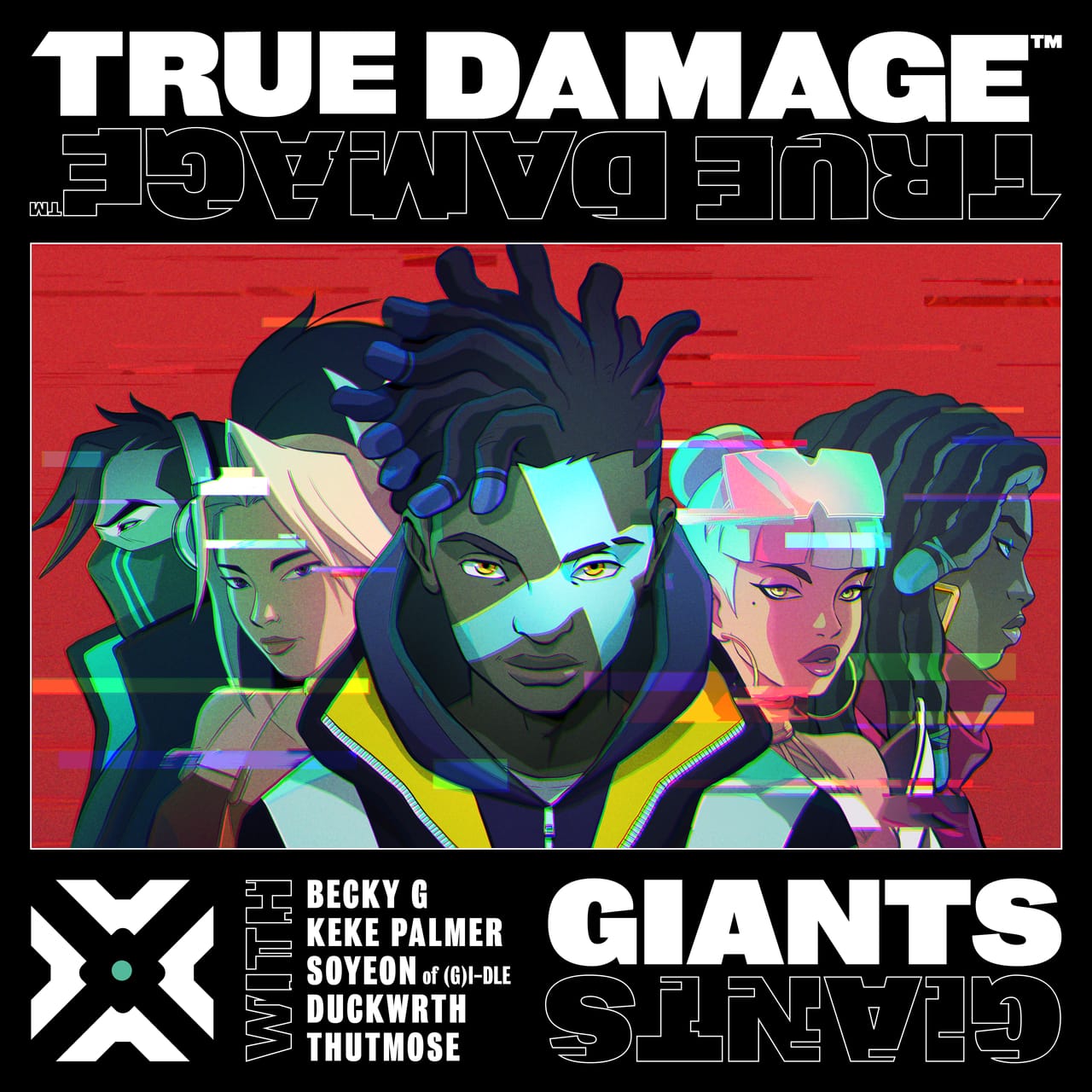 An all-star line up of Becky G, Keke Palmer, SOYEON of (G)I-DLE, DUCKWRTH, and Thutmose will bring True Damage to life as they represent each of the members to perform their single GIANTS at the League of Legends World Championship Finals.

“When League of Legends was released ten years ago, none of us could imagine the cultural phenomenon that it has become,” said Jessica Nam, lead producer for League of Legends. “Now it’s clear that gaming sits at the center of pop culture, and we couldn’t be more proud to partner with such great talent to showcase what League represents to the world.”

Since its launch in 2009, League of Legends has become one of the most popular PC games in the world and a leader in esports. Every year, the best League of Legends teams from 13 regional leagues compete in Worlds, which began this year in Berlin, shifted to Madrid for knockouts, and will culminate with the Nov. 10 final in Paris.