XOHA Reflects on Prejudice in America 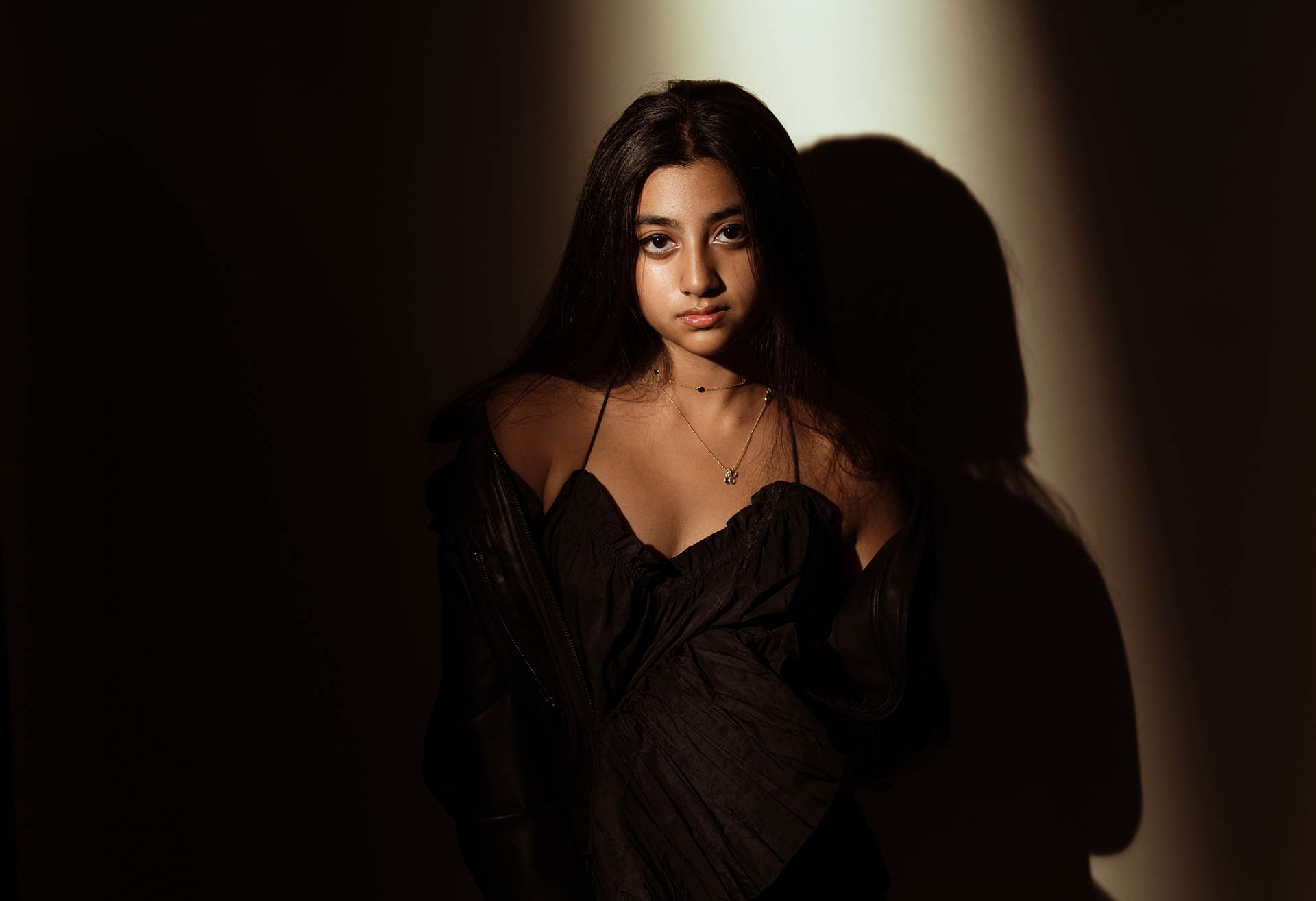 New to the scene, pop singer XOHA has released her debut single “Outsider.”

The heartfelt song delivers a sincere message about the trials and tribulations of dealing with inequality of all types in the United States. XOHA pairs elements of melodic piano and bass to set the serious tone of the song.

In her debut single, XOHA sings about being an “Outsider” in experiences throughout her life while also considering the inequalities and hardships others have had to face in their own lives. 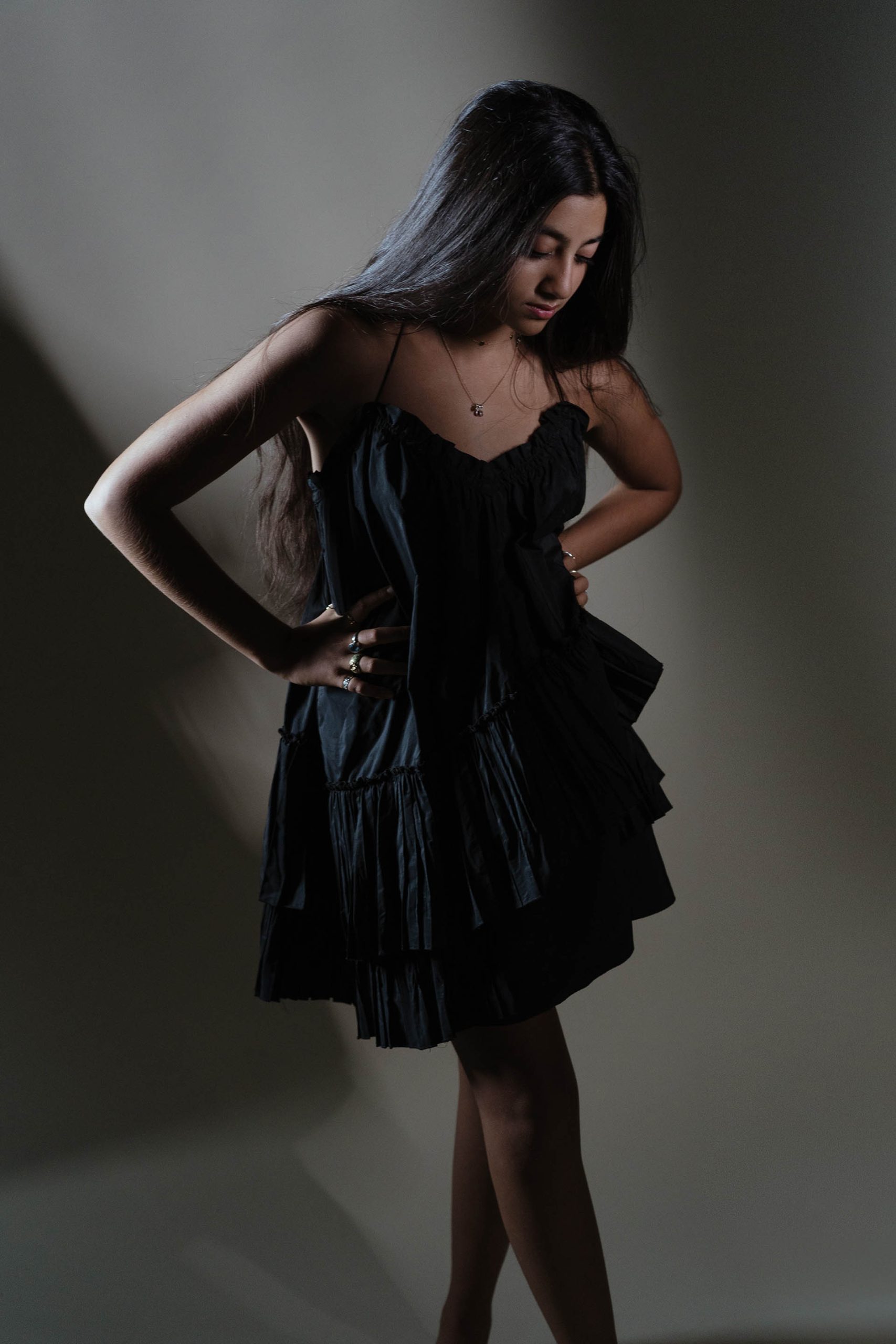 “‘Outsider’ is a passion project intended to shed light on the inequitable opportunities in America, despite the glamourized ideology of the American Dream,” XOHA reveals about the track. In the song, XOHA gets candid on sensitive topics such as racism, the gender pay gap, and her first-person perspective of experiencing discrimination. “So many hardworking individuals are born into minority communities or come to America with the simple hope of creating a better future for themselves. Instead, they face unfair hardships embedded within institutions built on the foundations of prejudiced practices.” Even with sensitive, sometimes uncomfortable topics, XOHA and producer Chad Bamford manage to create a soft, easy-listening song for reflecting on these topics and their status in American society.

Throughout her entire life, XOHA has always stood out musically.

She began singing at age five, then moved on to playing guitar and piano at ages eight and ten, respectively. In addition to her array of musical talents developing, she also grew a passion for writing and poetry, which would ultimately combine beautifully with her musicality.

Her musical influences come from far and wide, from the theatrical performances she participated in growing up to windows-down rides in the car with her dad playing 80’s rock music. However, she credits Billie Eilish as being one of her biggest current influences: “As far as songwriting goes, Billie Eilish has been a big influence,” states XOHA. “She and Finneas really know how to put ideas together and create sequences of words that flow while maintaining a good melody.” 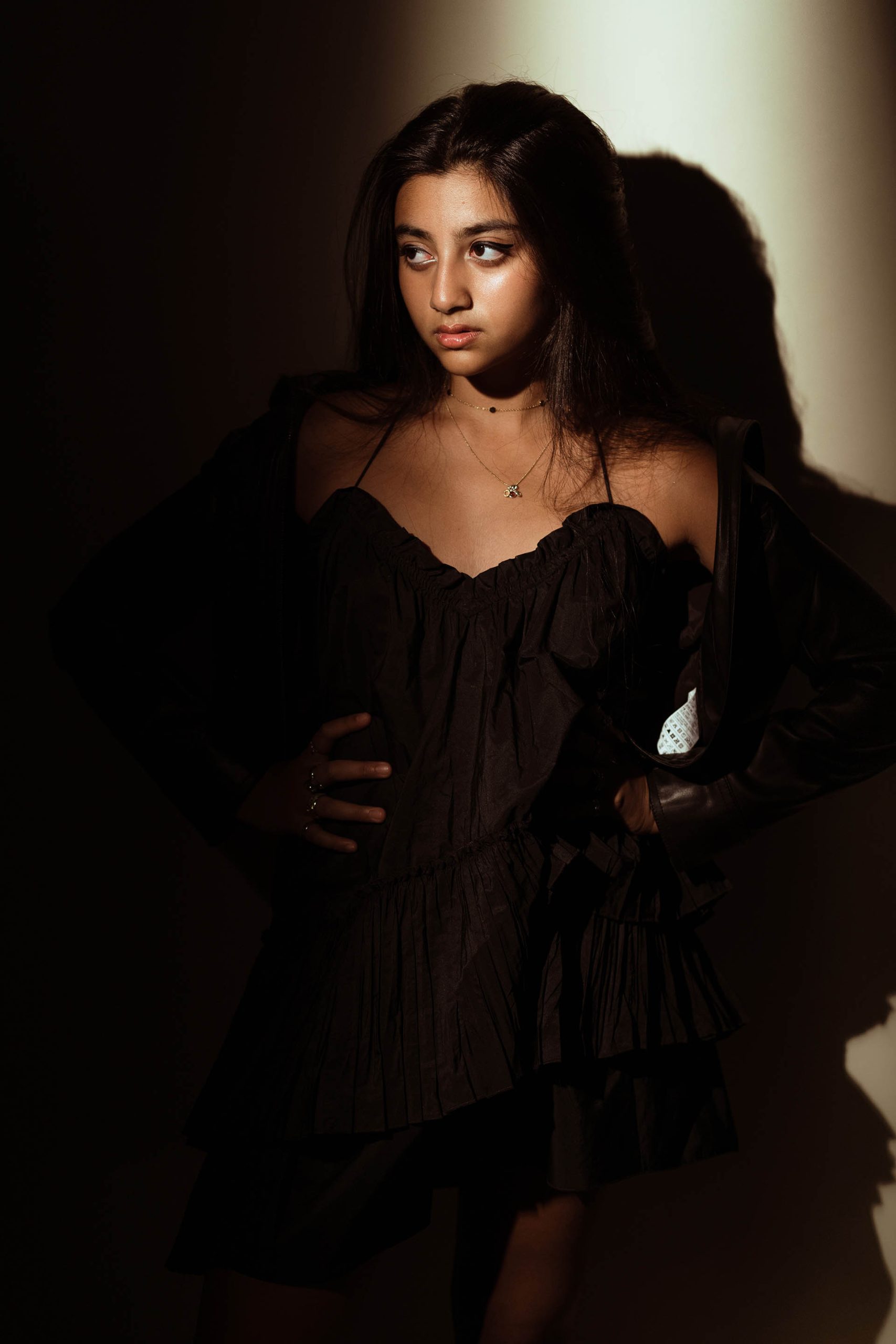 “Outsider” makes a powerful statement as a debut single for XOHA, immediately displaying her beliefs and what she stands for, both as an artist and a person. The message behind the lyrics is a relevant, honest portrayal of how American society is both viewed and experienced. To stay updated on music coming from XOHA, follow her on Instagram: @XOHAmusic.

“Outsider” is now available to stream or download on digital music platforms worldwide.