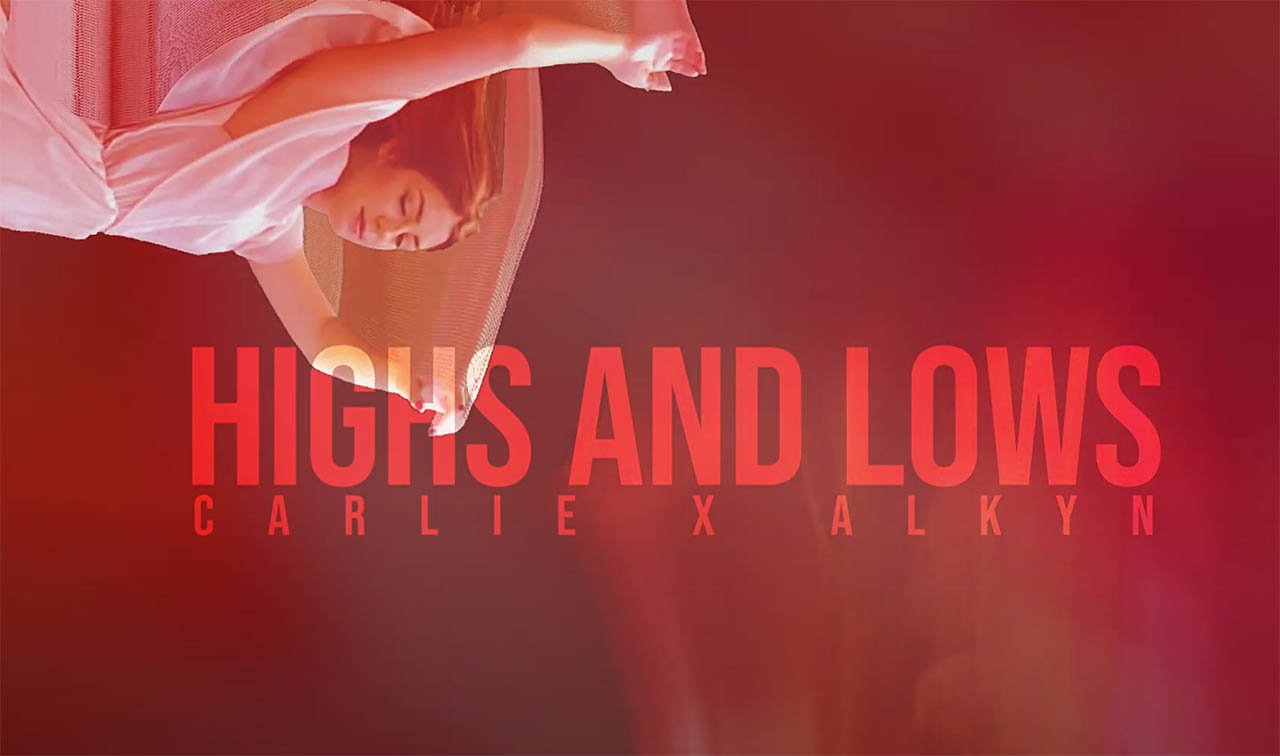 CARLIE is back with her first release of 2022 and the first single since her big breakout with ‘Sticky Love’ late last year.

It was a track that saw heavy support from Spotify with four editorial placements including a top two spot on ‘Creamy’ (713k followers) on release day.  The instant cult-classic has steamrolled its way to nearly 200,000 streams on Spotify in just a few months and features as yet another highlight in her meteoric rise that includes support from the likes of BBC, Triple J, CloudKid, Trap City,  EARMILK, Electric Hawk, FUXWITHIT amongst many others.

Her 2022 debut comes in collaboration with the Bitbird supported and Dutch-producer sensation Alkyn.  A quick listen to his discography provides an instant impact and his ability both technically and creatively becomes soon apparent with every release.

Inspired by the likes of Lapalux and SOPHIE, Alkyn defines his style as ‘bold and lively, as if it’s breathing’ and this track is testament to that.

‘Highs & Lows’ begins with a lush guitar riff backed by swirling electronics and crisp percussion.  CARLIE’s trademark pop melodies come in strong and escalate towards a weightless chorus with a modern EDM twist.  The song has a beautifully crafted push/pull tension and a heavenly release that leaves the listener craving just one more hit and don’t get us started on that final drop…