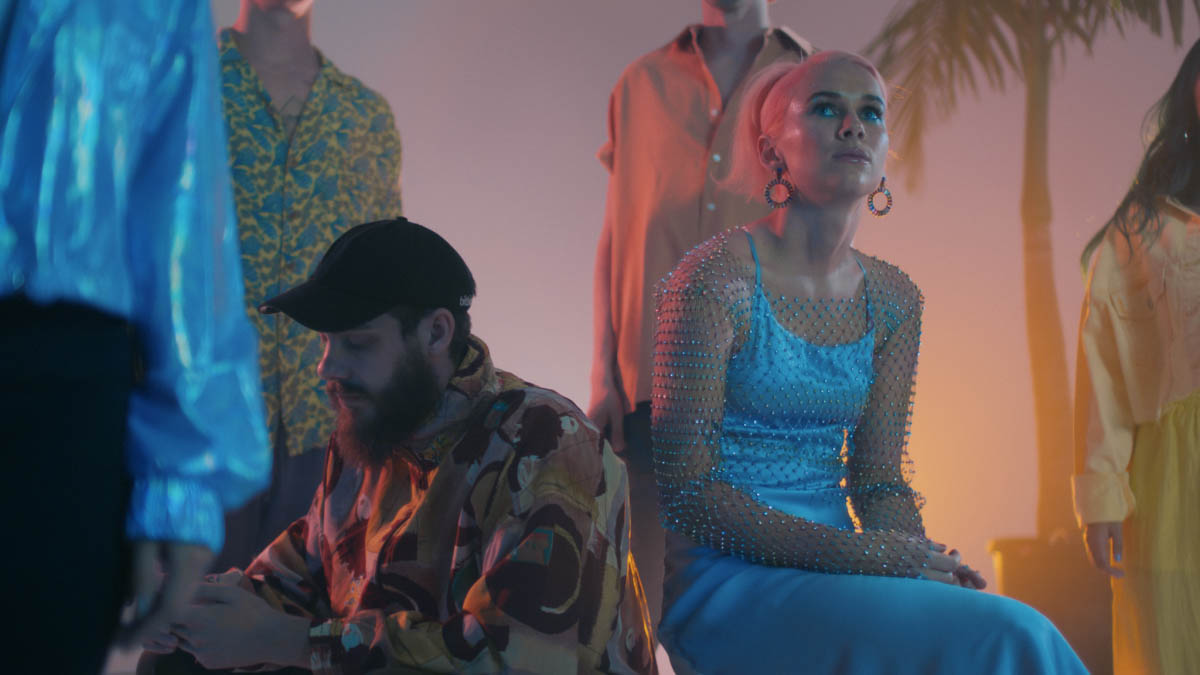 While San Holo initially conceived the song, ultimately it became a collaborative effort with Broods’ Georgia Nott and San Holo’s co-writers, Kyle Shearer and Nate Campany, joining forces. San Holo and Georgia Nott star in the official video, which juxtaposes the authenticity of the song with a highly artificial setting. It was directed by Mason Thorne (Koda, Ian Wellman).

San Holo says, “‘Honest’ is a song I wrote a few years back about being honest in every aspect of your life. It delves into the idea of being as genuine as possible when you meet someone, even if nothing comes of it. I would rather be transparent from the start than create a false sense of who I am or what I expect.” 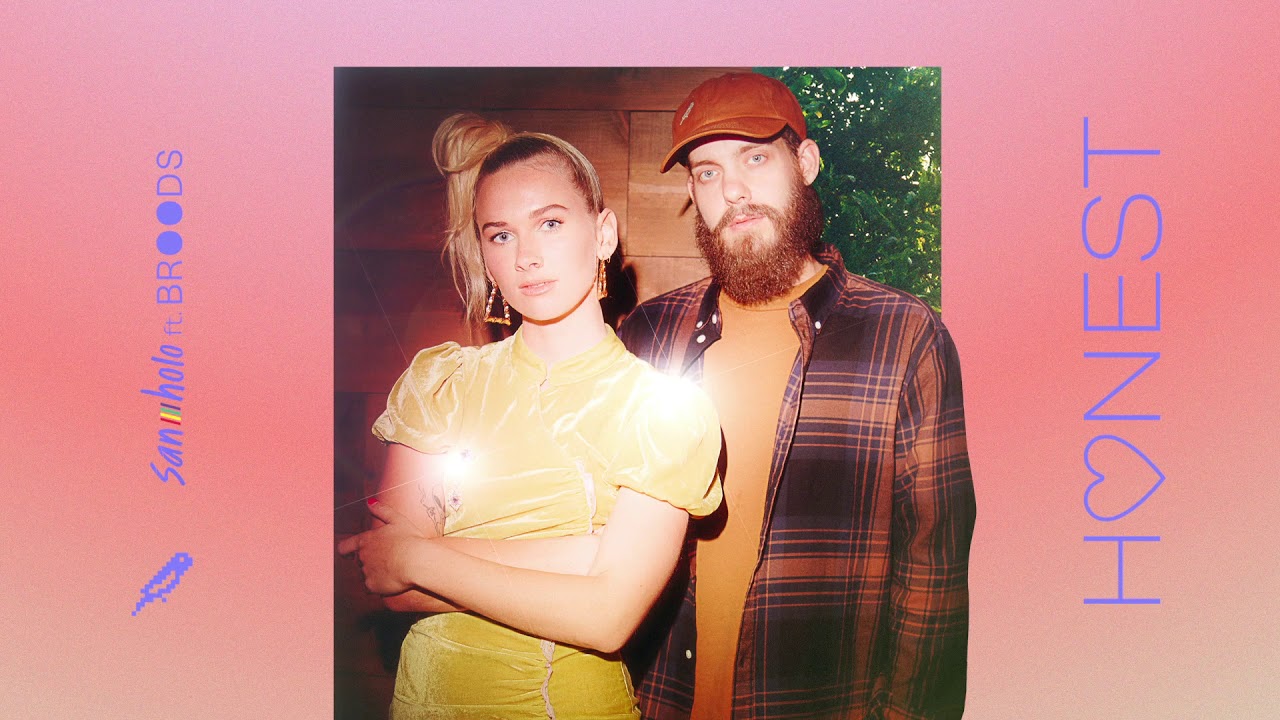 Georgia Nott adds, “Like a lot of songs I write, it half came out of the subconscious pool in my brain. It’s one of those songs that you listen to a year later and understand what you meant more than when you wrote it. It’s just about feeling like there is nowhere to hide when somebody truly sees you as you and asking to have the same transparency in return.”

San Holo will be debuting his live band with a special one-off show at San Francisco’s legendary Bill Graham Civic Auditorium on March 21st, 2020. He also has festival performances lined up at M3F and Okeechobee. In spring, he’ll play a slew of internationally renowned festivals with stops in South America and Asia. Broods will be joining Tove Lo for a pair of West Coast shows in February 2020.