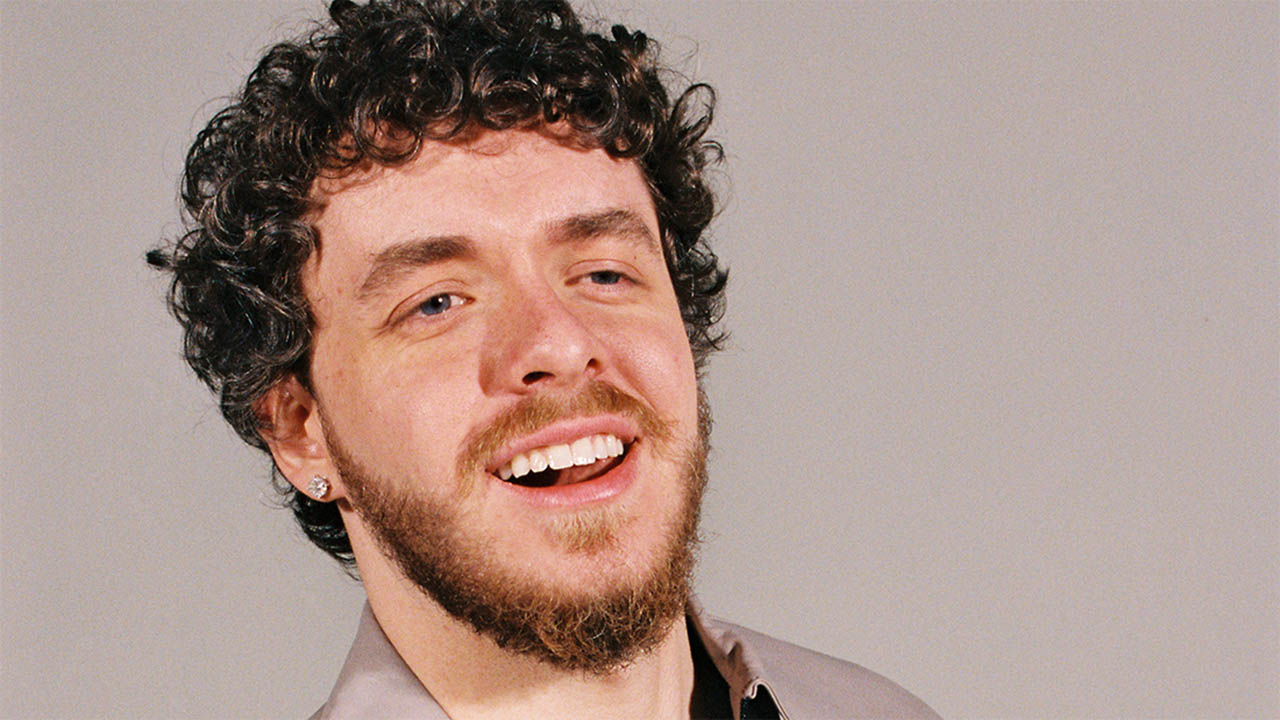 The bombastic song arrives alongside a colorful companion visual co-directed by Frank Borin (Lil Nas X, Cardi B)
and Jack himself.

The song features background vocals from Louisville, KY personality C-Tez, who appears in the music video, as well.

“Nail Tech” marks the first solo song from the Louisville-bred rapper since the release of his critically acclaimed, Platinum-certified debut album THATS WHAT THEY ALL SAY in December 2020. 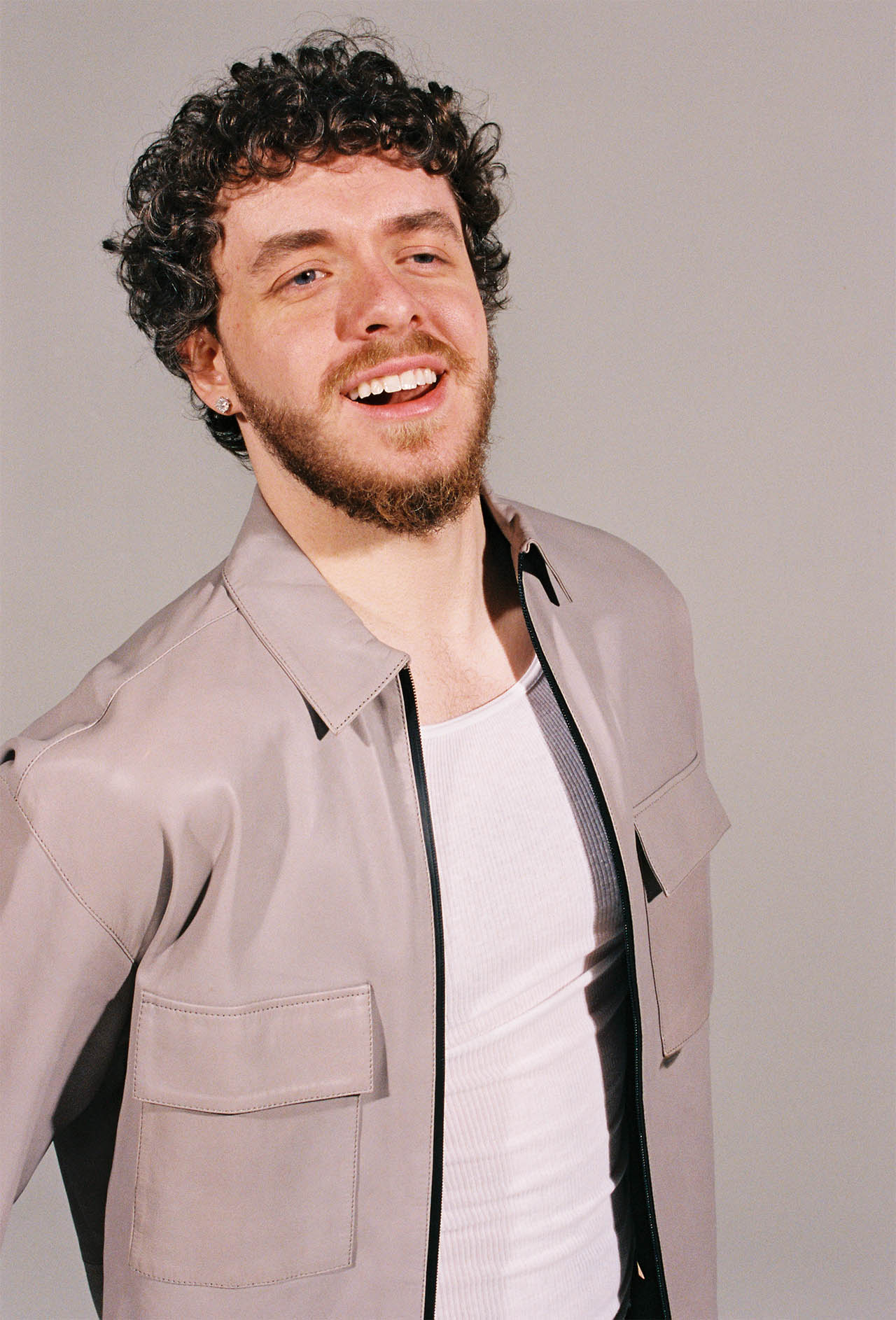 The new single arrives a day after Harlow was announced as the latest brand ambassador for New Balance. “I have been rocking New Balance since I was a kid, so to officially join the brand in this way is really exciting,” says Jack. “I’ve always loved the 990 and recently the Joe Fresh Goods 993 and collabs with the 550’s have been fire. I’m excited to peek behind the curtain and work with the brand more.”

Harlow’s return comes after a blockbuster 2021, which saw the acclaimed rapper become a household name. In addition to gracing the cover of Variety, Forbes, Complex, SPIN and Footwear News, he made his Saturday Night Live debut, performed with Lil Nas X at the 2021 MTV Video Music Awards, attended the MET Gala, and celebrated his first ever #1 on the Billboard Hot 100 with his GRAMMY-nominated Lil Nas X collaboration, “Industry Baby.”

Harlow also cemented himself as one of music’s most dynamic live performers with standout performances at major festivals including Lollapalooza, Austin City Limits, Rolling Loud and more, all before embarking on his sold-out, North American “Crème de la Crème Tour.” He wrapped up the year by returning to Louisville for his “No Place Like Home” shows, which saw Harlow performing 5 unforgettable shows at 5 iconic venues in his hometown.

The 23-year-old gave back to his hometown with donations to five different organizations that benefit causes close to his heart: AMPED, The Center for Women and Families, Grace James Academy, Louisville Urban League and Metro United Way.

Inspired by his initial individual efforts, Instagram and KFC joined Harlow in making additional donations to these organizations.