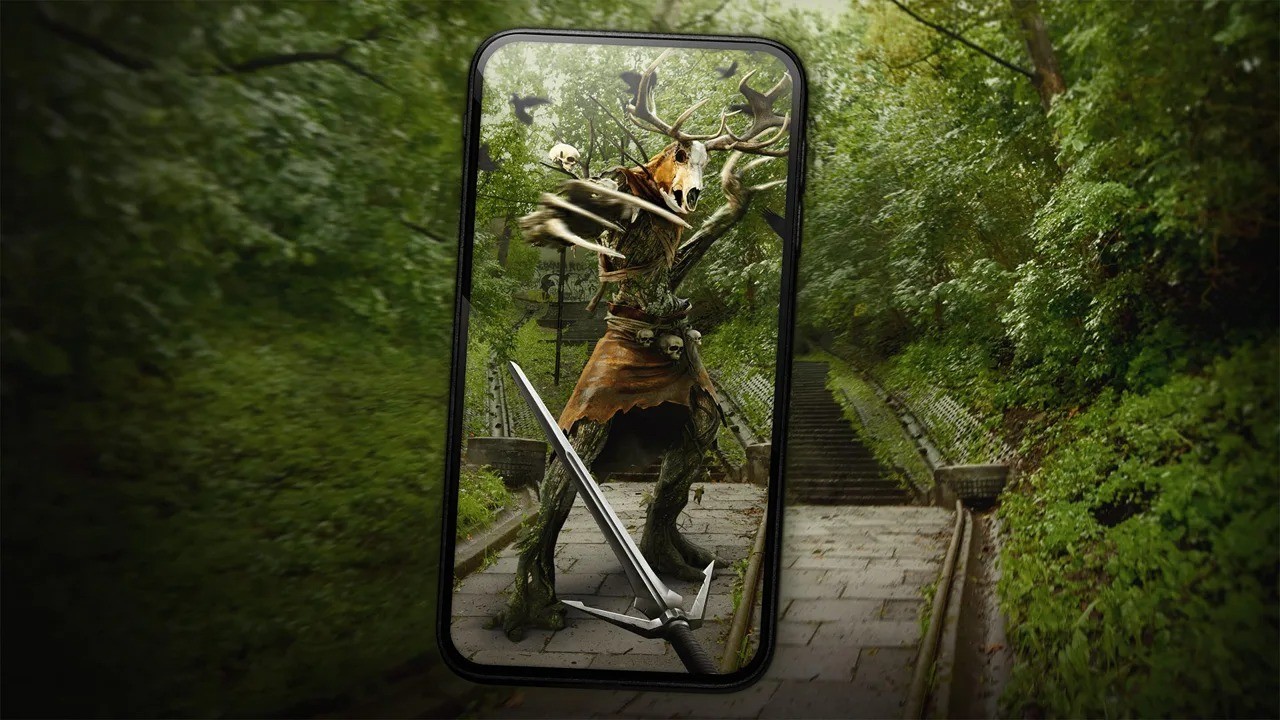 The Witcher: Monster Slayer, developed and published by Spokko, is set long before the story of CD PROJEKT RED’s The Witcher series of games.

In a time where monsters freely roam the land in large numbers, the relatively new role of ‘Witcher’ has become essential across the Continent. 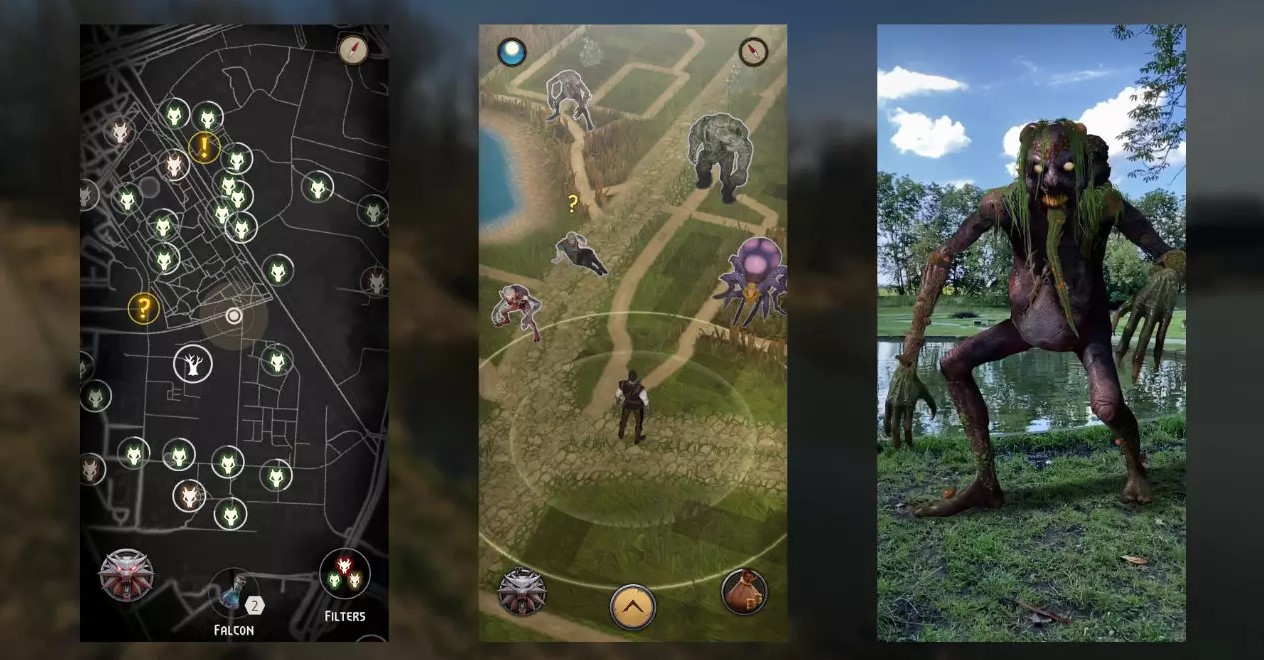 In Monster Slayer, players will see the world around them transformed into the dark-fantasy realm known from The Witcher universe.

As a freshly trained Witcher themselves, they will engage with location-based gameplay and advanced augmented reality features to track down and hunt bloodthirsty monsters lurking nearby.

In anticipation of Monster Slayer’s July 21st 2021 release, Spokko also announced that Android users can now pre-register on Google Play in order to start their journey on the Path the moment the game launches.

By pre-registering, players will receive the Kaer Morhen Steel Sword, added to their inventory immediately when they begin their adventure, which allows them to receive 10% more Experience Points in game with every monster they kill.

You can pre-register on Google Play here.