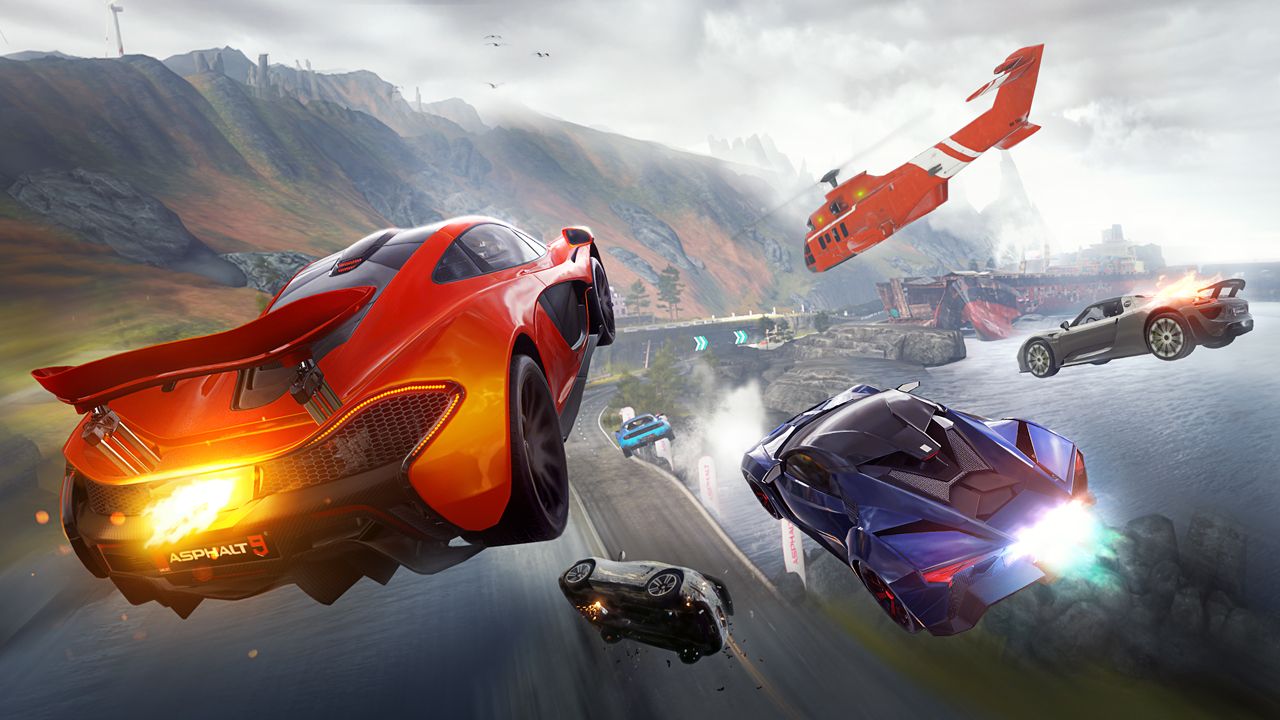 Gameloft is thrilled to announce that the Asphalt franchise, one of the longest-standing, world’s most downloaded, multi-awarded arcade racing franchise, has reached the milestone of one billion downloads across all platforms.

Entering into its 16th Anniversary, the Asphalt franchise launched in 2005 with Asphalt Urban GT, originally made available on Java-based feature phones, the N-Gage, and Nintendo DS, with the most recent addition being the latest smash hit Asphalt 9: Legends, available on the App Store, Google Play, Microsoft Store, Nintendo Switch, and macOS. 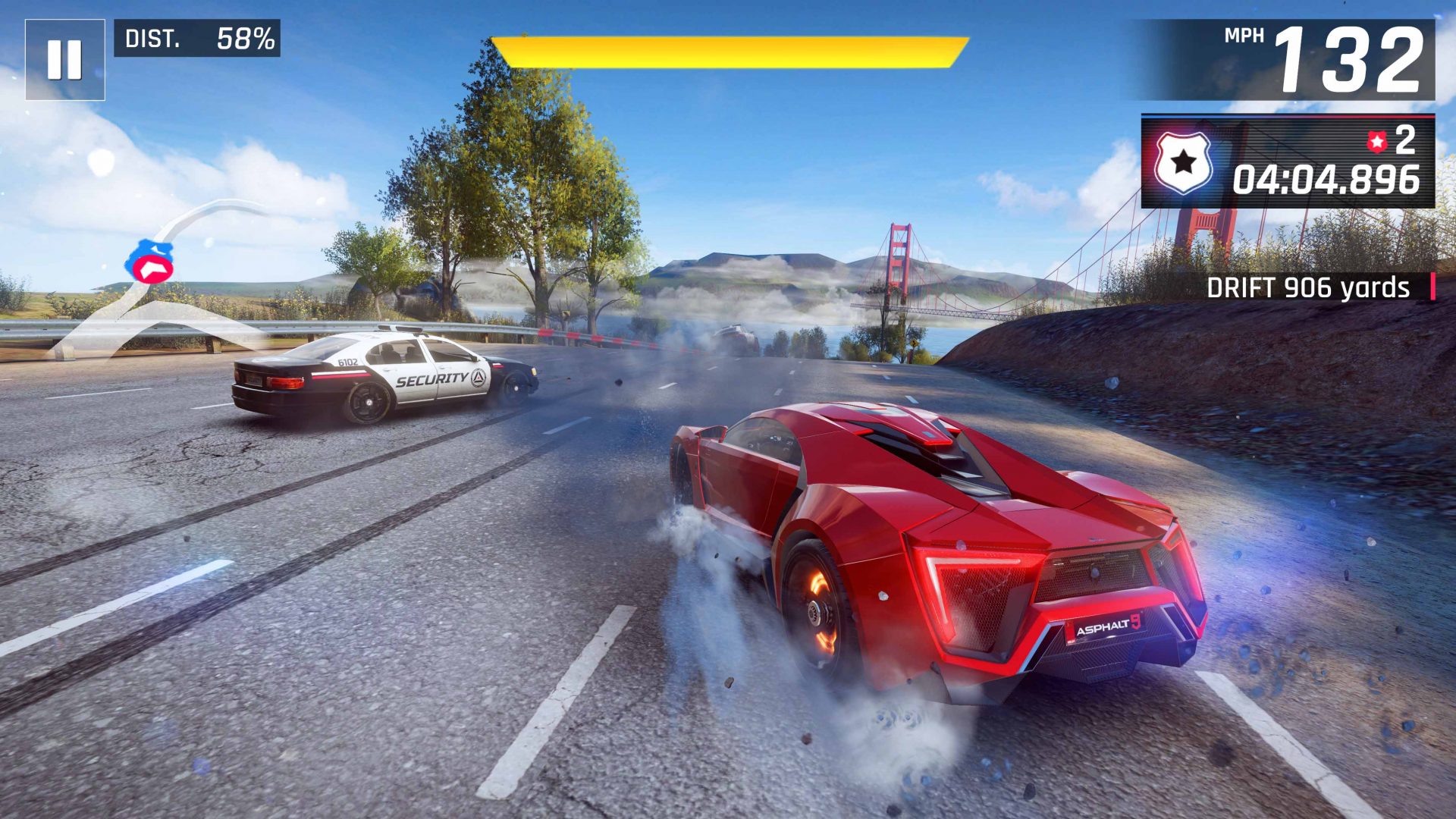 In addition, Gameloft is thrilled to announce that Asphalt 9: Legends will soon be launching, free-to-play, on Xbox Series X|S and Xbox One Consoles with cross-play and cross-save support for players on Windows 10. More details to be announced soon.

“For over 20 years, Gameloft has been on the forefront of what players could experience on mobile devices, and just over 15 years ago we kicked off a franchise that has remained a core series to us, Asphalt,” said Thomas Aurick, VP of Creation at Gameloft. “In the years since, we transformed Asphalt into the most readily-accessible racing franchise in the world. This is only just the beginning for Asphalt, and with the impending launch of Asphalt 9: Legends on the Xbox platform, we further commit to bring anyone, on whatever gaming platform a racing experience beyond imagination. This is the Gameloft of today.”