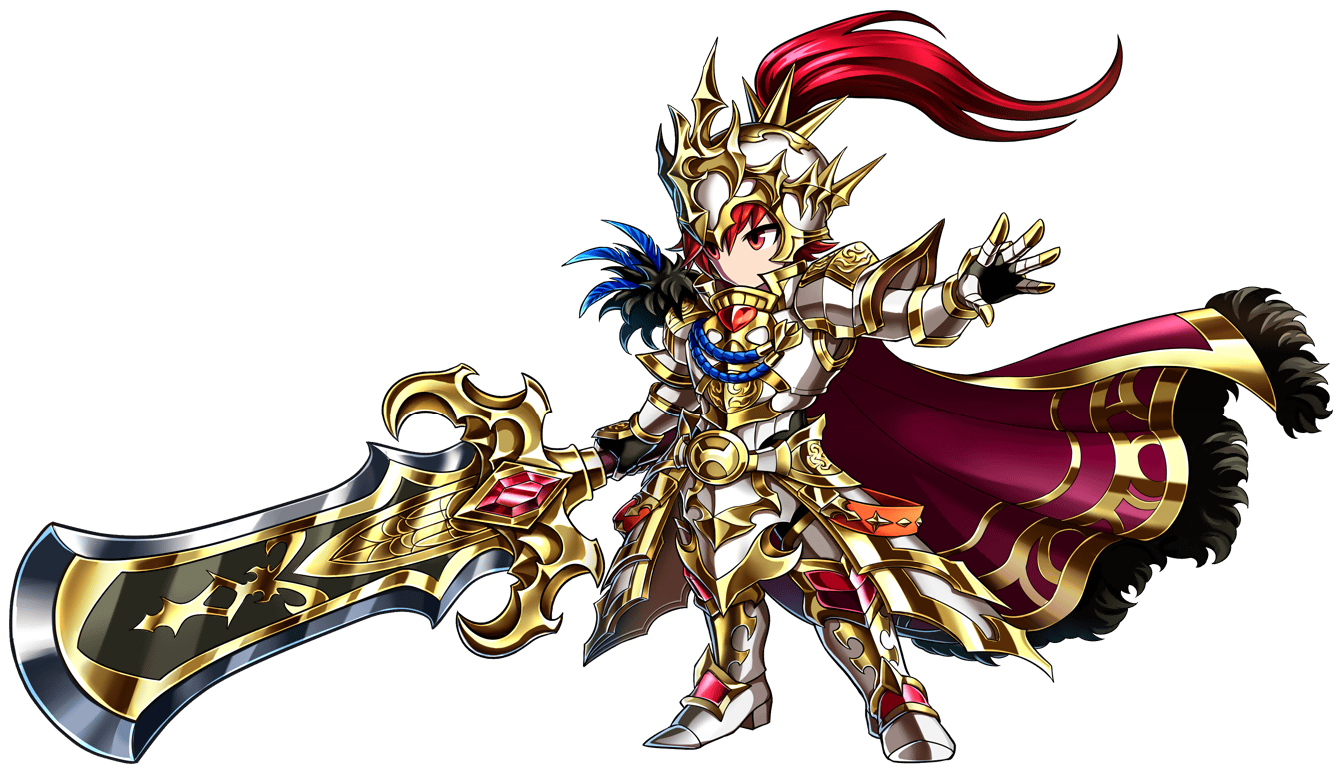 Pre-registered players who execute daily logins and missions will receive Points that can be used to perform exciting pre-registration summons that contribute to the Pre-registration Milestone Campaign Rewards.

Brave Frontier: The Last Summoner is an original, full-fledged mobile JRPG set in the Brave Frontier extended universe. This spin-off title explores a completely new branch of the story set a thousand years after Brave Frontier, leaving Grand Gaia behind. In this standalone adventure, players will meet a new cast of characters as they unravel the mysteries of a new world. Breaking with pixel art tradition to innovate in graphical prowess, this new addition to the Brave Frontier franchise was crafted with a splendid state-of-the-art HD 2D design, bringing all character artworks to life like never before. Brave Frontier: The Last Summoner strives for keeping the essence of what made Brave Frontier such a huge hit, while introducing new ways to immerse players into a fantasy world.

Brave Frontier: The Last Summoner will be available to download for free (with in-app purchases) on both iOS and Android platforms at the game’s global release.