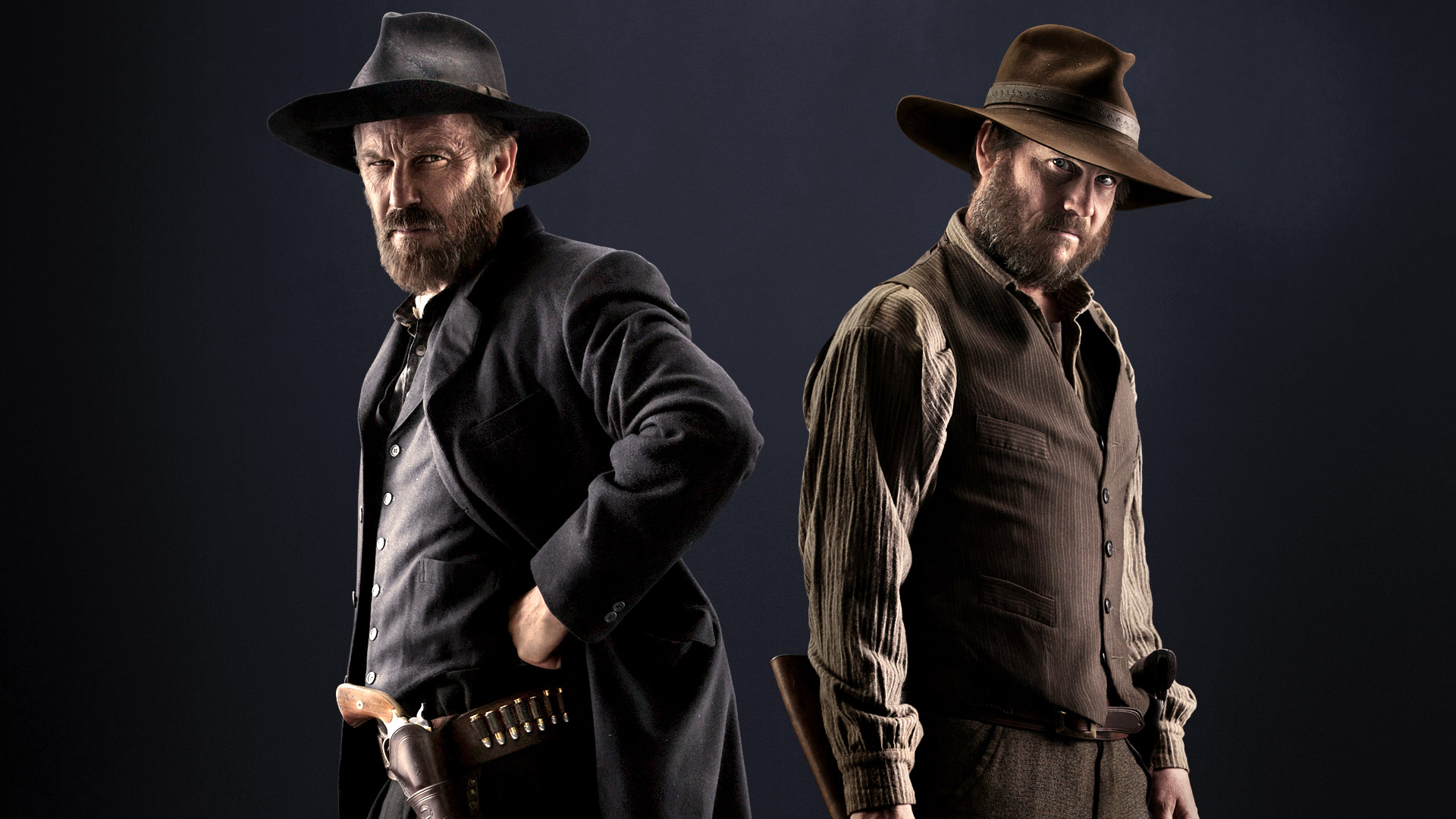 There is a lot of the American Frontier that has become so synonymous in pop culture, but not many stories have lived up to time the way the Hatfield and McCoy feud has.

Hell I knew the name but knew sod all about it, so I was keen to check out the mini series and now it’s in a tidy bluray package.

If you don’t know much about the Hatfield and McCoy feud, the short answer is the bulk of the families both fought on the same side in the civil war. After the war they were heavily involved with each other because they lived close together, despite living on the line between two states.  At this stage there is a lot of hatred between the two families for reasons not always totally clear.

One of the Hatfields got killed by a few McCoys, then the Hatfields executed them, and the back and forth winds up being a battle between them with assistance from states because they were independent states with independent rules and jurisdictions. It’s messy and confusing, and to be honest I only kinda get it.

The good news is the mini series doesn’t get too into the weeds with these details. Using three  episodes that are two hours long,  the show touches on some of the history but uses it more as a setting for the story. Early on it gets confusing trying to figure out who is who and why, but pretty quickly you pick up the characters you need to know so you can enjoy the show.

Being rooted in history is both a strength and a weakness in this way. There are times it takes liberties to make the story watchable, but at times it makes efforts to tell historical facts which wind up getting in it’s way a bit. It’s that annoying thing where if they axed some of the history the story would flow easier, but then it could feel less grounded or relevant. 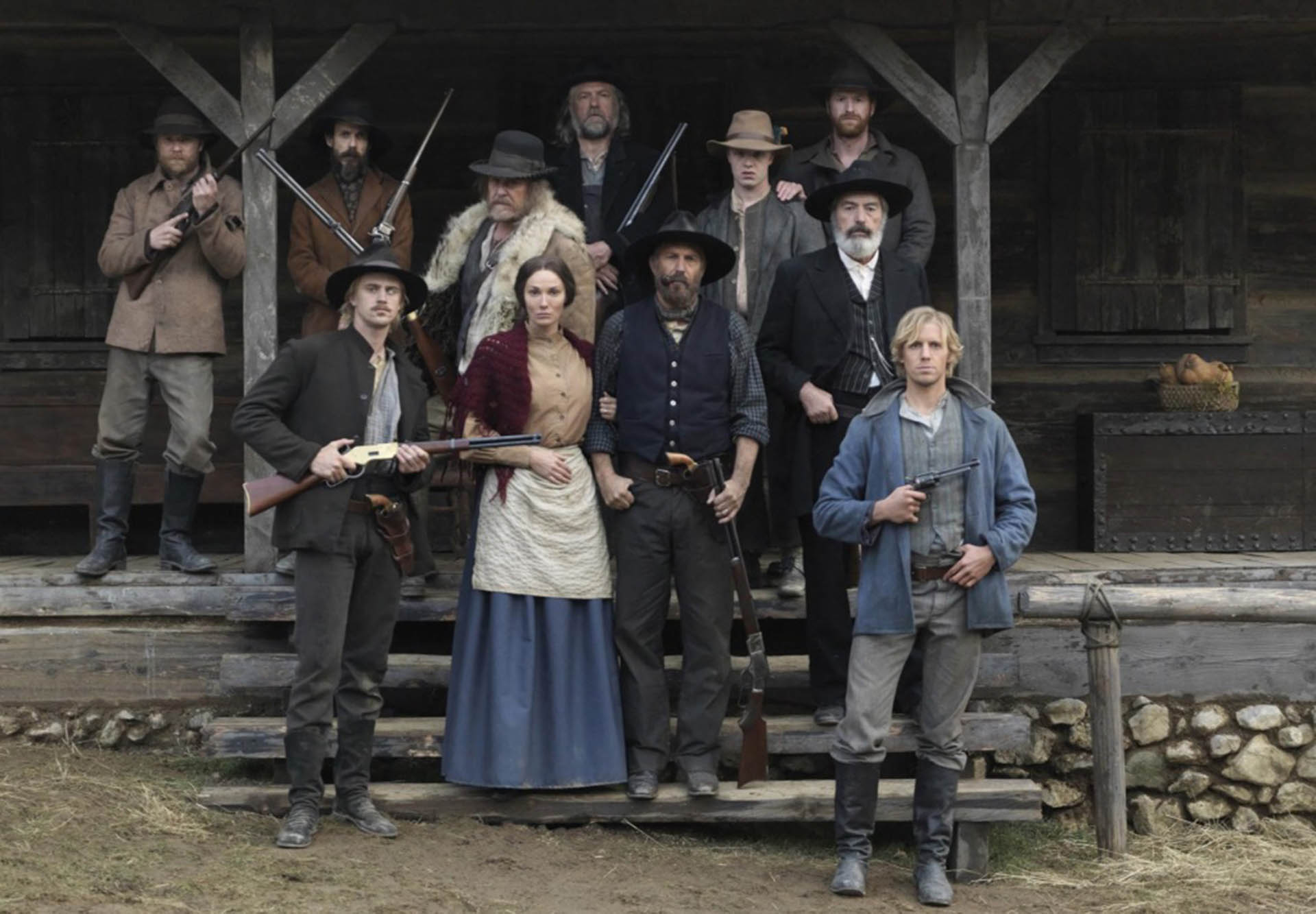 In the end they wind up with probably as good of a balance as they could for a story like this where the vast majority of it is the drama. One of the interesting things is seeing how small this epic feud was in regards to the number of people, and yet how big it was in regards to the states and their backing with laws involved.

The whole thing is shot beautifully and has a lot of fantastic acting to drive home the story. As expected Bill Paxton and Kevin Costner are outstanding as the patriarchs of the family, and there are a lot of lesser known names that do good jobs. The surprise for me was Jena Malone who has a bonkers character as Nancy McCoy. I feel like a whole movie could have been made from her story and we only caught snips of it, but Jena is consistently awesome in the role.

On the whole Hatfields & McCoys is an entertaining mini series. Over three episodes the plot switches from jumping forward quickly and slowing down for some development time, which is necessary but also leaves you feeling like you are missing some important information.

Still it is a great series that is well worth your time. 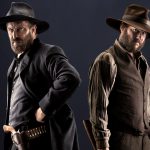