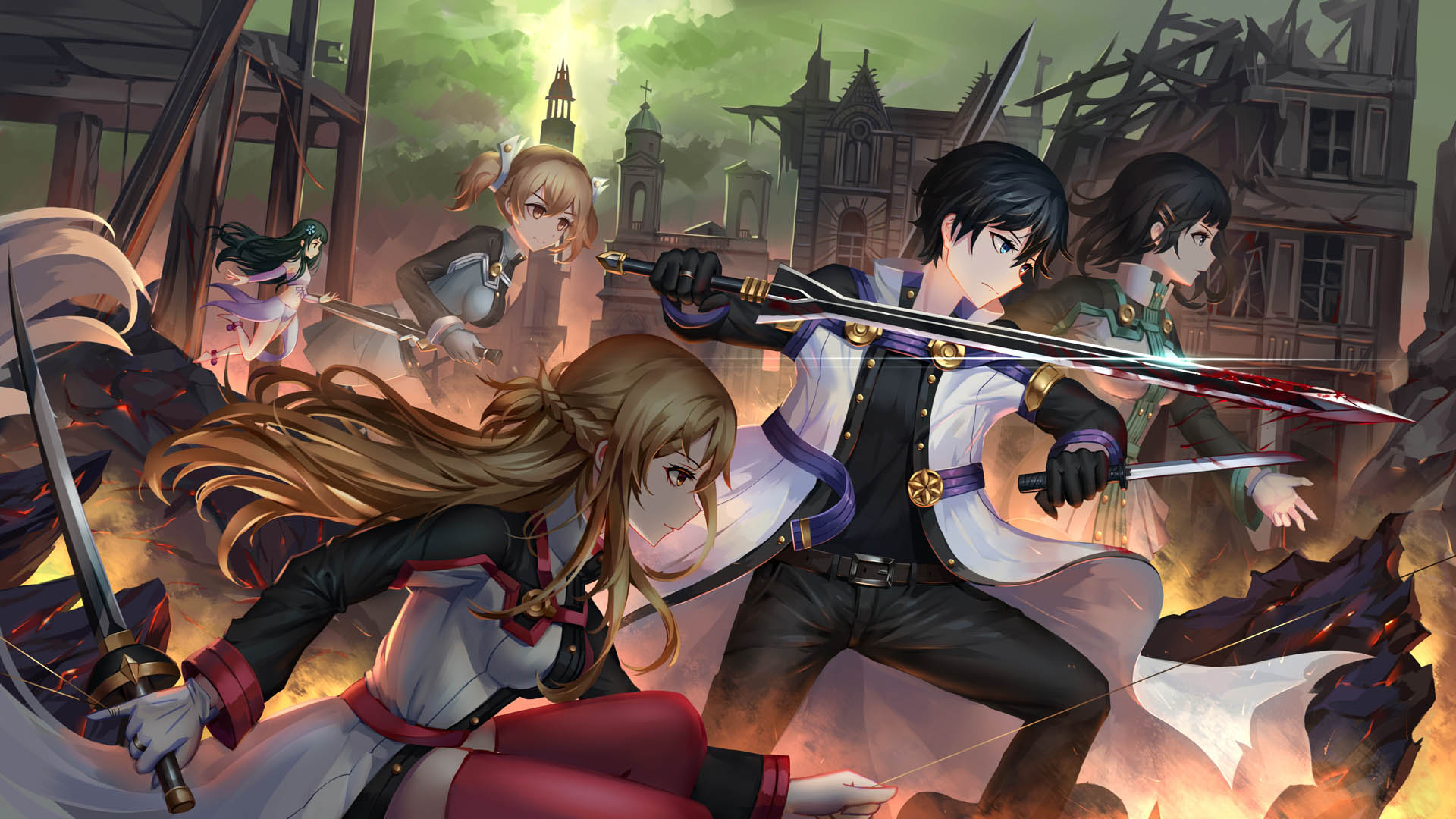 NOW CLOSED – Isn’t it just a game? Sword Art Online: Ordinal Scale is comingg to cinema in New Zealand and thanks to our mates at Madman Entertainment NZ StG has FIVE Double Pass tickets to Giveaway to anime fans!

In 2026, a new machine called the Augma is developed to compete against the NerveGear and its successor, the Amusphere. A next-gen wearable device, the Augma doesn’t have a full-dive function like its predecessors. Instead, it uses Augmented Reality (AR) to get players into the game. It is safe, user-friendly and lets users play while they are conscious, making it an instant hit on the market. The most popular game on the system is “Ordinal Scale” (aka: OS), an ARMMORPG developed exclusively for the Augma. 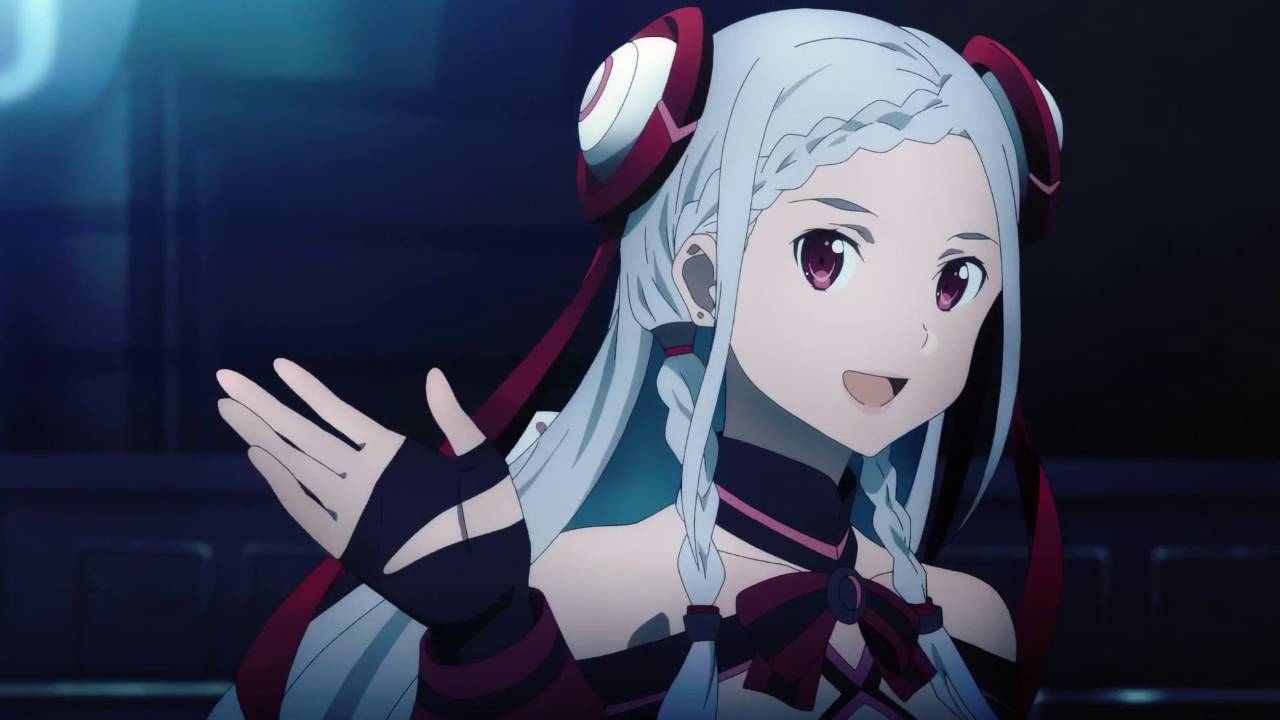 To Enter our Sword Art Online: Ordinal Scale Double Pass Giveaway, you will need to answer this Question correctly:

The anime of Sword Art Online was announced at Dengeki Bunko Autumn Festival 2011. When did it first air? 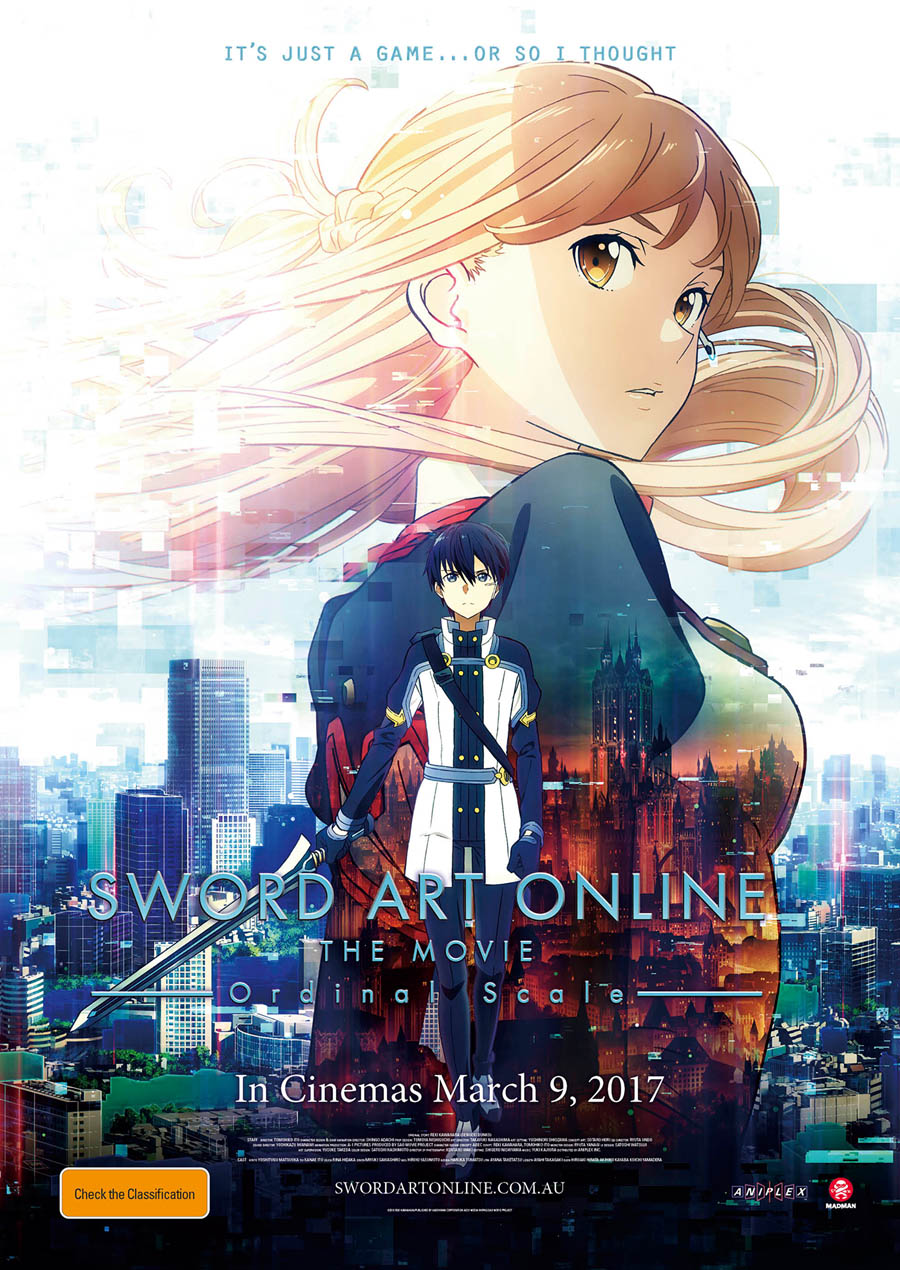 * Winner(s) will be randomly selected from those that Comment below / Facebook Comment / Email in accordance to the above Question. Winner(s) will receive a Sword Art Online: Ordinal Scale Double Pass ticket to be redeemed at participating Cinemas. Competition is only valid for New Zealand entries and ends on the March 9th, 2017 . Sword Art Online: Ordinal Scale is Rated PG in New Zealand. Tickets are not transferable and holders of the Double Passes must adhere to the Terms and Conditions on the tickets.