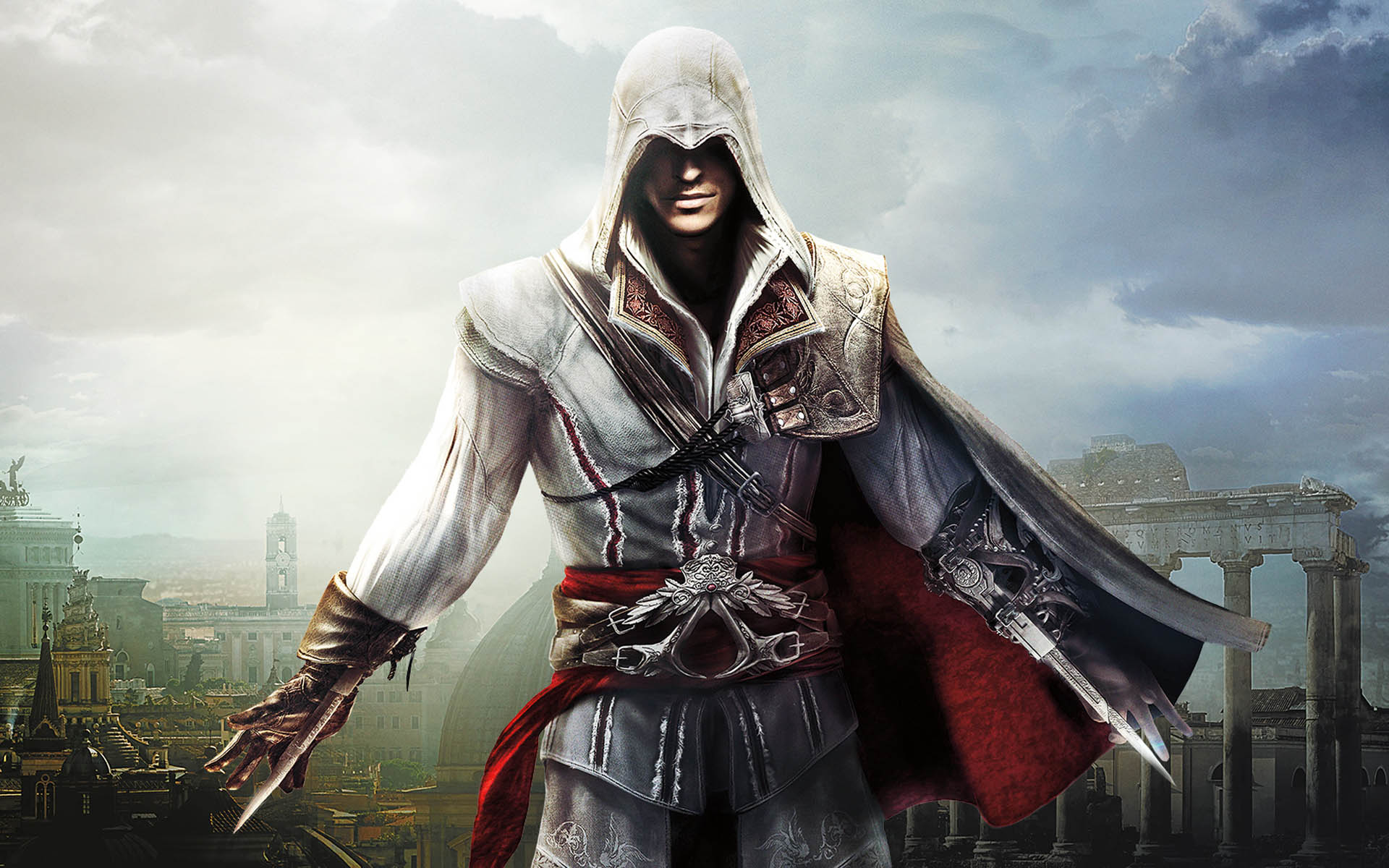 Five years on from its initial release on Xbox One and PlayStation 4 Assassin’s Creed: Ezio Collection has found its home on Nintendo’s Switch.

Focused on the life and adventures of Ezio Auditore, the games follows the centuries old conflict between the Assassins and the Templars. The basic premise explores the concept of unlocking genetic memory and being able to relive the lives of our ancestors via a device known as the Animus.The Assassin’s Creed gameplay is a third-person mix of stealth and action, with a heavy dose of parkour thrown in for good measure.

Despite the mainly historic locations, the Assassin’s Creed games are actually set in modern times. The contemporary version of the Templars, a company called Abstergo Industries is using the Animus to locate high-tech items leftover from the ancient civilisation that created the human race. They do this by strapping in a modern-day descendant of the Assassins, called Desmond, and getting him to relive the life of his ancestors. In the first Assassin’s Creed game this was the life of Altair Ibn-La’Ahad, during the Crusades. 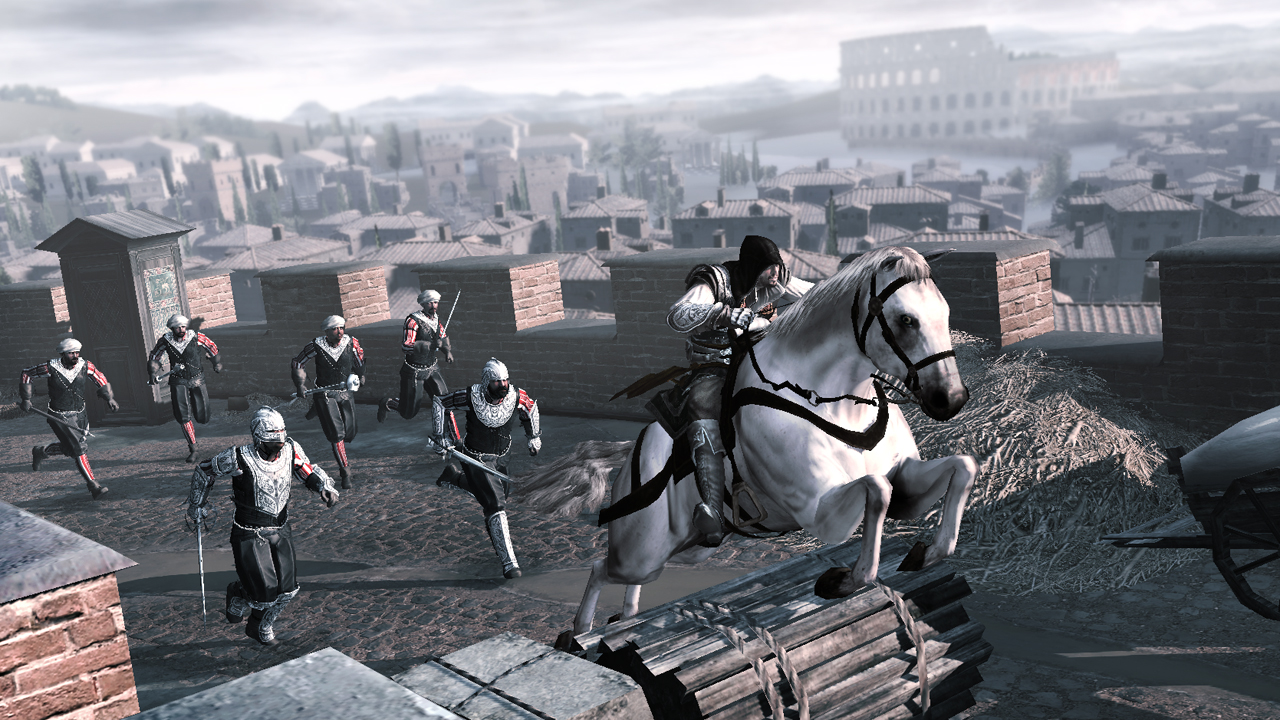 This collection follows the Italian nobleman, Ezio Auditore da Firenze, son of the Assassin Giovanni Auditore and descendant of Altair. 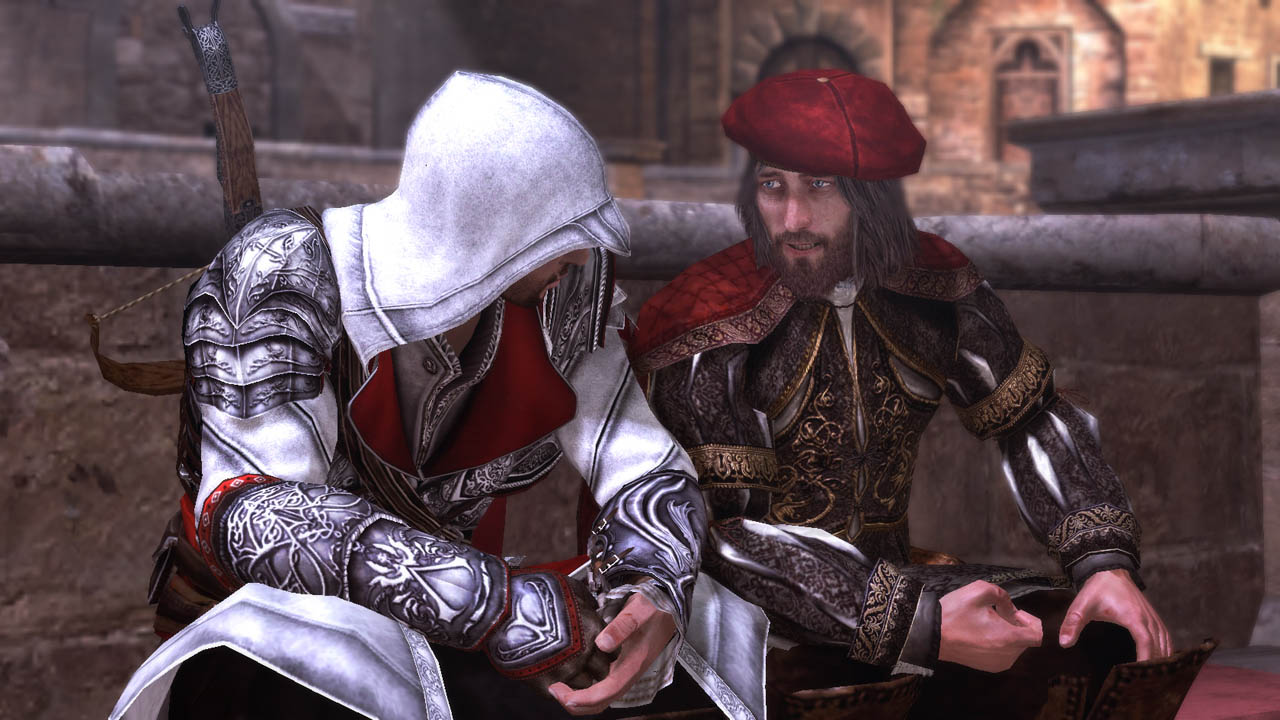 Assassin’s Creed II starts off as a revenge quest, with a young Ezio on a mission to avenge the murder of his father and brothers. Under the tutelage of his uncle, Mario, Ezio learns of his Assassin’s heritage.

Ezio’s adventures take us to beautifully recreated versions of Florence, Venice and even Vatican City. We meet historic figures such as Leonardo da Vinci, who provides Ezio with his hidden blade, and Niccolò Machiavelli.

Ezio’s focus shifts as he becomes aware of the Templars and the pieces of Eden- hi-tech relics left over from the time of beings known as the First Civilization. At the end of Assassin’s Creed II, Ubisoft were still not quite finished with Ezio.

Assassin’s Creed Brotherhood introduces the recruitment mechanic and Assassin missions mini-game. Instead of splitting the game up across many different locations, Brotherhood mainly sticks to the one location, the now declining city of Rome.

As with Monteriggioni in ACII, Ezio can use his wealth to improve the city to unlock rewards. The combat system has been further refined and you can know use horses to get about within the city. 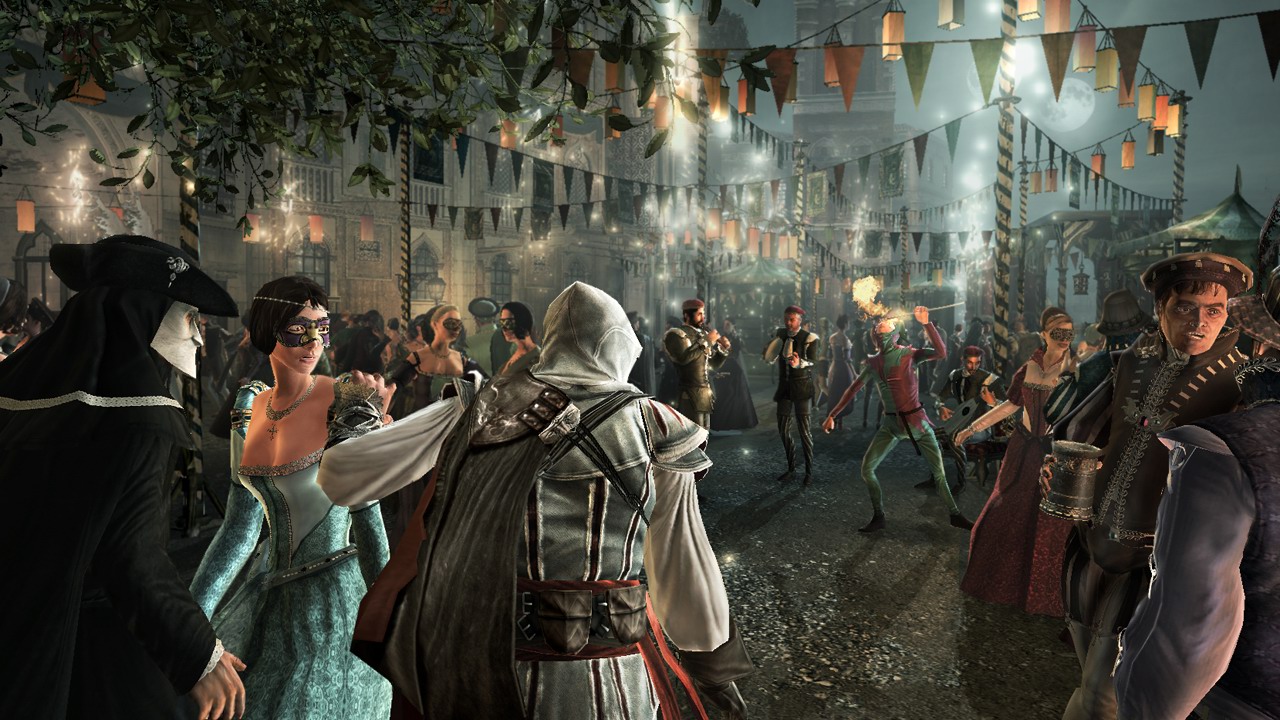 Within this remaster we see most of the detail and love that has been poured in to the Xbox One and PS4 remaster with re-rendered graphics and fluidity in gameplay – albeit somewhat watered down to be compressed for the lower specs of Nintendo’s Switch.

The visuals for Brotherhood are a marked improvement, as the original game was a lot more polished. But it’s the third title in the package, Assassin’s Creed: Revelations that really looks good, the visuals almost on par with the likes of Assassin’s Creed IV: Black Flag. 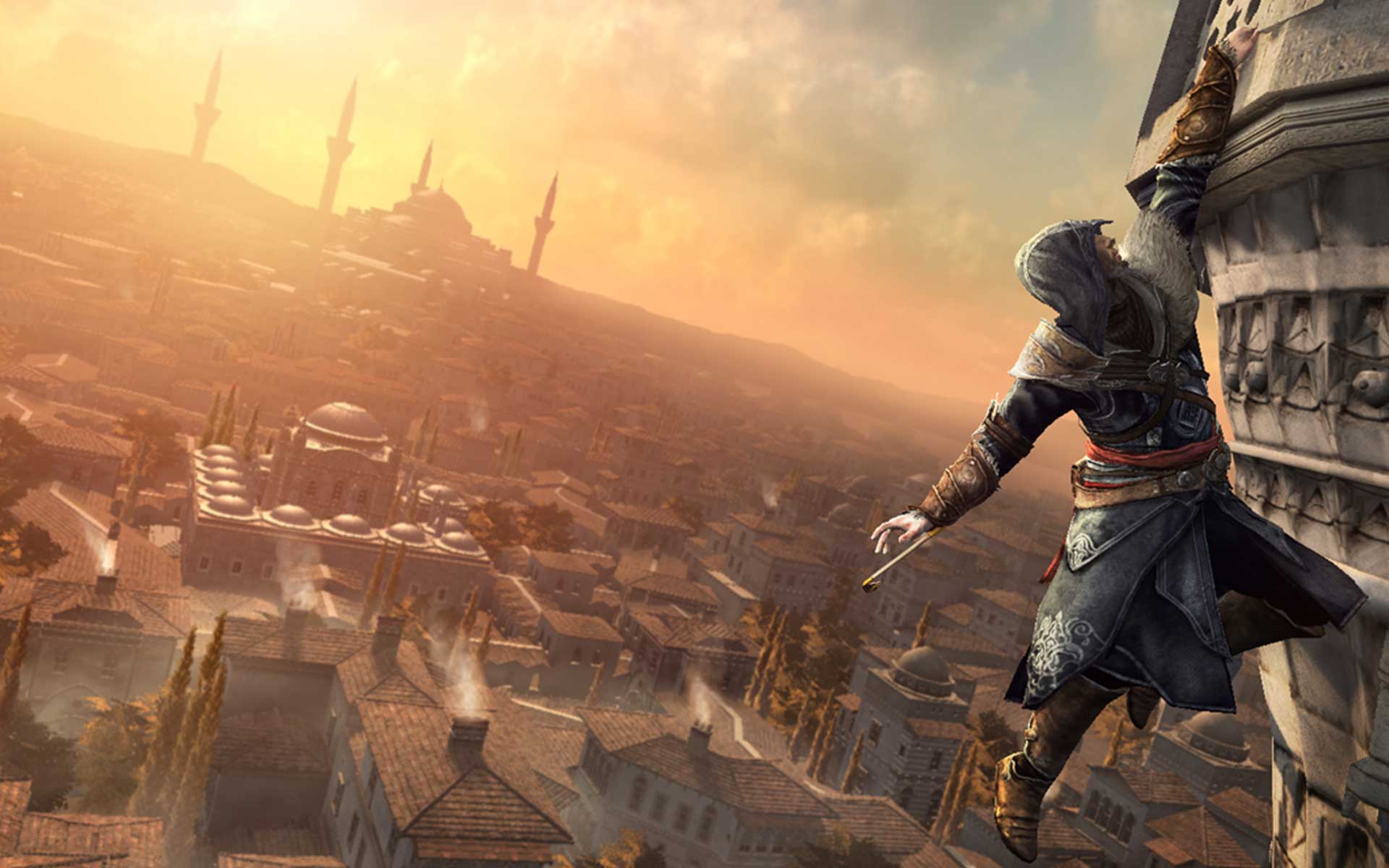 There’s no doubt that Ezio’s adventures were a turning point for the series, giving us a likable, if at times stoic protagonist and some simply beautiful settings to explore.

Assassin’s Creed: The Ezio Collection is an adventure title that’s as much a part of the Assassin’s Creed universe as any of the other games and a more than worthy to pick up and play as it was back when it forst released. 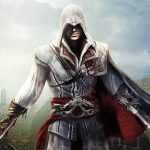