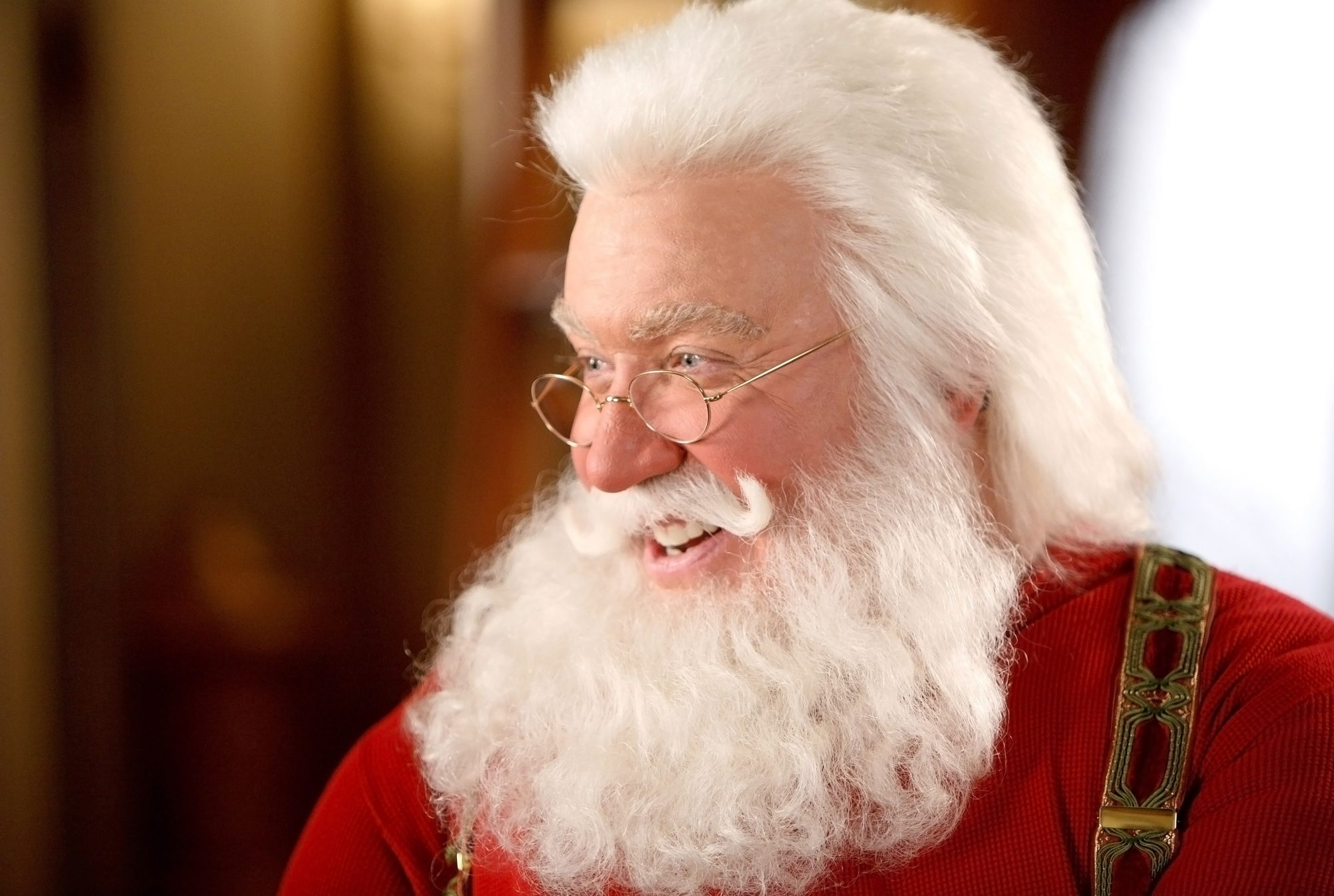 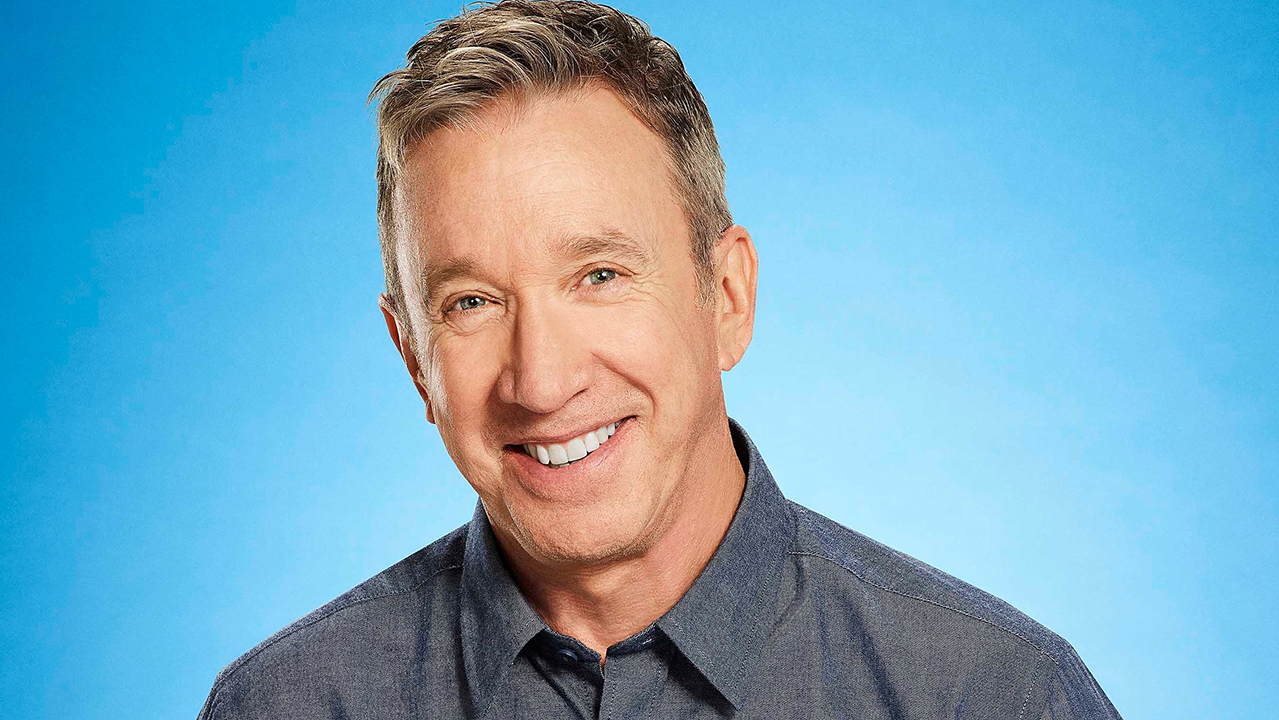 In the Disney+ series, Scott Calvin is on the brink of his 65th birthday and realising that he can’t be Santa forever. He’s starting to lose a step in his Santa duties, and more importantly, he’s got a family who could benefit from a life in the normal world, especially his two kids who have grown up at the Pole.  With a lot of elves, children, and family to please, Scott sets out to find a suitable replacement Santa while preparing his family for a new adventure in a life south of the pole.

Allen, whose popularity skyrocketed as the star of the top-rated ABC series “Home Improvement,” earned numerous awards for his role of Tim “The Tool Man” Taylor, including a Golden Globe in 1994 and The People’s Choice Award for eight consecutive years from 1992-1999. Allen also starred for nine seasons on the hit series “Last Man Standing.” 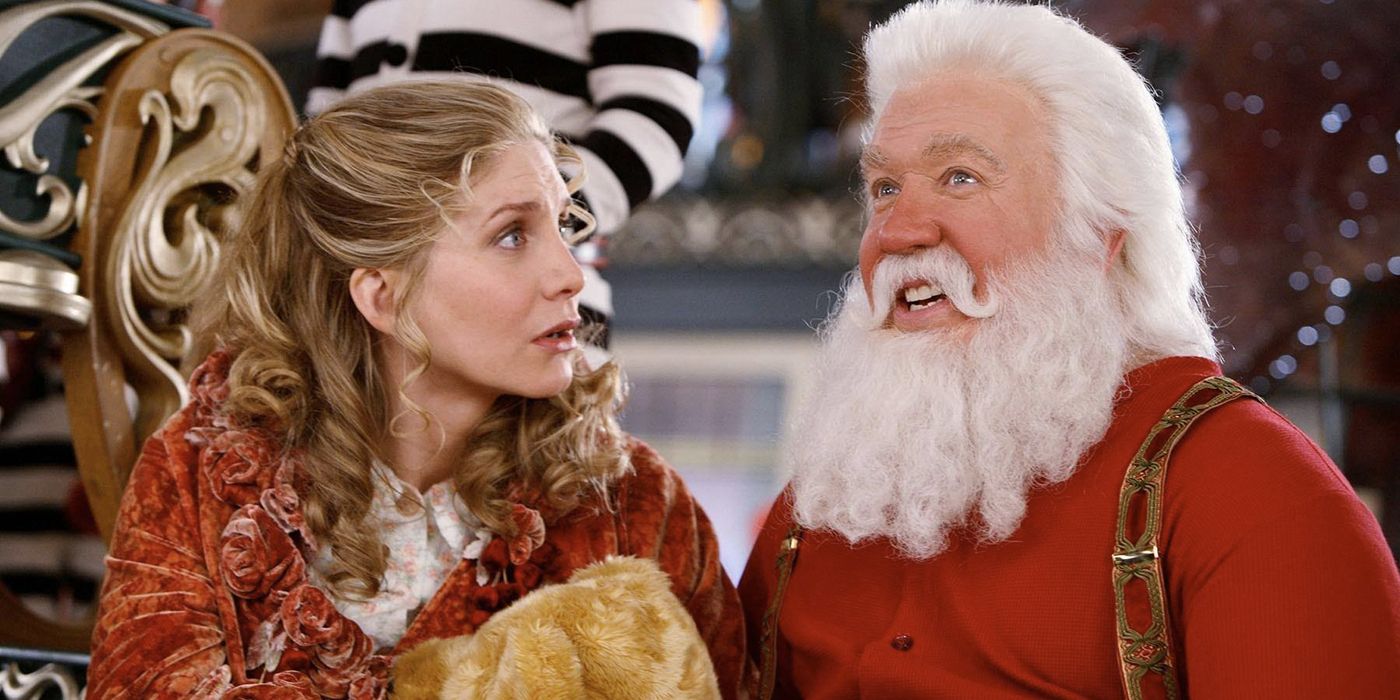 In 1995, the multi-talented actor lent his voice to Buzz Lightyear in Pixar’s first computer animated film, “Toy Story.”  He reprised the iconic role as the arrogant yet loveable space action figure in two sequels, 1999’s “Toy Story 2” and 2010’s “Toy Story 3.” He also appeared as the character in a number of “Toy Story” short films including “Hawaiian Vacation,” “Small Fry” and “Partysaurus Rex.”

He reunited with the creative team from “The Santa Clause” to make Disney’s “Jungle 2 Jungle,” and also starred in the feature remake of a Disney classic,” The Shaggy Dog,” in 2006.

Allen also lent his own voice as narrator to the 2012 Disneynature documentary, “Chimpanzee” and co-starred in the 2007 Touchstone comedy “Wild Hogs” along with the 1999 film “Galaxy Quest.”

In 1994, Disney’s Hyperion Publishing released his debut book, Don’t Stand Too Close to a Naked Man. It topped the New York Times Bestsellers list and led to a second book, also published by Hyperion, I’m Not Really Here.

Production is set to begin in Los Angeles in March 2022.

The Disney Branded Television series is a production of 20th Television.