COMING HOME IN THE DARK COMING TO VIDEO ON DEMAND 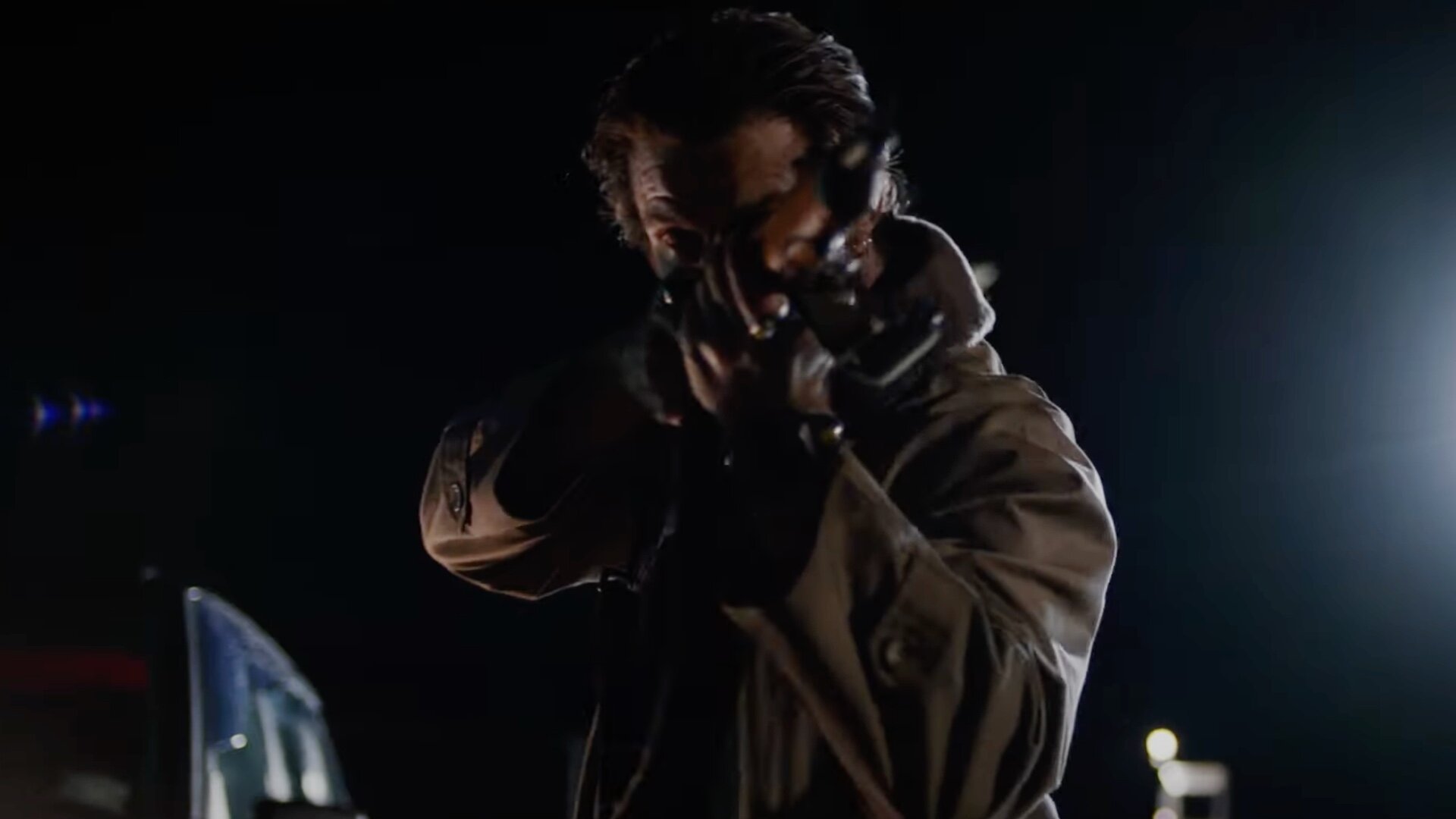 Following its World Premiere at the prestigious Sundance Film Festival in the US earlier this year, COMING HOME IN THE DARK has blazed the international film festival circuit to widespread critical acclaim.

Opening just days before the recent Level 4 Lockdown across New Zealand, Kiwi audiences, especially in Auckland, were robbed of their chance to see this film. 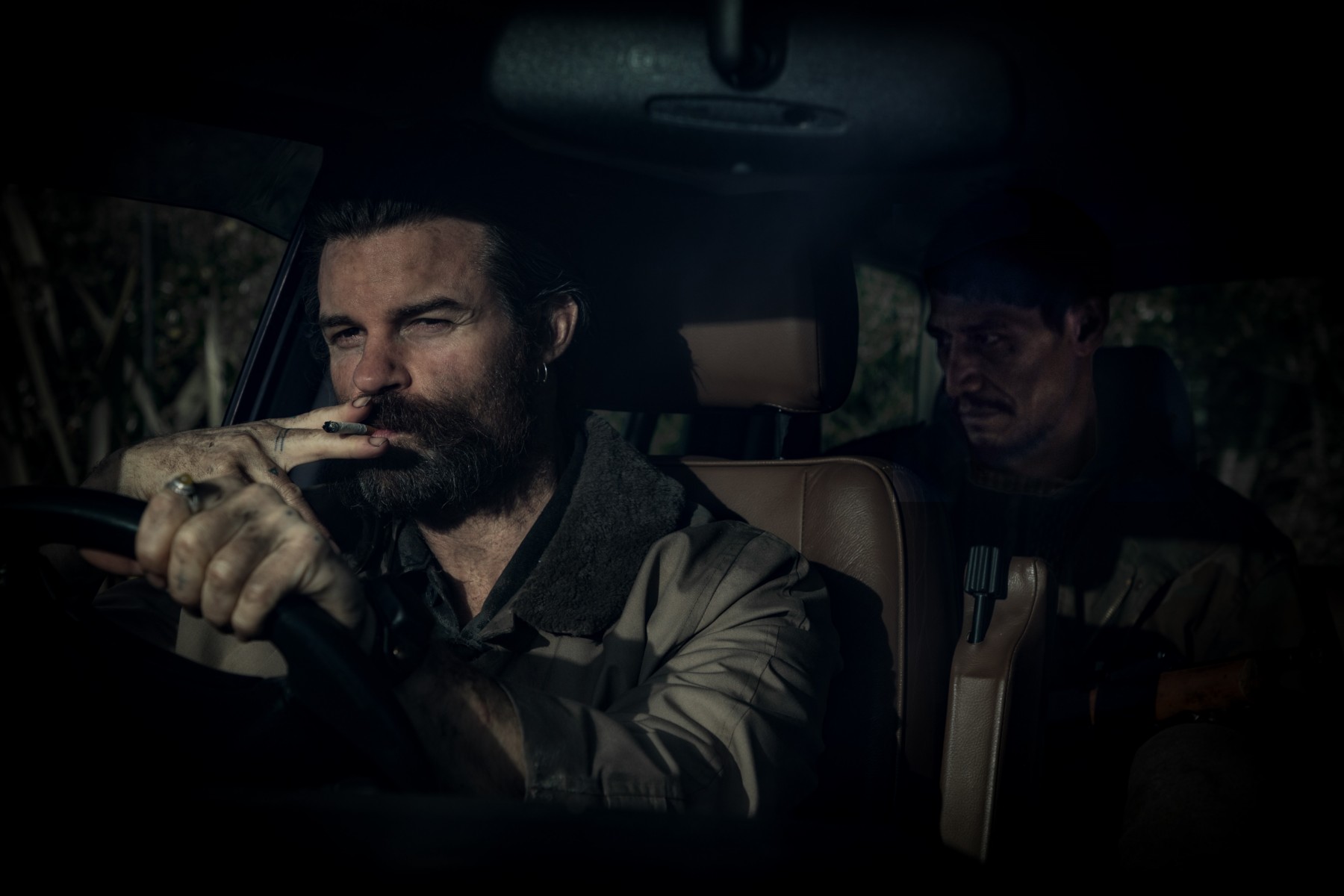 “Covid hasn’t stopped Aotearoa audiences’ phenomenal response to Coming Home in the Dark,” said director James Ashcroft. “It’s been incredibly gratifying to witness and we’re excited that movie lovers nationwide will now be able to watch the film in the comfort of their own homes.”

Based on a short story written by award-winning New Zealand author Owen Marshall, COMING HOME IN THE DARK follows a man who is forced to confront a secret from his past when a pair of ruthless drifters take his family on a nightmare road-trip.

Adapted for the screen by James Ashcroft and his long-time collaborator, writer Eli Kent (Millie Lies Low). As both director and executive producer, the film is James Ashcroft’s feature film directorial debut and he is now tapped to co-write and direct Hollywood blockbuster DEVOLUTION for Legendary Pictures, based off the novel by Max Brooks (World War Z).

COMING HOME IN THE DARK stars Daniel Gillies (The Vampire Diaries), Erik Thomson (The Luminaries), Miriama McDowell (Head High) and Matthias Luafutu (Ghost in the Shell). The film is produced by Mike Minogue (Talkback), Catherine Fitzgerald (Bellbird) and Desray Armstrong (Juniper) under Homecoming Productions banner. With investment from The New Zealand Film Commission, COMING HOME IN THE DARK is distributed theatrically in New Zealand and Australia by Monster Pictures.