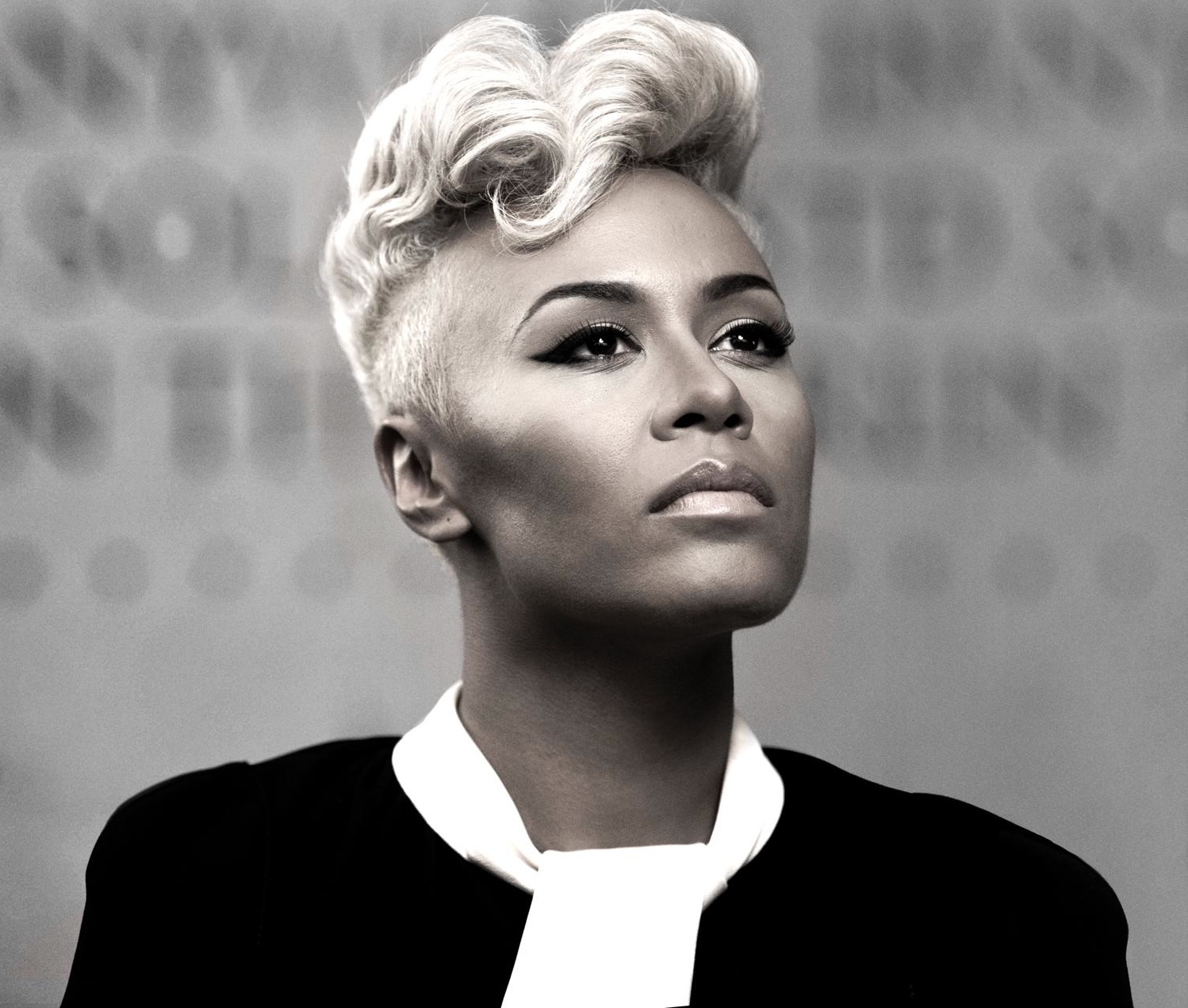 ‘Brighter Days’ is released ahead of An Evening with Emeli Sandé, Emeli’s first London headline show of the year at the iconic Roundhouse in Camden as part of their In The Round Festival, taking place tonight. It also comes ahead of her appearance on The Graham Norton Show in the UK.

Speaking of the new single, Emeli says: “‘Brighter Days’ is inspired by the truth that even in the darkest moments, there is always hope. We might have to dig deeper to feel it, but hope is always there. Staying anchored in hope and faith is our victory and defeat only comes when we lose sight of this power. ‘Brighter Days’ is an affirmation – it’s a reminder of our collective power to make a choice and create our reality.”

“The power of the collective mind is remarkable, and I believe that no matter the external circumstances forced upon us, we have dominion over the mind and spirit. Brighter days are coming. Stepping out of the darkness is within our control. Fear is not ours, pessimism does not belong to us, defeat is not our choice. We choose brighter days and this song is the voice of hope, faith and love.”

‘Brighter Days’ follows the singles ‘Look What You’ve Done’ and ‘Family’ – Emeli’s triumphant first tastes of fresh music in two years, introducing a new era, which she describes as “‘an ode to resilience, rebirth, and renewal”, as well as recent collaborations with UK rap and grime giants including Bugzy Malone’s ‘Welcome to the Hood’ and Ghetts’ ‘Sonya’, featured on his Mercury Prize-nominated record Conflict of Interest. Other collaborations that span Emeli’s career include Kendrick Lamar, Giggs, Loski, Wretch 32, Wiley, Jools Holland, Nile Rodgers and many more.

Her debut album Our Version of Events, which sold over 5.4 million copies to date, was the biggest selling album in the UK of 2012, second biggest selling album of 2013, and is certified platinum eight times in the UK and Ireland. Emeli followed it with critically acclaimed Long Live The Angels in 2016, the Kingdom Coming EP in 2017 and Real Life in 2019.

With 19 million singles sold including 3 x UK No. 1 singles, 6 million albums and four BRIT awards (including Best Female twice), Emeli received an MBE for Services to Music in 2018 and in July 2019 she became the University of Sunderland’s Chancellor.