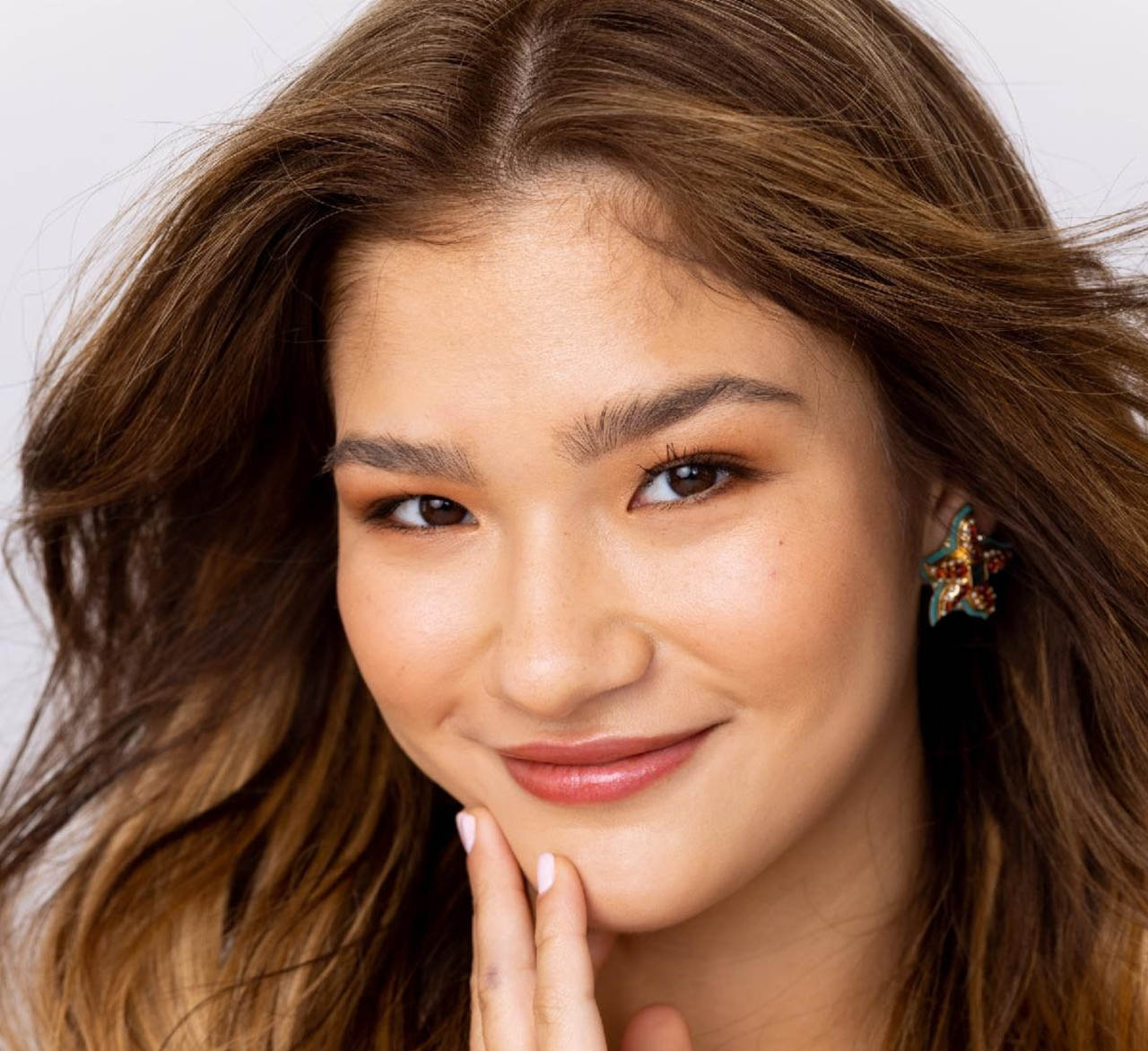 Starring opposite Emmy Award-winning actresses Debra Messing and Rhea Perlman, as well as Josh Peck of “Drake & Josh” fame, the film is the screen adaptation of the groundbreaking Broadway musical 13 which was Ariana Grande and Elizabeth Gillies (“Victorious”) big debut.

13: THE MUSICAL centers on ‘Evan Goldman’ (Eli Golden), who, after his parent’s divorce, moves from NYC to small-town Indiana and must master the complex social circles of his new school and win friends by turning his Bar Mitzvah into the coolest party of the year.

McNellis plays ‘Lucy’, a popular and mischievous cheerleader who has a crush on the boy that her best friend ‘Kendra’ also likes. She plots an elaborate scheme to prevent them from kissing, roping in an unwitting ‘Evan’. The role, which originally starred Elizabeth Gillies on Broadway, also features one of the most elaborate and impressive musical numbers (“Opportunity”) of the whole film, with Frankie leading the song and dance routine.

The breakthrough role comes at the heels of another momentous starring role for McNellis, who booked the job while filming the Sony Pictures and Build-A-Bear Entertainment film HONEY GIRLS, now streaming on Netflix. In the film, mega pop star ‘Fancy G’ (Ashanti) hosts a contest to find the next big solo artist. But the young contestants ‘Alex’ (McNellis), ‘Charlie’ (Ava Grace), and ‘Maya’ (Aliyah Mastin) realize they are “better together” and secretly form a band called Honey Girls and become a huge hit cloaked in mystery. 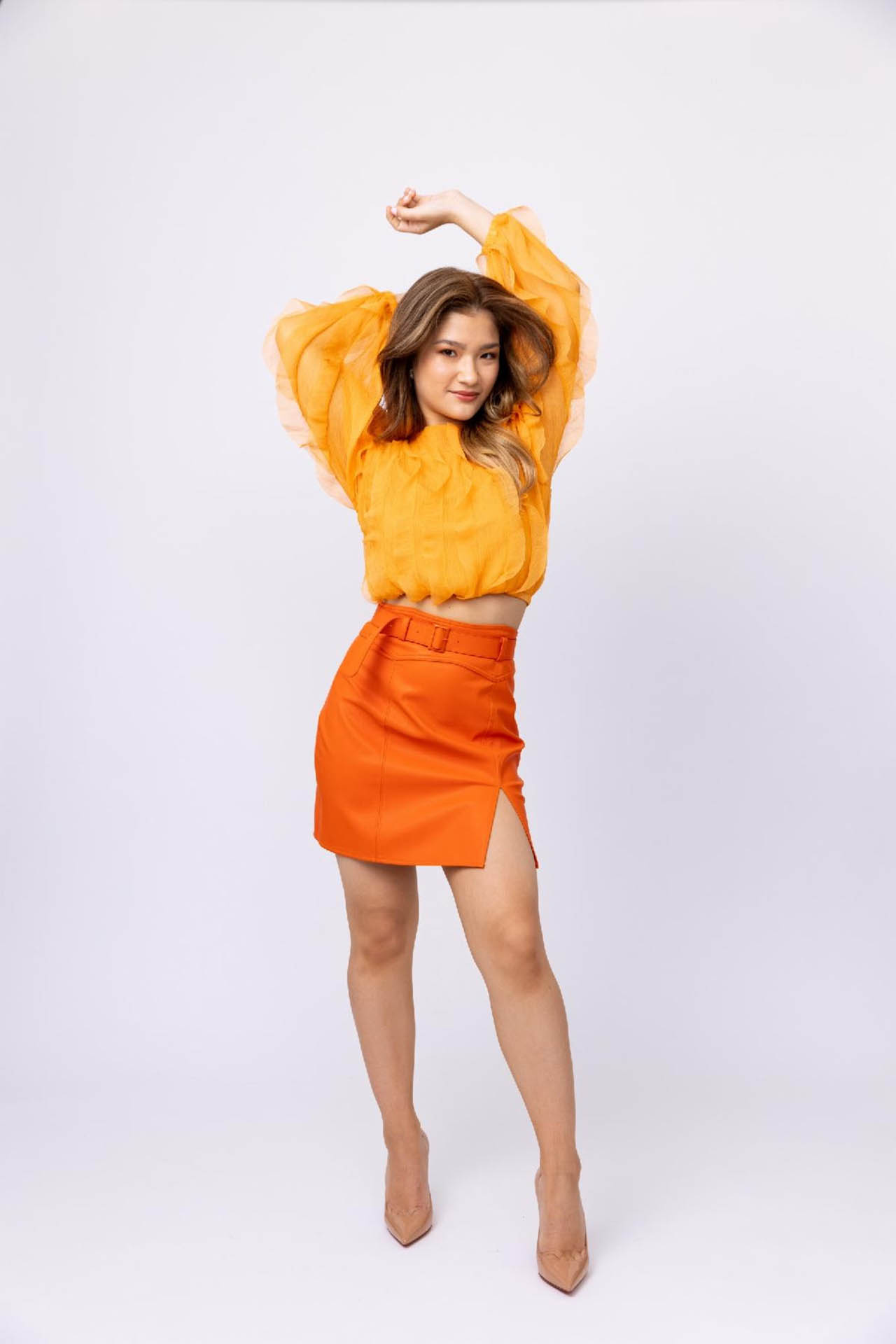 Born in Gilbert, Arizona, McNellis, who is half Filipino and half English / Scottish, has been singing since she was born, and began taking dancing classes and vocal and piano lessons at the age of 5. At about 9 years old she auditioned for ARIZONA’S GOT TALENT, where she was a finalist and met her manager.
Soon after she booked her first job and made the move to Los Angeles at the age of 11 to pursue her dreams of working in entertainment.

In 2019, she joined the famed Pentatonix formed kid’s acapella group AcaPops! KIDS, whose videos have over 6 MILLIONS of views on YouTube. In her free time, McNellis enjoys writing her own music and dancing at Millennium Dance studio where hip hop and jazz funk are her favorite dance styles. She plays the guitar, piano, drums, and base and aspires to be a global pop star.