THEY ROCK, THEY ROLL, & THEY’RE MAKING AN ALBUM 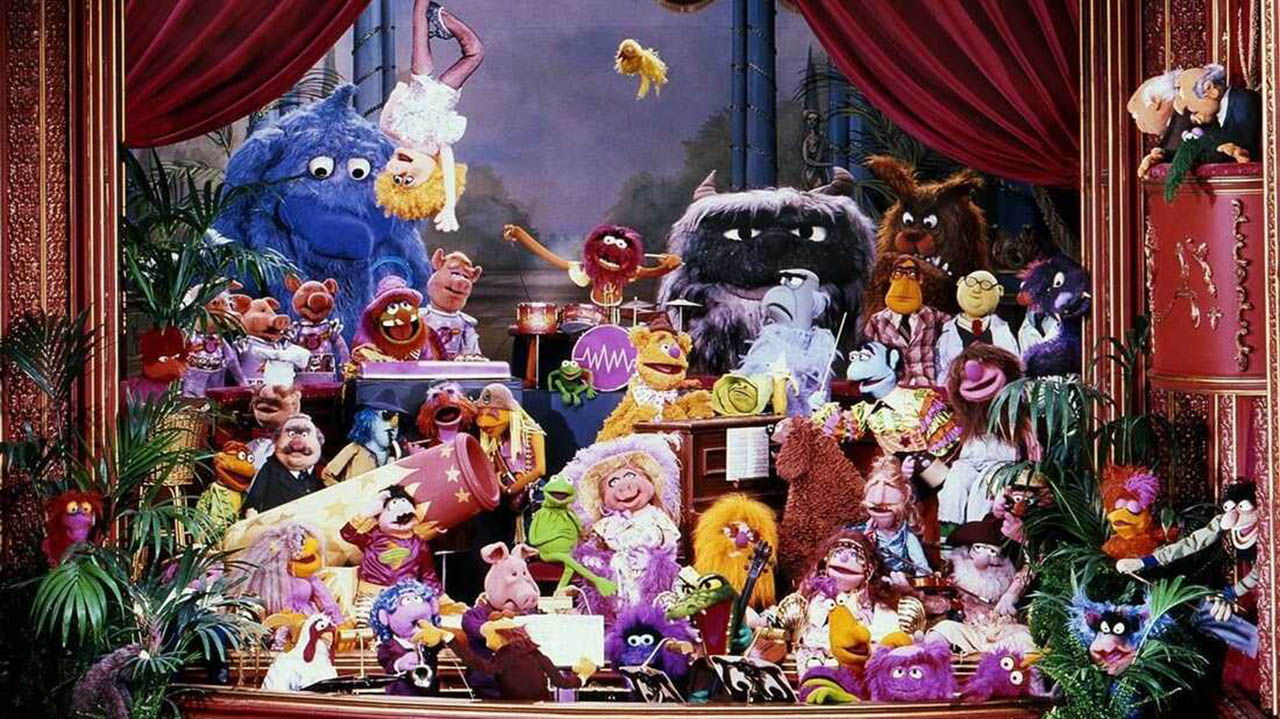 Today, Disney+ announced “The Muppets Mayhem,” a comedy series starring the world-famous Muppets, has been greenlit. 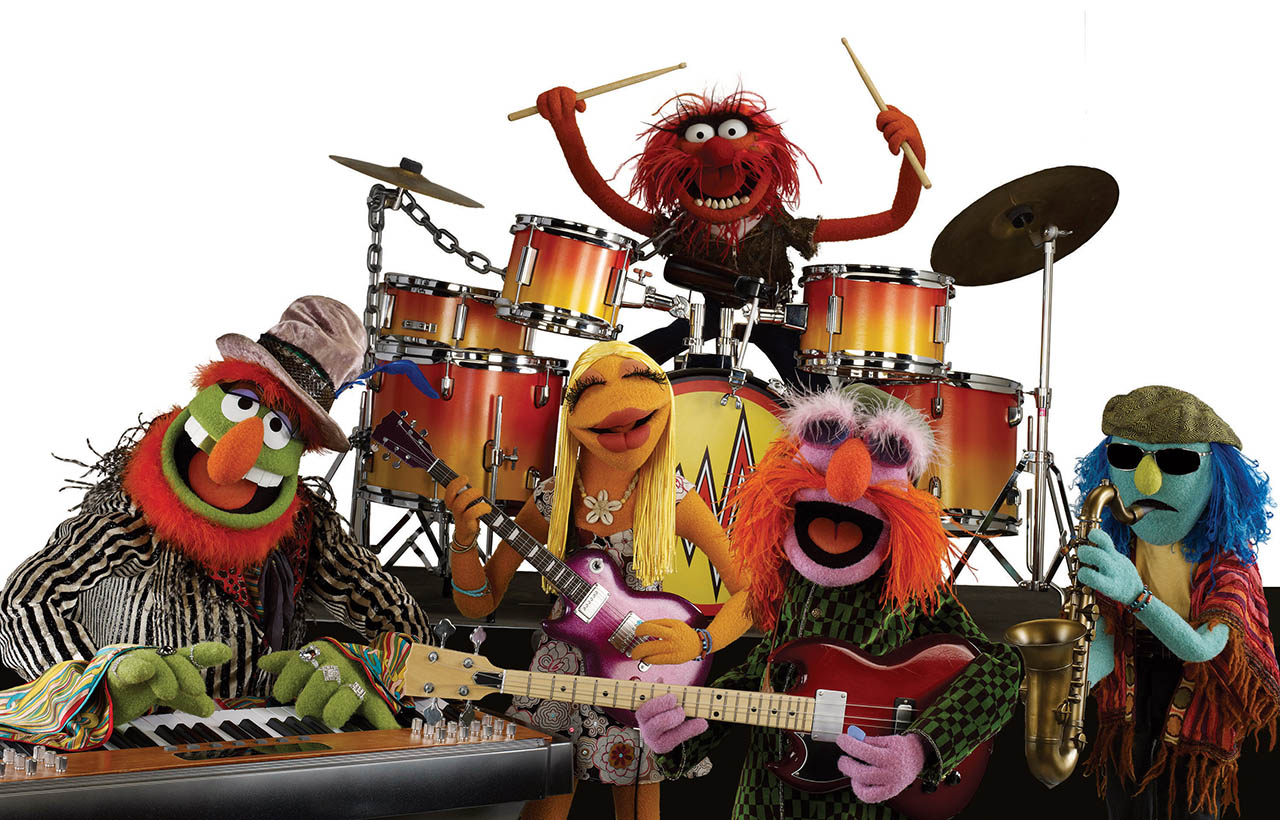 “The Muppets are renowned for quality, creativity and unrivalled, fun storytelling for the whole family,” said Ayo Davis, president, Disney Branded Television. “We are thrilled to have Adam, Bill and Jeff at the helm to bring all of these iconic and great new characters to life in fresh and dynamic ways.”

“Adam F. Goldberg is our resident Muppet enthusiast at Signature and getting to play in the sandbox with Bill, a longtime Muppet performer, as well as these beloved characters was a dream come true for him, Bill and Jeff,” commented Jonnie Davis, President, ABC Signature. “Their take is fresh, fun, musical and of course, hilarious. We couldn’t be happier to be the studio that is helping them get the band back together.”

After 45 years of rockin’ out, The Electric Mayhem goes on an epic musical journey to finally record their first studio album. With the help of a driven young music executive, Nora, the old-school Muppet band comes face to face with the current day music scene as they try to finally go platinum. 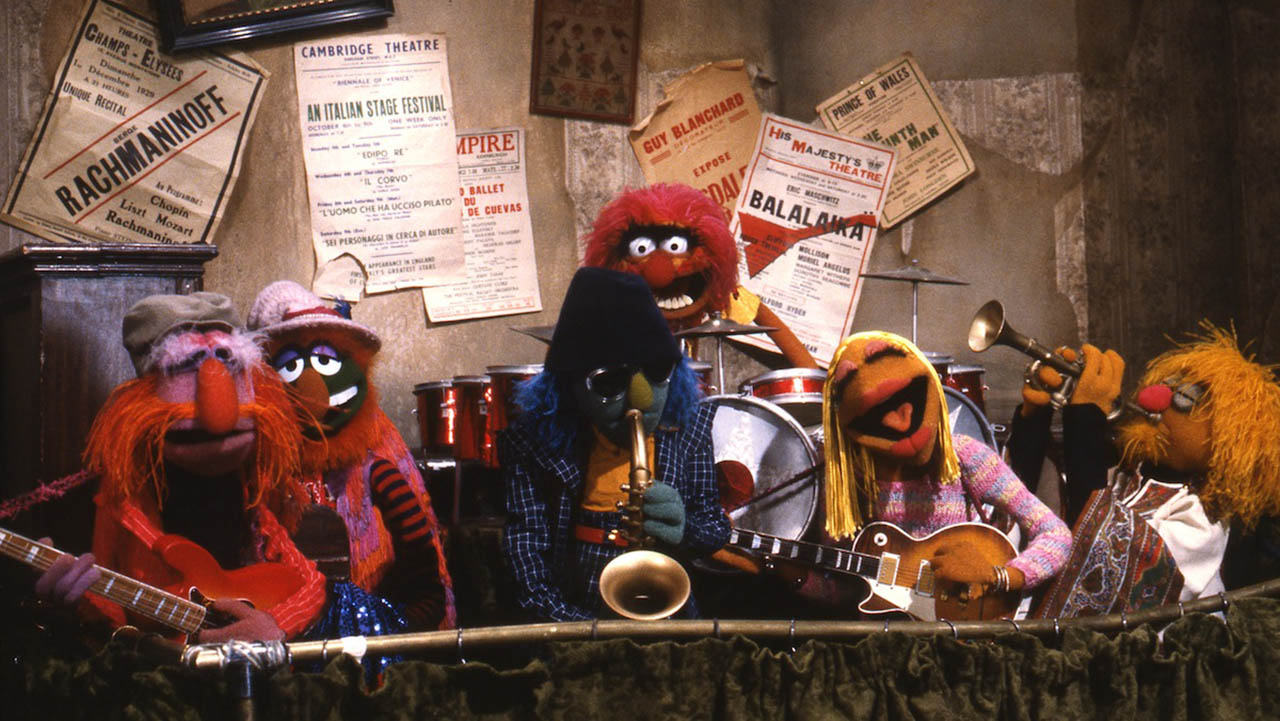 “We are so excited to bring the story of The Electric Mayhem Band to the front and centre of this new series. They’ve been entertaining audiences since ‘The Muppet Show,’ which debuted 45 years ago, so it’s wonderful that these characters are finally getting to play lead rather than supporting roles,” said David Lightbody, executive producer and senior vice president of Disney Live Entertainment and The Muppets Studio.

Starring are: The Muppets including Dr. Teeth on vocals and keyboards, Animal on drums, Floyd Pepper on vocals and bass, Janice on vocals and lead guitar, Zoot on saxophone and Lips on trumpet.

The Muppets are hot off the critically-acclaimed “Muppets Haunted Mansion,” the first-ever Muppets Halloween special and the first special from The Muppets Studio for Disney+.  It includes three new original songs.  The Muppets also star in an original short-form series, “Muppets Now” available on Disney+.

The Disney Branded Television series is produced by ABC Signature and The Muppets Studio for Disney+.