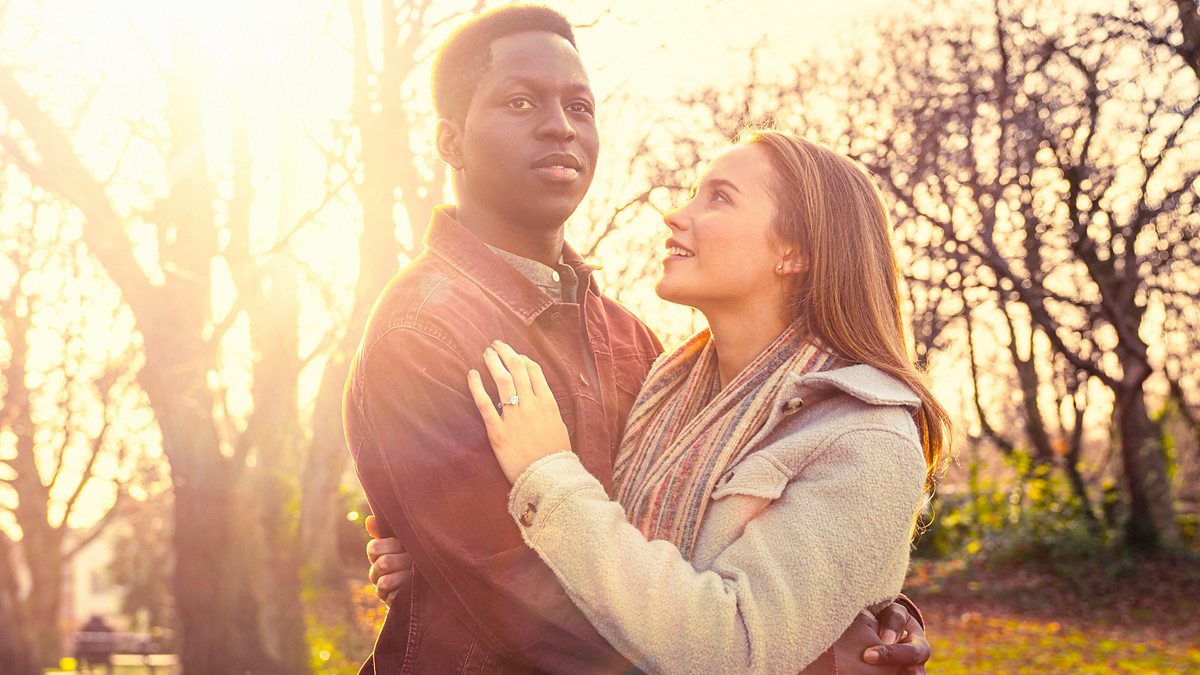 You know those movies that so deeply affect you, you can’t help but linger in that moment as you remind yourself how powerful storytelling and movies really are?

That’s how I felt after watching Anthony, the movie that showed how 18 year old British student Anthony’s life would have become had he not been attacked and killed in a hate crime, taking his young life so soon.

The story of Anthony would hit home for many, not necessarily because it may directly affect somehow watching who may have experienced racism or sexism (to name a few) themselves, but also those who know of it or know someone close to them who has been affected. Even to this day, hate crimes such as Anthony’s are still happening and it’s devastating to think that is true. 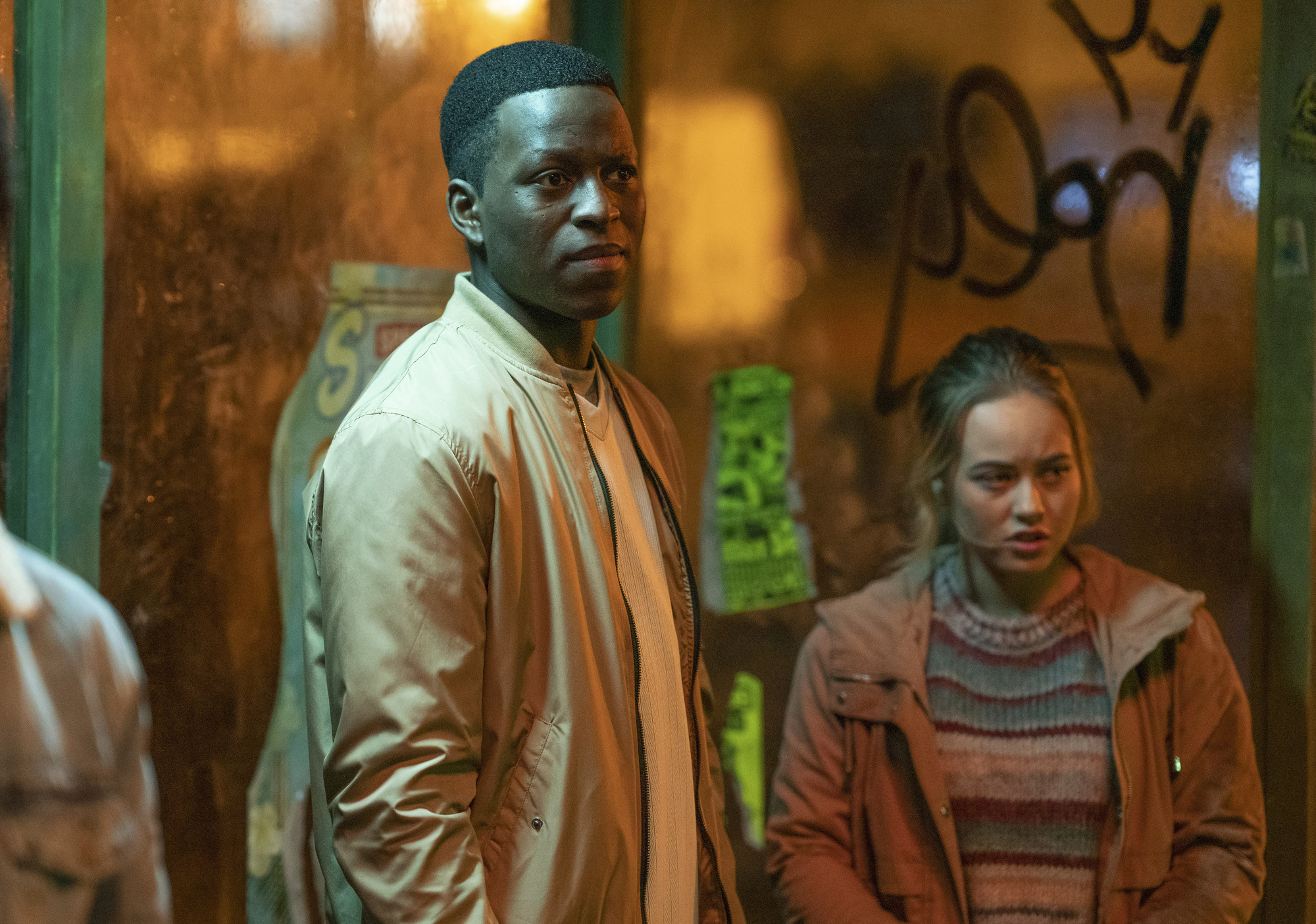 What Anthony does via storytelling is not take the timeline forward, having the attack happen in the introduction, but rather backwards, starting at the age of 25 and going back year by year until the attack happens.

Although seven years can seem short in comparison to a lifetime, one can’t deny the amount of things one can experience in a year, let alone seven years and this can be especially true in the early stages of adulthood. I myself am 25 and am nowhere near the same person I was when I was 18.

The final act really got to me and I found myself tearing up. I was devastated and saddened to know that this movie was true and that hate crimes have happened to so many people. 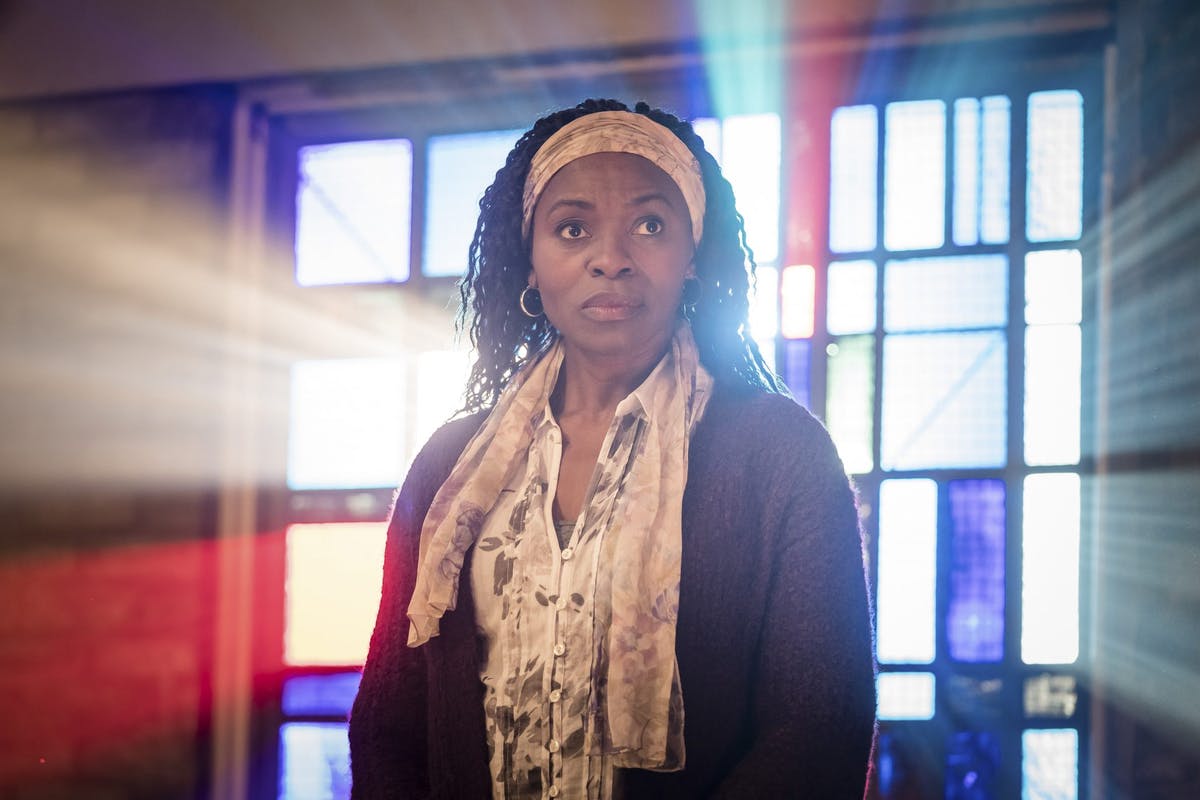 The creative decisions in the movie were realistic and the actors were so good. The woman playing Anthony’s Mother broke me and I found myself in that trance we so rarely find when watching movies where I was in that world, I was there with the family and my surroundings were gone.

Knowing what will happen in a movie before it happens may be a narrative decision some may struggle to deal with on an engaging level aka ‘why watch a movie I can already picture in my mind?’, but I personally find this is all the more reason to watch it. In the context of a movie like Anthony, it makes what we’re watching all the more devastating, all the more sad. It makes us angry and have a passion for change. It’s also raw and realistic because, well, it is real. Fictional stories draw for everyday life, but when it has that ‘based off a real story’ headline, it hits home.

Anthony is a must watch for educational purposes but also for raw and real British cinema. Done on a respectful level, the creative narrative decisions made such as a backwards timeline, made the movie all the more powerful to watch.

*Anthony and other BBC One films and series are available to stream on Acorn TV. 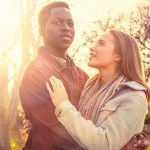