SHUDDER ACQUIRES STREAMING RIGHTS TO ‘COLOR OUT OF SPACE’ & ‘THE SHED’ 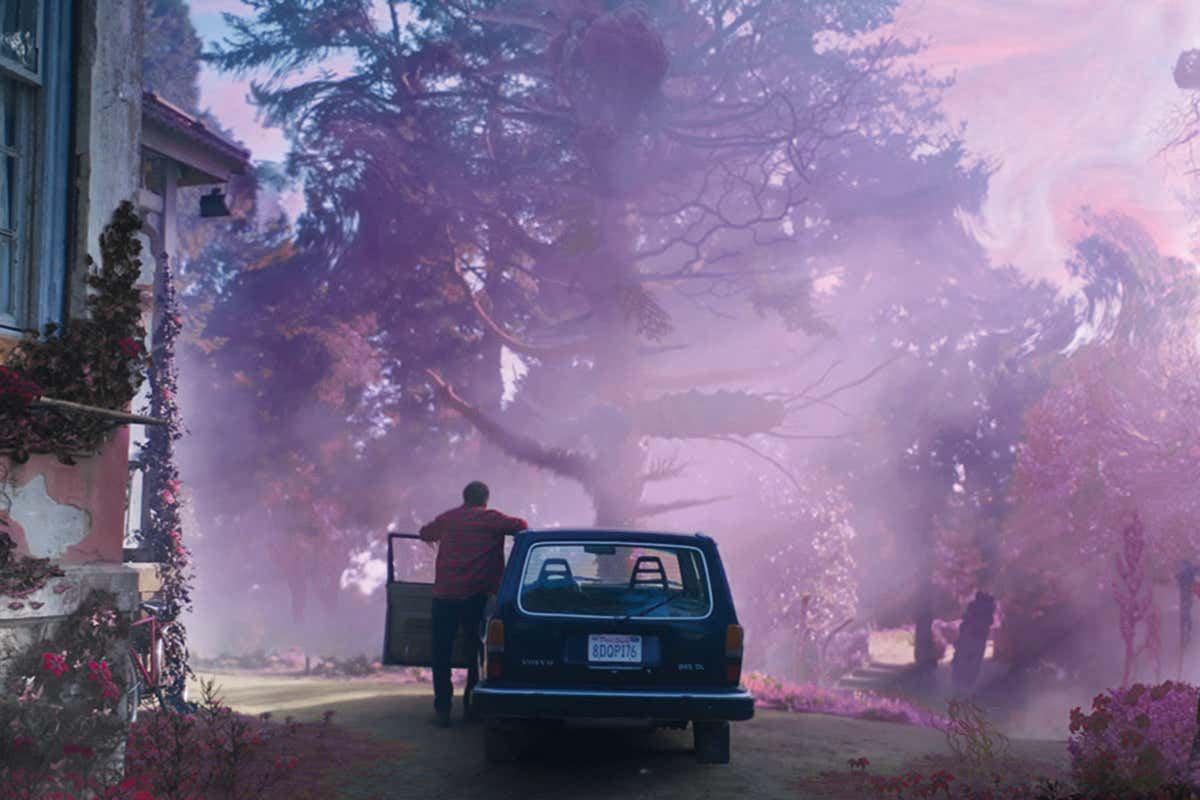 “We’re thrilled to be bringing Shudder members Stanley’s masterful adaptation of one of H.P. Lovecraft’s most influential stories—as well as another unforgettable Nicolas Cage performance—and Sabatella’s inventive new take on the vampire genre,” said Shudder General Manager Craig Engler. “The first half of 2020 has been the most successful in Shudder history, and these two great films will be part of an already-strong second half of the year, alongside titles like Scare Package, The Beach House, La Llorona, Scare Me and our upcoming original documentary on the history of Queer Horror.”

In COLOR OUT OF SPACE, a meteorite lands in the front yard of Nathan Gardner’s (Cage) farm. He and his family find themselves battling a mutant extraterrestrial organism that infects their minds and bodies, transforming their quiet rural life into a living nightmare. The film was produced by Daniel Noah, Lisa Whalen, Elijah Wood and Josh C. Waller of SpectreVision, which also produced previous Shudder Exclusives Mandy and Daniel Isn’t Real.  COLOR OUT OF SPACE premiered at the Toronto International Film Festival. 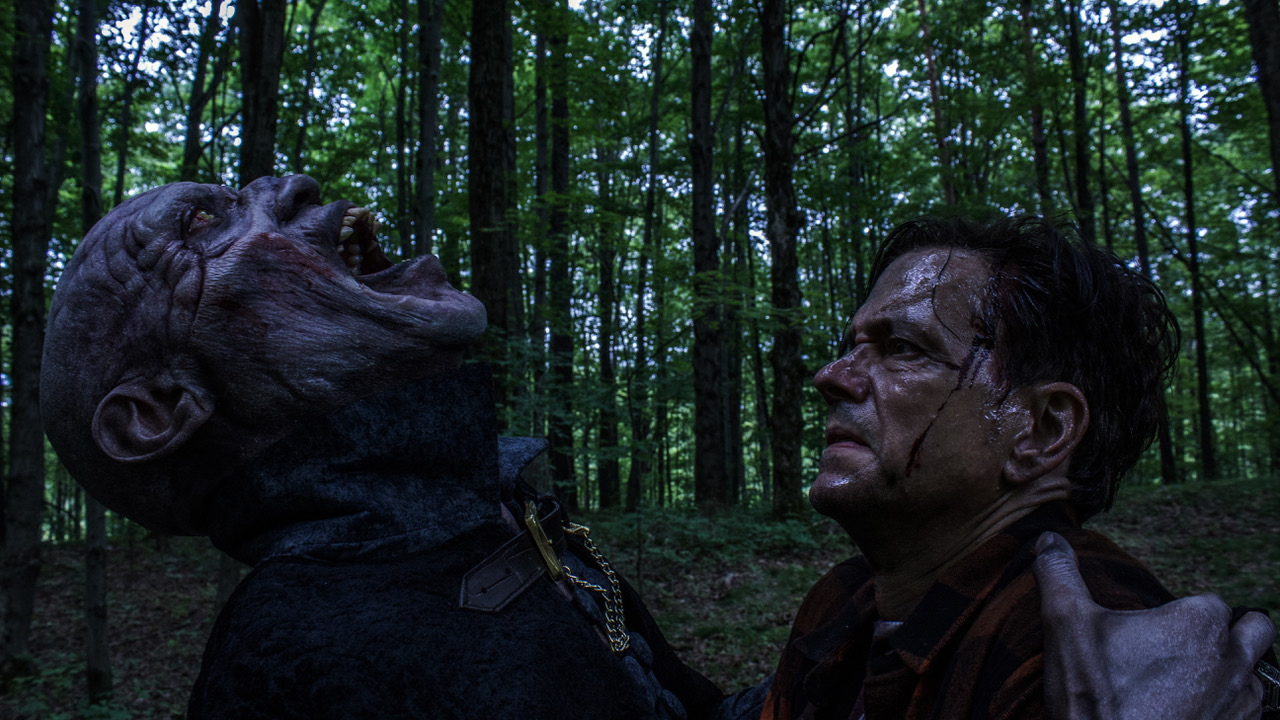 In THE SHED, Stan (Warren) and his best friend Dommer (Kostro) have put up with bullies their entire lives. All of that changes when Stan discovers he has a murderous vampire living in his shed. Seeing the bloodshed and destruction the monster is capable of, Stan knows he has to find a way to destroy it. But Dommer has a much more sinister plan in mind. The film, which premiered at last year’s Sitges International Fantastic Film Festival, was produced by A Bigger Boat’s Peter Block (the Saw franchise) and Cory Neal (the Hatchet franchise).

The deals were negotiated by Emily Gotto for Shudder and Debra Fisher for RLJE Films.