No Man’s Sky NEXT (Xbox One) Review 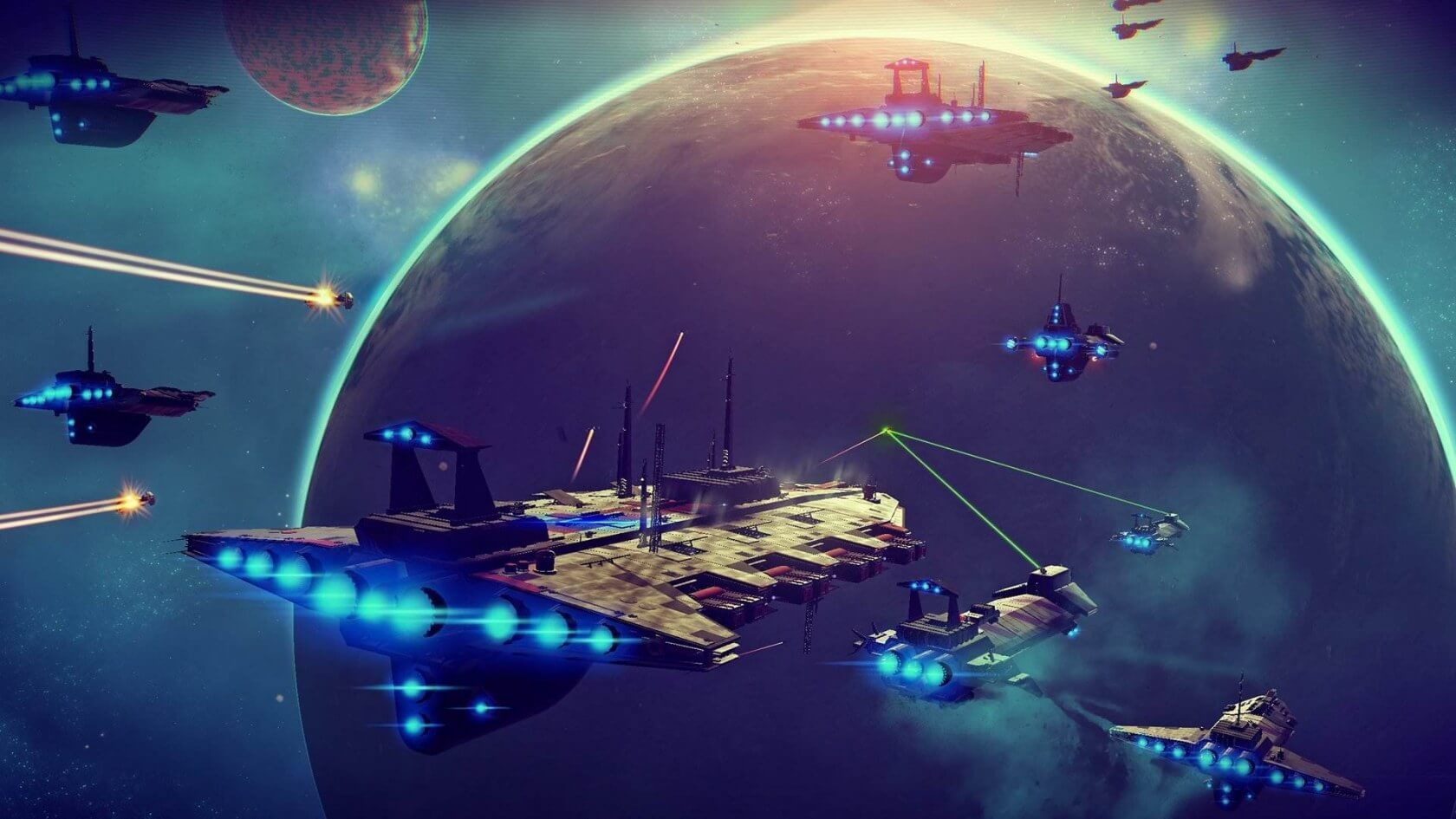 We all remember those movies, games, BBQ houses, that are hyped up so much that its almost impossible deliver. No Man’s Sky initial release unfortunately fell into this trap by promising an expansive galaxy exploration game unlike any other and falling well short. Two years later, the NEXT update seems to have delivered the game we were all hoping for.

No Man’s Sky is a fictional space exploration game created by the adventurous English developers Hello Games. This is the second major release from the ambitious UK company after the side scrolling Joe Danger came to life in 2010. To make the remarkable jump from ‘Evil Knievel’ to arguably the most expansive galaxy game in history takes a fair amount of courage, and the team must be applauded for even attempting this huge feat.

The original release of No Man’s Sky was shrouded in disappointment as the original billing of a vast and expansive universe, filled with numerous flora and fauna, was nothing more than deserted wastelands with little to do and see. And don’t get me started on the promised multiplayer. 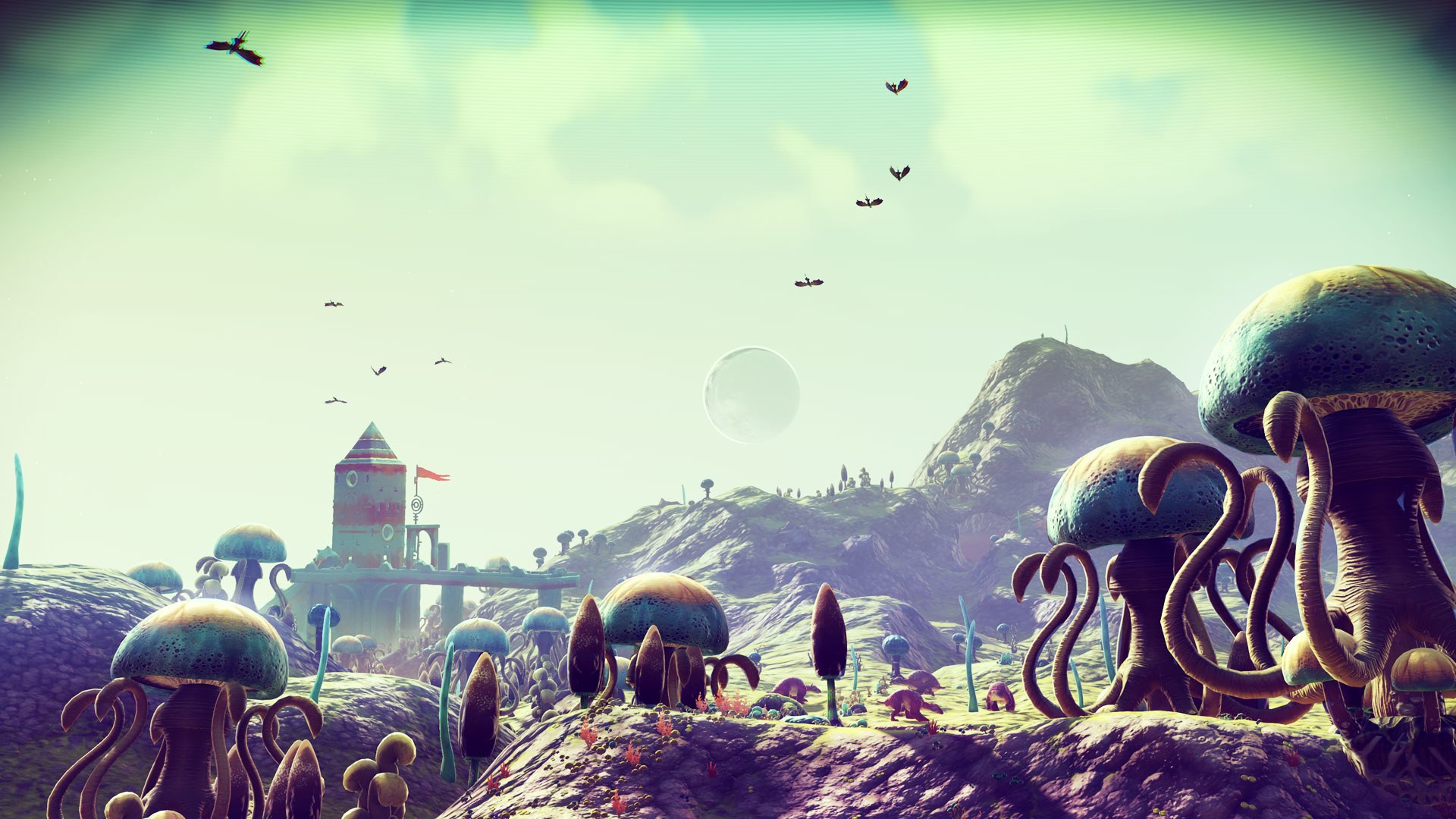 NEXT is the latest update and it has delivered what No Man’s Sky should have been at release. The worlds are procedurally generated which means that there are absolutely no two are alike. From the abundant resources, weird animals, strange terrains, various environments, and beautiful landscapes, you will never encounter the any like the next planet you visit. Supposedly there are more than 18 quintillion (18,000,000,000,000,000,000) possible planets.

You start the game as a lost explorer, stranded on an unknown planet, where you must find your aircraft and repair it using natural resources before you can take flight to the stars beyond. The initial planet is confusing. There are very few hints or tips to assist you outside of the single main story line, I was lost for a few hours wandering around my planet looking for my aircraft as there is no map or indicators to show you where to go. It wasn’t until someone showed me how to craft my visor (which the game doesn’t help you with) that I was able to figure out where to go and what to do.  I understand the total immersion aspect of the game the NMS (No Man’s Sky)is supposed to represent but for a ‘tutorial’ planet, there really should be more assistance for first time players. 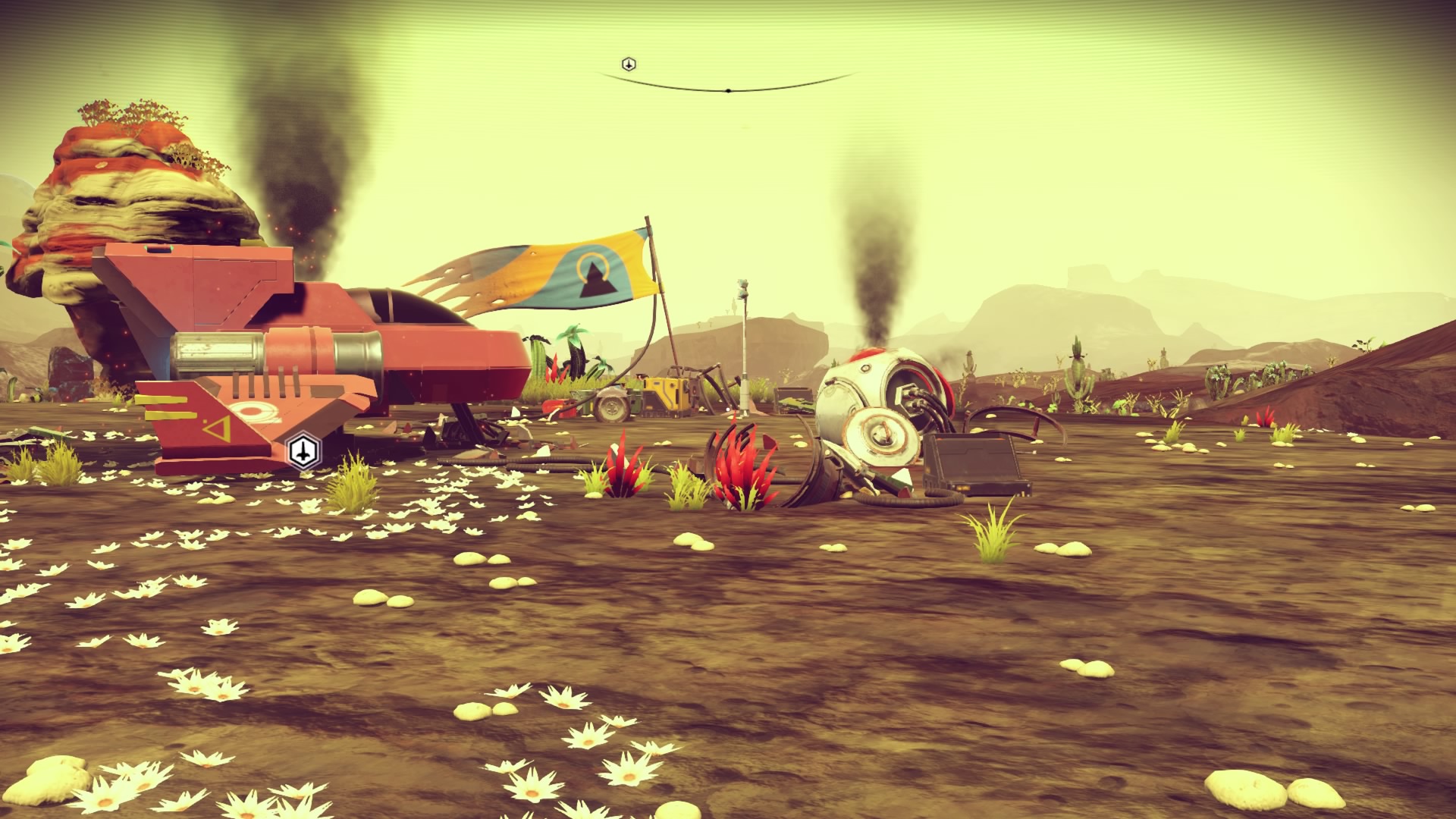 My first planet had extreme heat which I needed to be aware of as it slowly sapped my shield, whereas my second planet was a frozen tundra with extreme cold.

Gathering resources will take up most of your time in this game as you need to create everything from health and shields to aircraft fuel and components to upgrade your exo-suit. This is time consuming and sometimes tedious but if you really want to get into the game, it is unavoidable. You can craft some remarkable futuristic gear and there is something quite satisfying when you find, harvest and create something for yourself. You can obviously buy items from one of the many in game traders to shorten this exercise but you’re going to need currency and the main source of currency will initially be farming resources anyway. 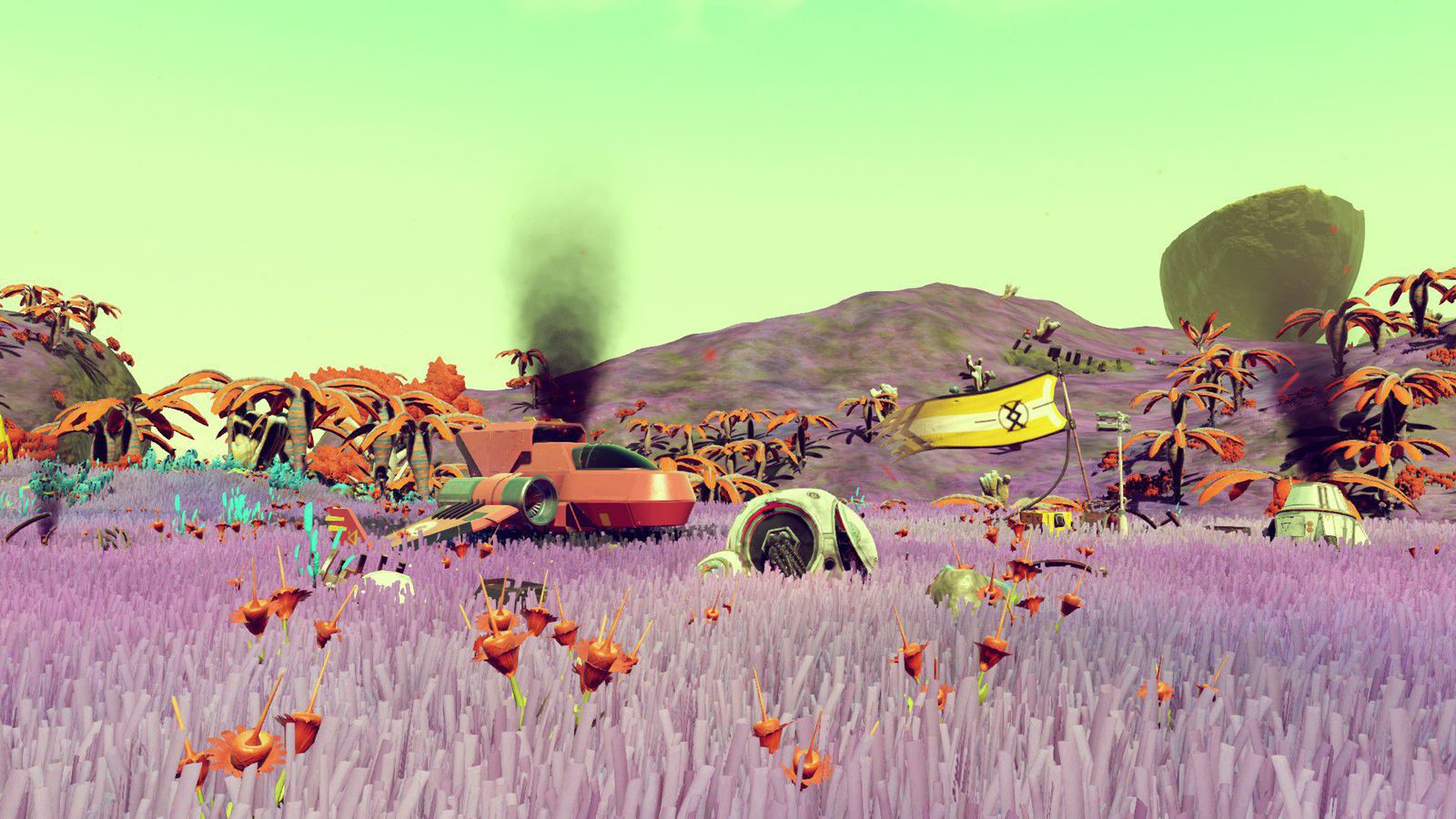 I’ve spent a good portion of my space odyssey with a friend of mine and whilst it is great that multi player has been enhanced from the original, it still feels like I’m playing a single player game. There are no shared missions, no shared rewards, no shared base building, just a shared world. This was the biggest disappointment for me. A game this vast in size and scale would infinitely be better if i could share my experiences with my space ranger squad, instead we co-exist in the same space.

To be fair, I have only spent a number of hours in game since the NEXT update released (especially compared to some of my friends) but the game feels great to play. There are numerous things to hunt and harvest, innumerable types flora, fauna, planets, gear, traders to find and obtain. That is what a true space exploration game should be. This game is one that I cant stop thinking about, I’m planning my next resource run as I write this and that is a good thing.

No Man’s Sky NEXT (Xbox One) Review
Final Verdict