JOHN BARROWMAN IS RETURNING FOR THE DOCTOR WHO HOLIDAY SPECIAL 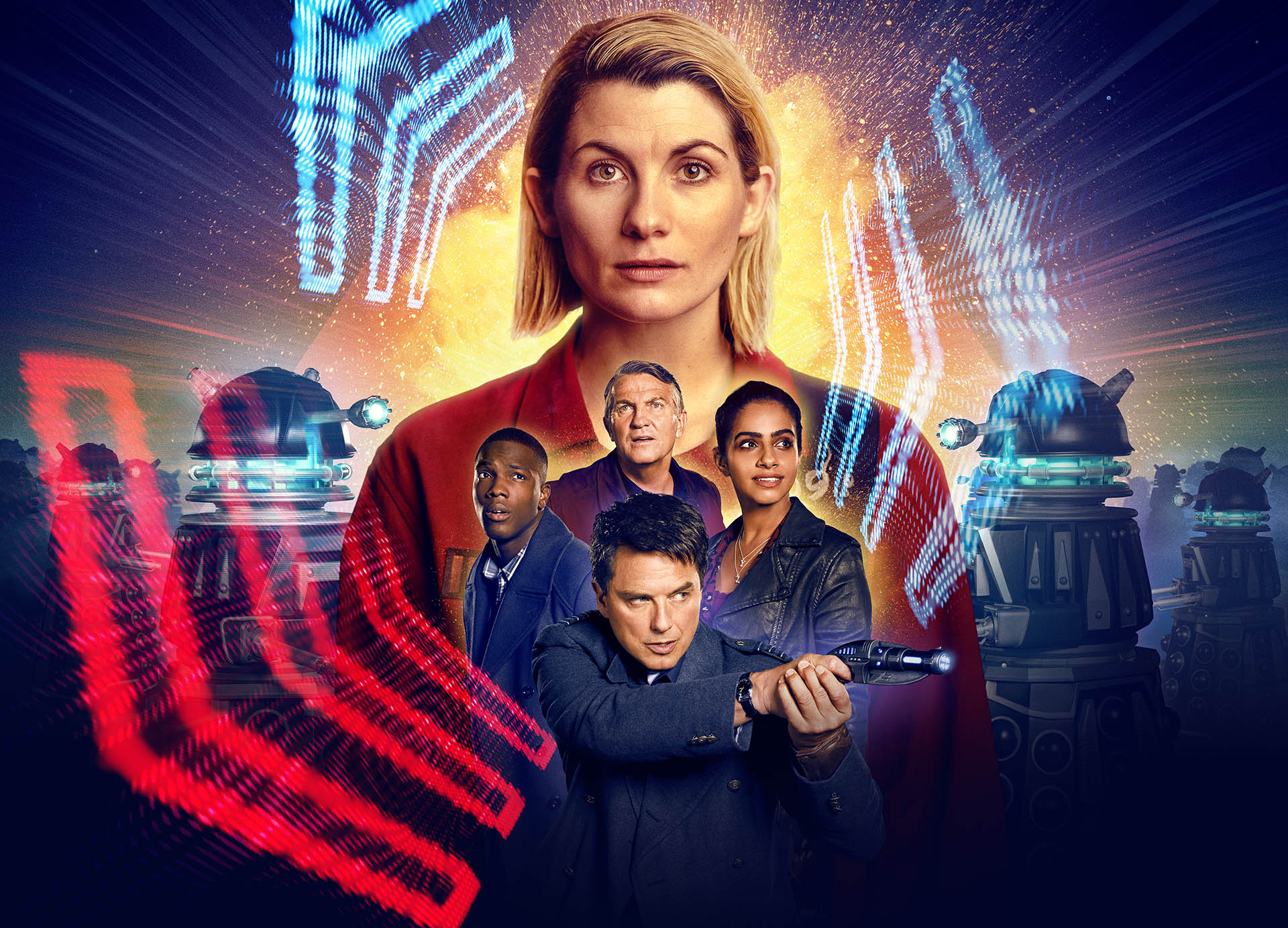 One of the most iconic characters in the Whoniverse is returning for the upcoming holiday special of Doctor Who, as John Barrowman MBE puts on his famous coat once more and reprises his role as Captain Jack Harkness.

The cheeky Captain left viewers reeling in the season 12 episode, “Fugitive of the Judoon,” when he made a brief surprise appearance with a stark warning for Yaz, Ryan and Graham to pass on to the Doctor before disappearing.

In the upcoming special titled “Revolution of the Daleks,” Captain Jack will be on hand to help the fam as they discover a disturbing plan forming involving one of the Doctor’s most feared and dangerous enemies, the Daleks. With the Thirteenth Doctor locked away in a space prison, will Captain Jack be able to help save planet Earth? 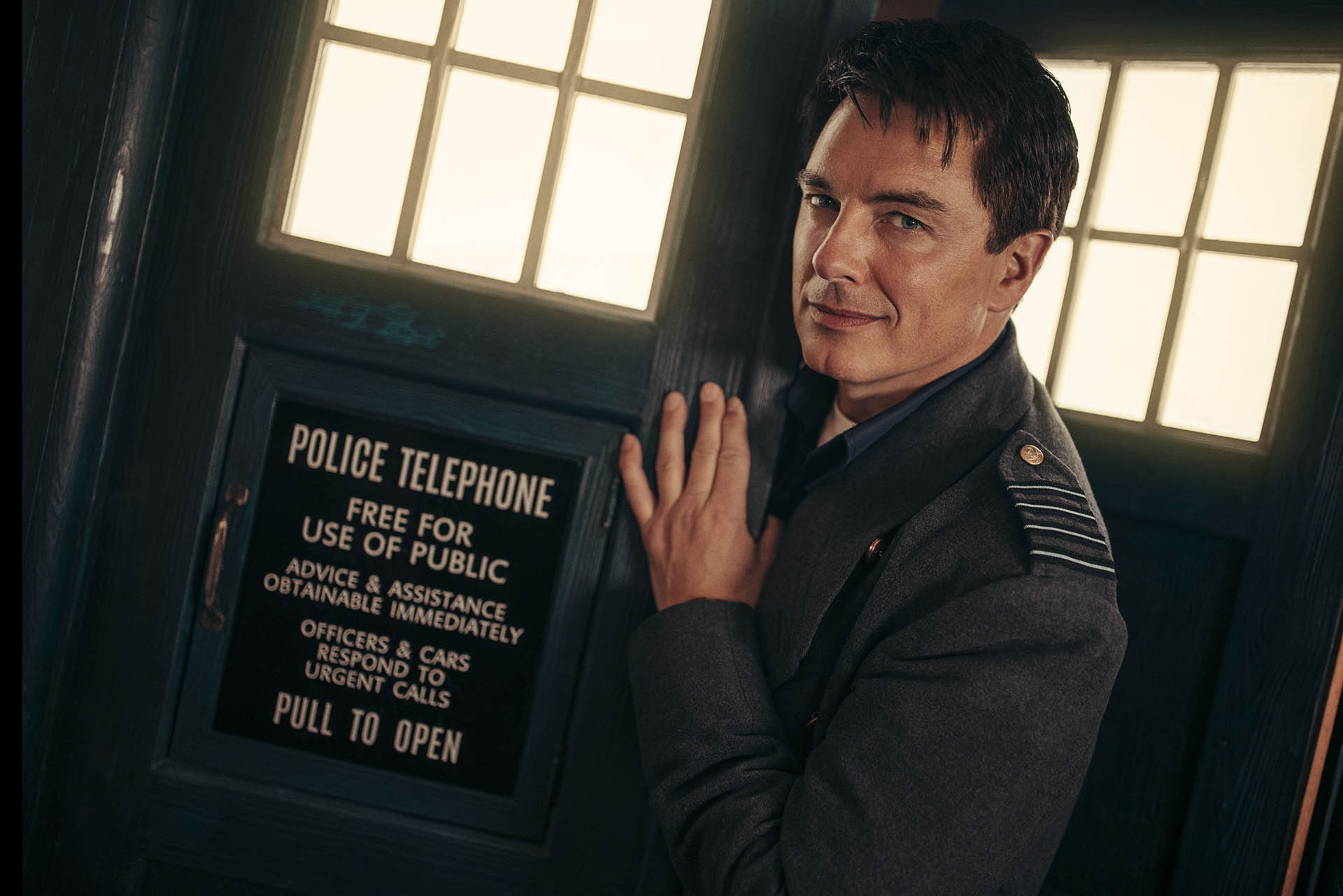 On returning for the special, Barrowman revealed: “Putting on Jack’s coat and setting foot back on the set of Doctor Who was just like going back home. It’s always thrilling to play Captain Jack. He’s a character very close to my heart who changed my life, and to know the fans love him as much as I do makes his return even sweeter. I hope everyone enjoys Jack’s heroic adventure with Thirteen.”

Chris Chibnall, Executive Producer, said: “A Doctor Who holiday special means treats galore, and there’s no bigger treat than the return of John Barrowman to Doctor Who, for an epic and emotional feature-length episode. If anyone can blast away the sheer rubbishness of 2020, it’s Captain Jack. Daleks beware!”

Matt Strevens, Executive Producer BBC Studios, added: “After a tantalisingly brief appearance in “Fugitive of the Judoon,” it’s a total joy and thrill to welcome back John as Captain Jack. One of the most iconic characters in Doctor Who lore, his presence ignites this holiday special from the start.”

“Revolution of the Daleks” will air this holiday season on BBC AMERICA.