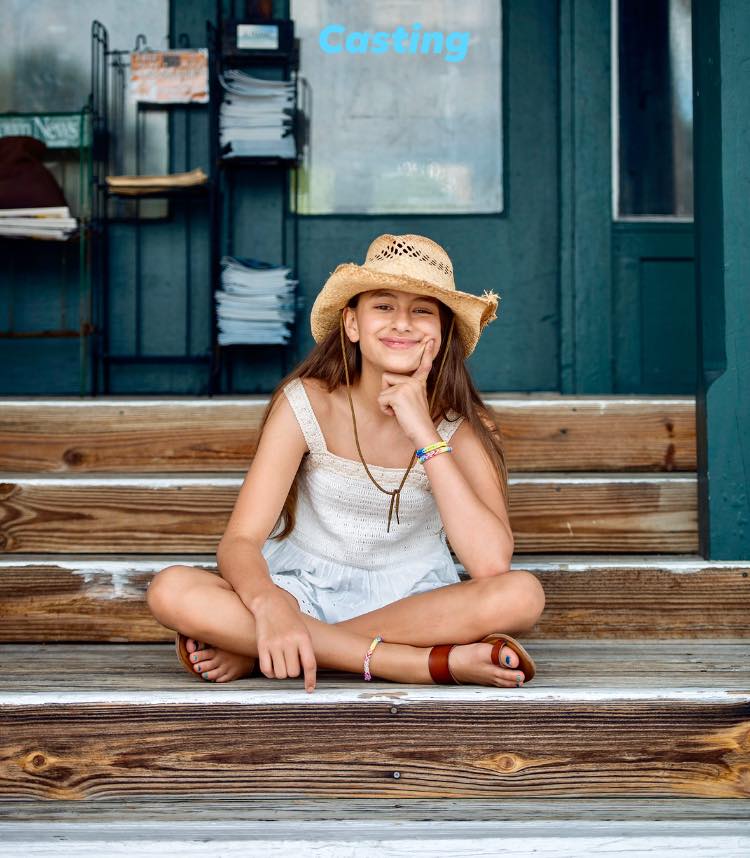 Super talented, the young Kiley Opsal may only be 11 going on 12 years old but already she has managed to get roles in blockbuster films such as Bad Boys for Life with Will Smith, TV mini-series Social Path and more.

Now Kiley has an up front starring role in the second season of sci-fi series ‘The End’ directed by Dave Siriano, currently in production and releasing exclusively on Amazon Prime.

We chat with Kiley on her stellar career so far and how she juggles production, school and family. 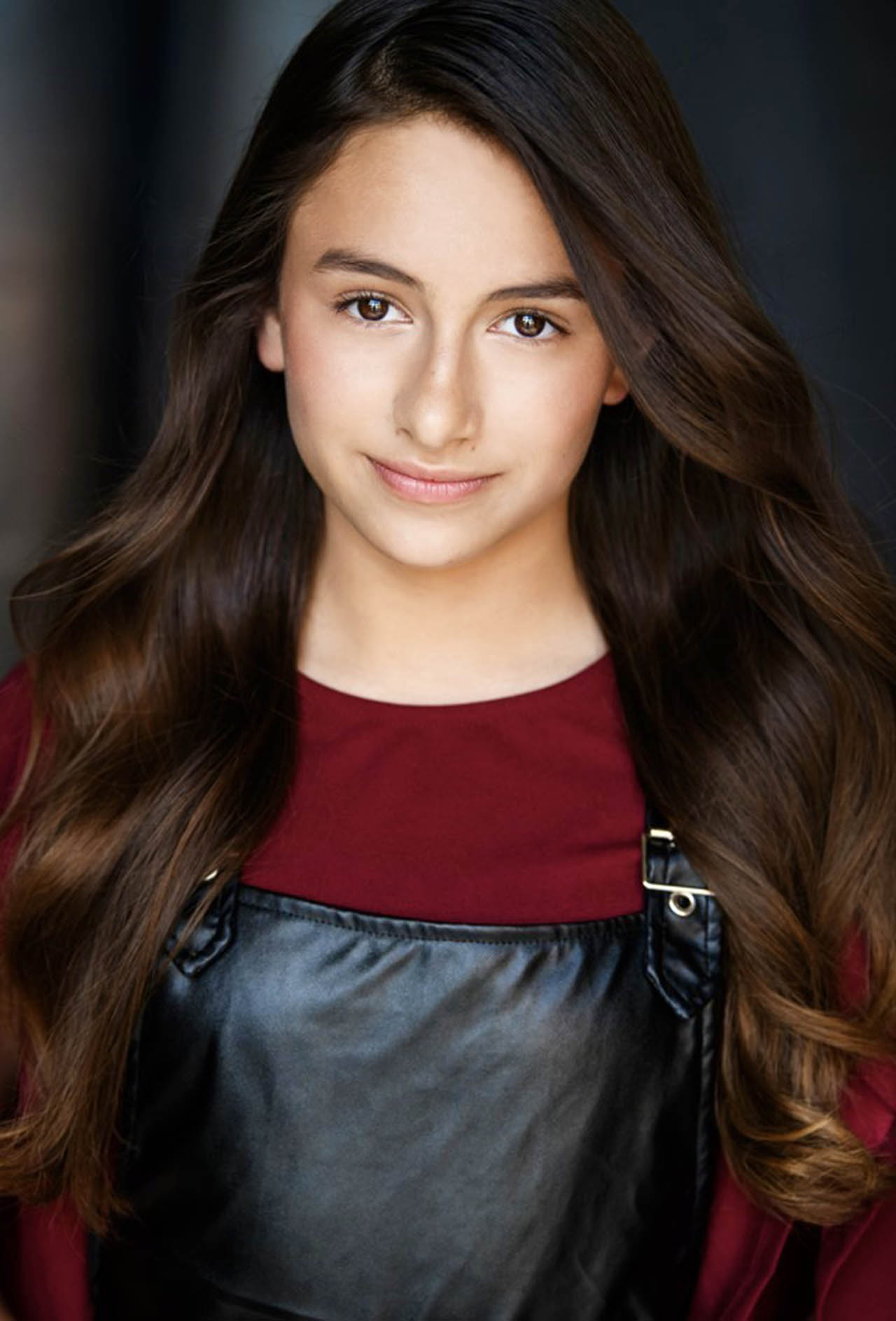 Shane: Hi Kiley, thank you for chatting to us today at STG. You’ve been in film, TV and theatre starting at the age of 6. Can you tell us how you started out?

Kiley: My mother thought I had “an exotic look” so we signed with my first agent at age six.   From there, I went on to do several national print jobs, as well as commercials.  I didn’t realize I loved acting so much until I started doing musical theatre.  My first role was a lead role, playing Dr Doolittle in Dr. Doolittle Jr.   At that point, I knew I was capable of memorizing many lines and fell in love with the stage.  From there, numerous acting lessons led to landing acting roles. 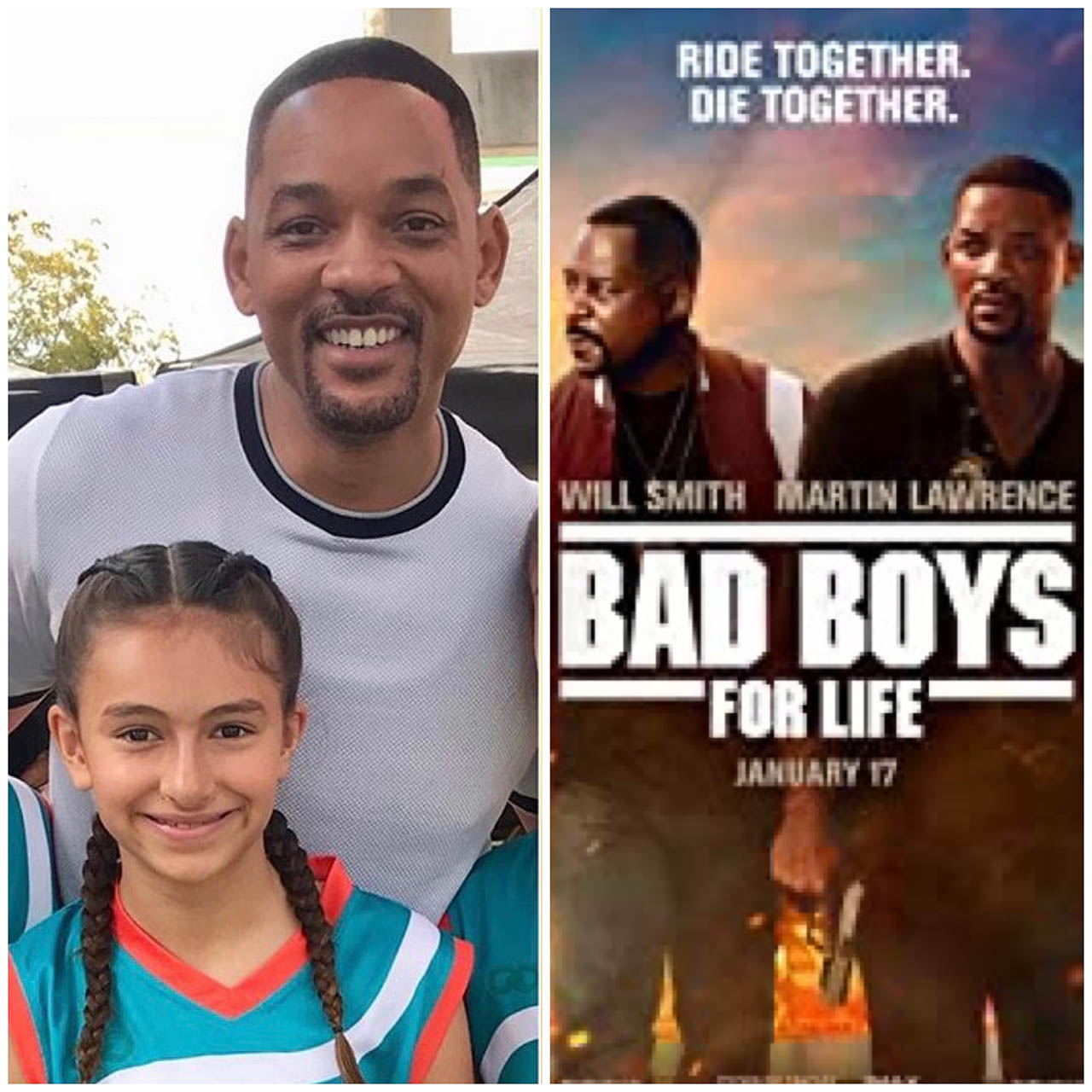 Shane: Now almost 12 years old you’ve already had some really impressive roles, including Bad Boys for Life. How would you describe the experience of being in a major blockbuster production?

Kiley: Landing a small, but big role to me, “Bad Boys for Life” was life changing and awe-inspiring.  Who wouldn’t want to spend the day with Will Smith, He’s such an awesome actor and so down to earth!  He kept me laughing all day and made sure we had lot’s of lollipops on set! 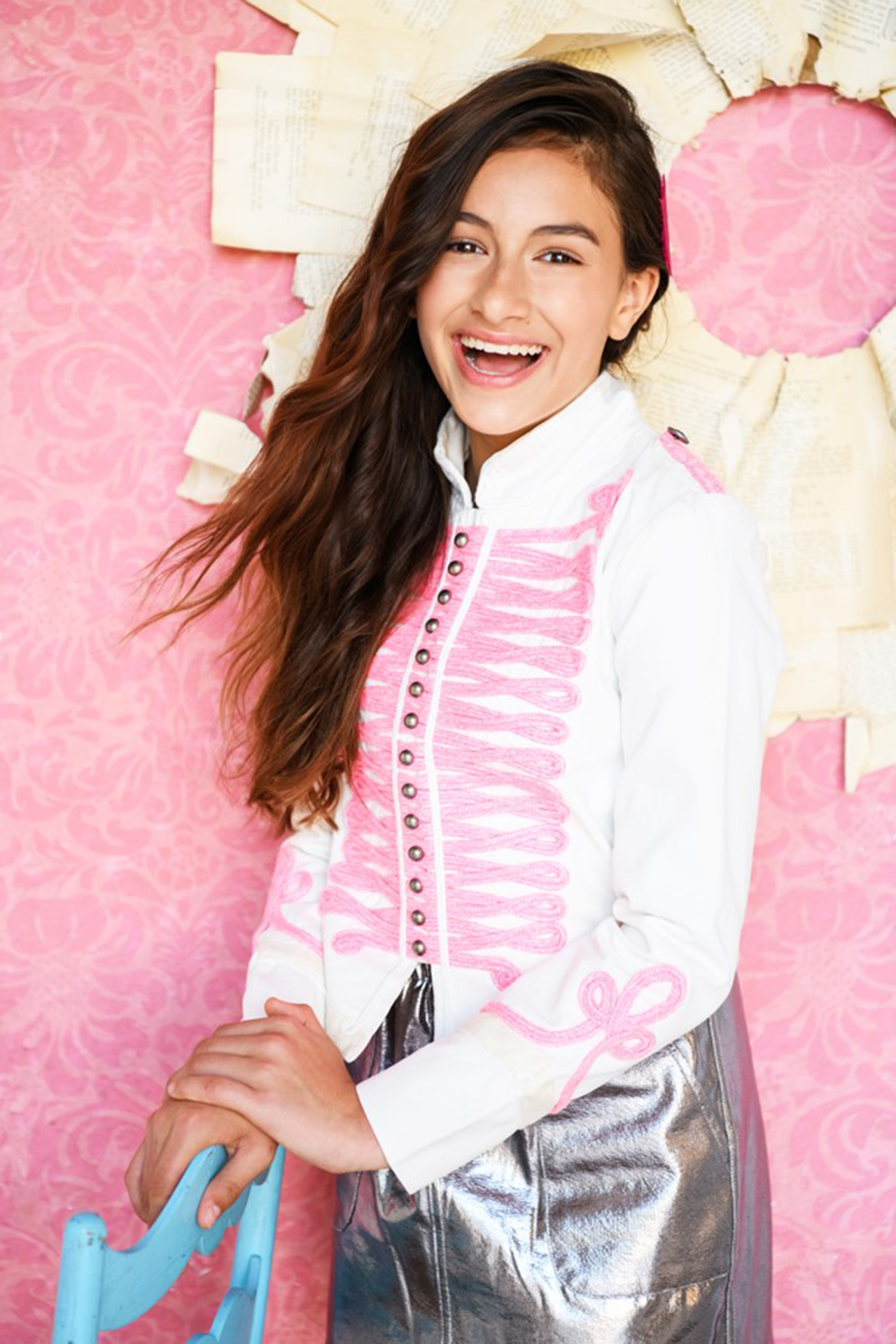 Shane: Now that you’re career is taking you in to an Amazon Prime exclusive TV Series with a major role on ‘The End’, can you give us a run-down of your character that you are playing?

Kiley: Yes, I have had the pleasure of working with such talented Directors including Dominic Gianetti whom we are in post-production of the teen thriller called “Social Path”, hitting Amazon Prime later this year.  I am also very blessed to be currently working a talented Director, Dave Siriano, owner of three60TV, filming “The End”.   I am starring in “The End”, which is an intense post rapture end of time series, which follows a young girl, Gabriella, through six action packed thrilling episodes that will keep you on the edge of your seat!  You don’t want to miss this one hitting Amazon Prime July 31st.  Season two is in pre- production. I’m super stoked about this! 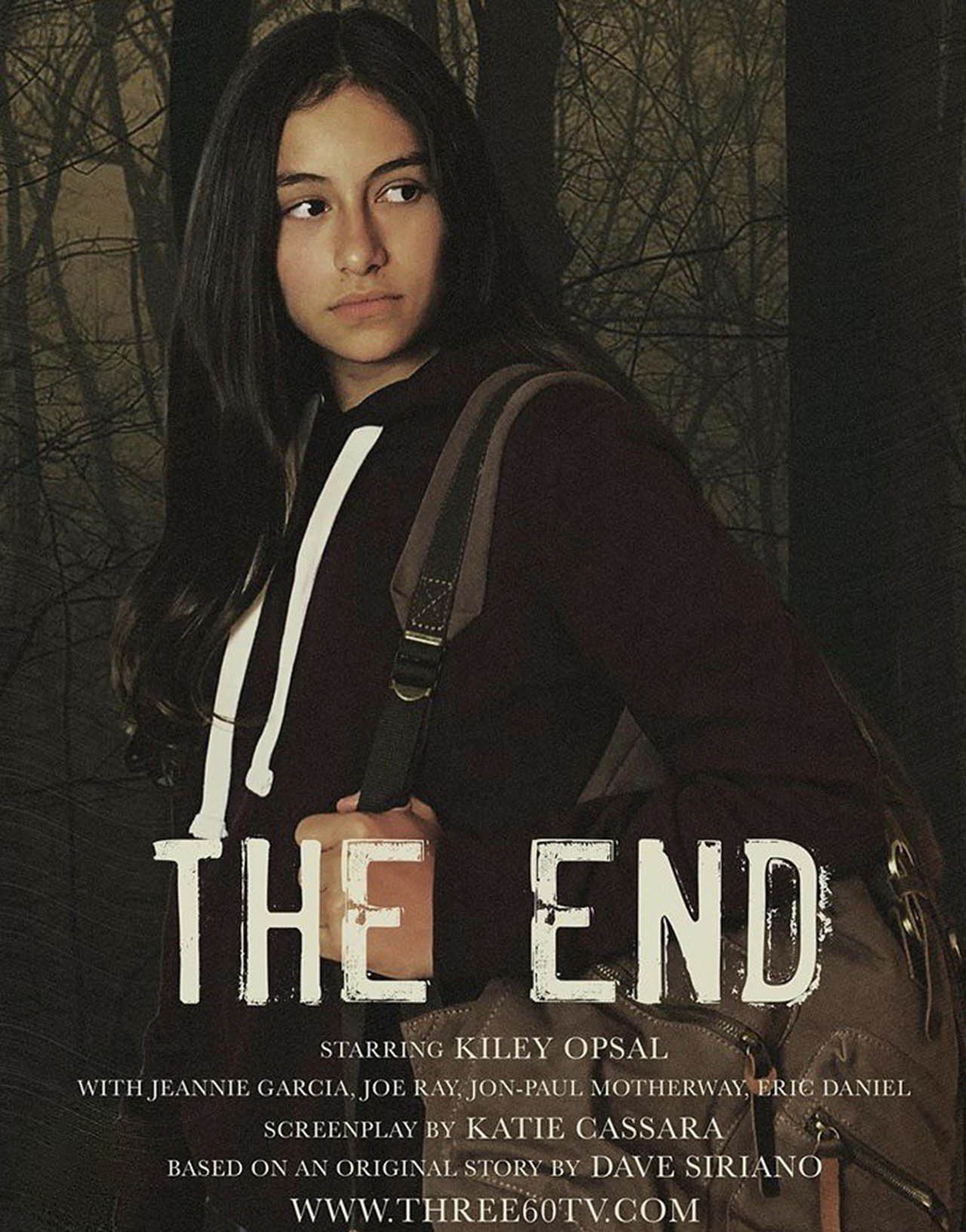 Shane: You are so young and already gaining large success in major productions, how do you juggle school, friends and your acting career?

Kiley: I am such a down to earth kid.  My mom lets me enjoy my youth!  I never feel like I’m missing out.  I have got a close core group of friends, I’ve had most of my life and we never talk about the business, I am just like them.   We swim, bake, play soccer and dance a lot!  Since quarantine, and being an only child, I have gotten very creative and have started to write my own scripts. I always love when the Director asks my opinion on set and if I’d like try the scene a different way. My passion will always be acting but I think one day Directing and acting in a film would be so awesome too. 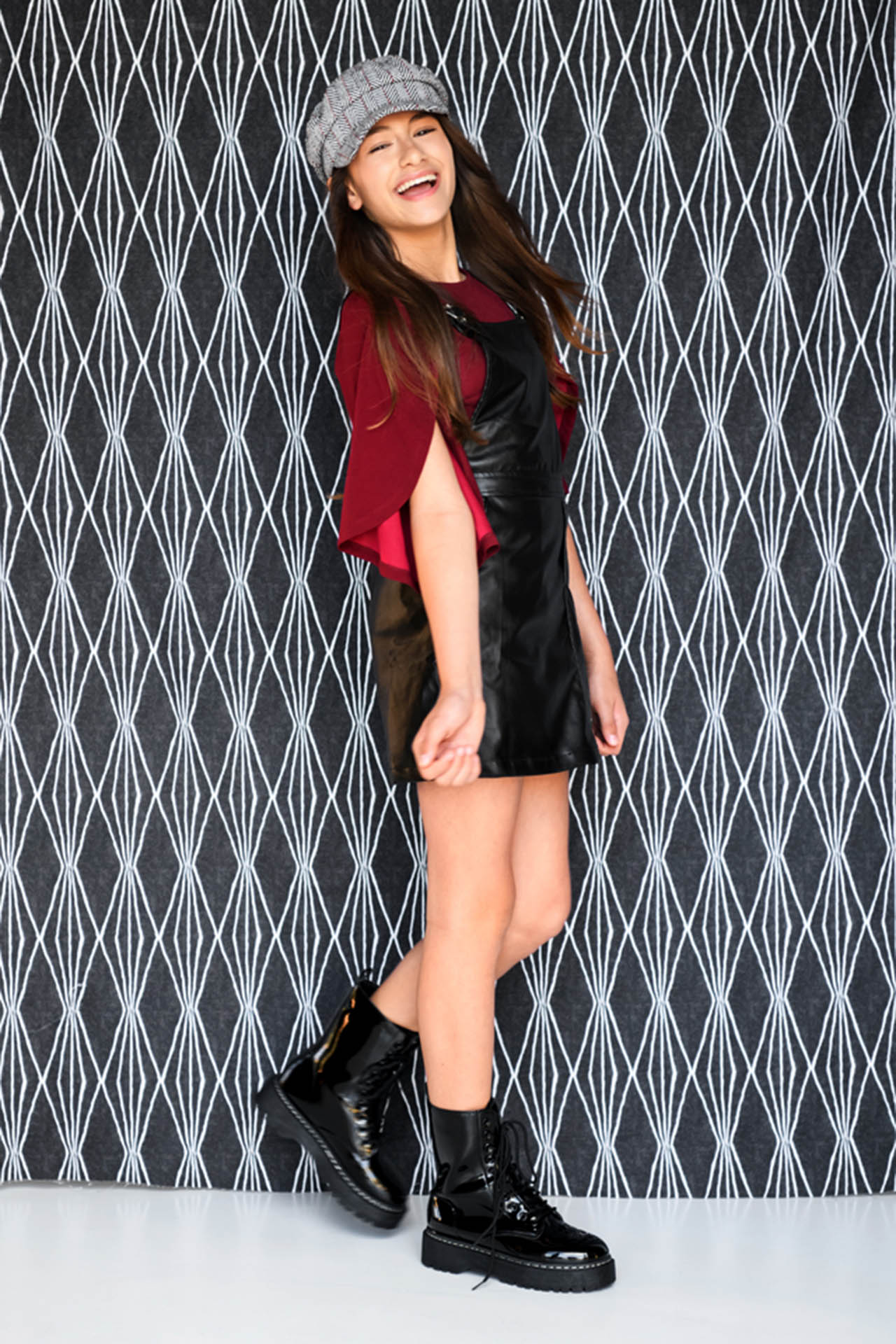 Shane: Do you have any advice for young actors out there who dream of being in film and television?

Kiley: Don’t let the haters steal your happiness. Build one another up not break each other down.  Keep your self-esteem up and look ahead to all the great possibilities in your future.  If you are passionate about something, never give up!!  Full steam ahead!  Anything is possible!

Shane: Wow fantastic chatting with you Kiley – you’re young but have already achieved so much in your acting career to date, we look forward to seeing you in future major productions real soon!

You can catch Kiley Opsal in the second season of ‘The End’ on Amazon Prime when it begins on the 31st of July 2020 and follow Kiley on Instagram or check out her official website and Kiley’s IMDB profile.

To view the trailer for ‘The End’ go here.