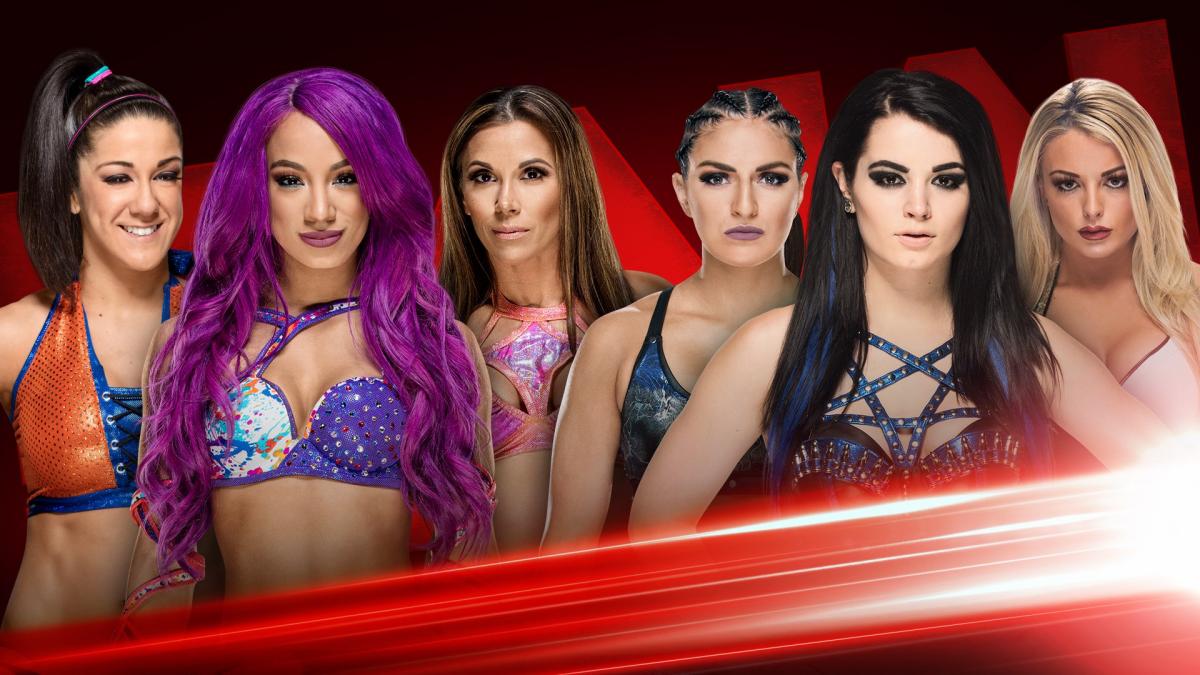 For the first time in history, WWE’s female Superstars will perform in a Royal Rumble match on Sunday, January 28th, 2018, where Superstars will go head-to-head with the winner receiving a championship opportunity at WrestleMania 34 this coming April. This milestone was announced tonight by WWE Chief Brand Officer Stephanie McMahon during Monday Night Raw live on USA Network.

The women’s Royal Rumble marks another milestone in WWE’s women’s evolution, which has placed a spotlight on its female performers, involving them in more prominent storylines, with deeper character development and longer matches.

“The first-ever women’s Royal Rumble match will mark a significant moment in the evolution of WWE,” said Stephanie McMahon, WWE Chief Brand Officer. “WWE’s female performers are role models, inspiring and empowering women and girls to be confident and strong. They deserve their own match at Royal Rumble.” 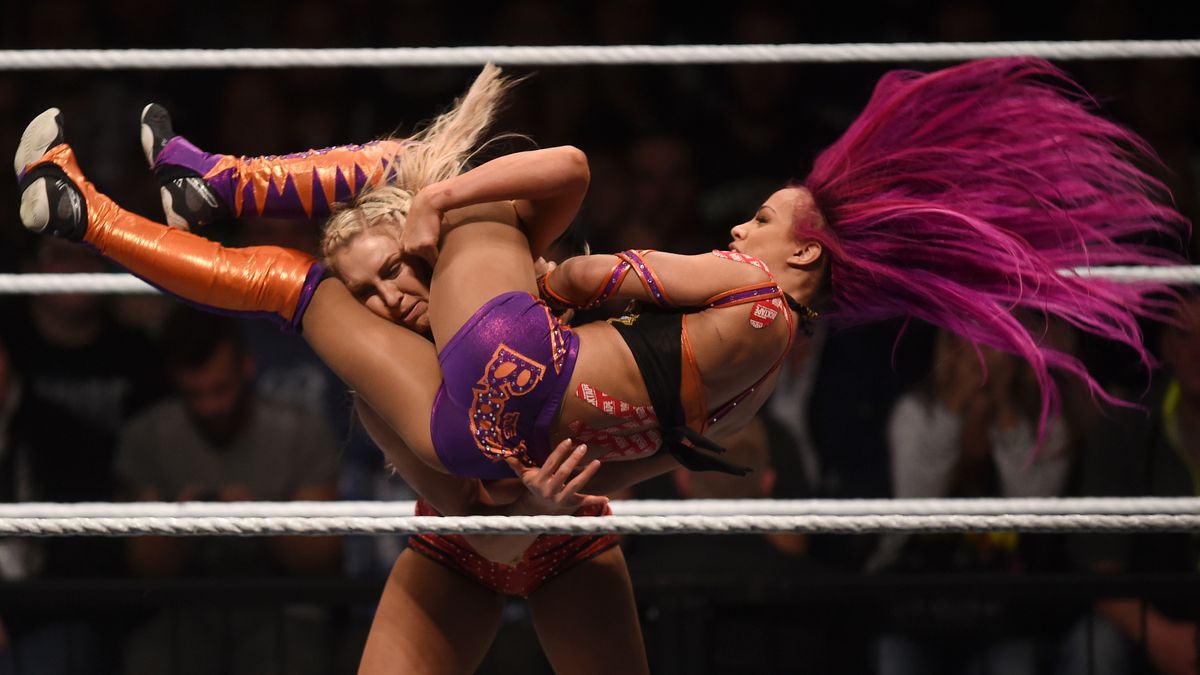 At WrestleMania 32, WWE unveiled a new Women’s Championship title belt and re-branded the Divas Division to become the Women’s Division. Since then, WWE has placed a greater emphasis on its female performers, including recruiting female talent from around the world, as well as the recent signings of the first female recruits from the Middle East and India.

This year, WWE created the first-ever women’s tournament, Mae Young Classic, which included 32 of the top female competitors from 16 countries, underscoring the breadth and international diversity of women in sports entertainment. In addition, earlier this month, WWE Superstars Sasha Banks and Alexa Bliss took part in the first-ever women’s match in the Middle East, and this summer in partnership with Mattel, WWE unveiled the first-ever Fashion Doll line featuring its female Superstars.