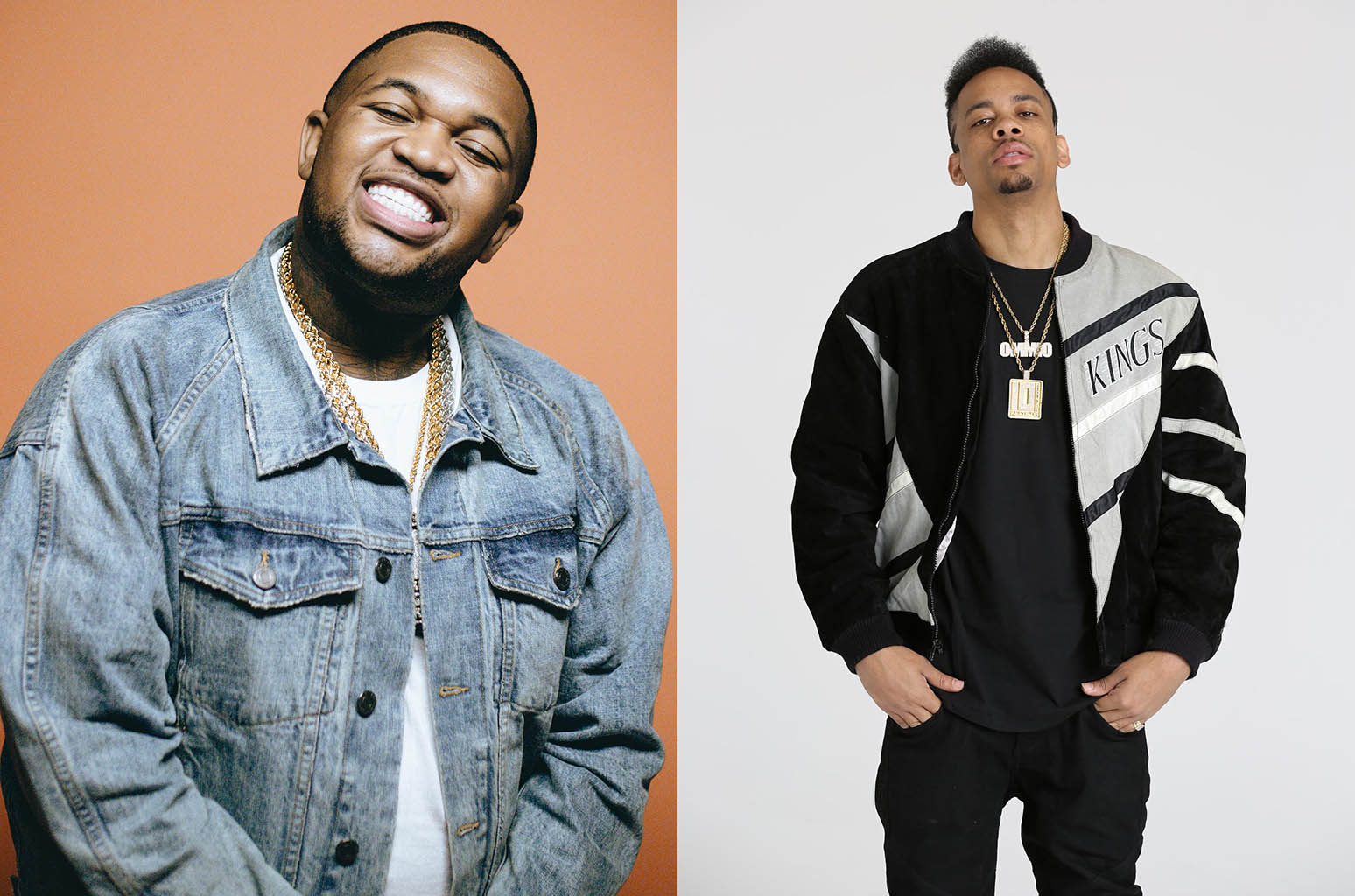 DJ Mustard and RJMrLA have officially announced their joint project The Ghetto.

Although the set is the first collaborative album between the two Los Angeles natives, it’s not their first time working with each other. The duo first paired up in 2013 on RJMrLA’s debut mixtape O.M.M.I.O, with DJ Mustard serving as the host, as well as producing most of the tape. Several songs and mixtape appearances later, ultimately led to RJ’s signing to YG & DJ Mustard’s 4Hunnid Summers record label last May.

With a new project ready to drop Friday, (Dec. 15), the duo looks to keep their run going. The frequent collaborators spoke with Billboard about their project The Ghetto, the chemistry between them, and their thoughts on the resurrection of rapper-producer duos. Check out the interview below.

Billboard: You’ve guys have worked several times before. What is the chemistry like between you two?

DJ Mustard: The chemistry is like no other. We kind of created our own little sound. Instead of just creating the same sound I got with like YG or Ty Dolla $ign, what we got is very different. RJ is a different type of rapper, so it was cool just like sitting down for a couple weeks while doing this project and locking in. 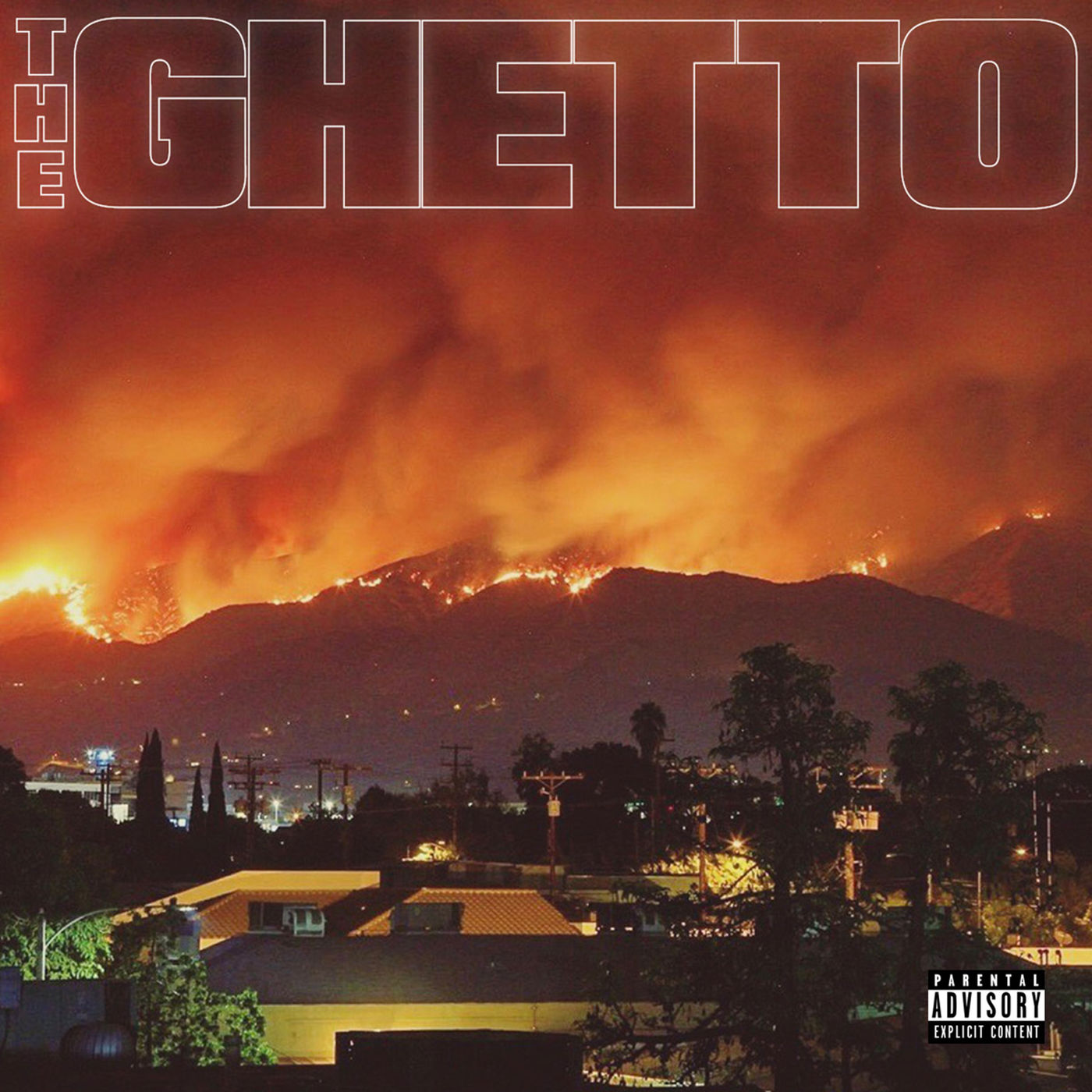 Billboard: What gave birth to this album?

DJ Mustard: You see a lot of people teaming up right now. Me and YG are working on a project right now, but instead of me wanting to team up with other big artists, I was like, “Fuck it. Let me just do one with one of my artists.” You know what I’m saying? Me and YG signed RJ, and I was just like, “Why not?” I think he’s one of the best out, so I was just like, “Let’s do it.”

Billboard: What’s the meaning behind the title The Ghetto?

RJ: You have to understand, that’s where we come from. The ghetto is what we speak to and it’s where we stem from. I feel like there’s a ghetto everywhere, and that is who we speak for. This is who we want to talk to, we want to speak to the ghetto.

Billboard: Out of the 11 tracks, which is a favorite song for each of you?

DJ Mustard: My favorite one has to be the one with YG called “Don’t Make Me Look Stupid.” It’s some other shit, man. It’s like G-Funk meets new era, meets just new and fresh. You know everybody in the West Coast always like to hear YG, RJ, and Mustard together. So it sounds ratchet, but it’s dope.

RJ: Personally, my favorite track would be “Been Hot” with O.T. Genasis. It was me hearing the beat just rocking and catching the vibe. It’s basically a statement like, “Man, I’ve been hot.” You want me to cool down, but it isn’t happening. I’ve been hot, I’ve been grinding, I’ve been doing this for a long time. I just had a project called MrLA that was one of the best projects out. I feel like we been hot over here. I feel like the people need to know that and people need to be tuned into these bars, tuned into this lifestyle and be tuned in to what’s going on. We’ve been hot over here. 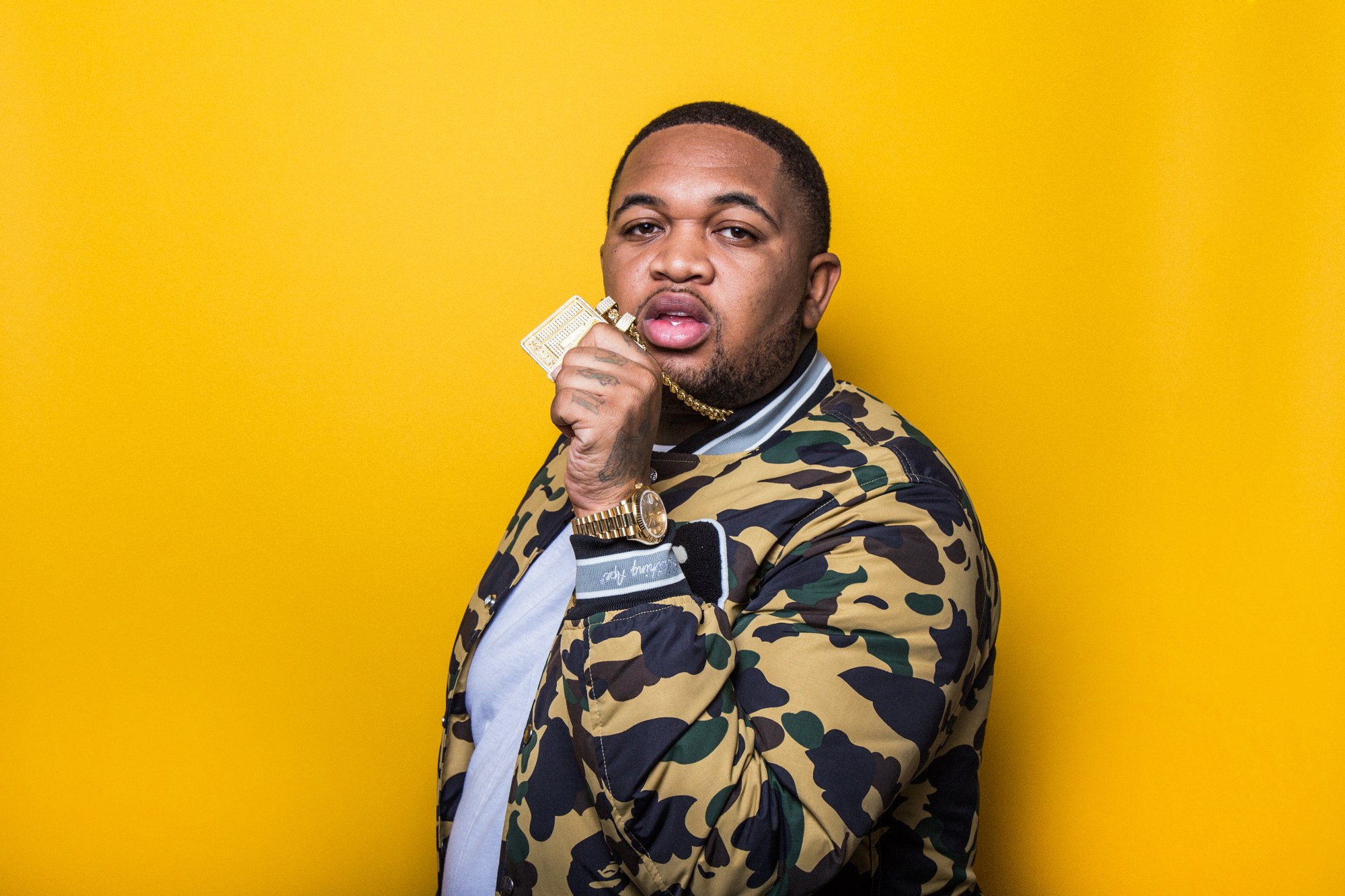 Billboard: Lately rappers have been teaming up with only one producer to release projects. What are your thoughts on the rapper-producer duo making a return in hip-hop?

DJ Mustard: It’s hard man. That’s how I came into the game, it was me and YG. I did some stuff with Tyga. I think it’s good that producers are showing more ways to show their artistry and be more the artist you know? Not just the producer in the back making the beats. So I’m all for it.

RJMrLA: I feel like it’s important for both people to understand each other’s style of work. You can’t just put a producer with an artist and say, “Oh this is going to work.” Some people might not feel the beat or some producers might not feel the artist’s vibe. But it has to be a perfect chemistry for the producer and artist. As far as working with one producer, once you find the producer you’re able to work with, I feel like it’s dope because you both can focus on each other. You both can focus on making the music and making the magic. Once you make the music it turns into magic.