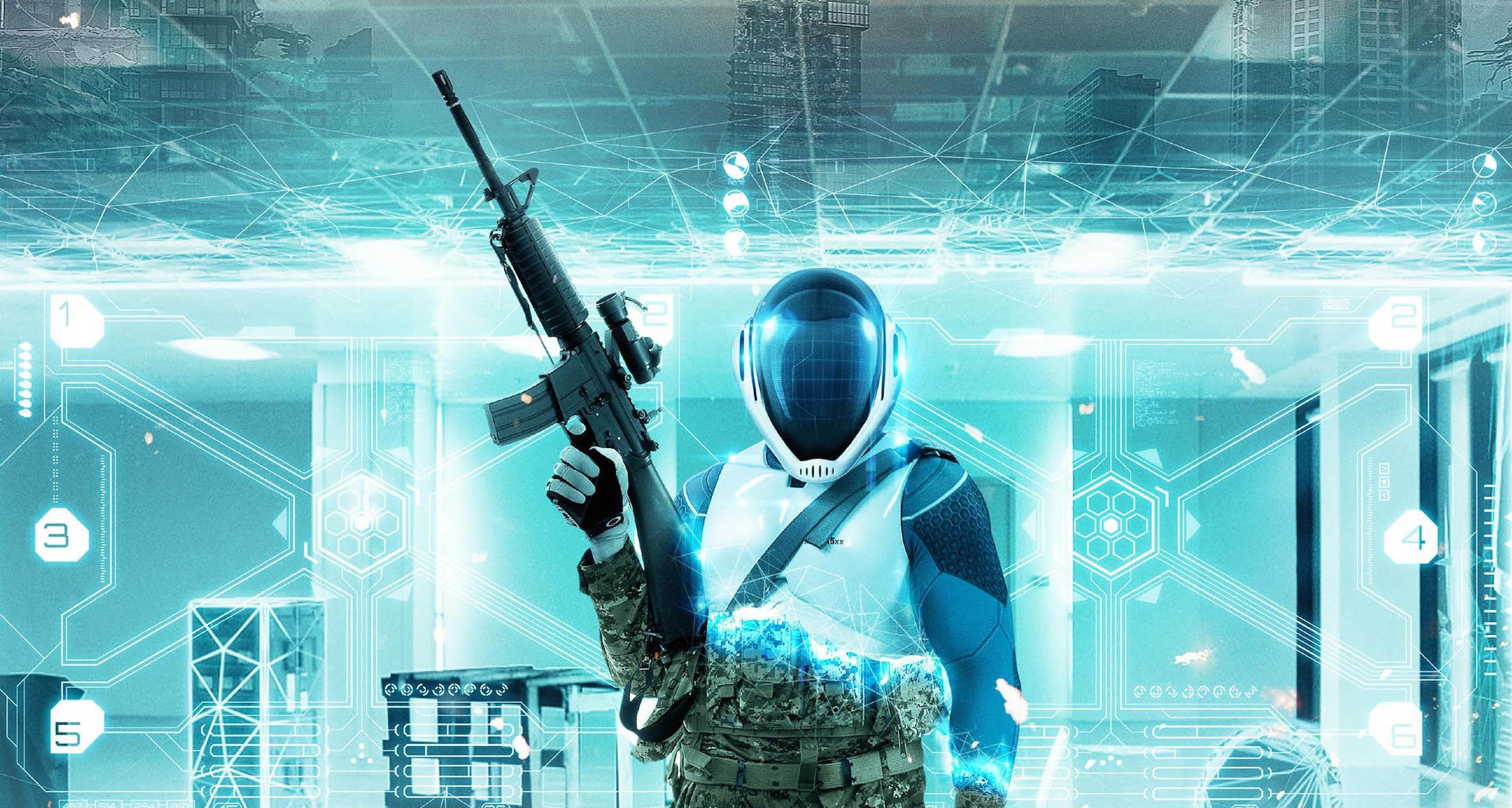 If you had to pick the talk of all technology based conversations these days, you’d most likely end up talking about virtual reality or VR as it’s become known to many. The Call Up takes the entertaining act of immersing yourself into a virtual world to the extreme. Unlike the VR we’re all but coming to know, The Call Up allows people the chance to take this immersion even further through physical gameplay that is achieved through high-tech suits and environments. The players soon discover though, that this game they’re playing might not just be a game and that the only way they’ll get out of this prison is to fight their way through. 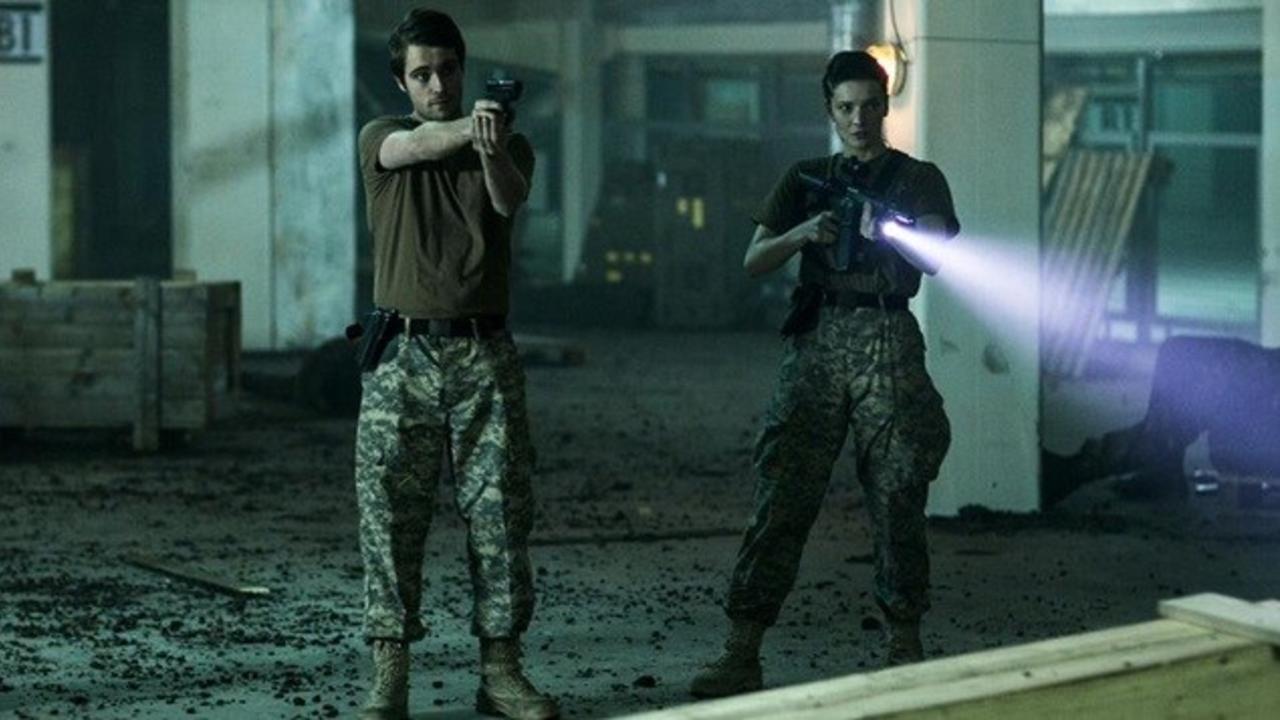 Any gamer will immediately find The Call Up intriguing, even more so right now. It’s no doubt viewers who don’t consider themselves gamers will find an interest in the movie but they might not appreciate it as much as those itching to see where video games will take us in the future. For myself, the thought of the level of immersion seen in The Call Up becoming a reality one day is both exciting and terrifying.

The only real narrative facts known to the viewers is that The Call Up is a competition and that the winner will receive $100,000. How the players were chosen we later find out, but at the beginning, they were chosen among random gamers. Whilst we talk about narrative, on one hand The Call Up has a clear narrative path from A to B to C e.g. complete all the levels and you win. On the other, it’s a story that lacked motive. 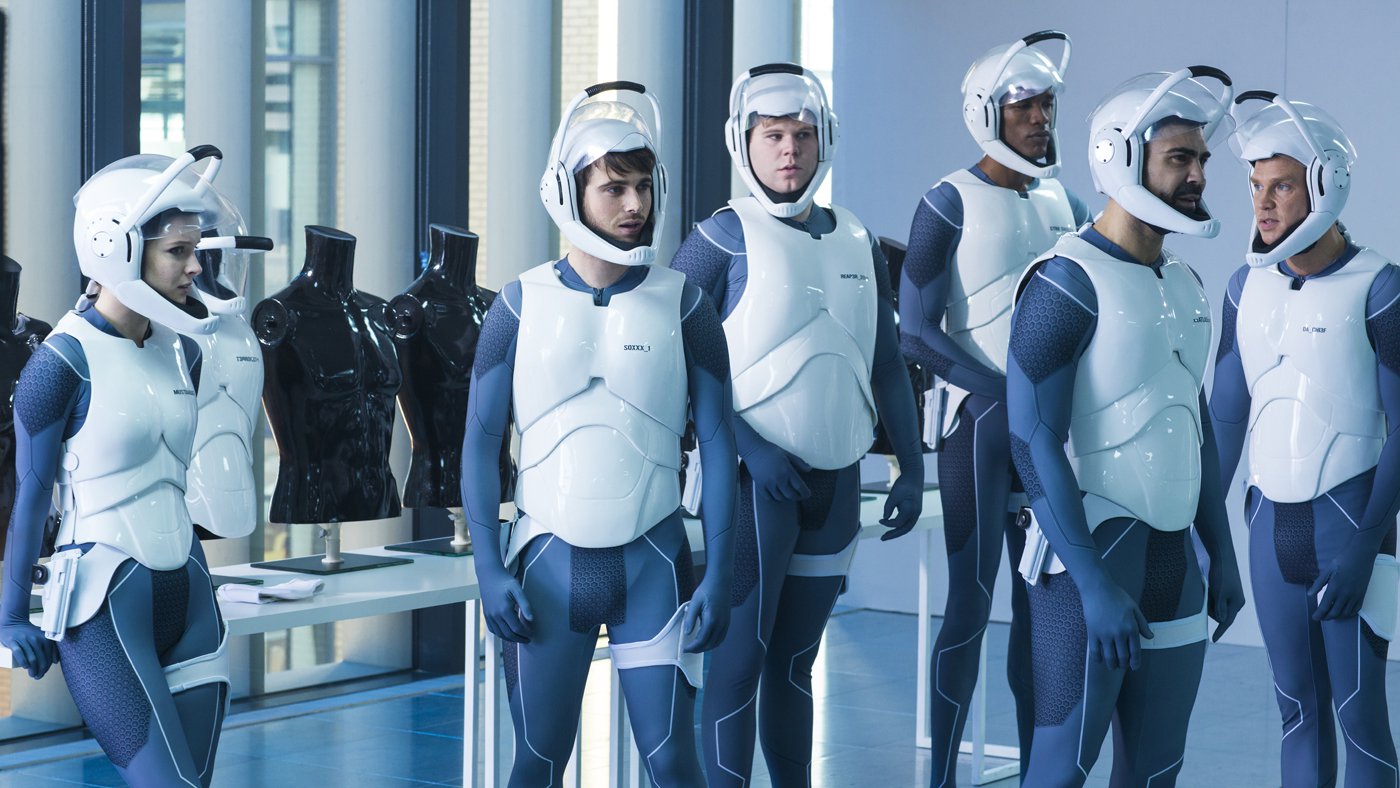 I craved more knowledge and backstory to somehow understand why this event had been set up. What was the world outside the building like? How did no one else know what was going on in this seemingly obvious building in the middle of a city? Because of these absences, character development also felt straining. The cast of characters fitted the bill for a bunch of misfits or loners but didn’t have any individual ‘layers’ that made me care for the characters or form emotional connections.

The Call Up may be lacking in various areas but its knack for choosing a relevant genre and story-line will no doubt grant some sort of reception.