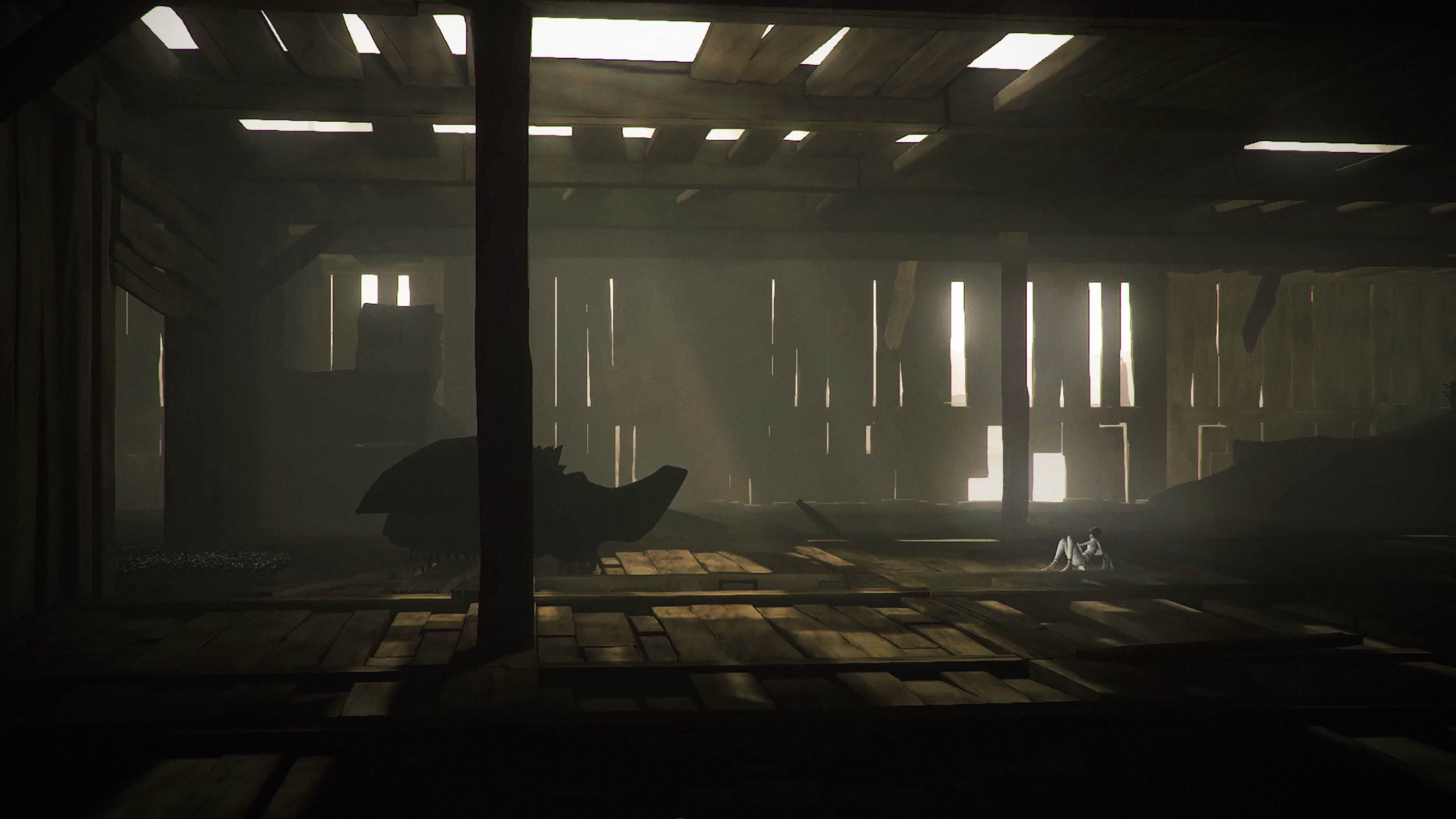 Manipulate the environment to solve elaborate puzzles and creep past dangers under cover of muted landscapes, all set to an original soundtrack. Survive sweeping environments including mysterious towns, haunting forests, and massive subterranean ruins brought to life in an atmospheric experience. 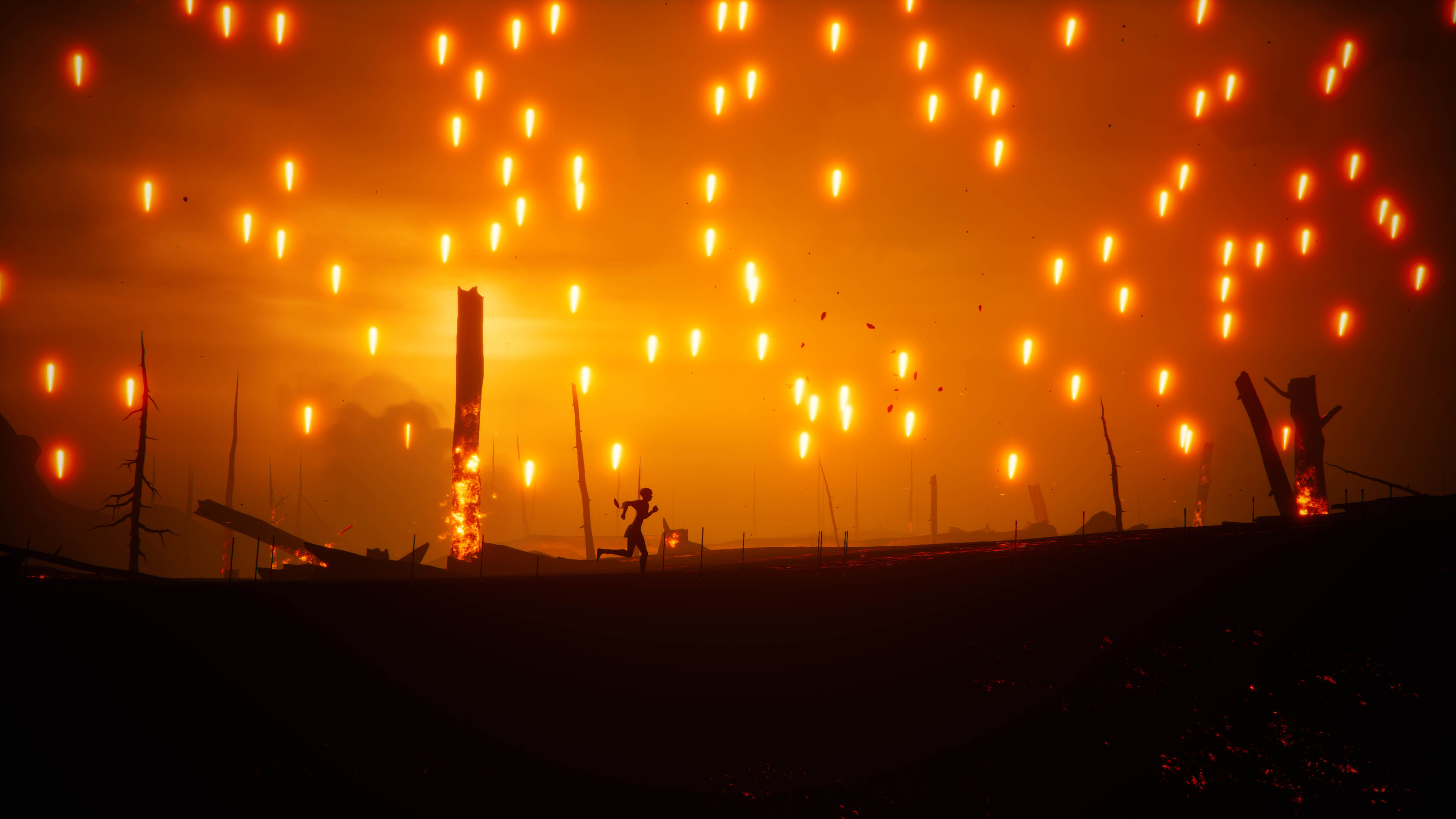 “Our focus was to create beautiful 3D atmospheres with depth and scale while remaining as true to the cinematic platformer genre as possible,” said Shyang Kong, Co-Founder, SkyBox Labs. “We’re extremely proud of our work developing partner titles like Halo Infinite and Minecraft Bedrock Edition on Nintendo Switch, and we’re eager to bring that level of craftsmanship to a touching new experience.”

Stela, a cinematic platformer about a young woman witnessing the final days of a mysterious ancient world, will release onto Xbox One and PC in 2019. SkyBox Labs, co-developer of Halo Infinite, will debut Stela at GDC 2019 as an official selection in Microsoft’s ID@Xbox Developer Showcase.