Although The Video Store is certainly a comedy with quirky dialogue and funny banter, I wouldn’t necessarily list it as a dark comedy as mentioned in the official blurb for the webseries, but that’s just my own opinion and one that I questioned after googling dark comedy by definition. 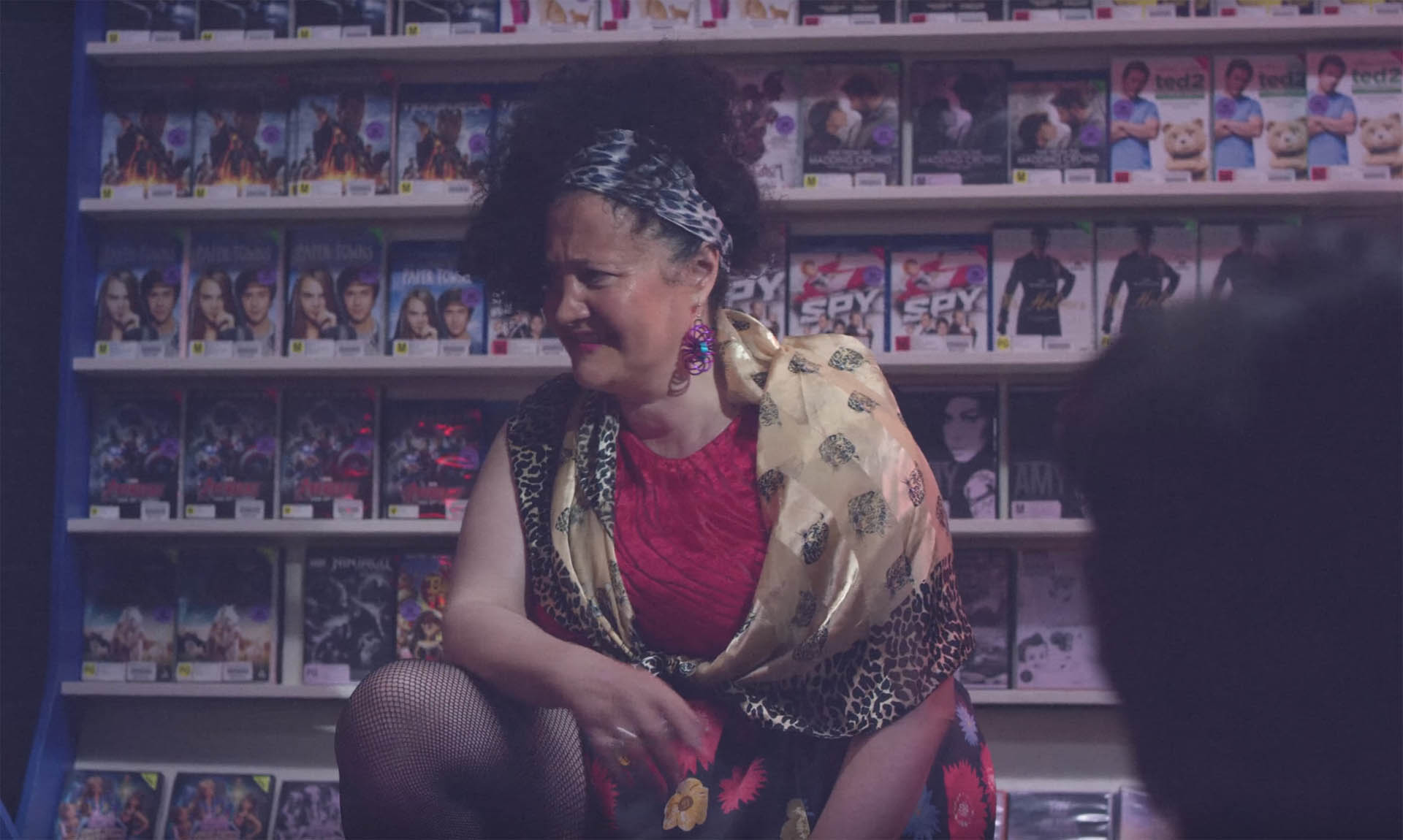 Local content is hard to come by, especially in a smaller country such as New Zealand. When you do come across it though, it’s familiar and somewhat ‘homely’. It seems an odd thing to mention, but in a world where Hollywood dominates film and television, you don’t realise your home country has its own quirks and familiarities. The Video Store certainly embodies various aspects of being a ‘kiwi’ but also keeps it general with characteristics that others around the world would enjoy too.

When working on a webseries with a small budget, it makes sense for The Video Store to be dominantly set in one location. That location being, you guessed it, a video store. There’s probably no point expanding to further locations because of time constraints and production value. 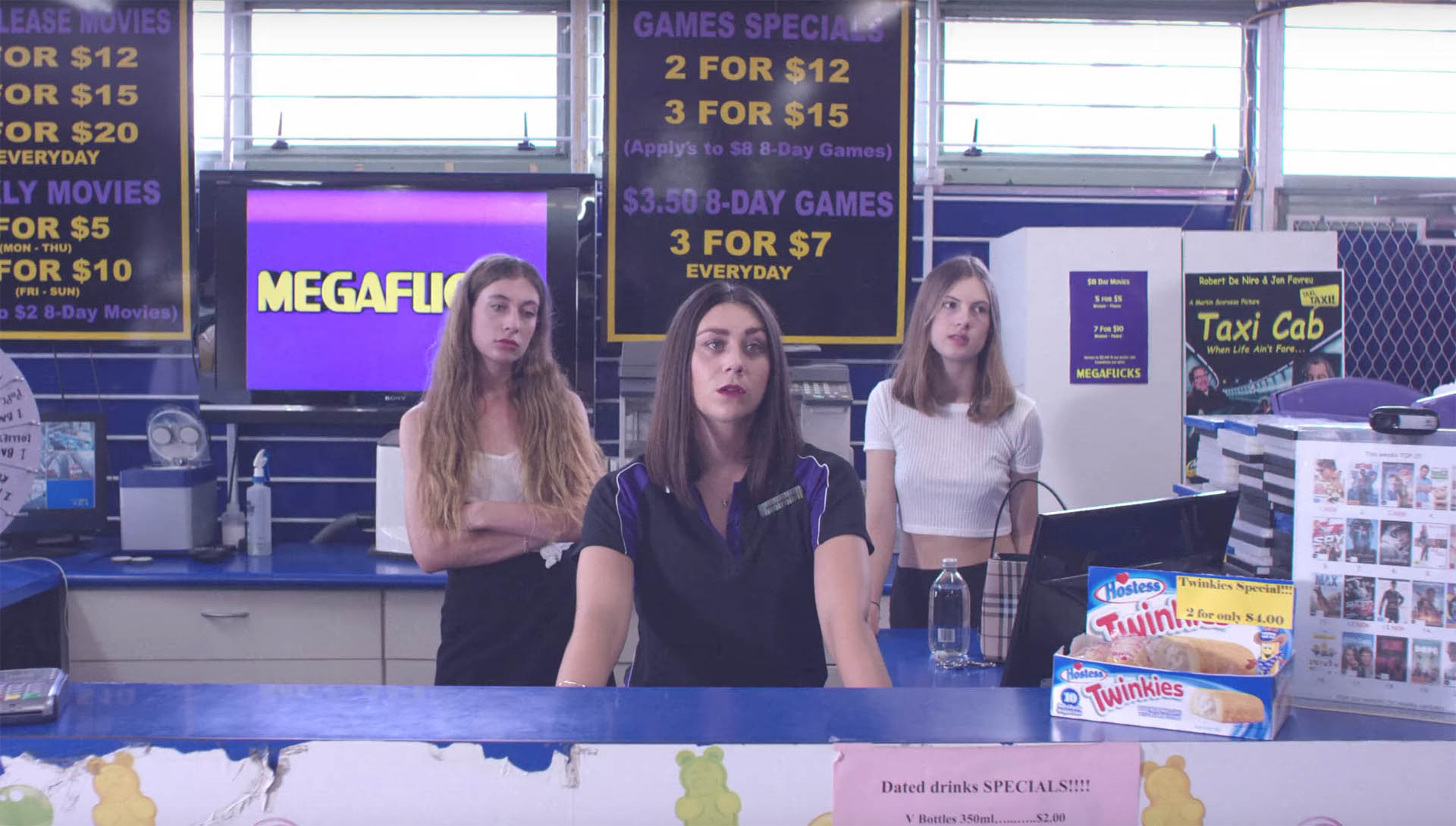 I did enjoy when they did though. One of the episodes that I enjoyed was when two of The Video Store workers ate ‘gone off’ lollies that put them in a sort of hallucinogenic state. Because of this, the two workers ‘experienced’ the sections of each genre e.g. Fantasy or musical, which was a fun way to change things up.

The Video Store embodies the authentic charm of a Kiwi video store we’ve all come to remember. Though it may be lacking in variety, some considerations should be taken into account for the limitations of a web series.