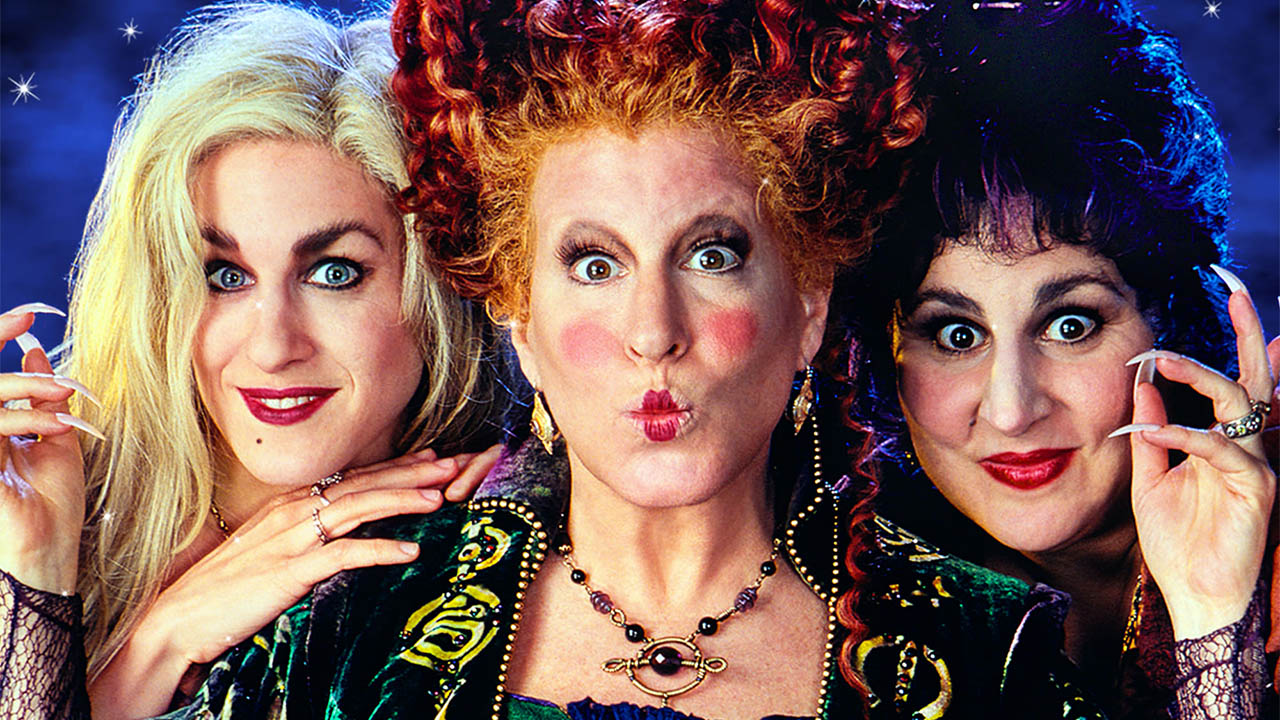 Production on the live-action comedy “Hocus Pocus 2,” the haunting sequel to Disney’s Halloween cult classic, is underway in Rhode Island.

The Disney+ original film directed by Anne Fletcher (“Dumplin,’” “The Proposal”) will debut exclusively on Disney+ in 2022. 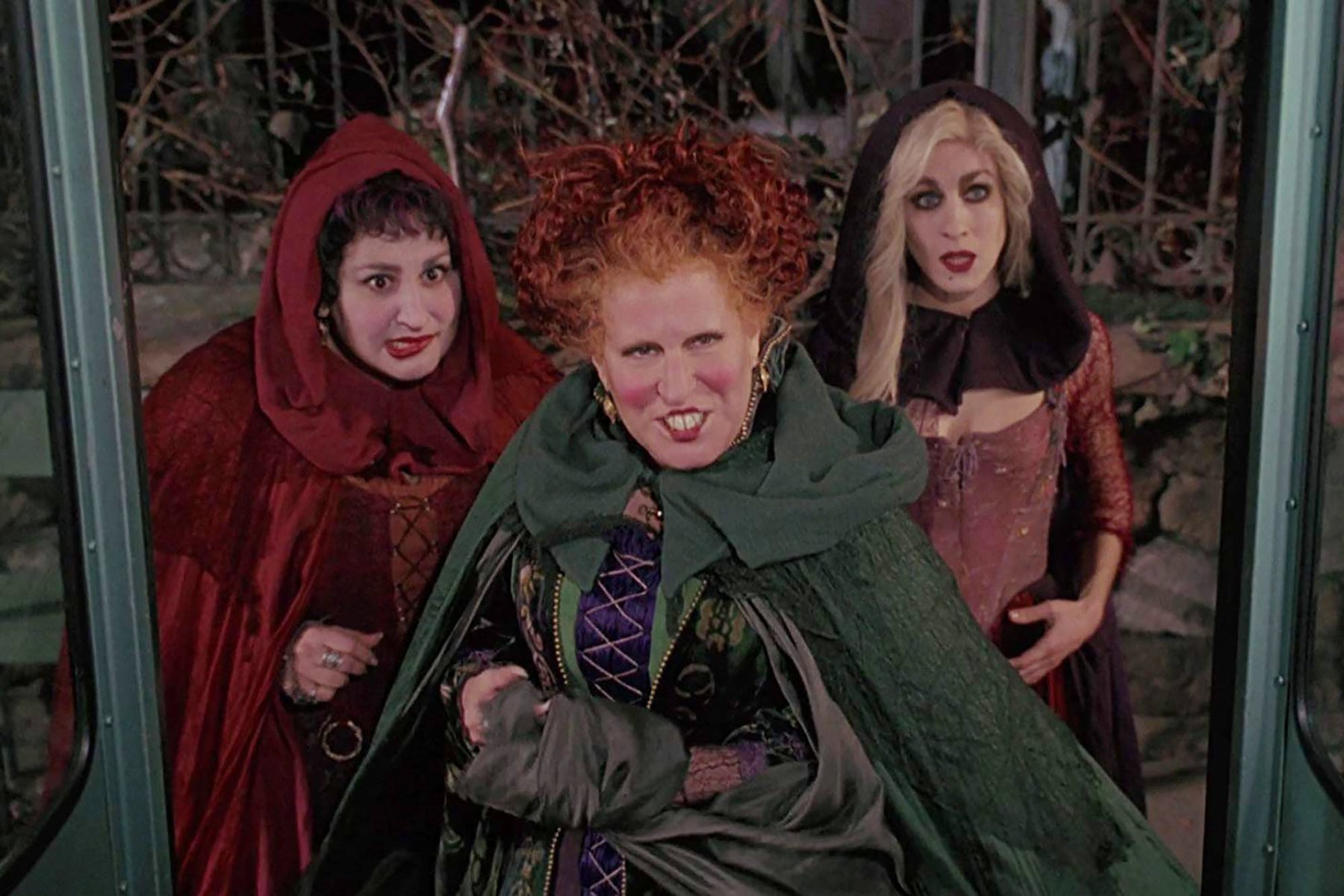 Doug Jones (“The Shape of Water,” “What We Do in the Shadows”) also returns as Billy Butcherson. Joining them are Whitney Peak (“Gossip Girl,” “Molly’s Game”) as Becca, Lilia Buckingham (“Dirt,” “Crown Lake”) as Cassie, and Belissa Escobedo (“American Horror Stories,” “The Baker and the Beauty”) as Izzy, three young women in present-day Salem who incite the wrath of the three witches.

It’s been 29 years since someone lit the Black Flame Candle and resurrected the 17th-century sisters who were executed for practicing witchcraft, and they are looking for revenge. Now it is up to three high-school students to figure out how to stop the ravenous witches from wreaking a new kind of havoc on Salem before midnight on All Hallow’s Eve.

“I am beyond thrilled to be involved in the sequel to a film that is as beloved as ‘Hocus Pocus,’” says director Anne Fletcher. “Fans around the world have embraced these characters and have made this film a Halloween tradition whose popularity continues to grow, and how lucky am I to be back at Disney with these three extraordinarily talented ladies in the iconic roles they created, as well as our fabulous new additions to the cast?”