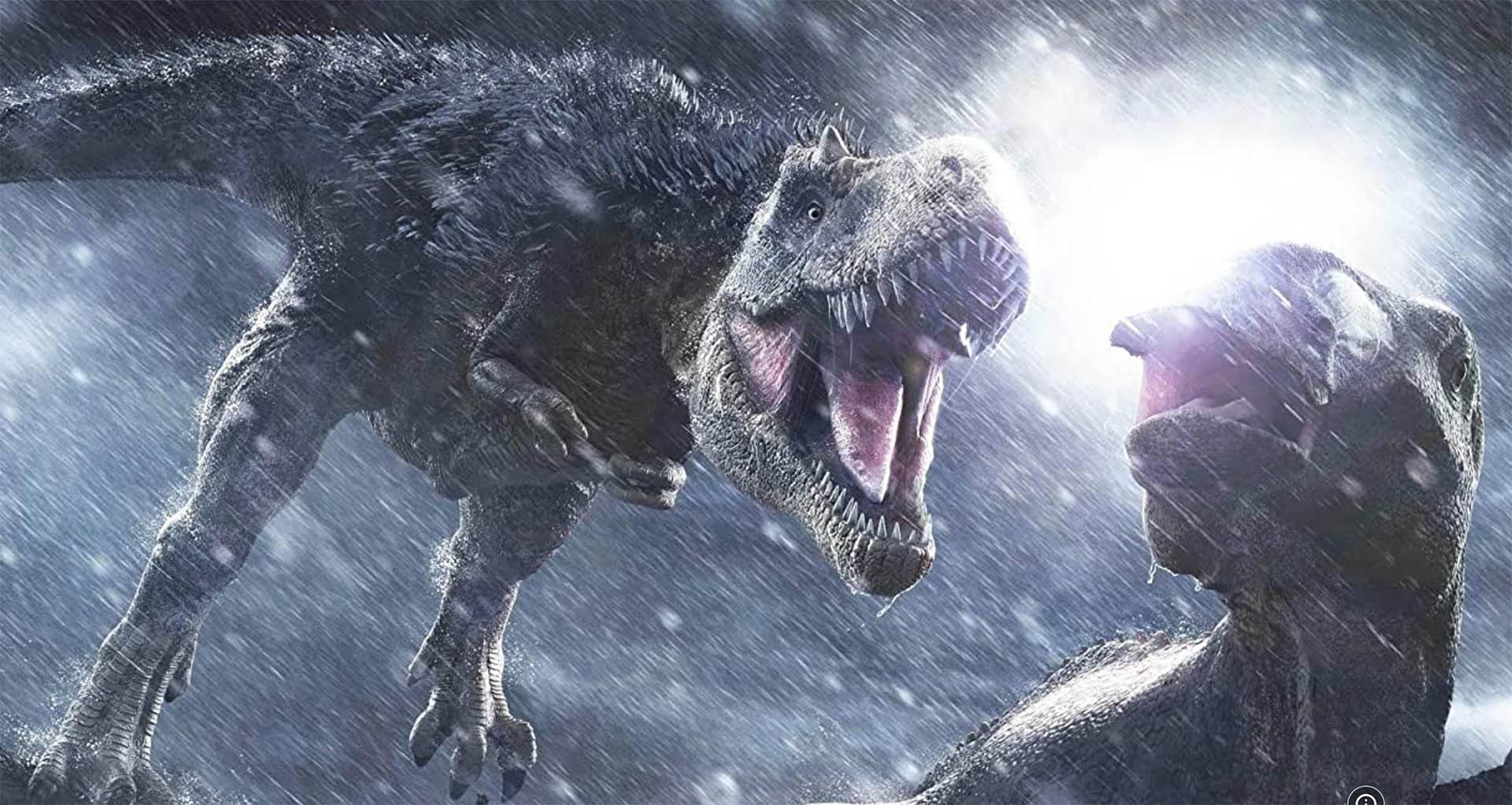 When I get the chance to watch Dinosaur documentaries I jump on it. Not for myself, well kinda for myself, but for my kids.

My oldest has always gone bonkers for Dinos and they are always immensely interesting thanks to the information that keeps being discovered about these fascinating creatures. So a Blu-Ray pack with Prehistoric Park and March of the Dinosaurs in it? 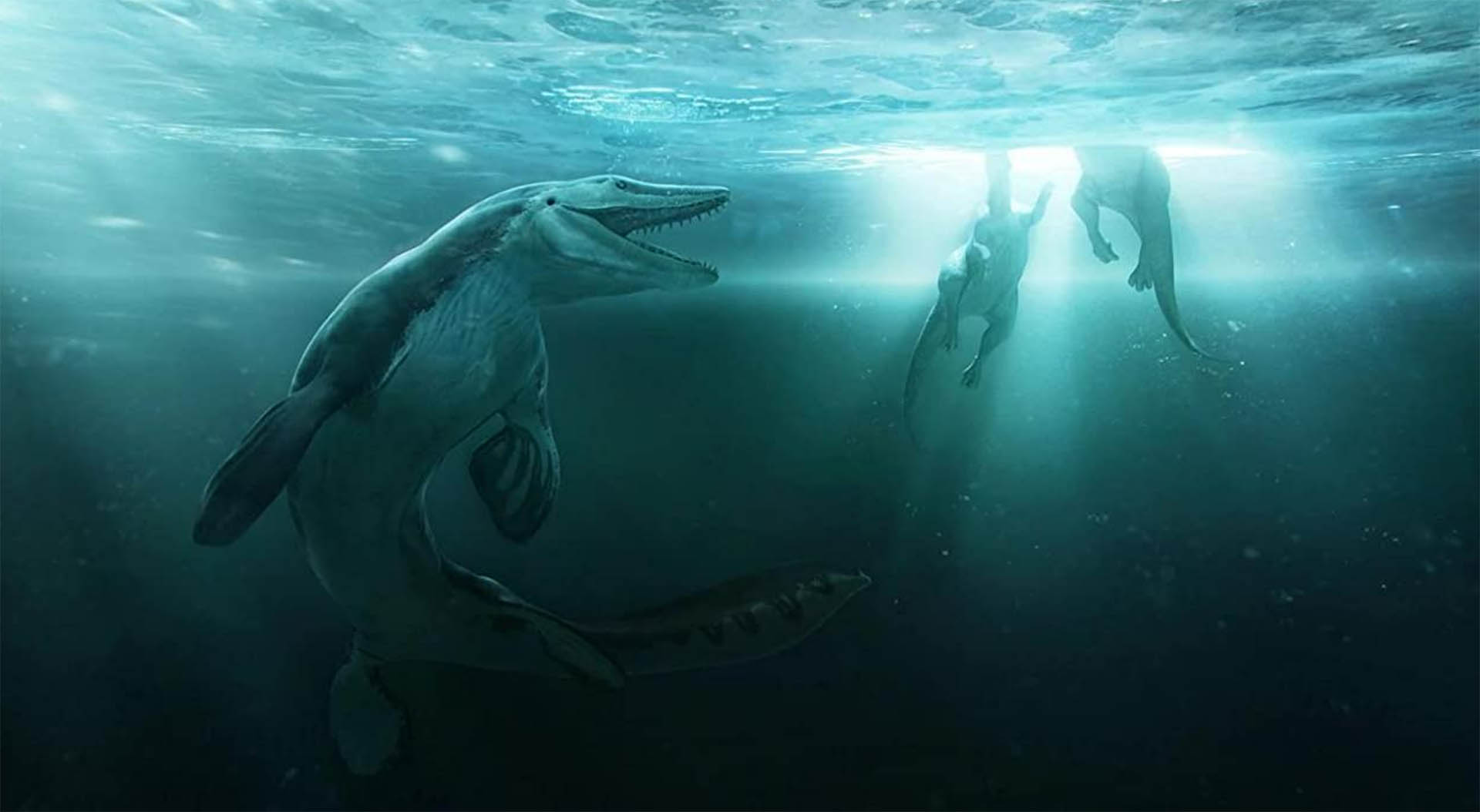 March of the Dinosaurs is an interesting one. It is stylized as a film documentary in the way they are done now when you follow an animal in the wild.

In this case the main star is an Edmontosaurus named Scar as it makes its way 1000 miles south from their arctic birthplace as part of a migration. The other major player is Patch, who is a Troodon that stays up in the arctic as the nights get longer and he has to survive.

This style means it talks about a lot of specific events, such as trials the specific animals face. That means obviously a lot of creative liberties have to be made as these specific events quite clearly weren’t observed,  i.e., they don’t know the pack of Troodon attacked that Ankylosaur as it wound up upside down after trying to knock that last leaf off that tree.

I mean how could they have known how Patch almost got nabbed by that Prognathodon as he tried to cross the water amongst the Pachyrhinosaurus. They didn’t of course.

Instead what it does is it makes the show a lot more watchable for the kids. They can actually relate to the creatures and follow the story. We don’t need to know that one of the Edmontosaurus is dealing with a brain tumour making his behaviour more erratic, but it lets us relate a lot more.

We aren’t being told a bunch of facts, we are being taught a heap by observing dinosaurs the way we observe nature. It can be a bit slow at times but Stephen Fry’s amazing narration helps keep the film engaging.

Prehistoric Park is a different beast. It is a short TV series which is based on the idea that a conservation park has been made and they pull dinosaurs and other creatures like Wooly Mammoths through using time machines to observe them interacting together. 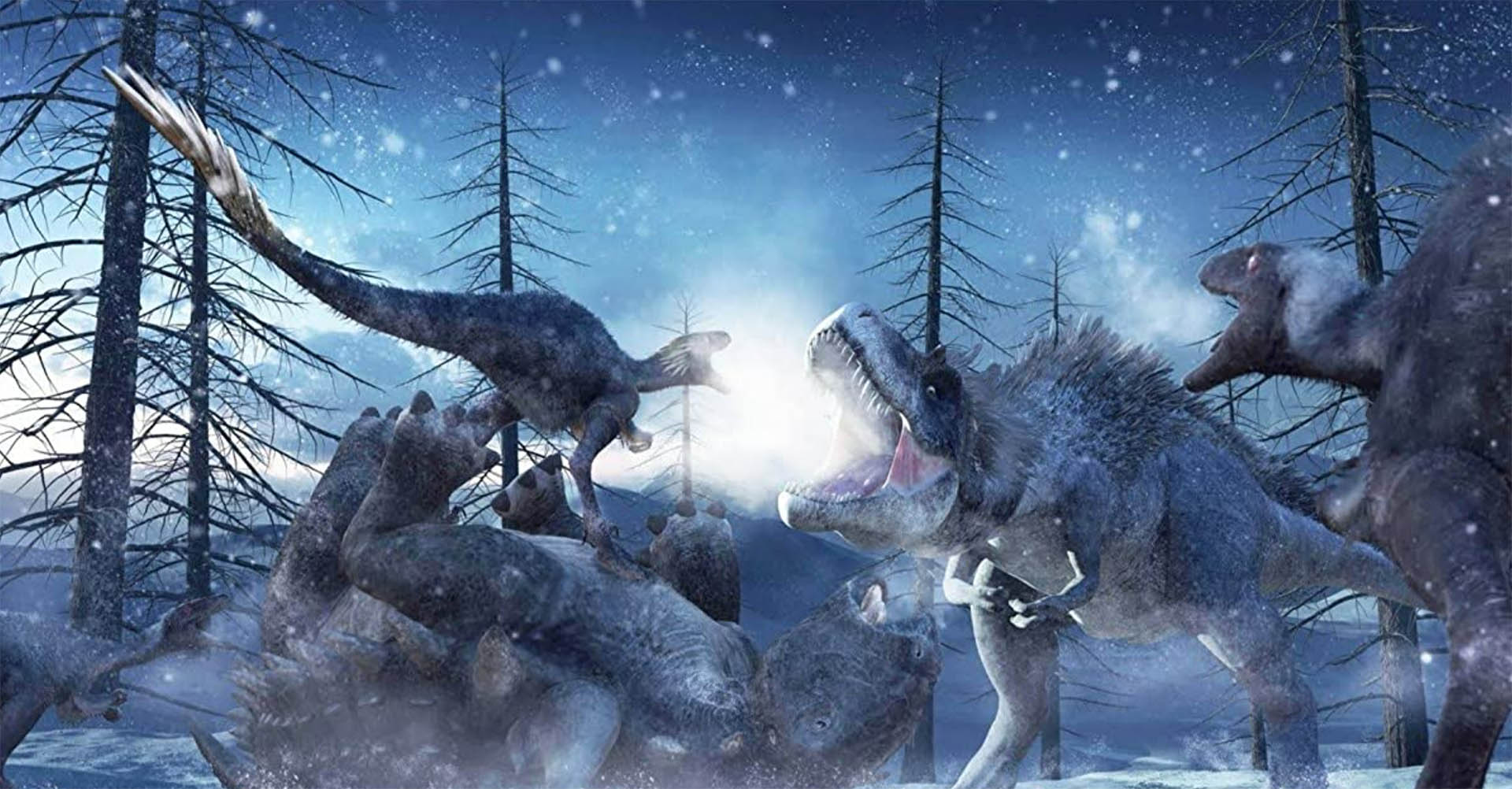 Nigel Marven is our presenter here and it gives a real Steve Irwin vibe about the situation. He explores around observing the creatures interacting and shows a surprising amount of excitement for the CGI creatures. Again there is a lot of fiction in this documentary, heck this one goes full sci-fi, yet there is heaps of value here.

By presenting the dinosaurs in the present you can picture how they lived a lot easier than hypotheticals. This makes the show way more engaging for kids and to be honest for me.

As a box set these two are a pretty damn entertaining watch. It is perfect for the slightly older kids and adults to enjoy alongside them. Originally released in 2007 and 2011 respectively, Prehistoric Park and March of the Dinosaurs show how much changed in the world of Dinosaurs with March of the Dinosaurs being after they discovered a lot more dinosaurs had feathers.

But minor things like that aside, it is a fun watch for the dino loving families out there. 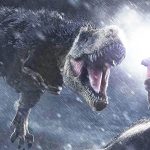