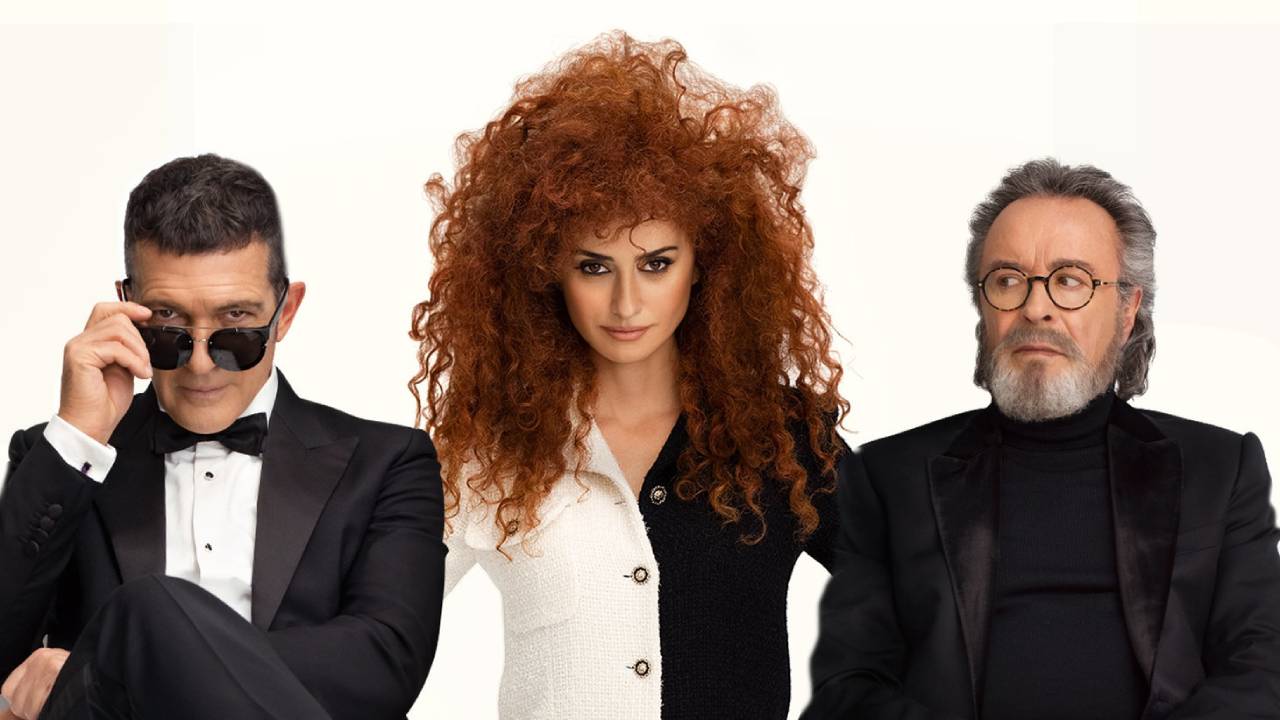 They say money can’t buy you happiness, but in the case of Mariano Cohn and Gastón Duprat’s Official Competition, it provides pharmaceutical tycoon Humberto Suárez (José Luis Gómez) the ability to fund a film.

But in funding that film it also brings chaos, a clash of egos and unexpected tragedy.

Official Competition is a wryly funny take on the business of filmmaking, poking fun at the outrageous methods employed by some directors to bring out the best performances from their actors, and the dichotomy between the art and business of acting.

Humberto Suárez turns 80 years old and finds himself facing a personal crisis. For all his achievements in the pharmaceutical industry and the wealth that it brings, he wants to be seen differently. He wants to create something different to include as part of his personal legacy.

One option is a bridge, the other is financing a film. He acquires the rights to a Nobel Prize-winning novel at great cost and sets about providing the finance to turn it into a film under the guidance of critically-acclaimed director Lola Cuevas (Penélope Cruz).

The novel that is being adapted centres around the personal tragedy and life trajectories of two brothers, to be played in the film by Félix Rivero (Antonio Banderas) and Iván Torres (Oscar Martínez). 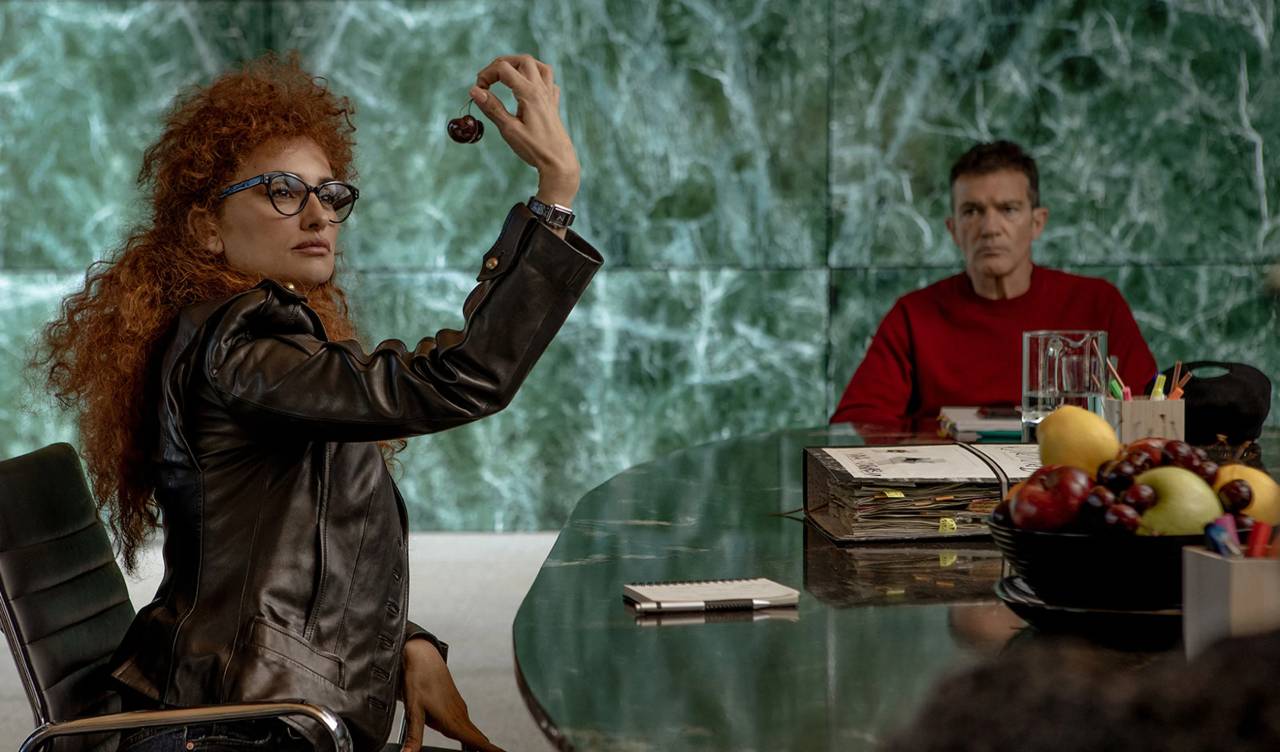 The two actors are complete opposites. Félix is a flashy international superstar whose performances consist of simply reading the lines and emoting them.

His ‘bread and butter’ includes Hollywood movies and TV series and he has houses in Spain and Los Angeles. Iván finds Félix’s modus operandi distasteful. In contrast, he considers his acting to be high art and teaches acting to students. His ethos is closer to the Stella Adler Method, thinking as if he is the character and developing the performance from that. He snubs his nose at the idea of awards, looks down at the kinds of people who watch Félix’s films and in reality is just as egotistical as Félix but with the veneer of artistic integrity.

Director Lola’s previous works have garnered critical acclaim, so she is seen as an excellent choice to adapt the material. However, her rehearsal methods are unorthodox, including rehearsing an emotionally charged scene under a large, suspended boulder and wrapping both actors together in plastic wrap whilst destroying their awards in front of them.

Inevitably the tension created by duelling egos and an offbeat director spirals into catastrophe and changes the trajectory of the final film. Humberto Suárez is surprisingly hands-off when it comes to his financial involvement in the film, whereas some investors may have wanted more direct involvement. The film may have been different had this been the case, and in fact Suárez feels strangely redundant as a character.

Official Competition feels like a spiritual twin tonally to Ruben Ӧstlund’s cheeky take on the Swedish art world, The Square (albeit without the socio-political message underlying Ӧstlund’s film). Woven into Official Competition’s fabric is the question of what constitutes a film being regarded as ‘art’.

At what budget level does a film become the sort of fodder that Iván finds distasteful? Is being a prolific actor who works regularly really that bad? Is it nobler to be a ‘starving artist’ than to make sure you are getting regular paid work? 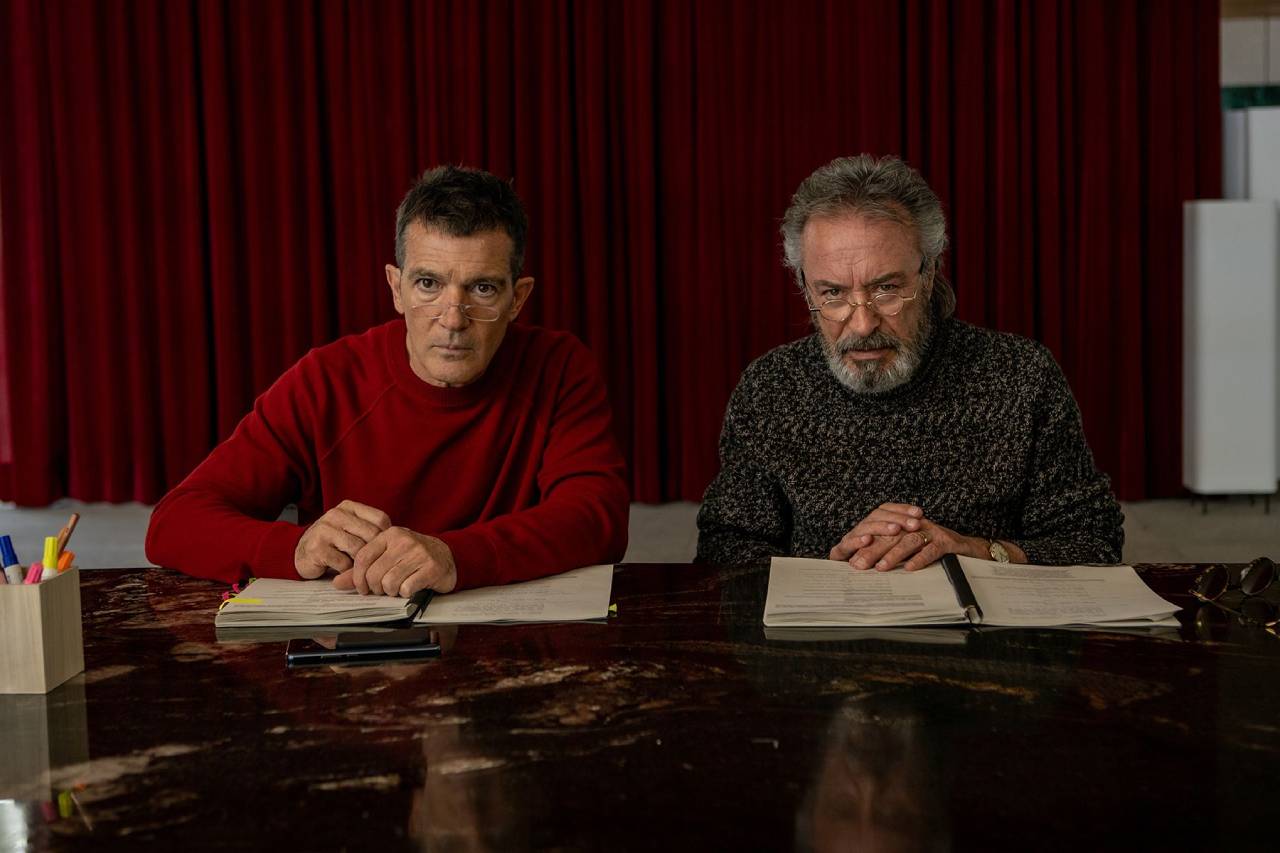 While the character development in Official Competition is intriguing, there are two elements of the film that stand out.

Firstly, the sound design is exceptional.

From an uproarious kissing scene involving multiple microphones through to the sound of Lola feeding insults into her own ear via a vacuum cleaner tube, the sound design is refreshingly distinct. One is left to wonder, however- is this sound design so distinct because Lola may be losing her hearing? In one scene Lola is testing out the hearing in both of her ears and this is never brought up as a plot point.

Secondly, the use of location is outstanding.

Adding to the tension of the rehearsals is the fact that they are rehearsing in the unused Suárez Institute building. It is a large, empty and cavernous space with glistening green marble-accented walls. It gives the majority of the film an almost Dogme 95-esque feel.

The film then breaks this rule during the filmed rehearsal of the final scene which is filmed in darkness with stark red lighting. It’s a glorious scene, not only drenched with colour but laden with foreboding to the point where you almost wish the film within the film had really been released.

Official Competition has a great deal of wit, charm and self-awareness that should be appreciated. Cruz, Banderas and Martínez are phenomenal together in this chaos-filled romp. 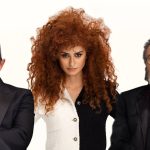