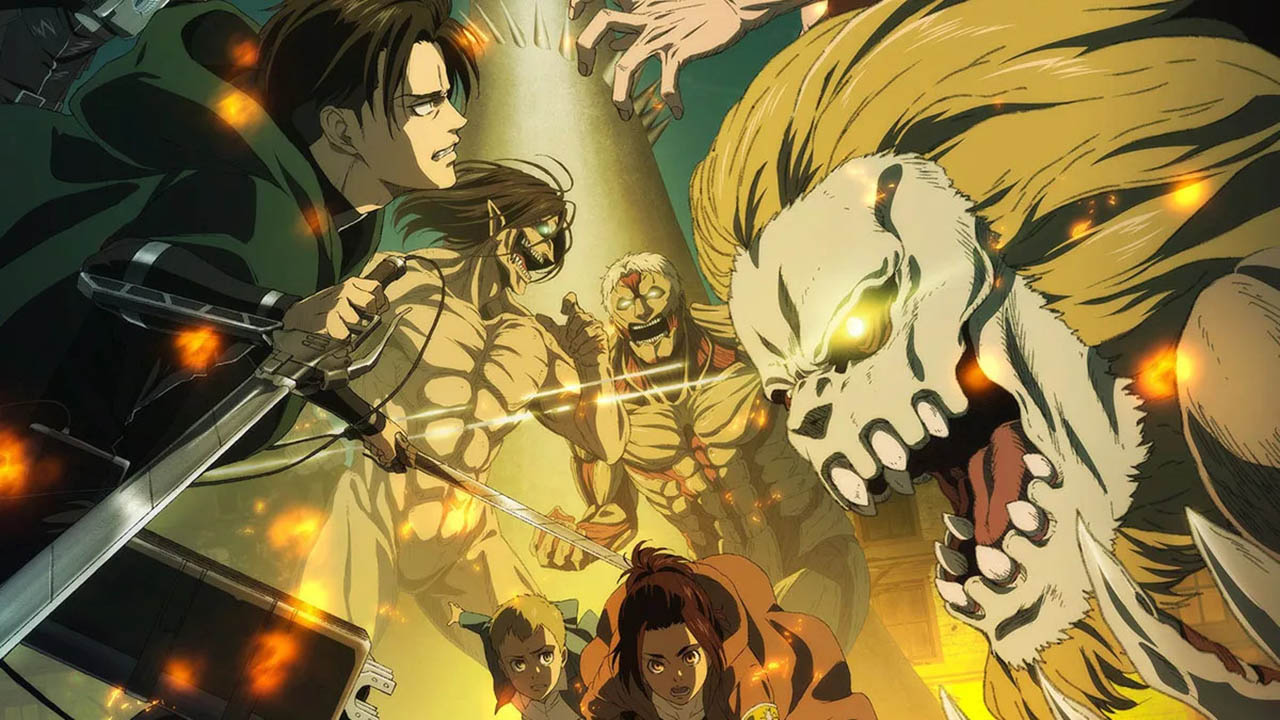 Attack on Titan has been a wild ride over the years.

We were initially introduced to these people that were in a walled city to protect them from terrifying looking titans. Then as we discovered our protagonist had the power of a titan and that some of them were more powerful, an interesting and terrifying series of plots were uncovered.

Now after seeing our heroes from the scout regiment reaching the ocean on the edge of their island, it is time to enter the final season!

Things are about to kick off. 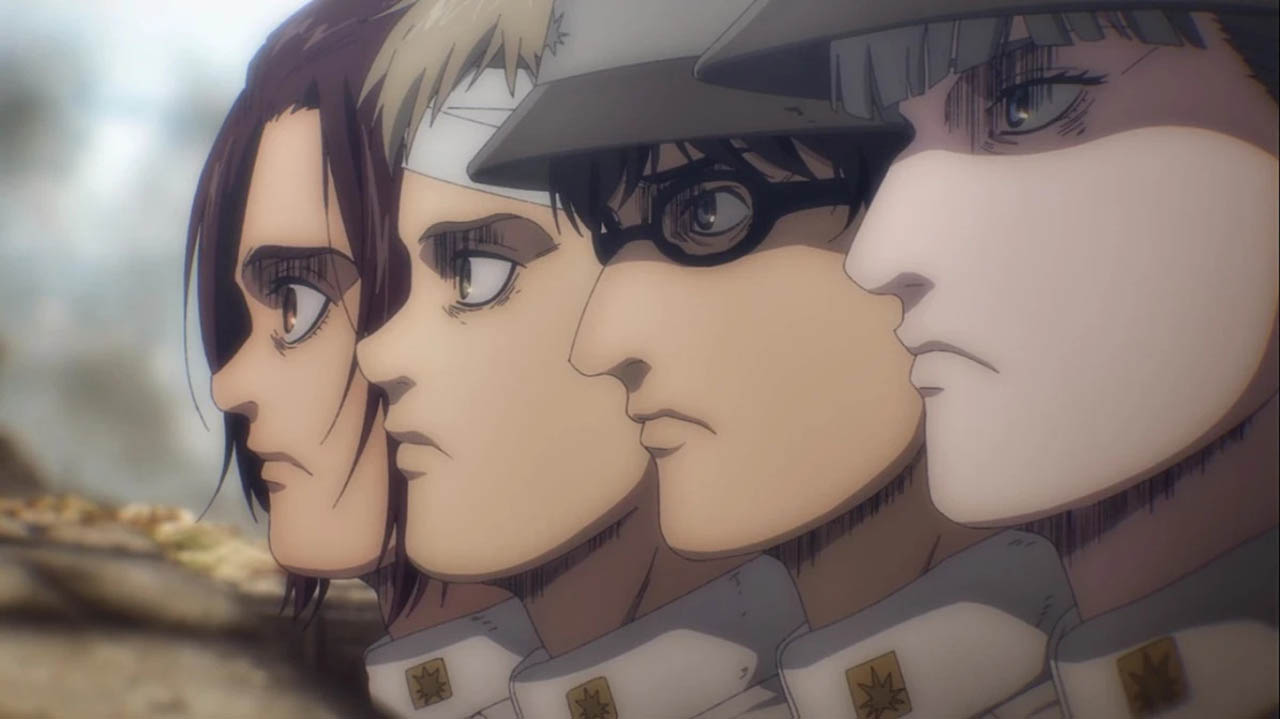 Going straight into the start of Season 4 we jump forward a couple of years where we meet the people of Marley.

It turns out there has been a long hatred between the Marleyan people and the Eldian people. The Eldian people either live on the island that is covered in Titans, or they live in slums within Marley’s lands where they may only leave their premises with permission.

After a couple of episodes covering some of the drama over here and meeting some old faces like Reiner and Eren meeting up.

This is where it gets very tricky talking about plot. So much happens in this chunk of the season that I can’t talk too much more without serious spoilers. The initial pace of the episodes made it very hard to keep up at first, but it does slow down a bit later to make it a bit easier watching. 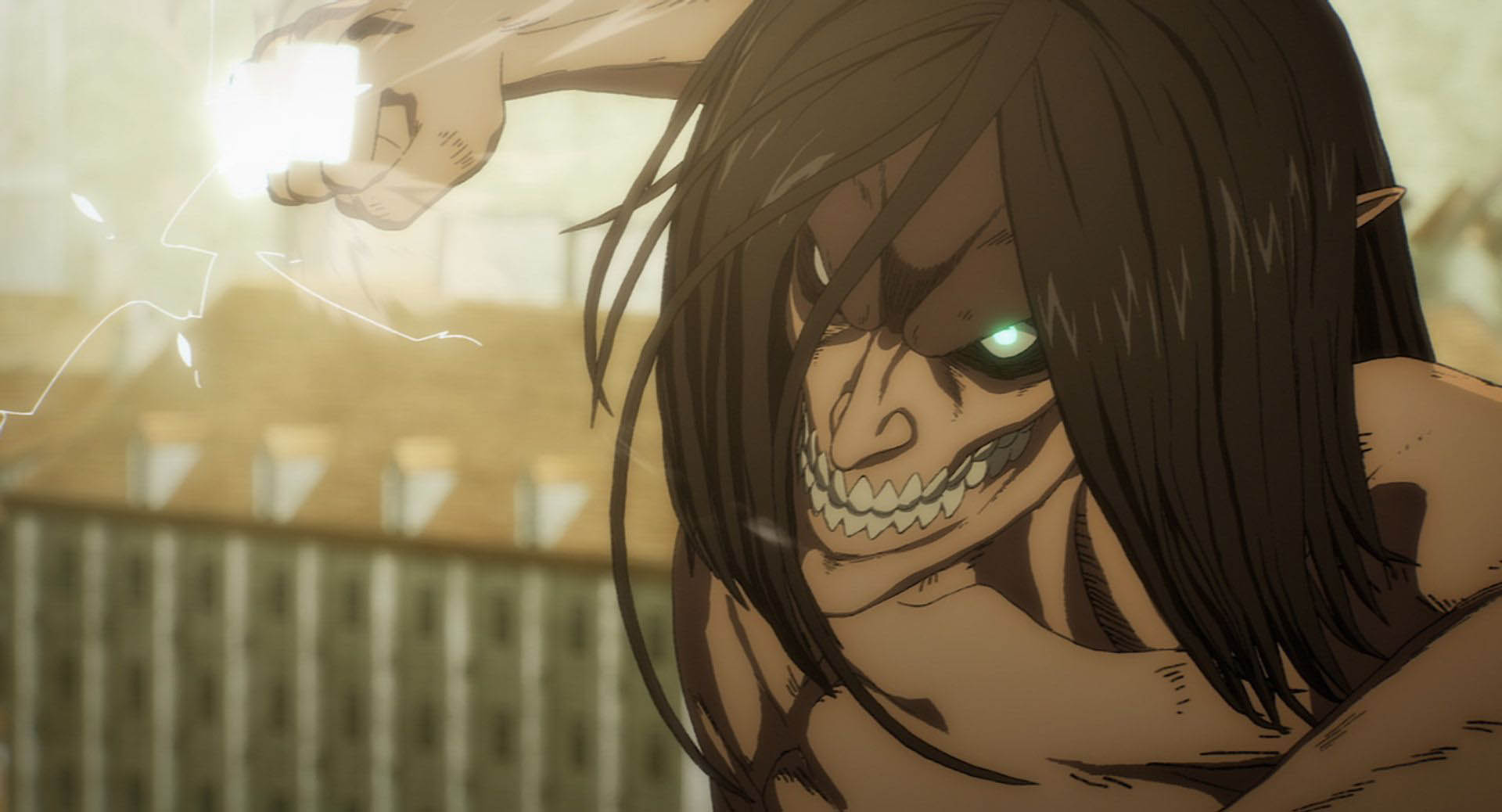 When I say easier I mean following the story, not necessarily what you are seeing because it goes to some dark places pretty regularly.

Throughout these episodes we discover a lot about the Titans, where they came from, how new titans have existed, and their place in society. Well less society and more in warfare. We get exposed to a race of people being treated like crap by essentially their occupying force, but discover that the hatred comes from generations earlier having the power imbalance the other way around. There are not a lot of good people in this series, and that darkness has pulled us through thanks to the intrigue that it grows. 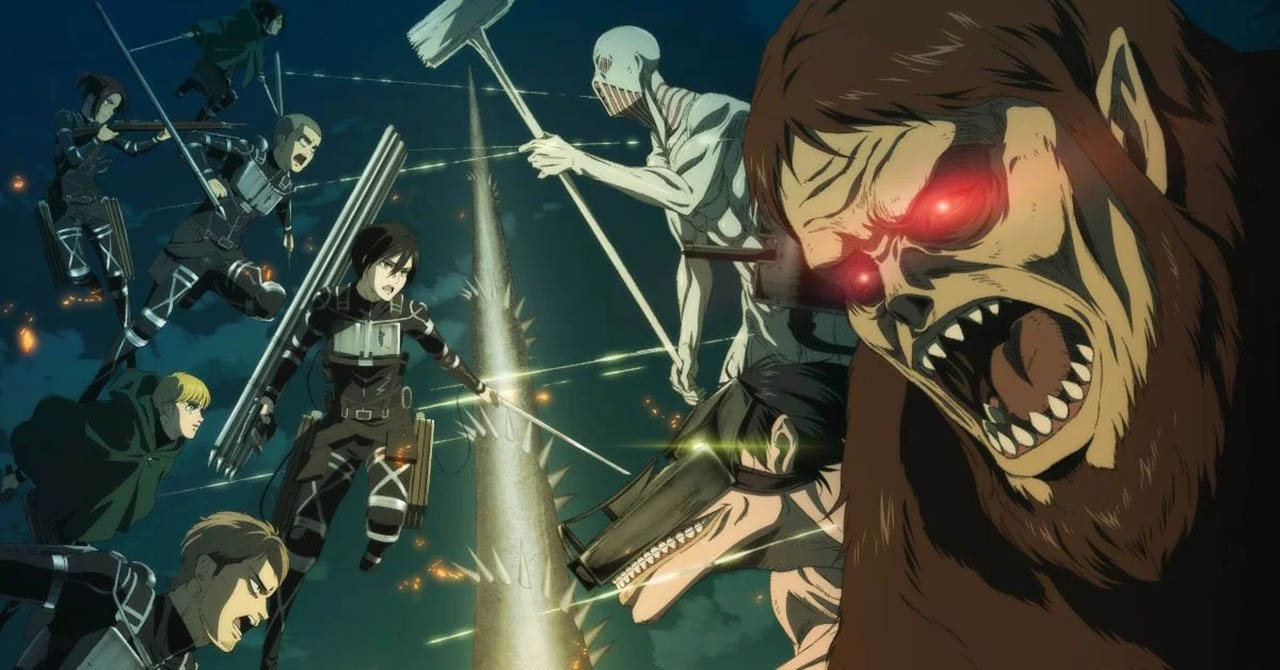 The art style is as beautiful and dark as ever. It doesn’t shy away from being violent, but it isn’t used so often as to dull the effects. Voice acting also continues to be fantastic. With a series as long as Attack on Titan you know exactly what to expect from the actors and the animation.

Both continue to be excellent.

In short, if you have been enjoying Attack on Titan to date, you will continue enjoying this.

There are some truly incredible battles, and some sad as hell scenes. Allegiance swapping and mystery galore. Season 4 Part 2 is going to be bonkers. 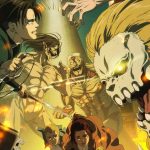