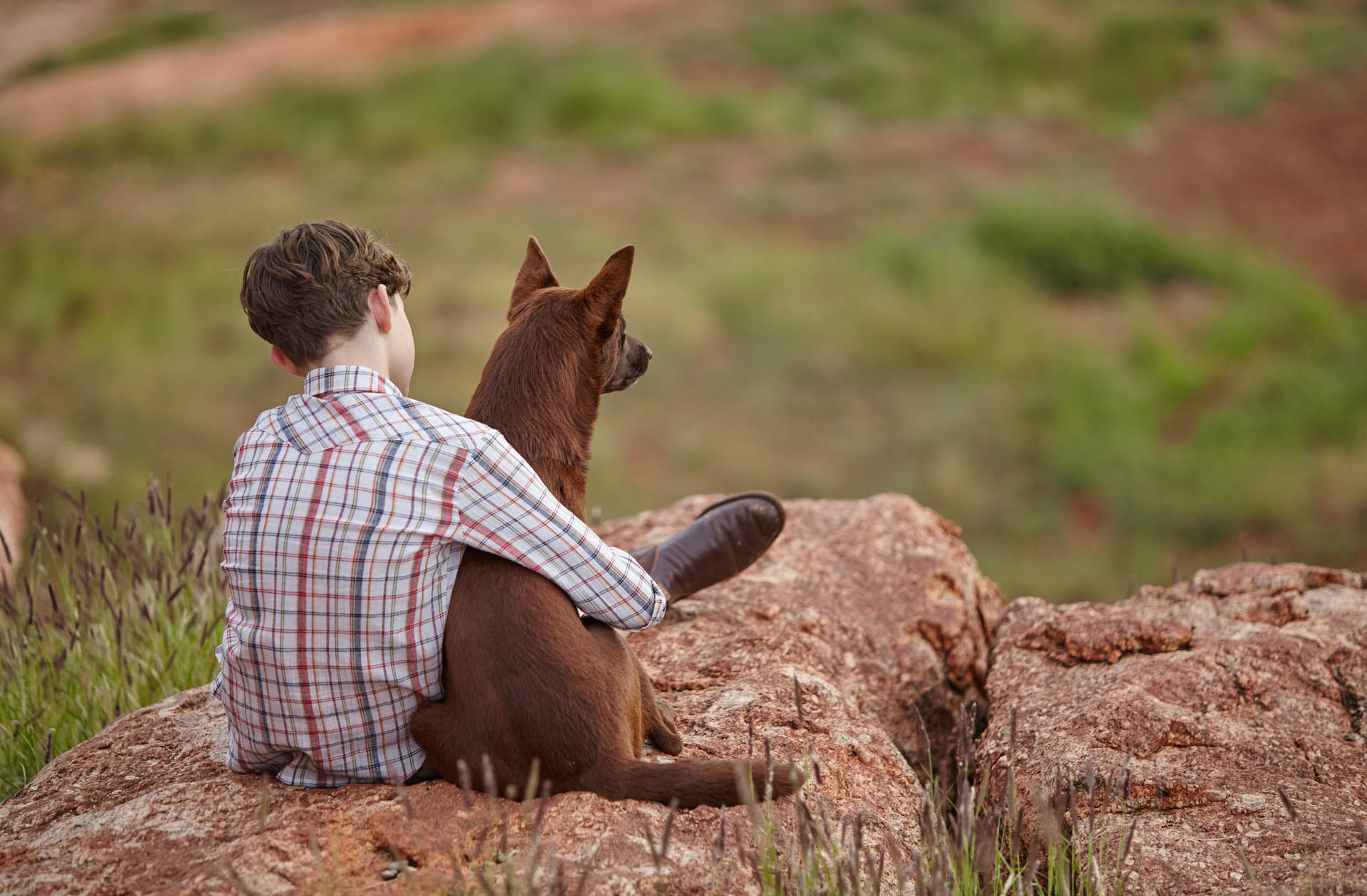 Not only do we just have the Prize Pack for the true blue Red Dog fan, we are also giving away FOUR Double Passes to the Film Red Dog True Blue as runner-up prizes (you can read our Review Here and our Interview with the film’s Director Here). 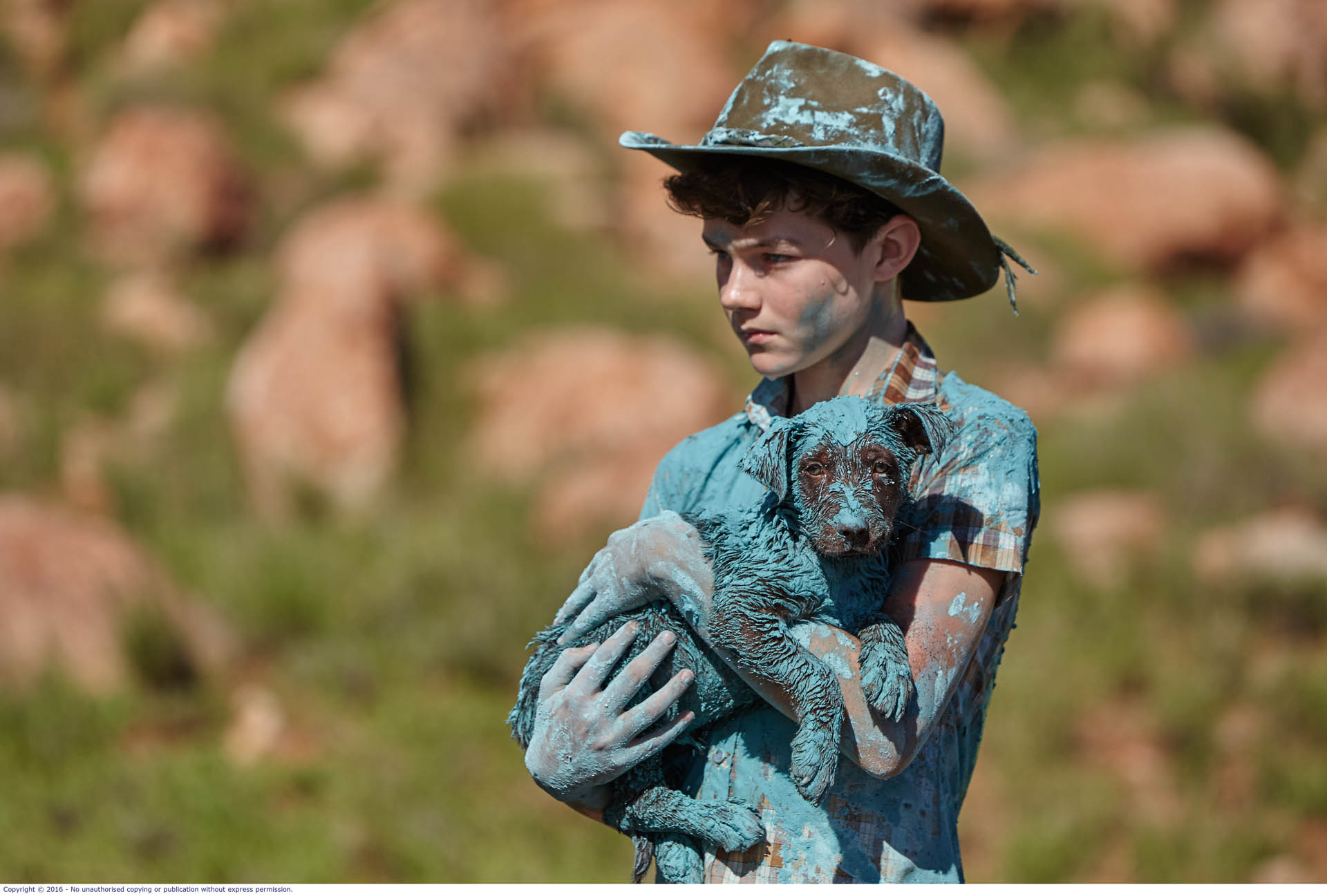 Red Dog True Blue is a coming of age film about a well known Australian Legend. A true film for all ages, produced for the people in the scenic Australian Outback.

A great film to see this summer, Red Dog True Blue is now at Cinema’s. 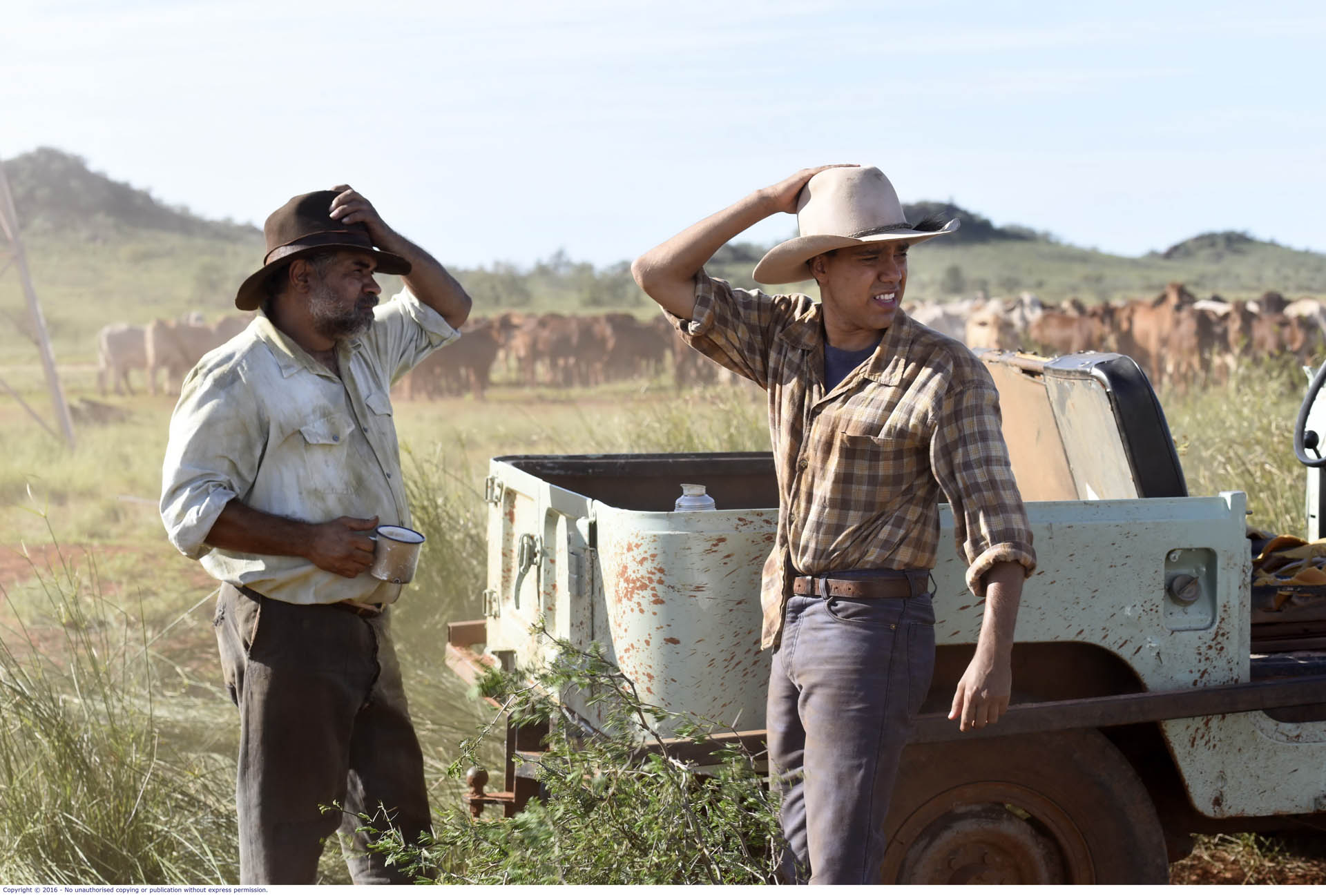 To Enter our Red Dog True Blue Competition you will need to answer this Question correctly:

Red Dog (2011) and Red Dog True Blue (2017) is based on an Australian Legend, commonly referred to as the ‘Red Dog’. But the infamous canine is also known as… 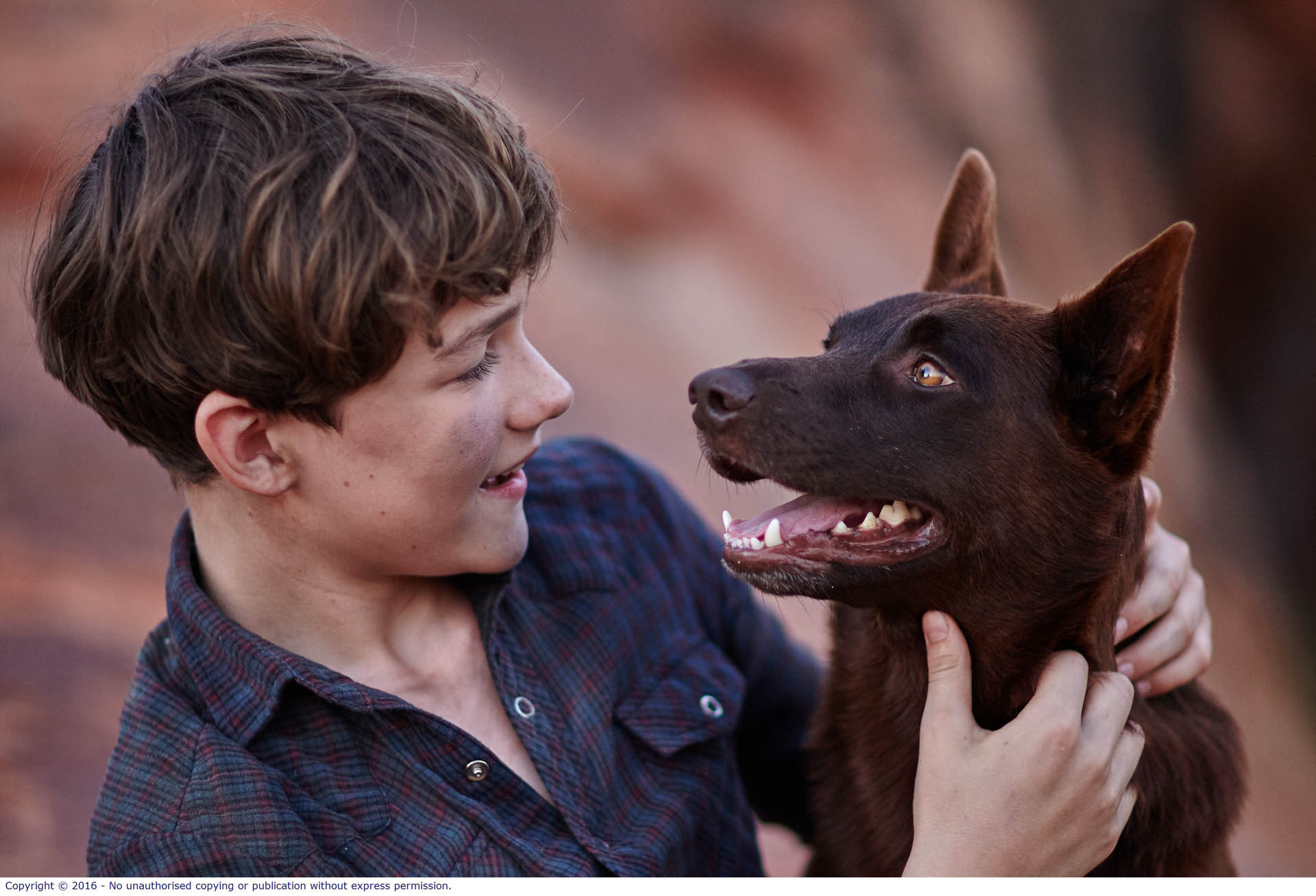 * Winner(s) will be randomly selected from those that Comment below / Facebook Comment / Email in accordance to the above Question. The Primary Winner will receive a Red Dog True Blue Prize Pack, Runner-Up Winner(s) will receive a Red Dog True Blue Double Pass ticket to be redeemed at their local Cinema. Competition is only valid for New Zealand entries and ends on the 13th of January, 2017. Red Dog True Blue is Rated PG in New Zealand. Tickets are not transferable and holders of the Double Passes must adhere to the Terms and Conditions on the tickets.