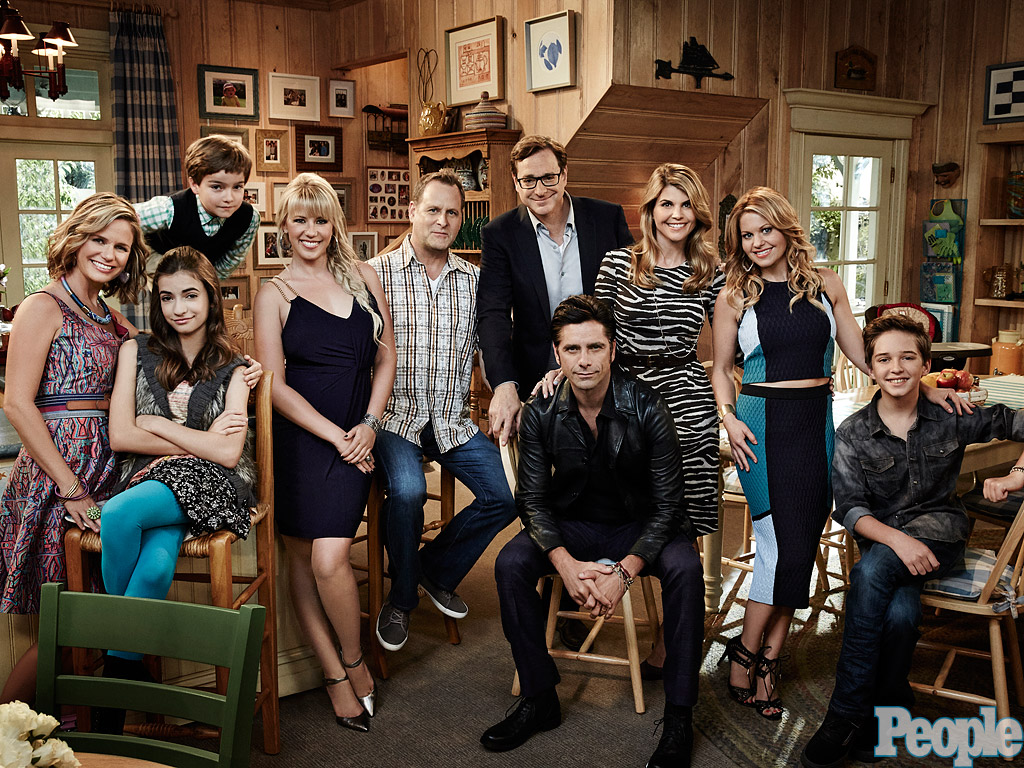 It’s been twenty years since the iconic eighties and nineties television series Full House ended after eight seasons. In spite of numerous false allegations of a reunion show over the years, the cast and crew have finally reunited to give us Fuller House, a thirteen episode series exclusively released on Netflix around the world. John Stamos (Uncle Jesse) had told the press numerous times that if there were ever to be a reunion that it had to be done right. Luckily for John Stamos, it was. 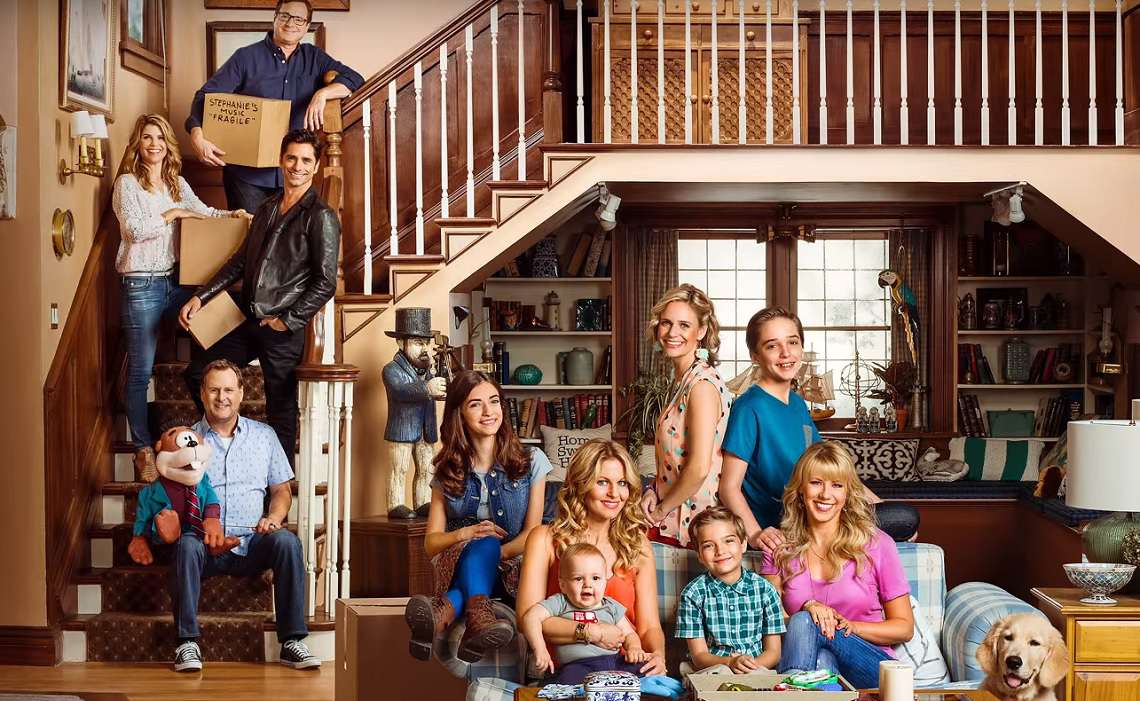 I have to admit, I wasn’t sure if it would work. What worked in the 80’s and 90’s might not work now or maybe a family show might be deemed too cheesy to be entertaining for an adult audience. Even though Full House ended in the same month I was born, I’ve always loved the show and characters, brushing aside any comments about how unrealistic the storylines were. Fuller House succeeded by understanding that the majority of its audience would no doubt be returning fans or returning fans who have brought their children along. With modern pop culture references, innuendo jokes and inside jokes, Fuller House is easily enjoyable and bearable for its adult audience.

It was rather surprising but very entertaining to watch the amount of shade the show would throw at the Olsen twins’ absence or as they made fun of the original sitcom. One example would be when Uncle Jesse stopped to look up to the roof when the violin music had started playing and he asked whether the others if they could hear it too.

Another would be when nearly all of the original cast broke the fourth wall to stare into the camera after Danny (Bob Saget) explained Michelle’s absence because she was busy running her fashion empire in New York. In case you’ve been living under a rock, Michelle was the character that made Mary-Kate and Ashley Olsen household names but the two no longer see themselves as actresses. 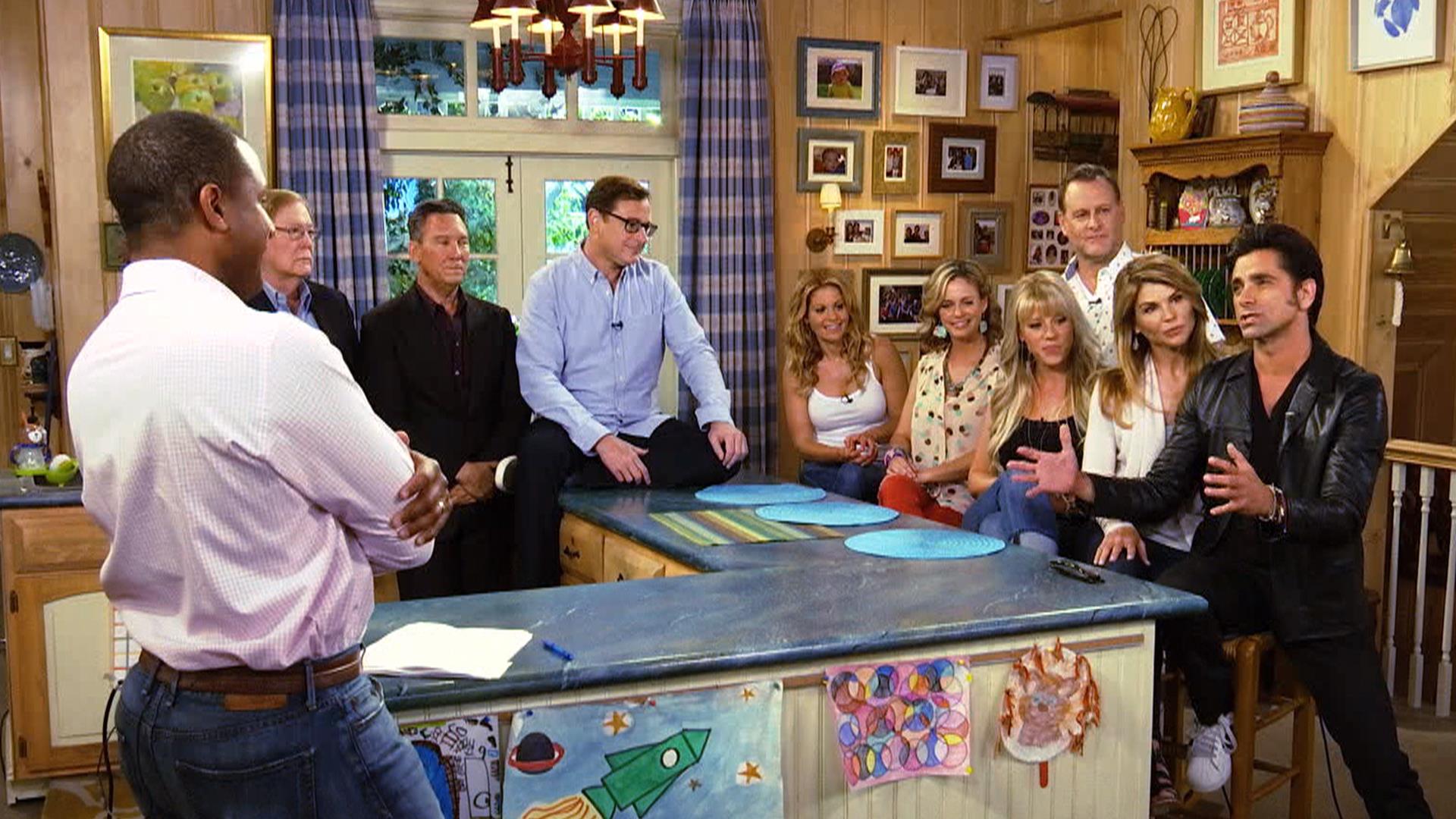 The first episode of Fuller House was full blown madness with nearly every original character returning and the introduction of new characters such as the children. It’s easy to acknowledge and understand why some critics who would only choose to watch the first episode would be put off by the rest of the series.

Even as a fan of Full House, it was very easy to feel overwhelmed and bombarded as the episode threw everything memorable and iconic from Full House and put it into the episode. Whether that be an iconic character line such as “Have mercy” or “How rude” every two seconds, the audience clapping every time someone entered the room or Uncle Jesse randomly singing ‘Forever’ to Becky at the going away party, the entirety of what made eight seasons of Full House was thrown into this one episode. 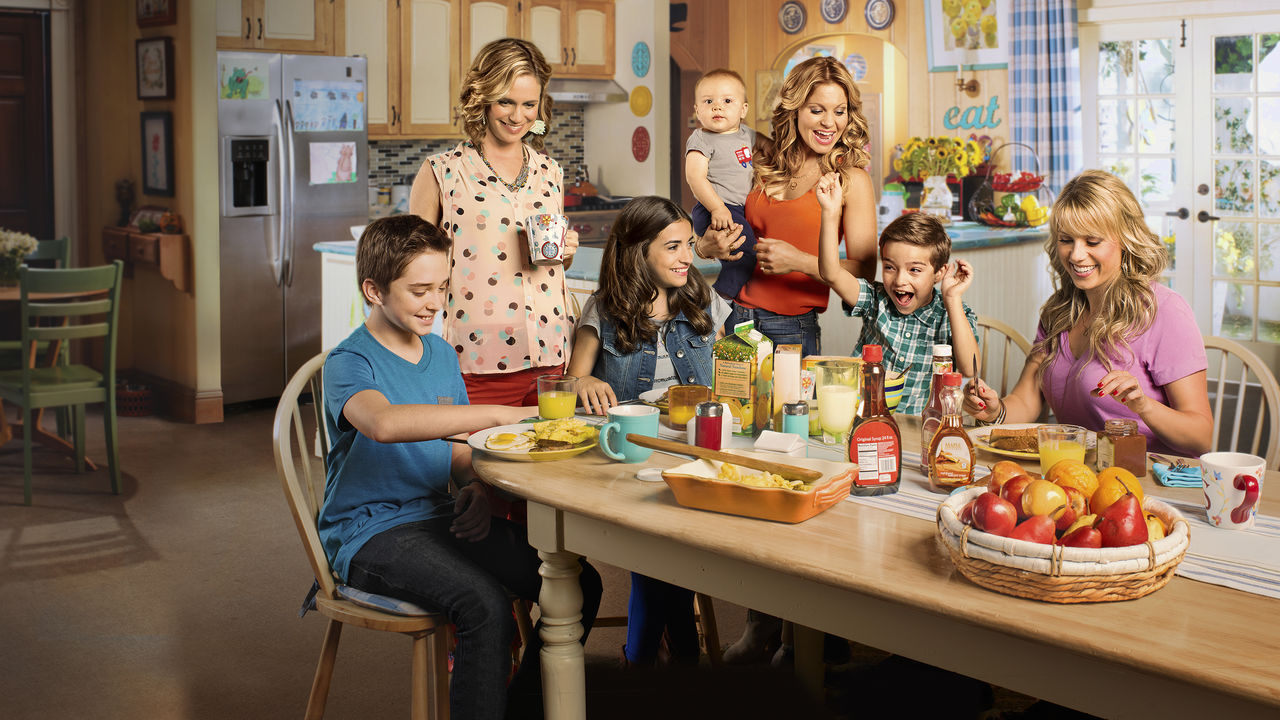 Saying this, once you got past the first episode and into the rest the sole focus came back down to DJ, Stephanie, Kimmy and the new kids. The show’s pace felt much more familiar and relaxing to follow, with the odd character such as Joey, Danny, Jesse or Becky only popping up from time to time.

If you were one of those people to roll you eyes at Full House than you best stay away from Fuller House. On the other hand, if you found comfort and entertainment whilst watching the Tanner family back in the nineties or later than most certainly come back. Perhaps even bring that friend along and see if they enjoy the more modern version of Full House. Alas, biased audience responses were always going to be inevitable when it came to this television series.