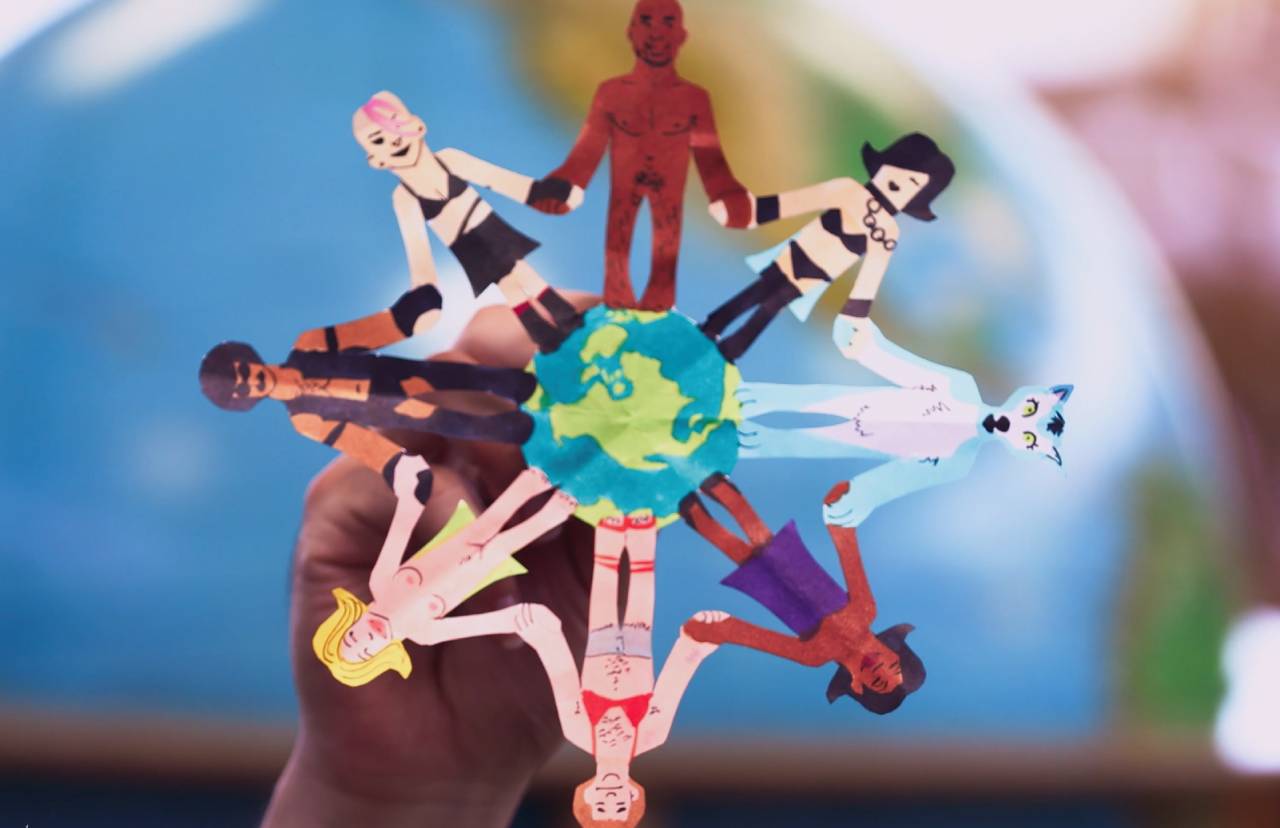 Think back to your tween or teenaged self.

What kind of sex education did you receive? Was it just the clinical information about puberty, your own reproductive system and how to prevent STIs and unwanted pregnancies?

Or was your sex ed abstinence-based? Where did you receive that education- was it at home, or at school? Did you learn anything about communication, pleasure, consent? Was your sex education heteronormative? How do you feel about sex now as a result? And, in the words of The Room’s Tommy Wiseau: “so how’s your sex life?” 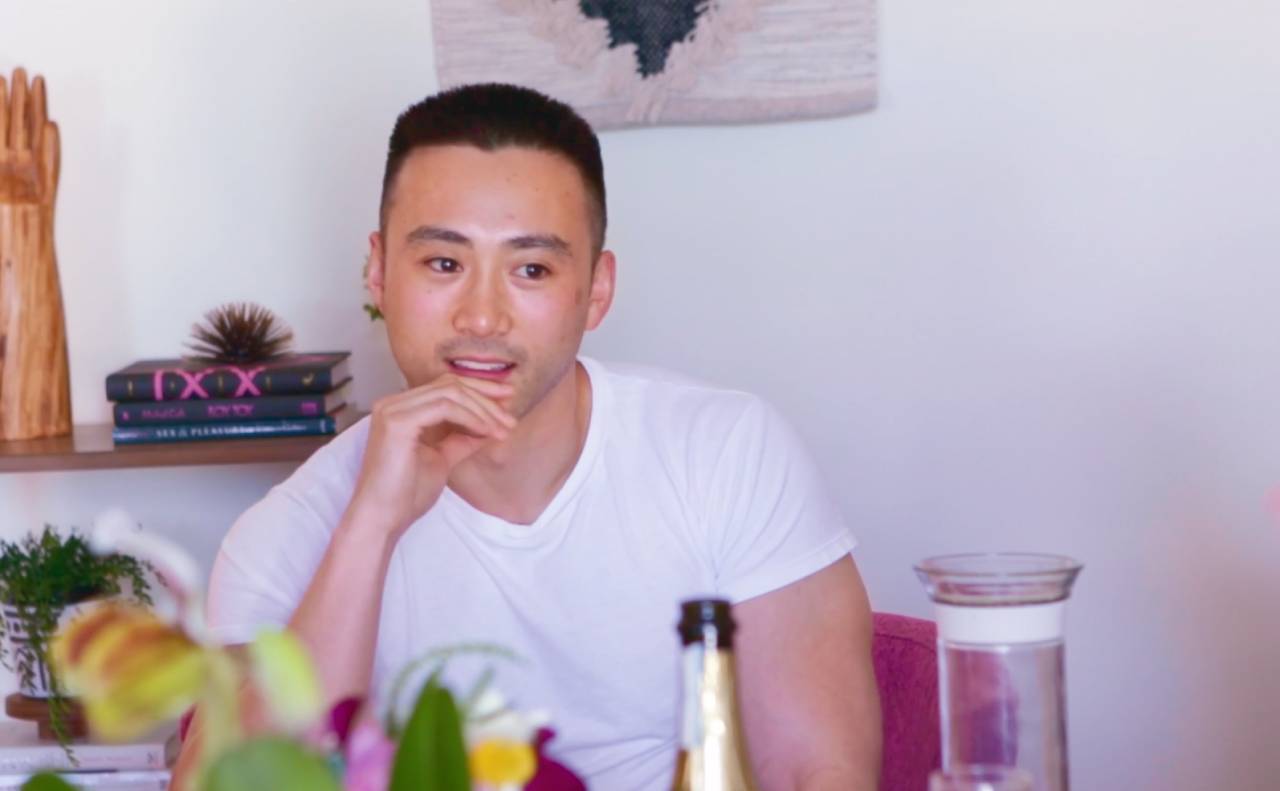 Some loaded questions there, but ones which take science and health reporter (and director) Alex Liu on a journey of discovery in A Sexplanation to (as it says on the IMDb page) “uncover naked truths and hard facts- no matter how awkward it gets”.

A Sexplanation is part-catharsis for Liu and part-celebration of sex and sexuality for the viewer- as Alex attempts to unburden himself of sexual shame, his explorations allow the viewer to also unburden themselves of their own shame and stigmas around sex.

For context, Alex is a 36-year-old gay man whose sex education was in the Catholic school system in the 1990s, meaning it was abstinence-based and heteronormative.

So not only was there the shame of having teenaged hormones racing through his system and indulging in the ‘sin’ of masturbation, he was also dealing with being queer which would also lead him to consider suicide. And Alex isn’t alone- according to the film Only 11 states plus DC required that sex education teaches that queer people are normal, and 7 states actually require teaching homosexuality is bad. And that’s of 2020. Yikes. These statistics (and others regarding teen pregnancy, quality of sex education and sexual assault reporting) aren’t presented in the film to judge the system- it’s stating basic facts; which is a good starting point for change. And A Sexplanation is definitely a great starting point. 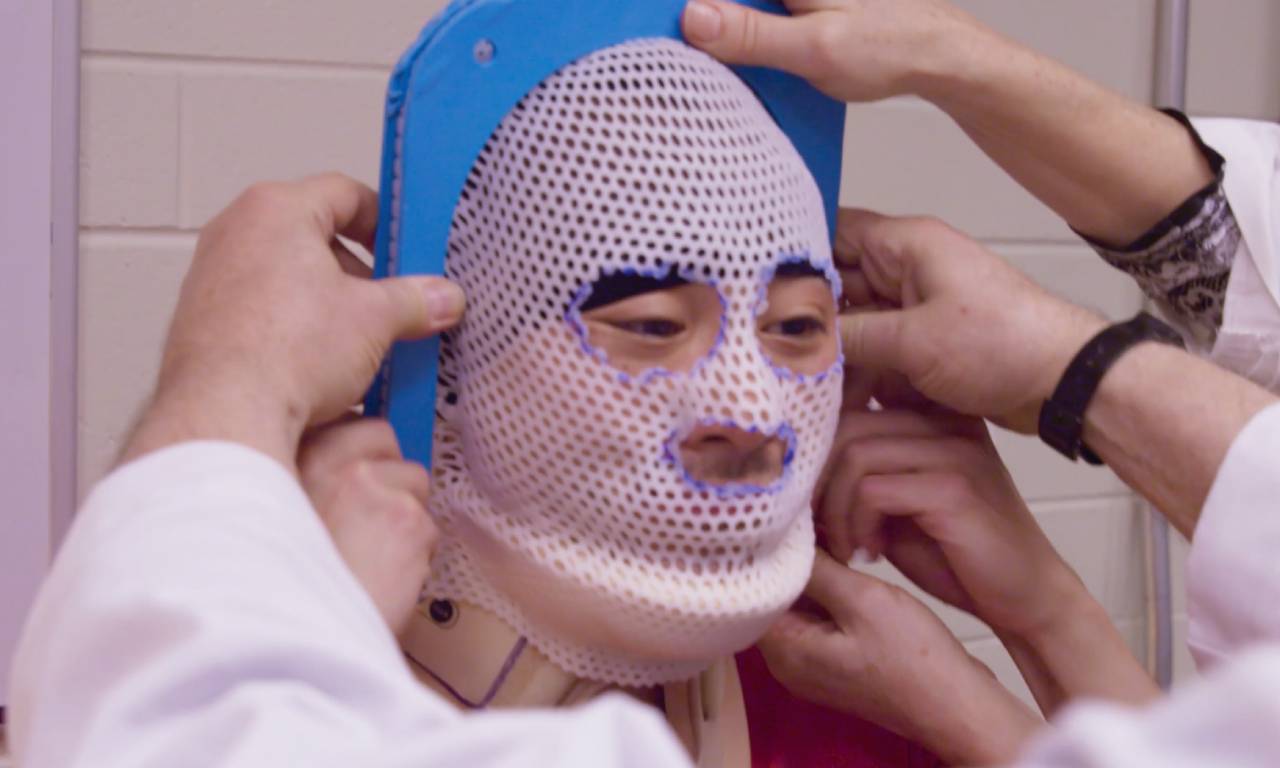 With honest exploration he looks at what makes sex education comprehensive, how it impacts on sex and sexuality beyond birth control and stopping STIs and how learning about both our preferences and our hang-ups around sex can help not just with our intimate world, but the way we interact with others and how we see ourselves. In A Sexplanation Alex is very explicit about his own biases and ways of viewing the world, and tries to gather a range of different views and voices: for instance, he speaks with people at the San Francisco Women’s March and also at the Right to Life Rally. 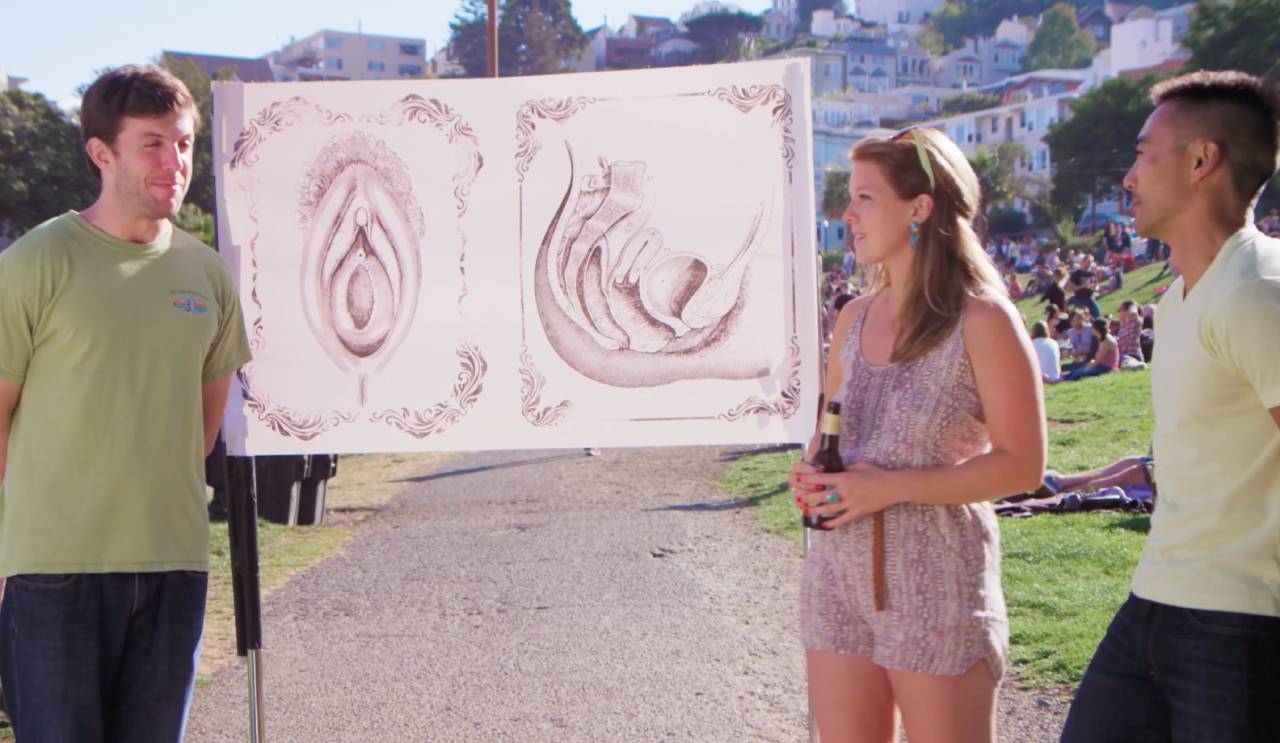 That’s one of the genuinely delightful things about A Sexplanation– it’s playful in nature.

After all, sex should be fun, so talking about sex and sexuality should be as well.  There’s cheeky animations, some playful innuendos (especially in the beginning of the film), and some lovely self-deprecating moments as well. Not only is the film sex-positive, it’s also body-positive: there’s a beautiful sequence with an array of happy naked adults of different ages, ethnicities and gender identities.

A Sexplanation may have been one man’s journey initially, but Alex Liu takes us all along for the ride and it’s difficult not to come out on the other side of the film without having something change in you as well. Because sex and sexuality is such a nebulous thing, what changes in the viewer will be different from person to person- but hopefully it will empower you to examine not only your own perceptions of sex and intimacy, but your relationship with yourself and others beyond sex. 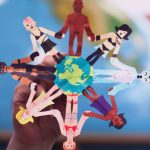