TEARS FOR FEARS ‘MY DEMONS’ – THE NEW VIDEO 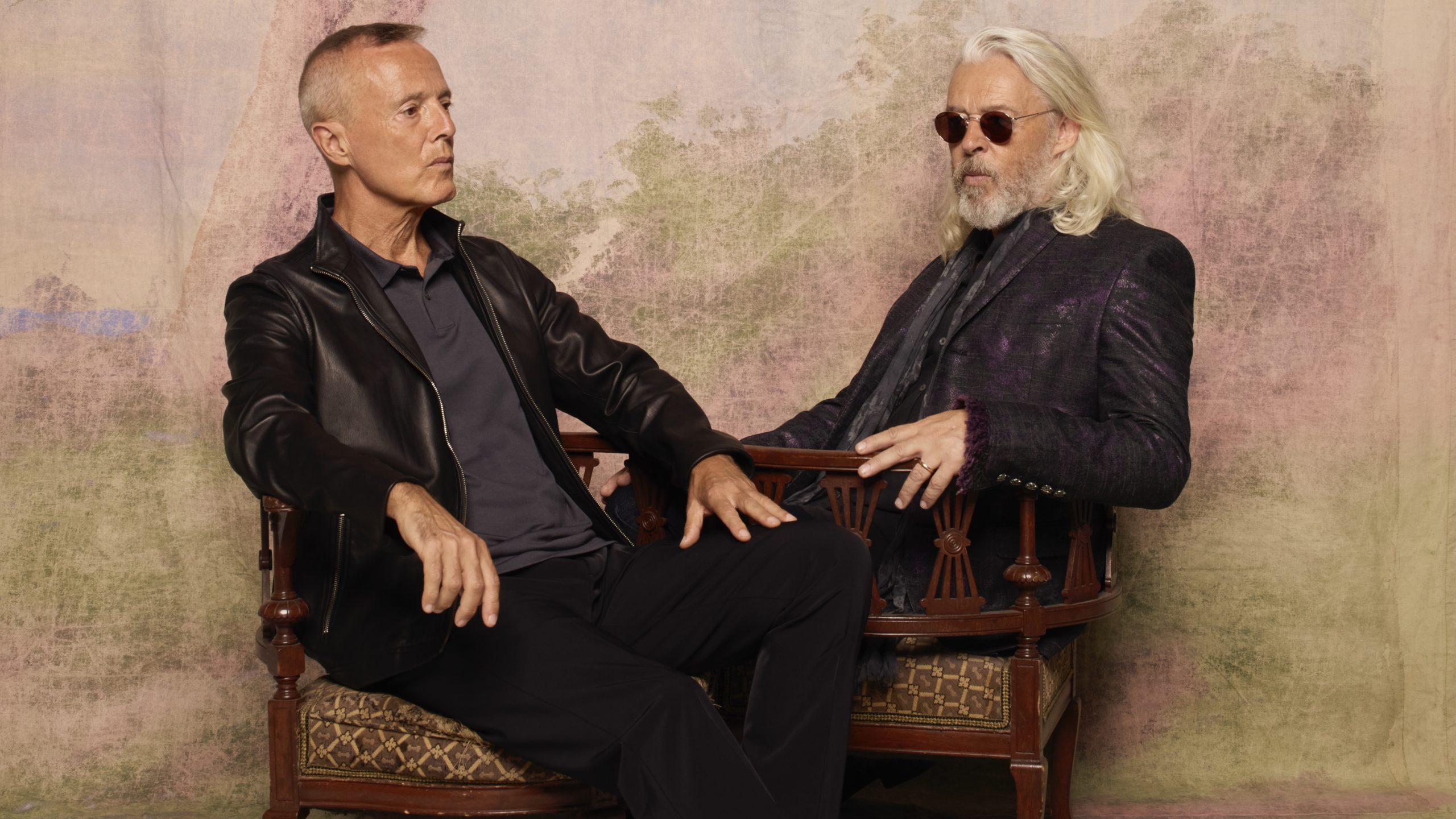 My Demons is the new single from Tears For Fears taken from their critically acclaimed UK #2 / ARIA #7 album THE TIPPING POINT, their first studio album in seventeen years.

The provocative video for My Demons was created by director and photographer Heather Gildroy, with VFX by Justin Hopkins, and features a spectacular performance from dancer/choreographer Ed Monroe. Ed was recently featured in Quentin Jones’ dance film Boys Don’t Cry, released in collaboration with the newest exhibition at London’s V&A Museum, Fashioning Masculinities: The Art of Menswear.

With glowing reviews across the board, The Tipping Point is the bold, beautiful, and powerful sound of Tears For Fears finding themselves together once again.

My Demons is the fourth track to be taken from the album following on from the album’s title track, the epic No Small Thing and the iconic pop of Break The Man. Of My Demons Roland Orzabal says “We did a lot of work in the early days of this album with producer & songwriter Sacha Skarbek, and his programmer Florian Reutter from Germany. They presented us with a backing track, and we just went, “Whoa.” Then we came up with some crazy lyrics about surveillance and all kinds of stuff. This song is one hell of a noise, and we’re very proud because the synthesizers are SO aggressive here. Like us, “My Demons” rocks in its own way.”

The band has also announced THE TIPPING POINT WORLD TOUR, with special guest Alison Moyet on the UK leg.