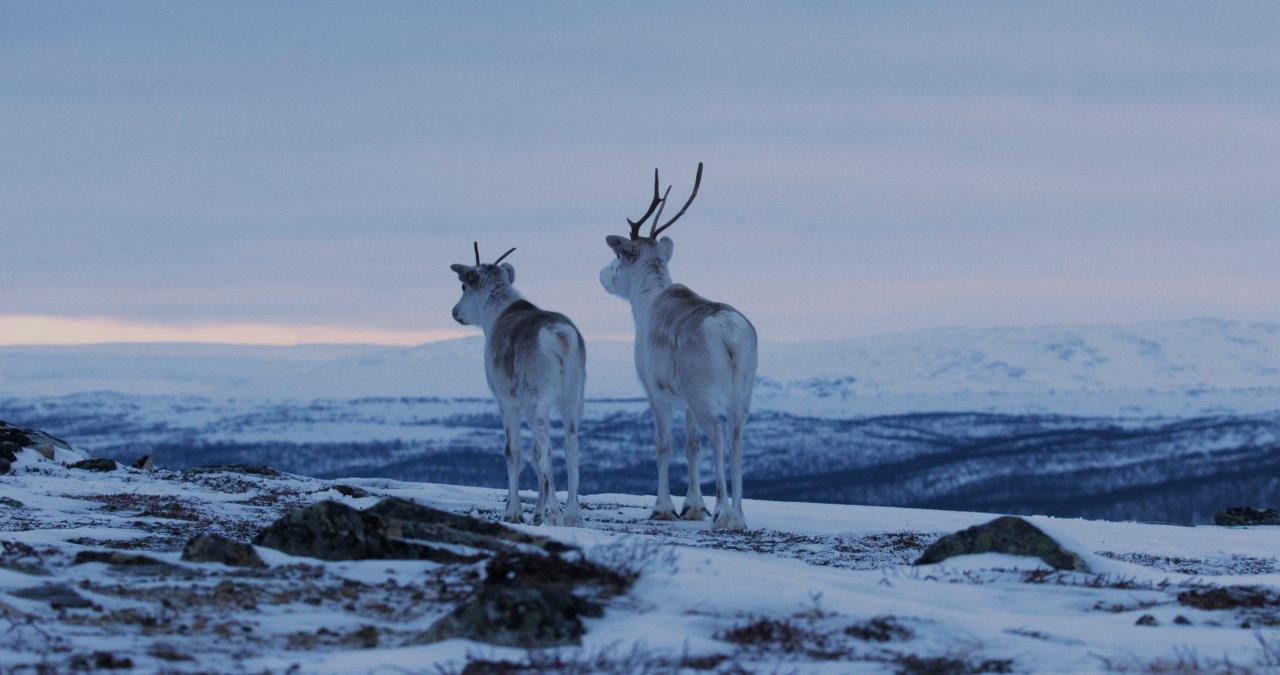 Somewhere between the genre of documentary and family movie, is a new film that is hard to define, Ailo’s Journey – The Amazing Odyssey of a Newborn Reindeer.

An intriguing film about an animal I know so little about outside of Christmas stories, I was keen to jump feet first into this adventure.

Ailo’s Journey tells the story of Ailo through his first year of life in the frozen lands of Lapland in northern Finland.  It follows Ailo’s mother finishing her trek south where thanks to the effects of global warming goes into labour early and is separated from the herd.  It then follows them joining the herd, and the discoveries of Ailos’ first year as he survives the dangers and joys of this harsh and beautiful landscape. 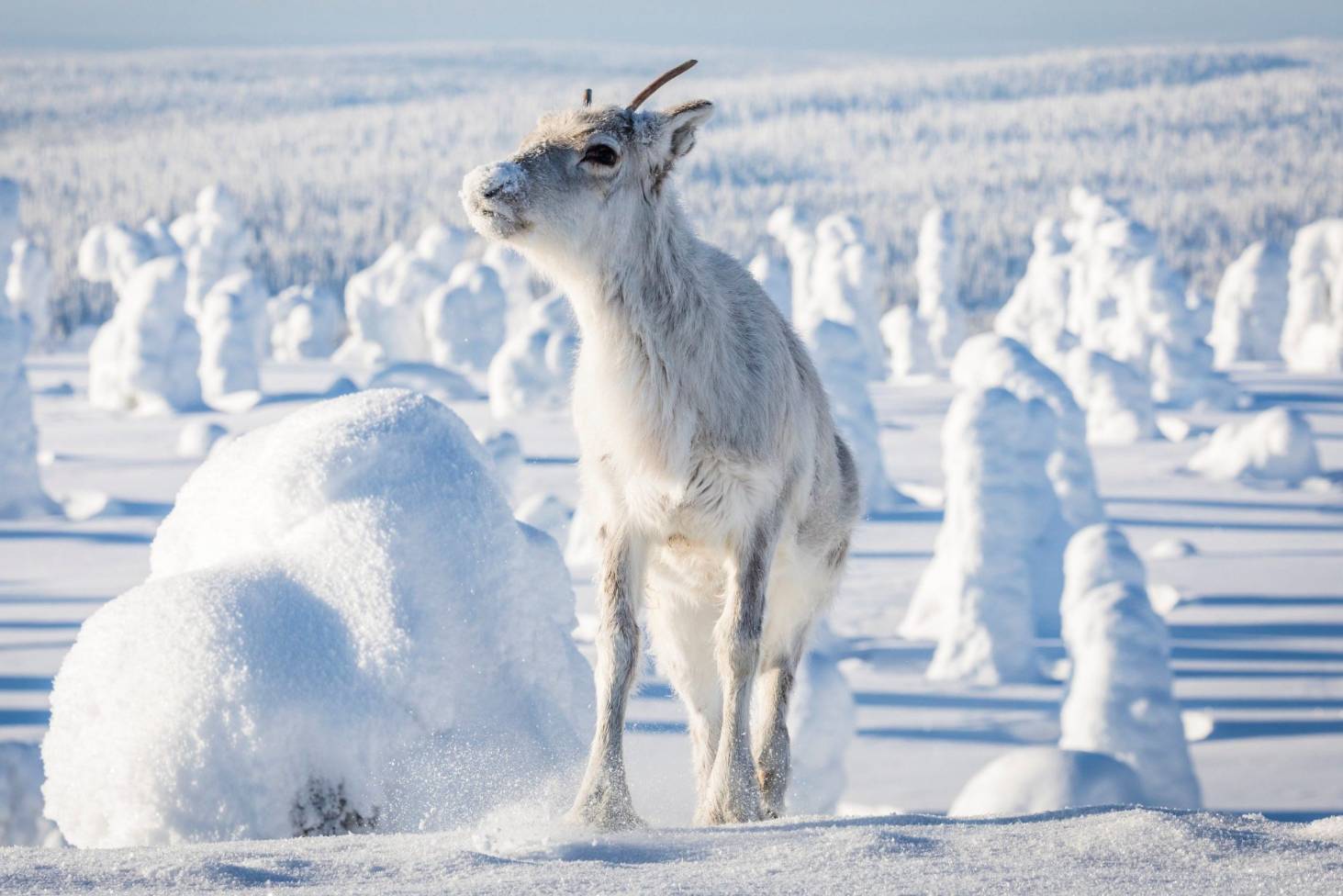 The reason I say it feels somewhat like a family movie is because of the well done narration by Donald Sutherland who you may know from being the evil president Snow from The Hunger Games films.  His gruff voice mixed with tones of humour and intrigue, helped with the odd laugh, describes the events as a story of what Ailo is seeing and experiencing, rather than a classical documentary narration style.  It definitely made the movie more relaxing as an adult, and would hopefully help engage younger family members.

There are some scenes where I certainly wonder how much creative licence the directors took.

A series of scenes which follows a wolf for quite a while as it hunts Ailo and gets itself into a place to ambush only for Ailo to go another direction, does seem like it is two different captured moments spliced together.  I can’t say for sure if it is the case, but there are multiple times that I felt like some dramatic moments were a touch manufactured. 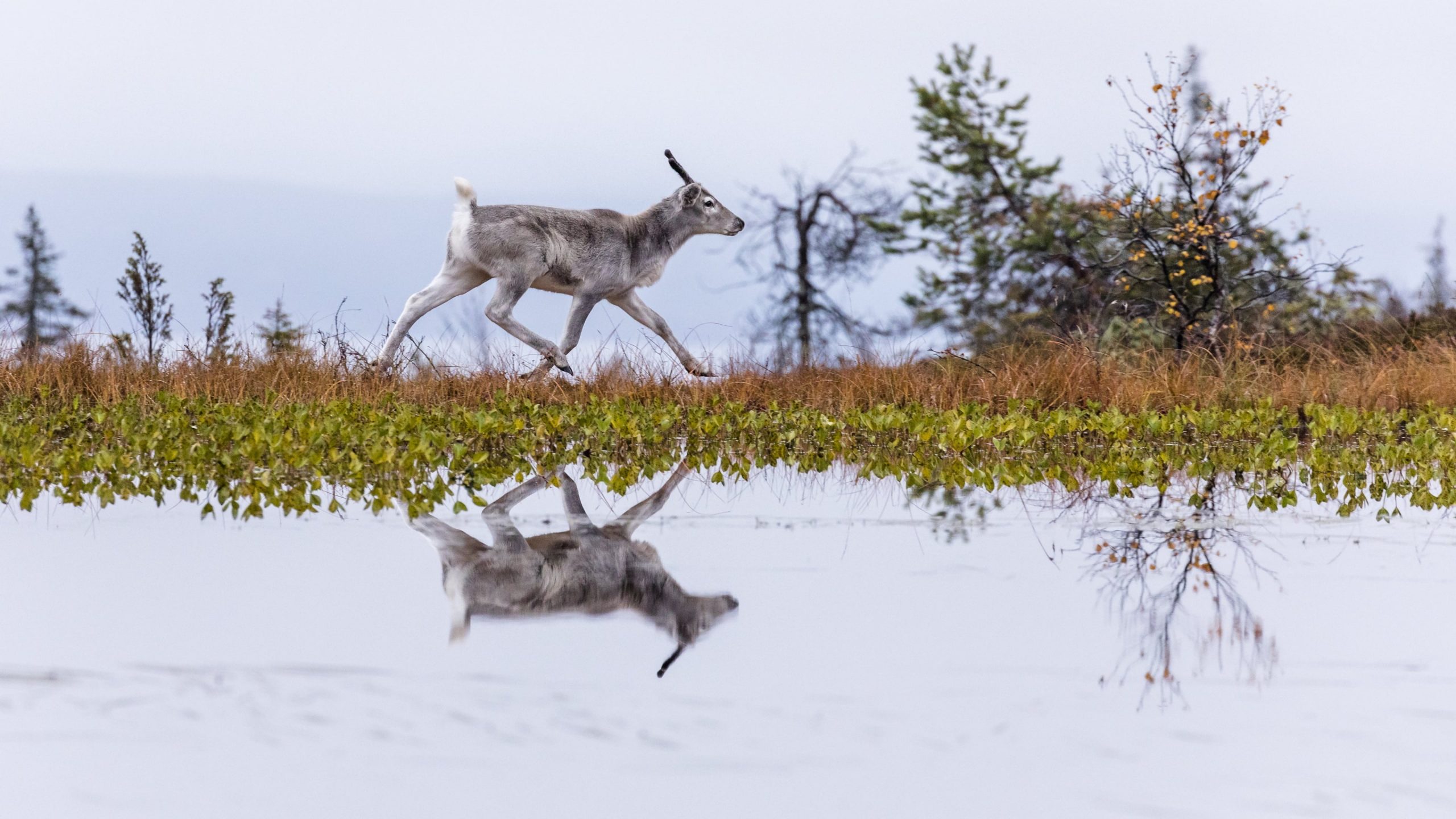 Despite this, there are some real suspenseful moments. The natural threats like an icy cold stream that the newborn makes its way across for example, are enough to show that it is clear  these creatures go through some true adversity to survive their first year.  Heck some of these challenges would take me out now and it is truly wonderful seeing how this beautiful young creature takes its first strides to become an adult.

Some truly beautiful cinematography, cleverly written narration and an amazing young reindeer makes Ailo’s Journey – The Amazing Odyssey of a Newborn Reindeer a wonderfully fun and relaxing story to watch with the whole family.   Reindeers truly are as amazing as the magical tales they are featured in. 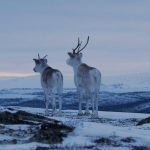 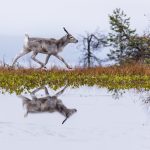 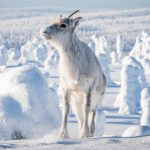