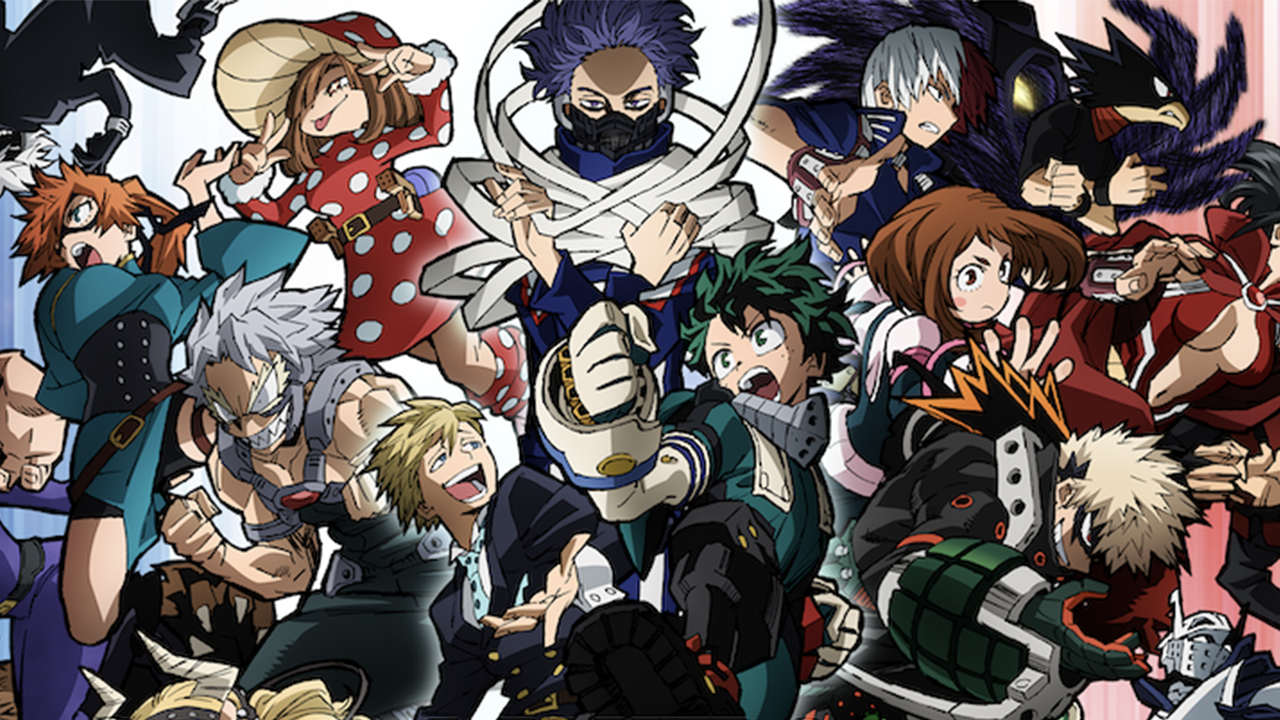 After the chaos of Season 4, how could My Hero Academia top it?

Overhaul was an incredibly powerful and dark villain and that final fight was one for the ages. Well the first half is kicking things off by slowing us back down a little, in the best possible ways.

My Hero Academia is all about those sweet fight scenes. The first half of Season 5 has brought us back to the kids studying at school, by fighting each other of course. We have Class 1-A and Class 1-B testing their skills by… fighting of course.

The classes are split into smaller groups to do mock battles and test out their abilities to work as unexpected teams. Class 1-B have been getting even madder about how much attention 1-A gets so they bring everything they have.

This is a good chance to see some of our favorite heroes working in different ways with each other, but also gives some more much needed love to the other heroes in training. 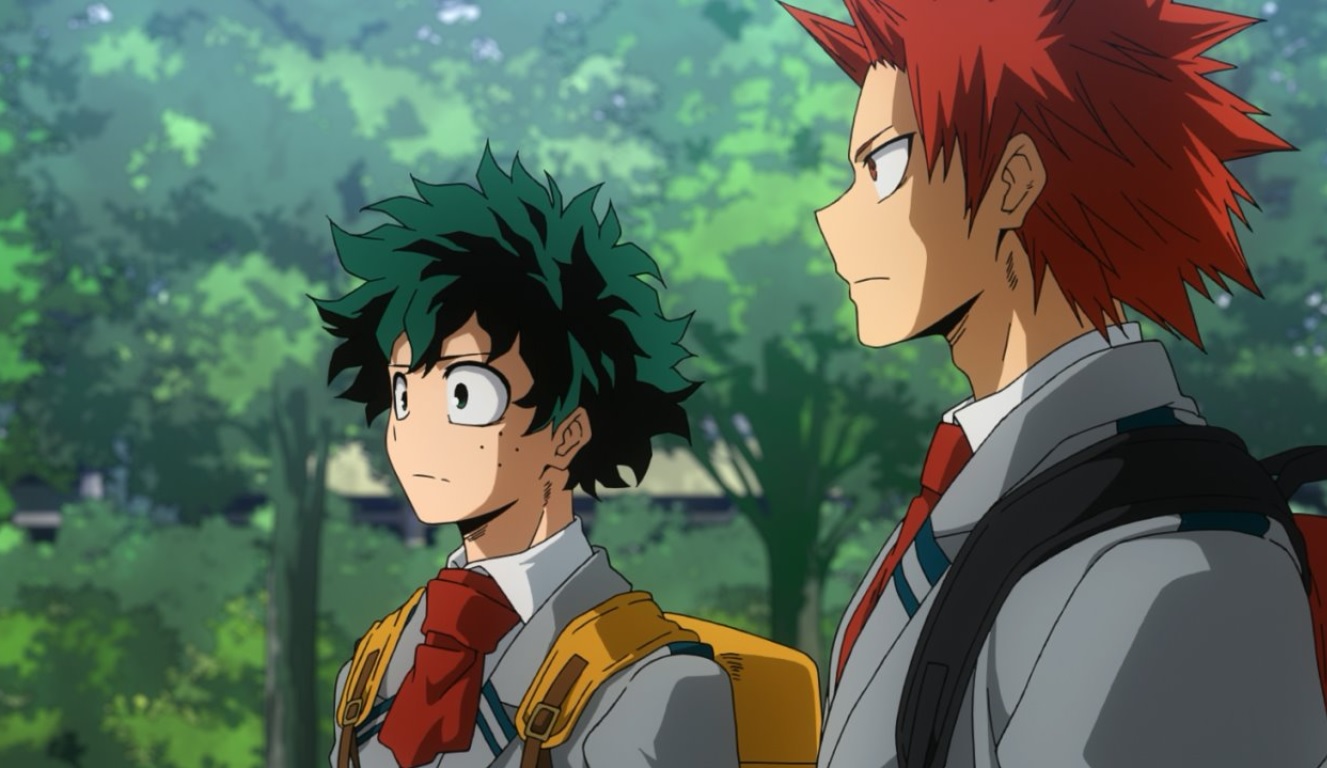 We also discover Shinso wanting to join the hero course. His power is the ability to brainwash people so it still has those dark undertones. Through this half of a season we see his clear intent to be a hero come through as he gets to fight for teams in both classes.

This new dynamic is very interesting and I am intrigued to see how he develops in the upcoming seasons.

The other thing we get in our build up here is a bunch more knowledge about One for All. We get some flashbacks to the original wielder of the power through Dekus eyes, and he gets to know some more of the people who welded the power. I won’t speak too much on it because it is one of the best payoffs in the half season but Deku starts to unleash a bit more power in ways I was not expecting. 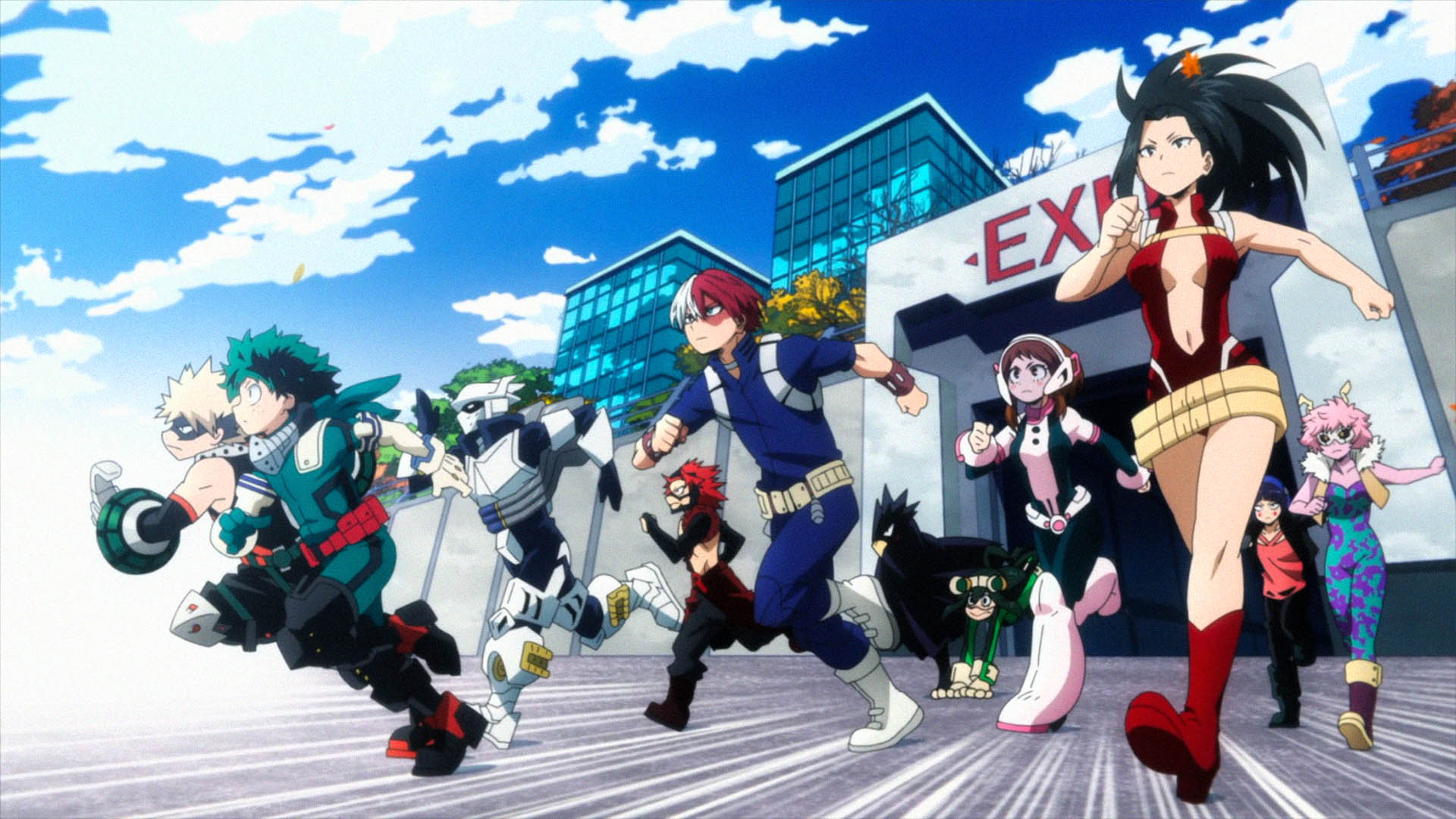 Another thing I appreciated is we got a bunch more time with Tokoyami. Any time we learn more about him his character becomes deeper and more mysterious, and I am in for it. We learned a bit more about his experience with the heroes training him, and how it made him frustrated but better. This culminating with his battle with Kuroiro who is able to slink into shadows was especially cleverly designed.

We know that a lot of these long standing anime series go through high energy phases and slower cool down phases. As far as cool down phases go, My Hero Academia does a better job than most to keep some action pulling you through.

Season 5 Part 1 is no exception, delivering some good action, some great story developments, and expanding the lore of our characters. 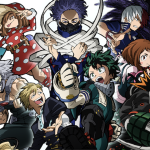