Enter to Win Pricespy’s Games of the Month! 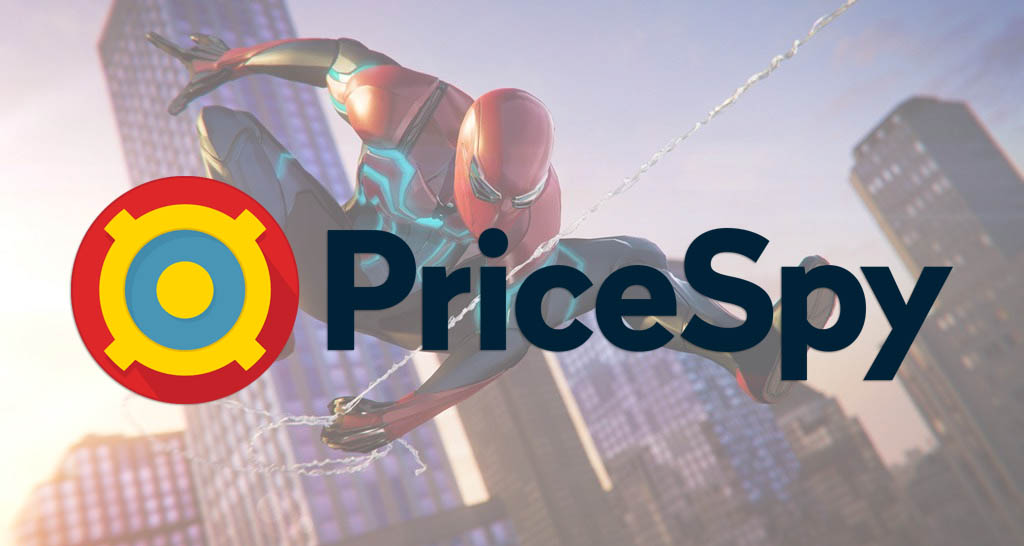 Closely followed up by EA Sport’s FIFA 19 on Xbox One according to the monthly game sale results from Pricespy. 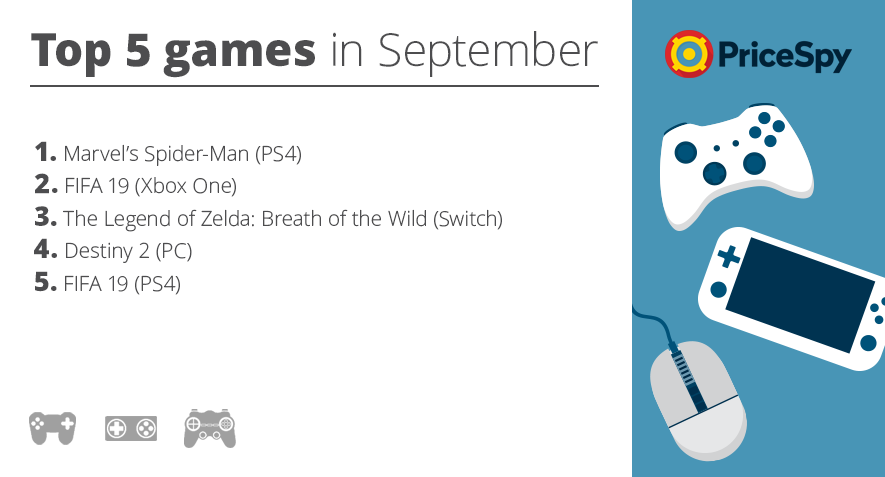 To celebrate, PriceSpy New Zealand has teamed up with STG to offer one lucky viewer the chance to win the two top games for the month of September: Spider-Man PS4 and FIFA 19 on Xbox One!

To Enter to be in the draw to Win the two Top Games from September; Spider-Man PS4 and FIFA 19 on Xbox One  you will need to answer this Question Correctly:

What were the Top Video Games from July 2018 as announced from Pricespy? (You will likely find a clue HERE) 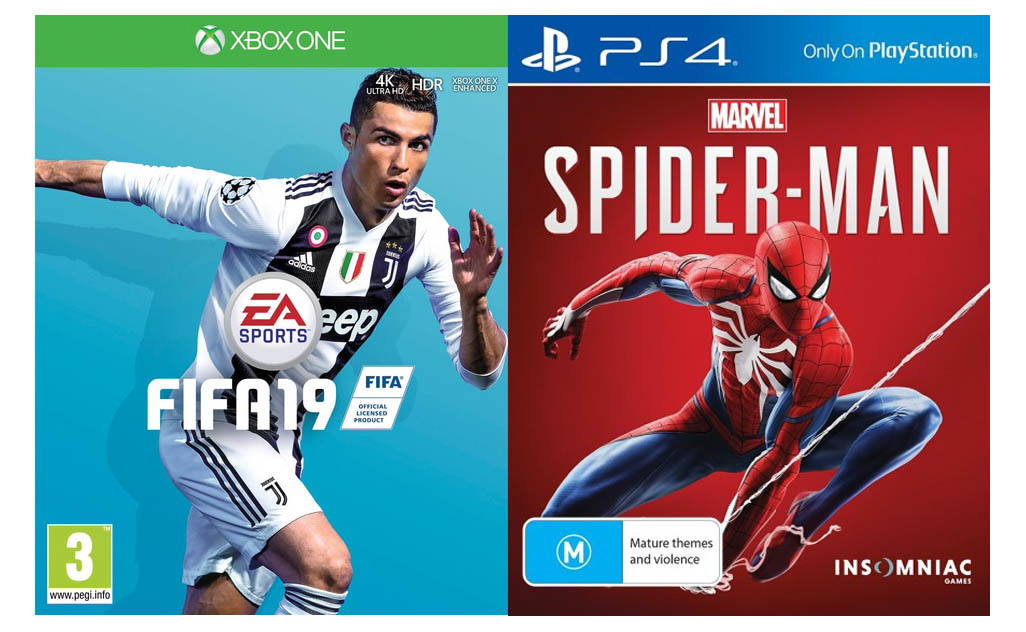 * Winner(s) will be randomly selected from those that Comment below / Facebook Comment / Email in accordance to the above Question.Winner(s) will receive a new retail boxed copy of Spider-Man on PS4 and FIFA 19 on Xbox One. Spider-Man PS4 is rated M+ and FIFA 19 is rated PG in New Zealand. You MUST be over the age of 15 years in order to Enter this promotion (STG may request for Age Verification). Competition ends on the 22nd of November 2018. New Zealand only entries will be accepted.