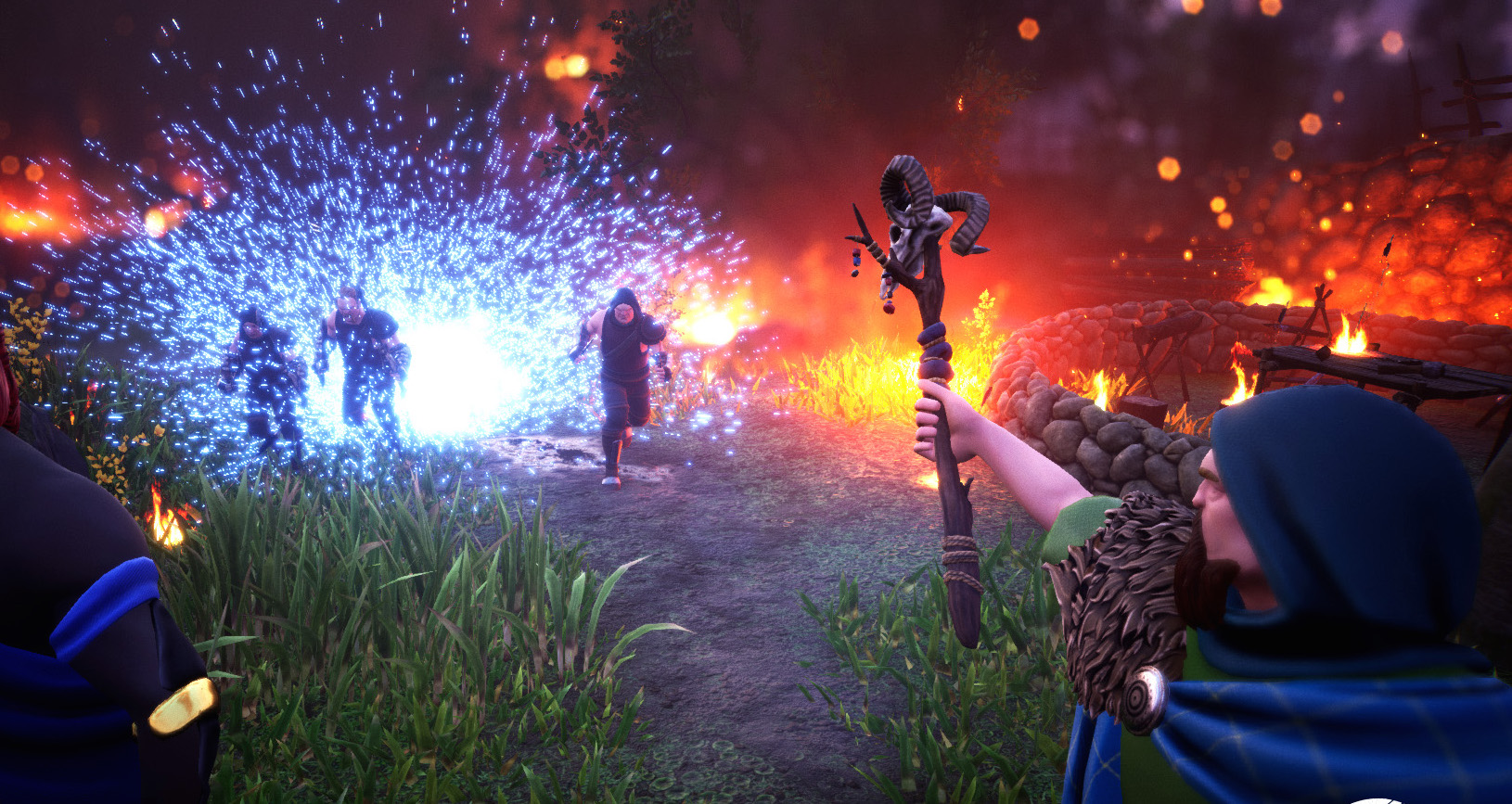 Gato Studio’s fantasy RPG, The Waylanders has behind it an amazing team and is aiming to provide players with an engaging narrative featuring impactful character development, unique companion romance options, and a deeply technical combat system. Having Mike Laidlaw (Dragon Age: Origins, Jade Empire, Mass Effect) on board as a creative consultant has been a fantastic asset to the game and today, Gato Studio is ecstatic to announce that Emily Grace Buck (formerly of Telltale Games) has officially joined the writing team.

Previously locked behind a stretch goal of $200,000 in the ongoing Kickstarter campaign, Emily has been a stalwart supporter and believer in The Waylanders. After much thought, the team at Gato Studio decided that Emily was a vital addition to The Waylanders’ team regardless of the Kickstarter outcome and the game could not be made without her. 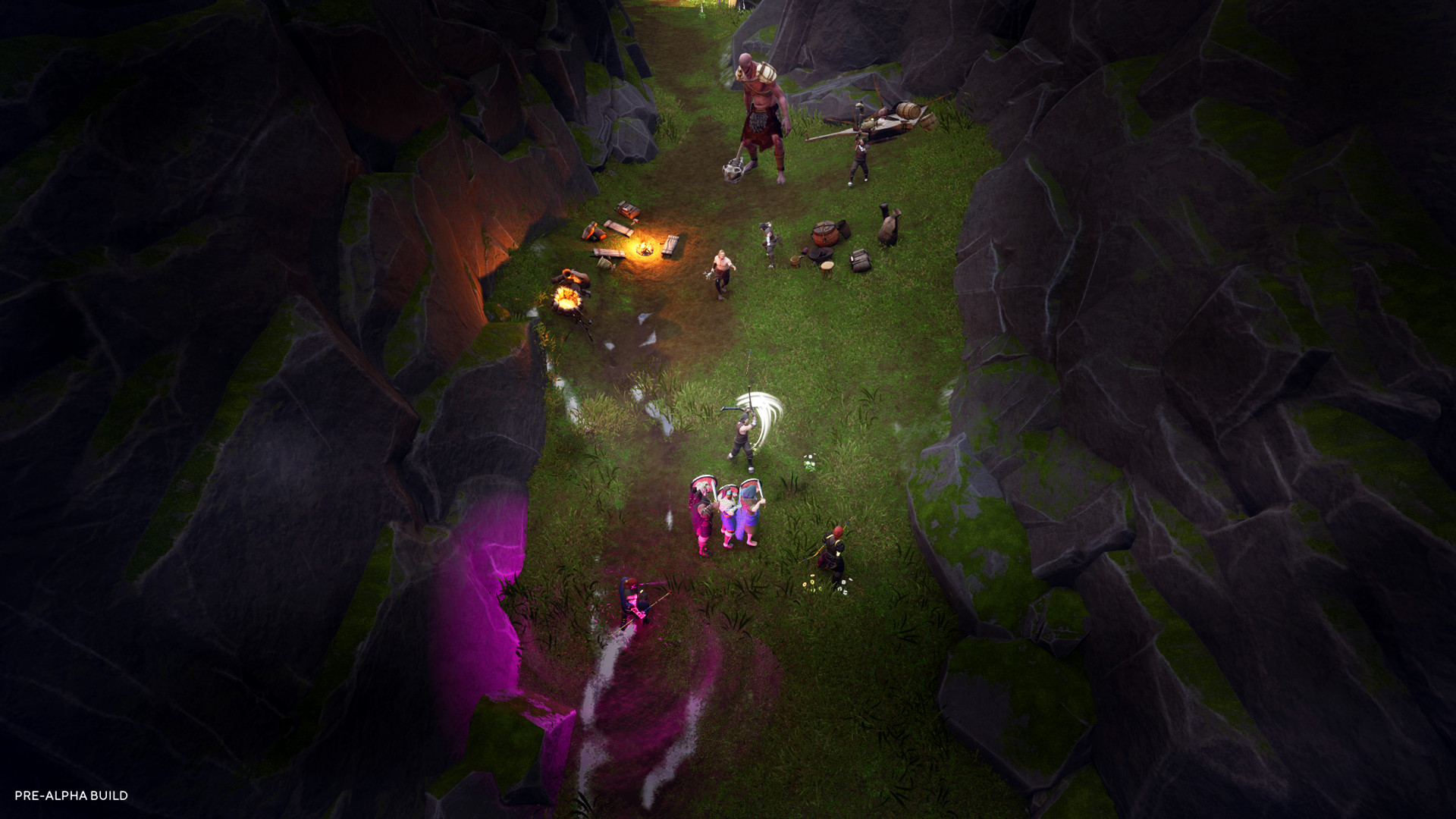 Needless to say, Emily is beyond pleased to be bringing her considerable talents to the game as a true fan of fantasy RPGs; “Fantasy stories have been my solace, my escape, my home away from home, since I can remember. When I was a small child, I’d often hide under my bed with a flashlight and read The Lord of the Rings or Redwall until the sun came up, dreaming of exciting adventures, deep relationships, and magical realms. Soon, I started playing tabletop RPGs, designing and writing my own characters, worlds, and stories. I became so excited about medieval history and legends that it was one of my main focuses academically in undergrad.

I didn’t start playing large-scale video games until I was in college, but series like The Elder Scrolls, Neverwinter Nights, and later Dragon Age were and still are my absolute favorites. I immersed myself in those worlds, devouring every bit of lore I could.

The amount of fanfiction I wrote was… enormous. As I practiced writing characters and scenarios for those types of games- fantasy epics in which I was also able to romance and befriend characters, I realized… I had to be a game storyteller. I needed to do this with my life.

My writing samples for my first game design position were all thinly veiled fantasy game fanfics. I got the job.

And now, many years and a lot of titles later… I’m not writing fanfiction any more! I’m getting to actually write the real thing! A real, huge, fantasy RPG! 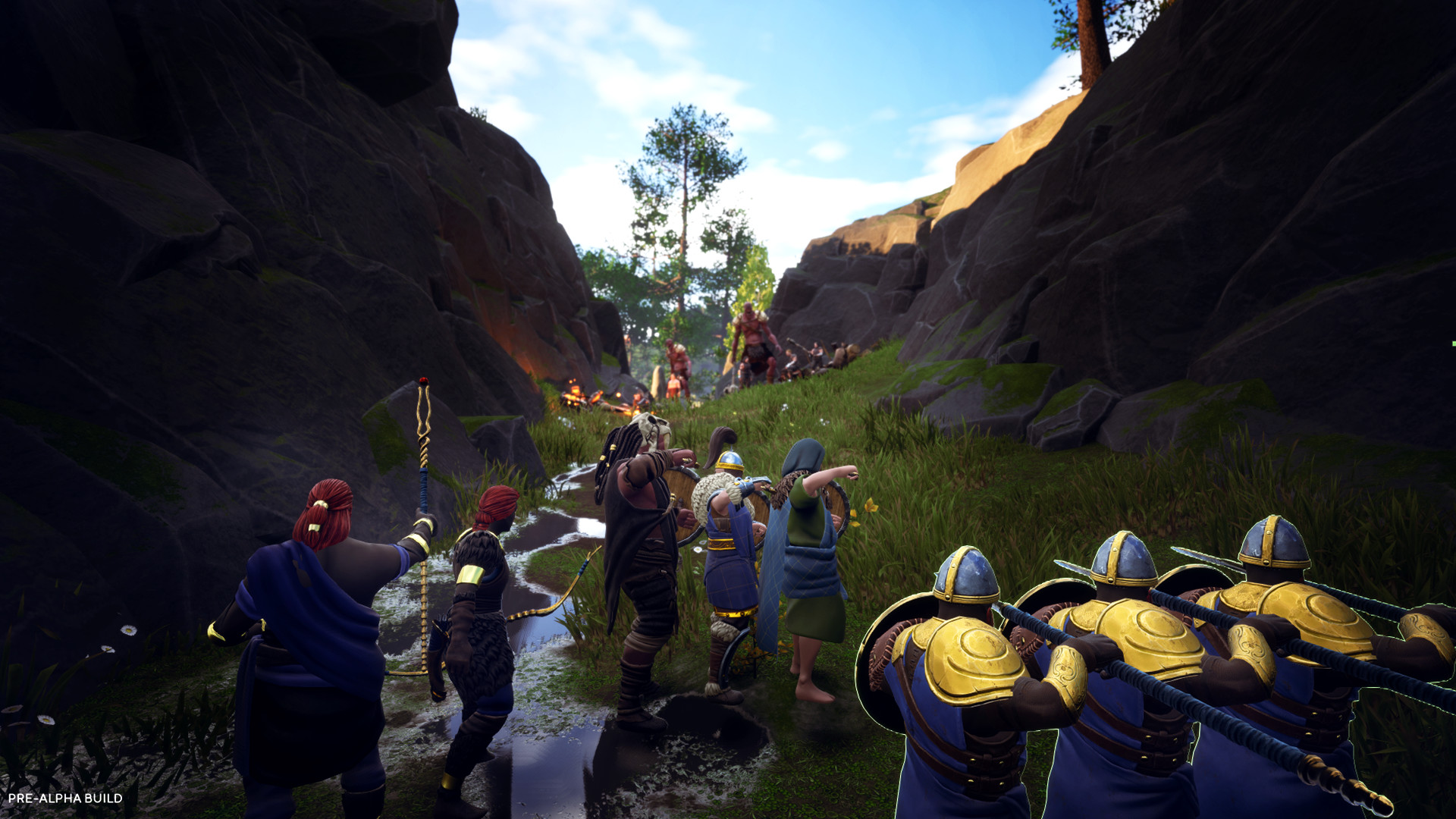 My time at Telltale allowed me to experiment with all kinds of ways to help players emotionally invest in games, and have agency over their relationships with NPCs… while still giving those non-player characters agency as well.

Thank you so much for giving me the chance to work on The Waylanders. This is a dream come true.

I can’t wait to use my previous narrative experience and my love for this genre to bring you what I hope will be a delightful and robust gaming journey through the world of the Celts!”

Release date and pricing for The Waylanders is still to be announced.