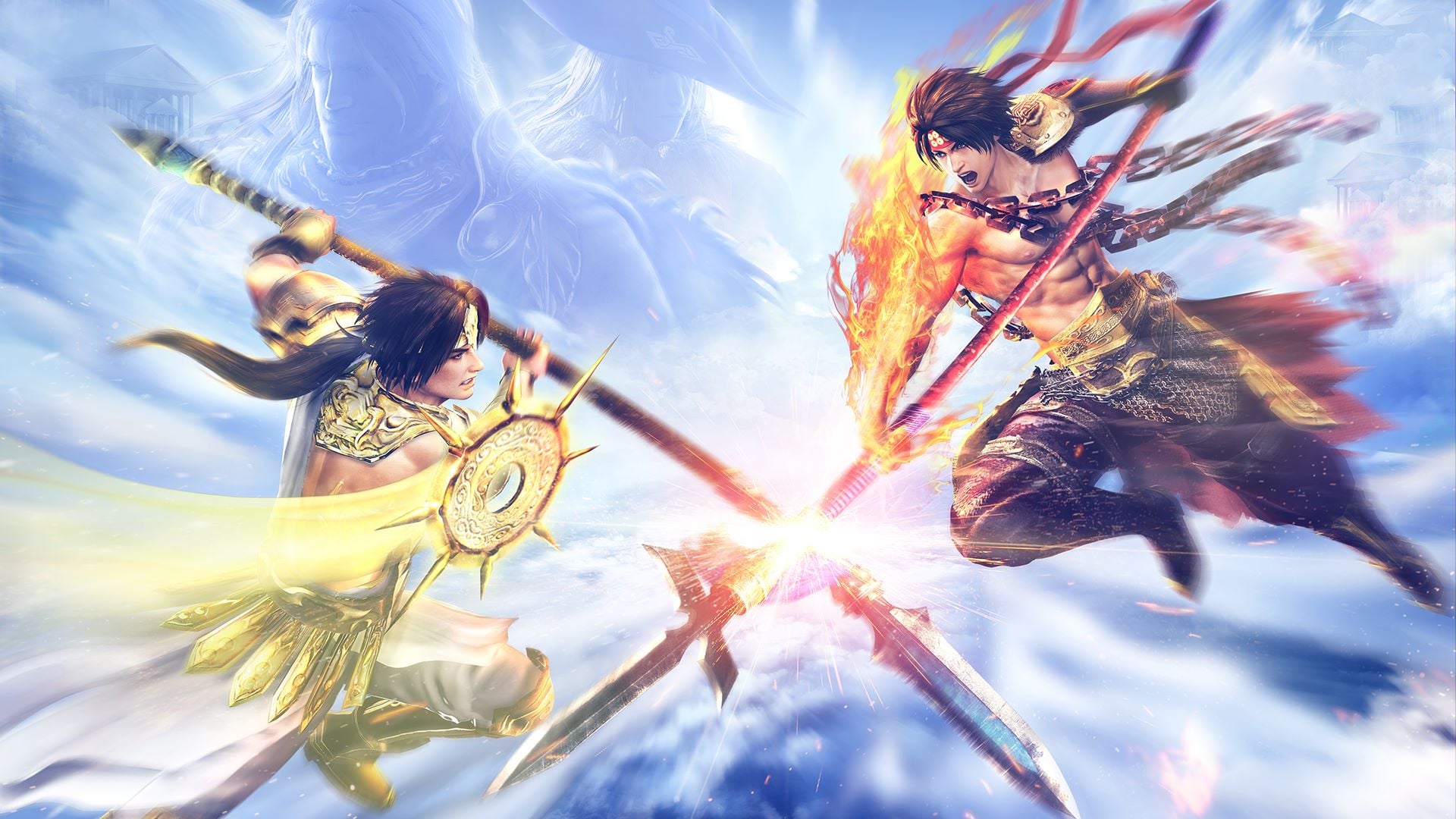 I’m not sure what to think of this game.

I get this nostalgic tingle when remembering the original Dynasty Warriors and the numerous hours sitting on the couch with my brother as we hacked and slashed our way through thousands and thousands of poor souls, trying to take down Lu Bu. We would wear out the buttons on our controller as we competed against each other to get the most kills and the better grade. That was 20 years ago and my taste in gaming has changed quite a lot since then.

But there is still something in the back of mind that gets me excited to play Warriors Orochi 4, I just cant explain what that is. 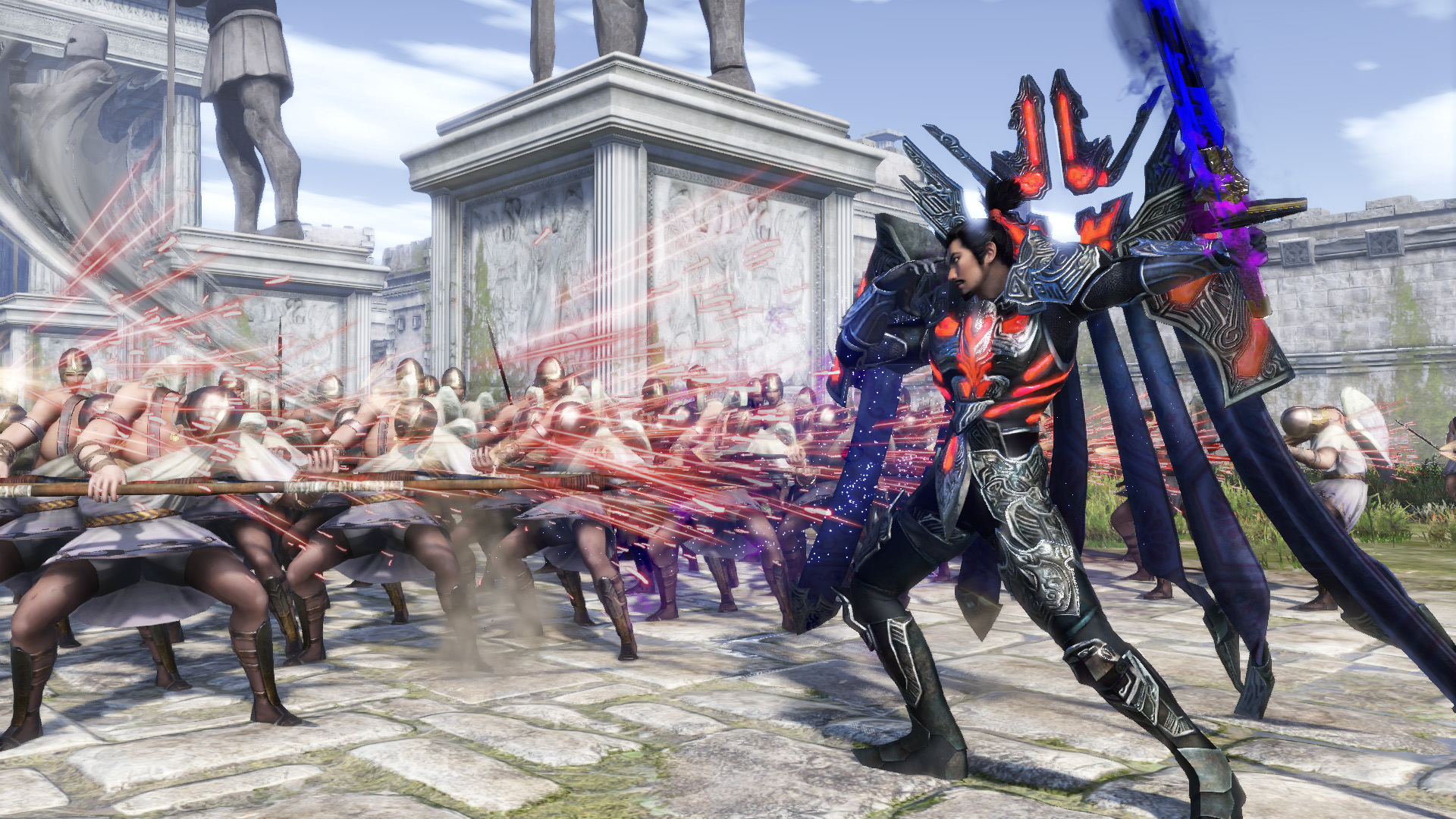 Warriors Orochi 4 is the ‘Marvel Universe’ of games, a mash-up of Dynasty Warriors and Samurai Warriors bringing together 170 playable characters (yep 170) to select from as you play through the story.

This is a little overwhelming to begin with and only gets worse as the game progresses and you unlock more and more warriors. You start with a small team of 3 and can mix and match other members making the possible combinations too many to count. You can string attack combinations together between characters and even use a devastating ‘Ultra’ attack that can decimate an entire enemy battalion which is pretty cool. 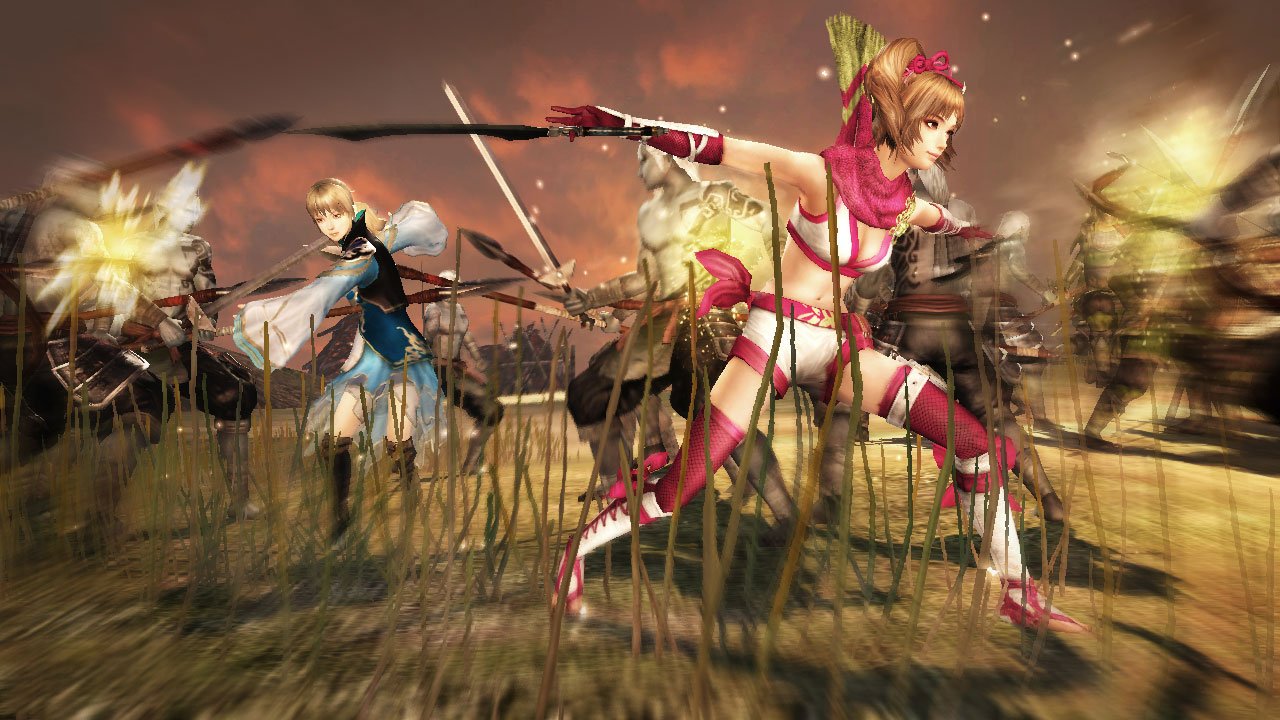 The story is linear where you and your group will need to mow your way through thousands of trash mobs on your way to defeating higher bosses who can be both provide a nice mixture of attacks that you need to be wary of and consider how to counter them, but also prove to be extremely frustrating when they seemingly block everything you throw at them which can really hurt the gameplay experience. It feels like you can happily deliver unique and powerful combo after combo only to be stuck in this repetitive block fest against the boss.

The fighting in this game is very simple with the majority of my time spent spamming the quick attack button and throwing in some power attacks before switching my character and doing an almost endless combo, easily delivering 3000 – 5000 hits. A new addition to the attack is the Magic system, this is akin to a supercharged misou attack and can clear a battlefield pretty quickly. Each character has their own attack and even bosses have a Magic attack of their own, which is a nice touch. 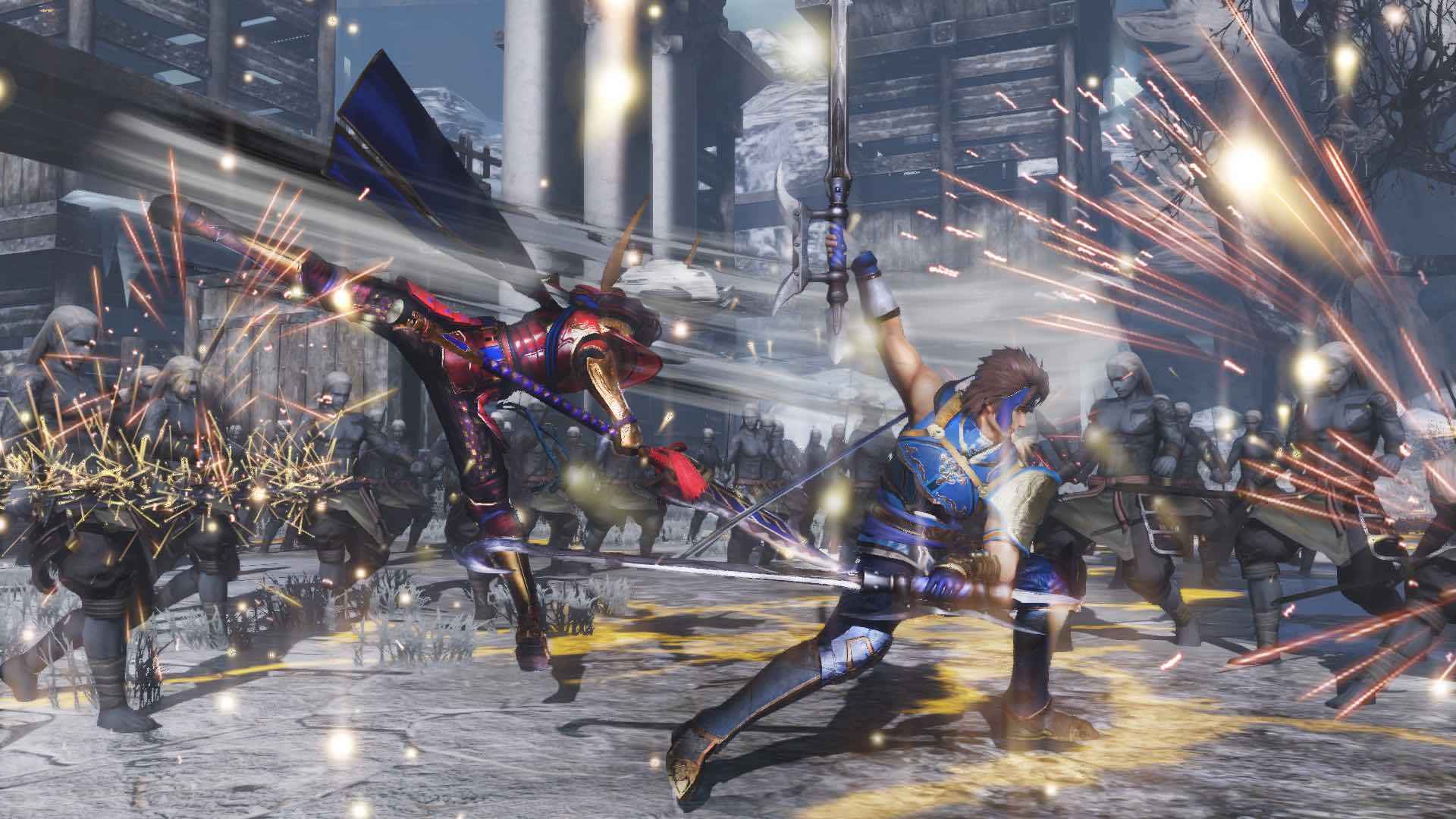 I’m still not sure what I think about Warriors Orochi 4. The visuals are great, the characters, battlefields, attack animations are all beautifully made. The number of playable team members, whilst overwhelming, is also pretty great, you have the option to test new attacks and trial combining attacks that suit your particular style. The storyline is okay but is lost in the chaos happening on the battlefield.

My favourite memories of this series is playing co-op with my brother, I’m not sure I’m a fan of constant button mashing anymore, and this game is fundamentally built on that premise. 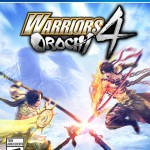