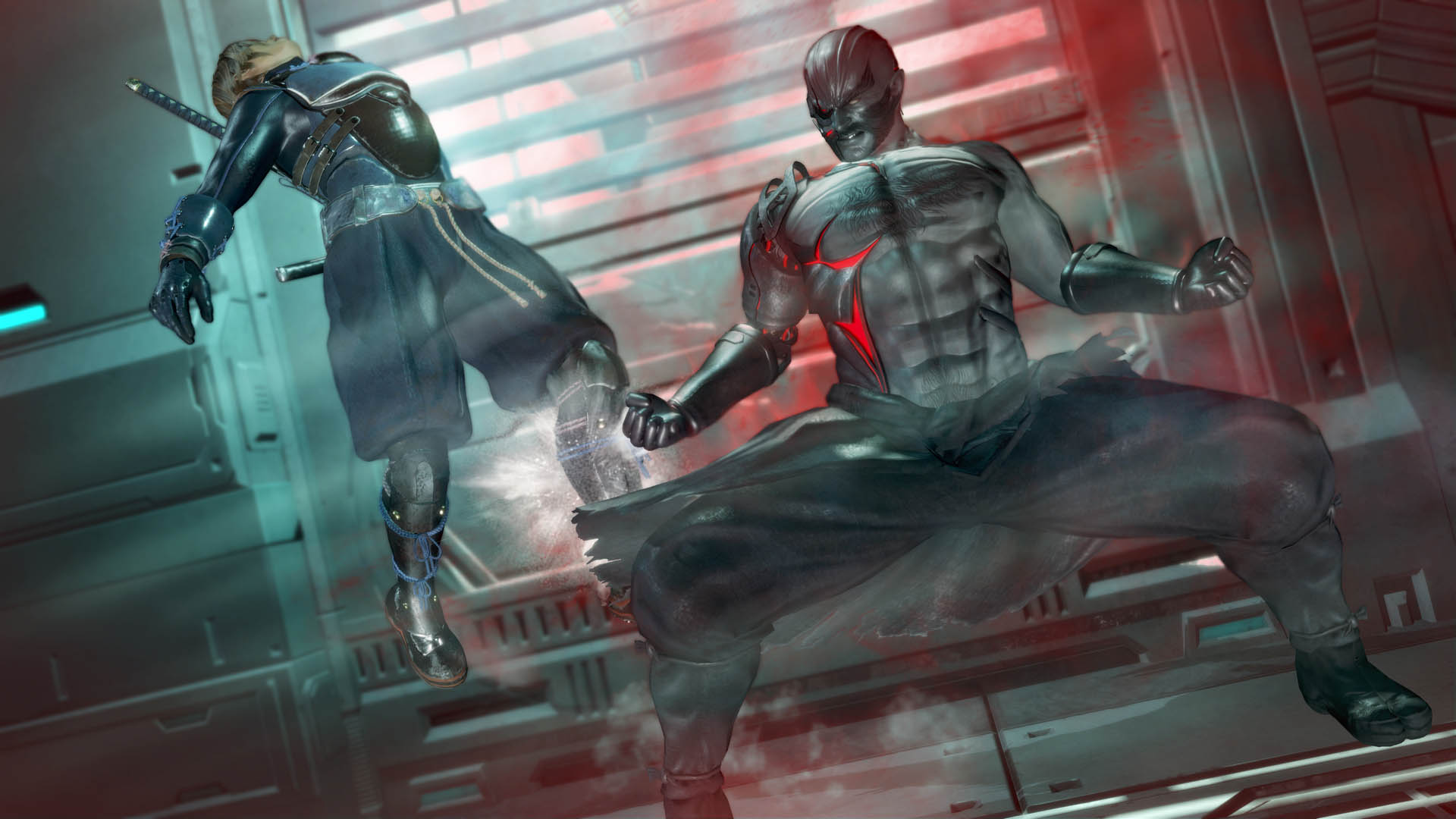 KOEI TECMO Europe and Team NINJA today announced the latest fighter joining the DEAD OR ALIVE 6 roster, “THE REGENERATION OF BRUTALITY,” Raidou. The sinister ninja was thought to be killed during an explosion after the first DEAD OR ALIVE tournament, but his body was secretly recovered and experimented on using DOATEC’s biotechnology, and while that leaves Raidou without a mind of his own, he has now devolved into a madman who only craves strength and destruction. 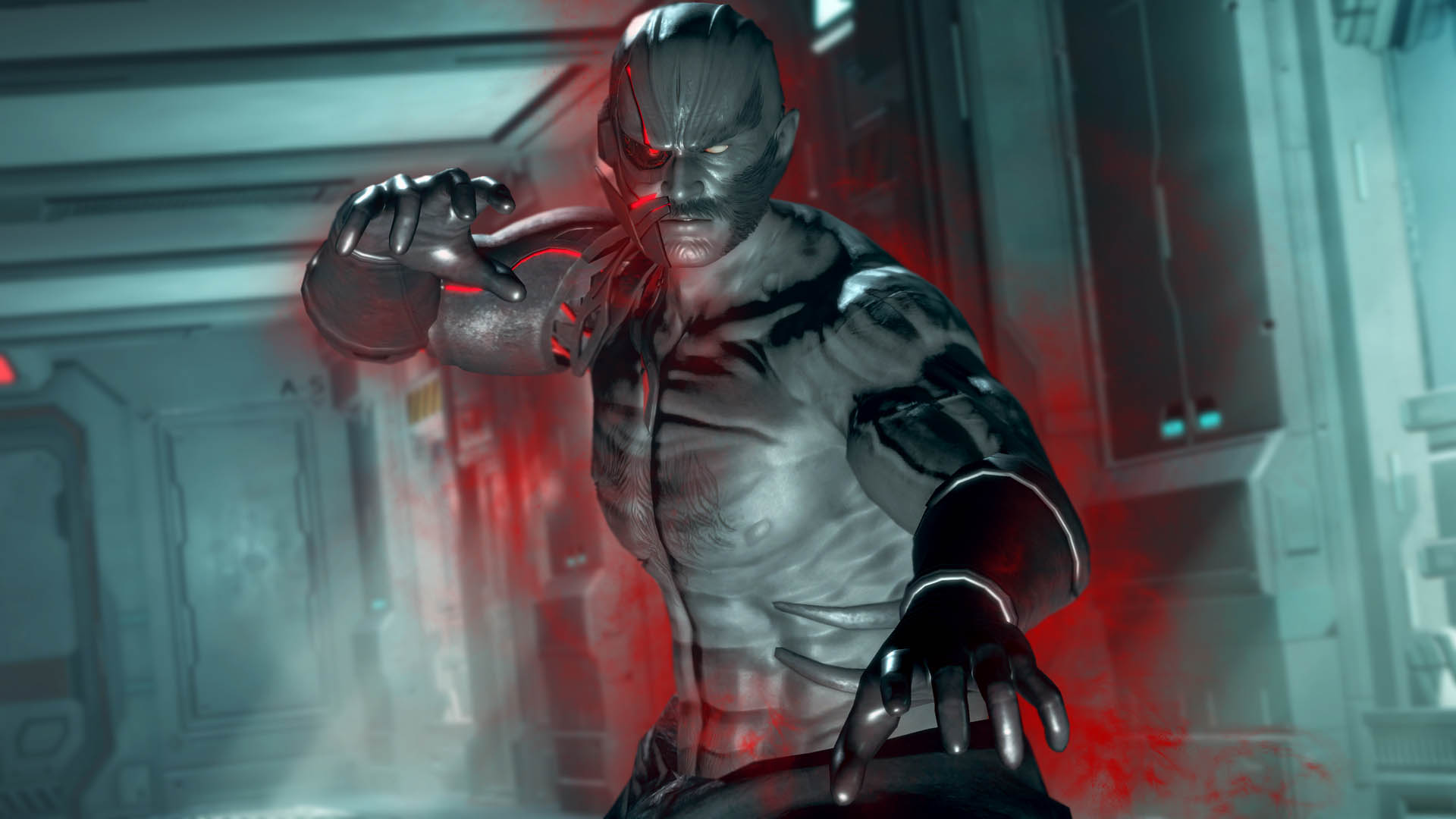 Raidou, who was once known as the most dangerous and evil ninja in the DEAD OR ALIVE universe, is back thanks to the power of science, and his move-set is as brutal as ever. With Mugen Tenshin Ninjutsu as a base, he favours a power-focused fighting style. Raidou makes use of his colossal physique while slamming opponents with a series of devastating strikes he is able to mimic from others, while at the same time, mixing in jaw-dropping moves of his own, such as the Tenho-Gorai-Sho and the Rekku-Jinraisatsu. 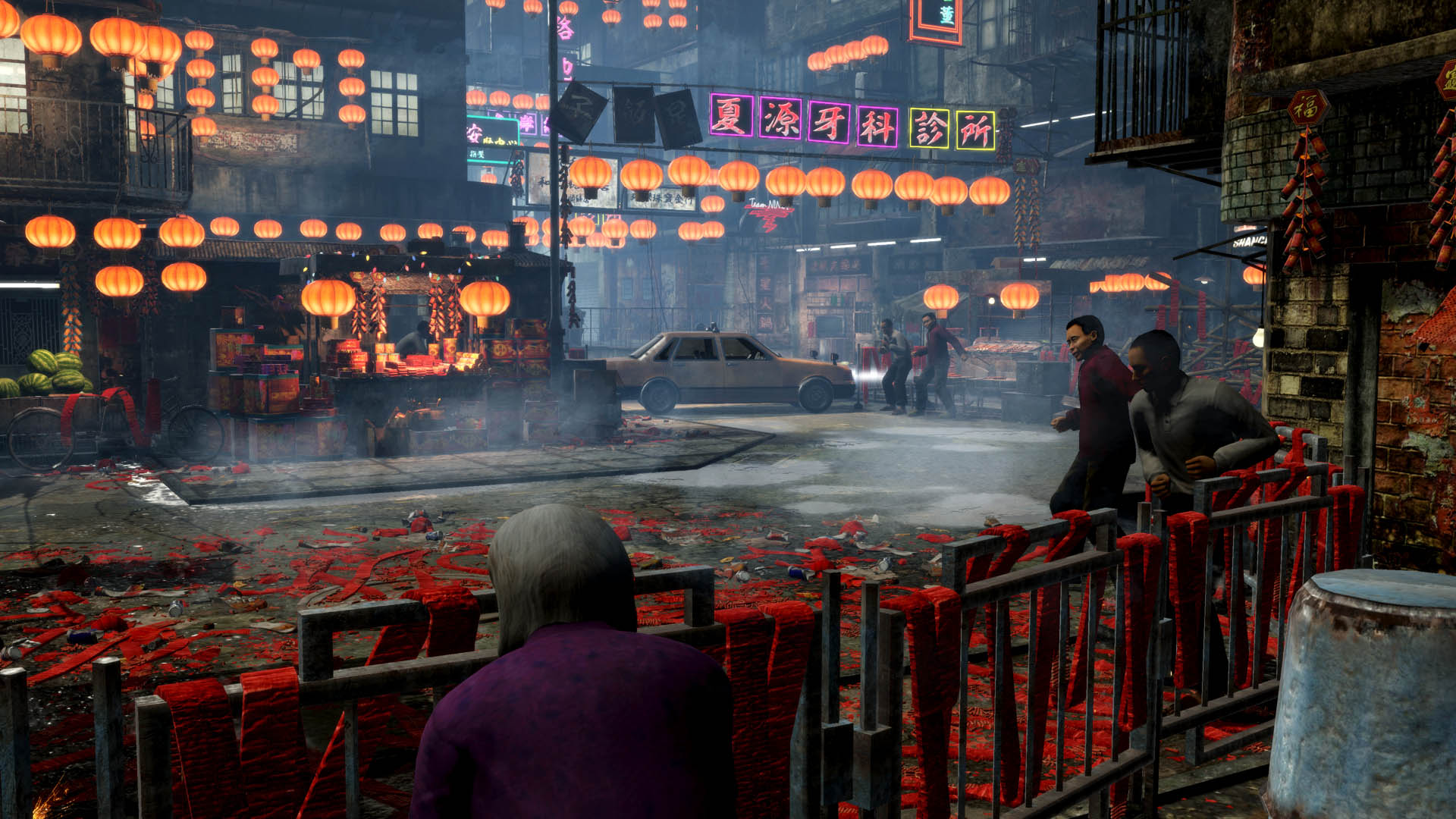 In addition, two new modes were also detailed for the first time: Quest and Training.

In the extremely addictive DOA Quest, gamers will need to clear various missions during matches to complete each individual quest. Clearing missions will be awarded with Player Points and the unlocking of various cosmetic items. DOA Quest missions are designed for players to learn and memorise the various fighting systems and techniques, improving fighting ability while moving through the increasingly difficult set of challenges. After learning the ropes in Quest mode, fighters can then further their DOA education in Training mode. Here, gamers will be able to learn every aspect of the DEAD OR ALIVE fighting system through the use of Free Training, Tutorial, and the more personal Command Training and Combo Challenge.

DEAD OR ALIVE 6 is currently in development for the PlayStation 4, Xbox One, Xbox One X, releasing worldwide on the 1st of March 2019.