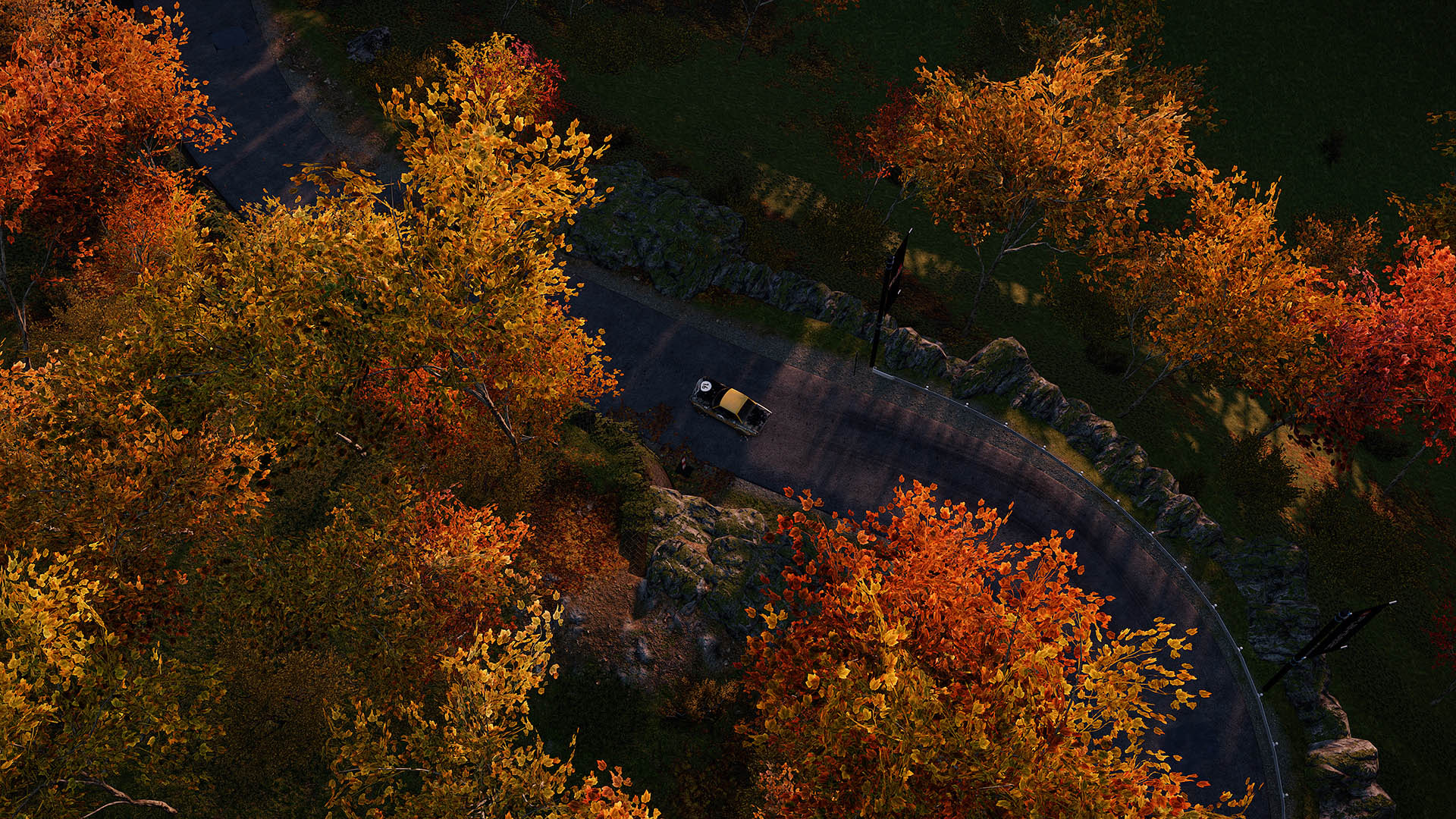 After a sixteen-year hiatus, Bigben and Kylotonn bring us V-Rally 4, but do the former WRC team have the chops to take on such a revered franchise?

With September being the traditional launch month for Bigben’s World Rally Championship games, the appearance of V-Rally 4, instead, suggest some licencing changes are afoot. Whilst Kylotonn have upped their game over the last couple of years, their TT Isle of Man: Ride to the Edge was one of the best motorcycling games I’ve played in a while, their WRC games are a bit samey.

Without a licence to stifle their creativity, can Kylotonn bring the legendary V-Rally franchise back from the dead? 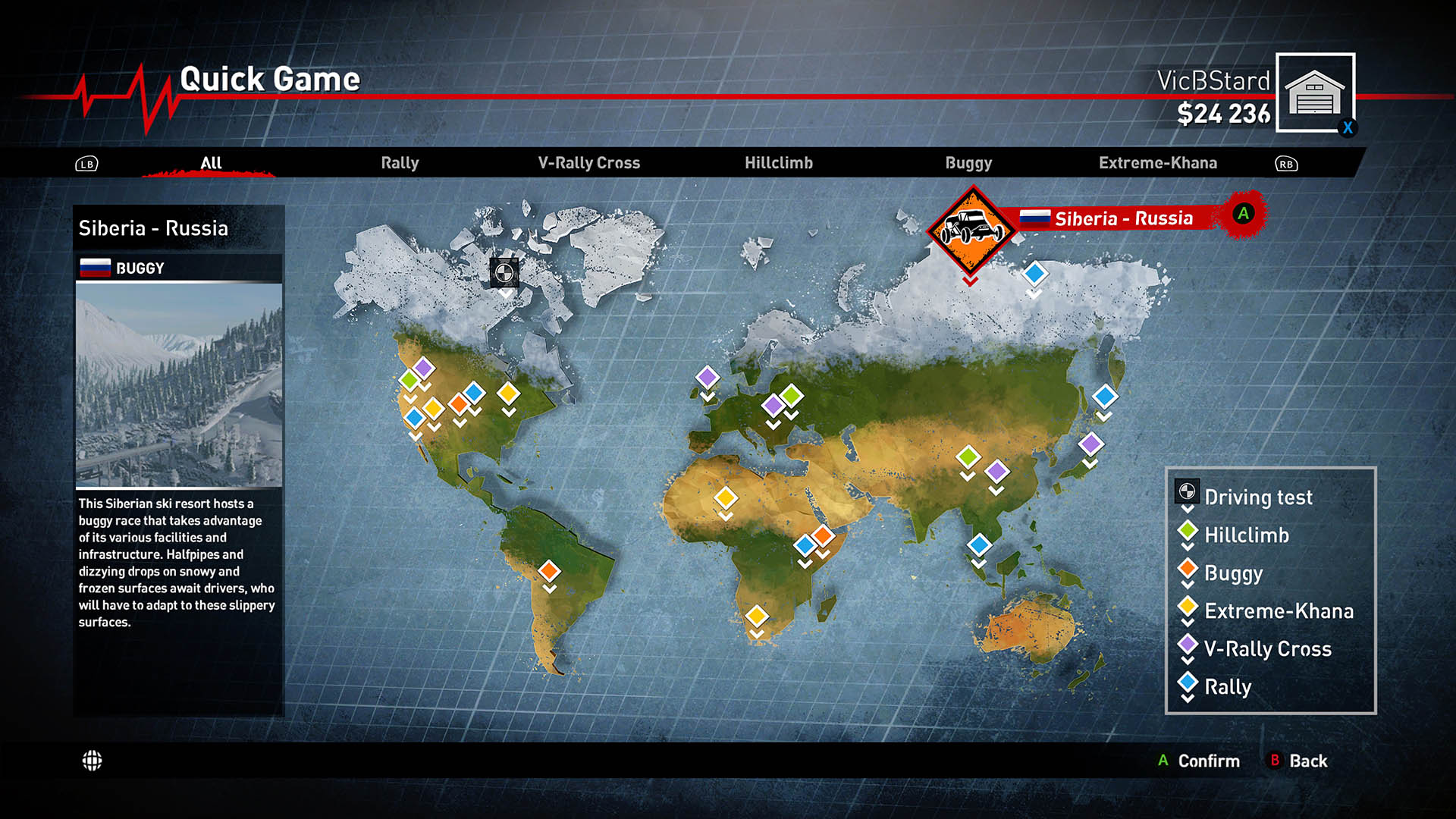 Back in the day V-Rally was something of an oddity. A far cry from the arcade hi-jinx of Ridge Racer, V-Rally offered a more realistic racing experience. Punishing, but satisfying, the game showed gamers that there was more to console racing games that ridiculous power-slides. V-Rally 4 enters a very different and comparatively saturated marketplace.

From the main menu you get a choice of V-Rally mode- the campaign mode, Quick Game – which allows you to race on any of the stages across any of the disciplines and Multiplayer- which is exactly that, either local split-screen or online.

From the desert tracks of Monument Valley to the snow-covered roads of Siberia, V-Rally 4 offers players a diverse range of locations. With many of the location having multiple tracks, players are not short of choice. Whilst based on real locations, none of the special stages or circuits are licenced, although the English Rally Cross circuit looks awfully like Lydden Circuit. 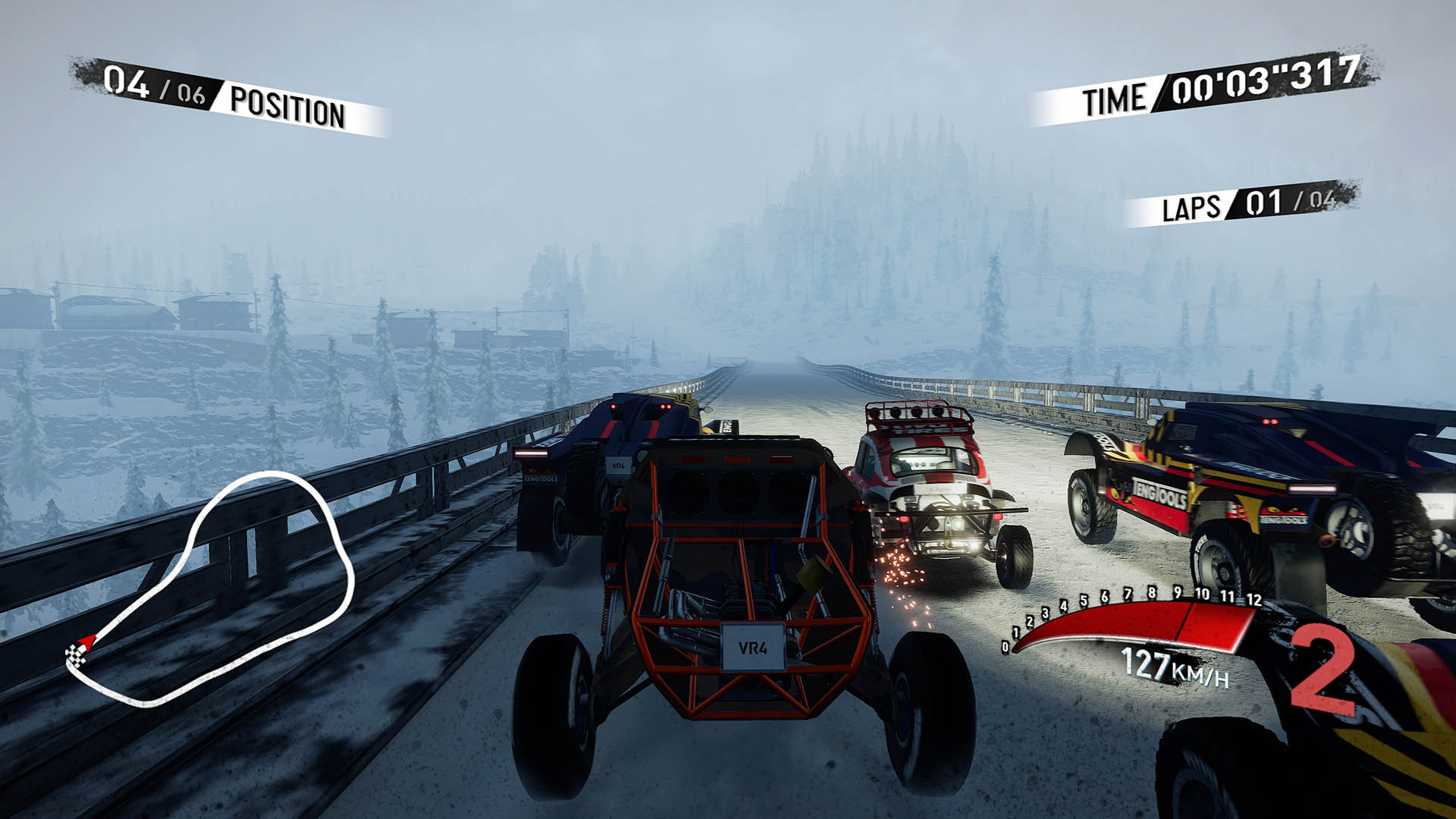 There are five rally disciplines to master in the game. Rally offers a straight rally featuring a series of special stages. V-Rally Cross offers six-car races complete with one-time joker lap. Hillclimbs are punishing assents (or descents) featuring switchback turns and hair-pin bends. Buggy races are a bit more forgiving with wider tracks and an arcade-style feel. Lastly, Extreme-Khana events time-trials around technical circuits with an element of stunt driving.

The campaign mechanic and the whole menu system is overly complex and a bit of a mess. I put the game down for a week and on my return had absolutely no idea how to proceed. The campaign has players managing their team hiring engineers, arranging repairs and purchasing cars. You need the right car to enter events, so there’s some grind to be done in order to be able to afford to enter the events that you want race in. 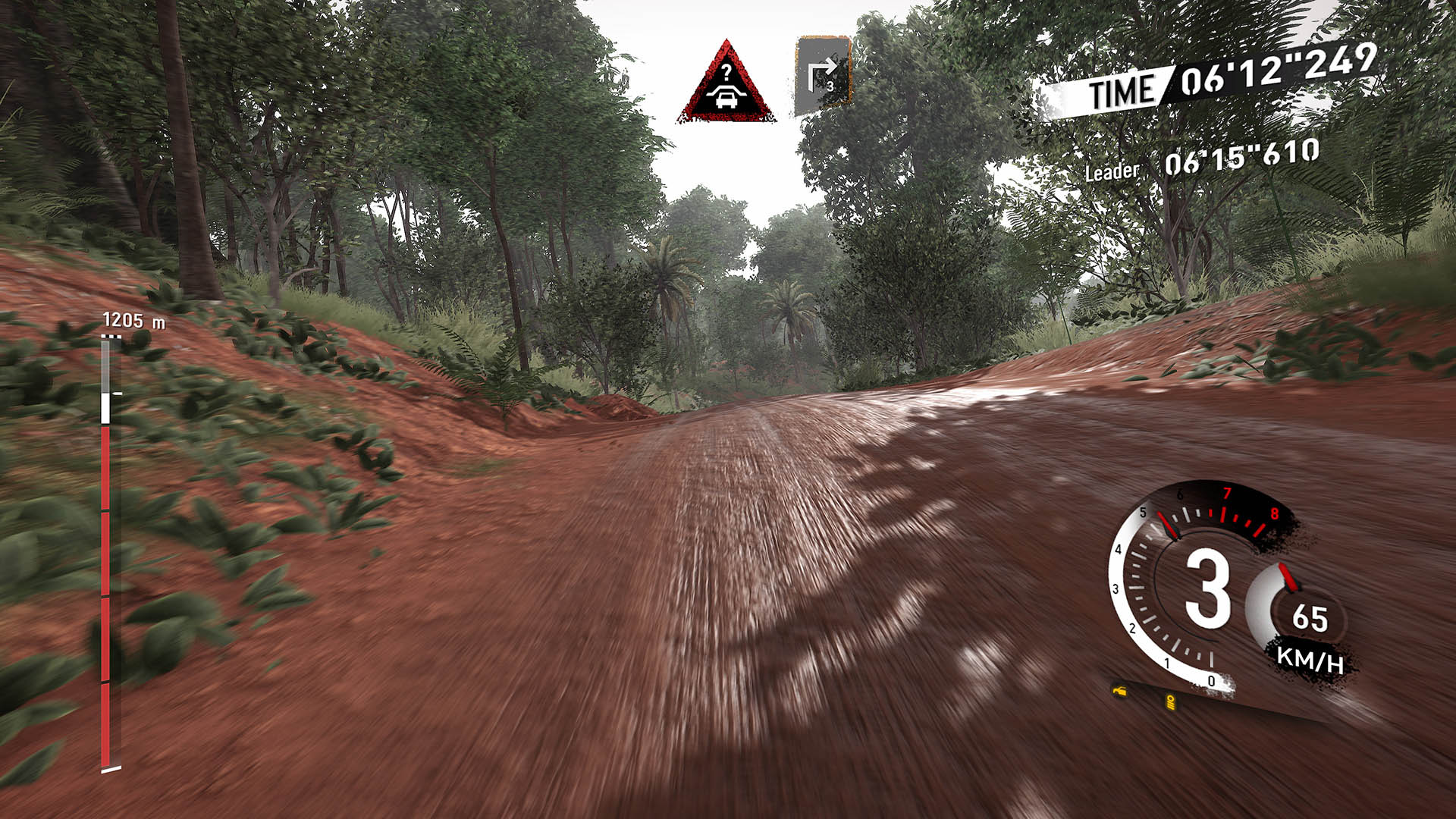 Vehicle handling is unforgiving, as you should expect of a true rally game, but this seems a bit excessive. Cars react to the slightest input from the controller. It’s a game that would probably come into its element using a racing wheel. With a controller, I felt as if many of the cars turn from the middle of the chassis instead of the front wheels.

Mud, sand, gravel, snow and asphalt all feel very different. The game’s vicious vehicle handling means that every stage, every race is a battle with the controls until you finally start to get a feel for your car. You really need to invest the time to get the most out of the game. I spent a good few hours cursing the bloody game until I could complete a special stage without rolling the car. 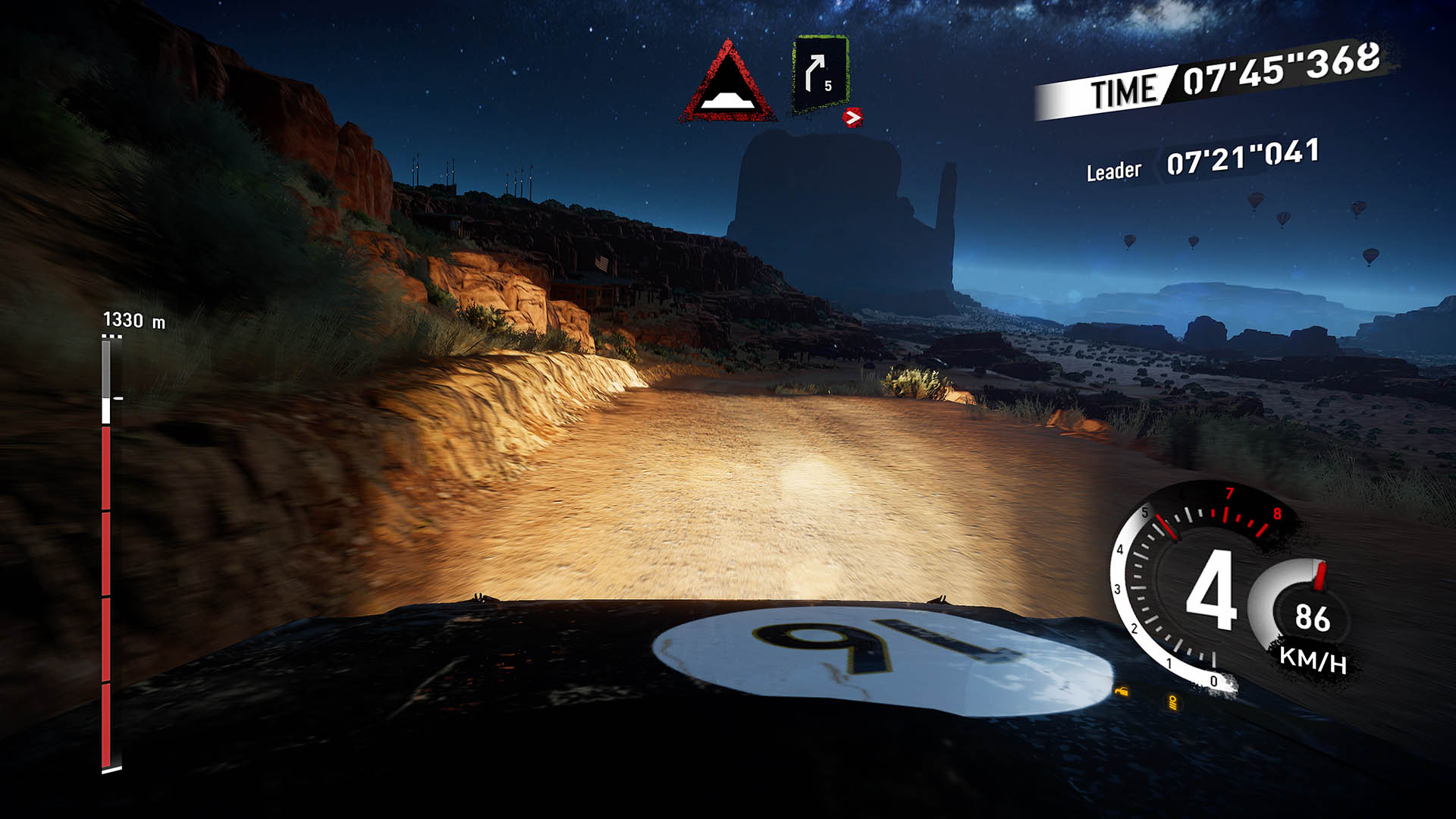 The track visuals are crisp and clean, a marked improvement over the last few WRC games. Compared to the likes of Forza Horizon 4, the scenery is a bit lifeless. In 4K on and HDR TV, the visuals look more like a remastered Xbox 360 game than the cutting-edge visuals we should be getting right now.

V-Rally 4 isn’t a major departure from the Bigben / Kylotonn WRC games. The game’s rough edges are really unacceptable compared to the likes of Codemasters’ Dirt games or even the Forza Horizon. The game is a bit of a chore to play, but when you do win an event, you really know that you’ve earned it.

Many racing fans will enjoy mastering the game, whereas more casual players should look elsewhere for their thrills.