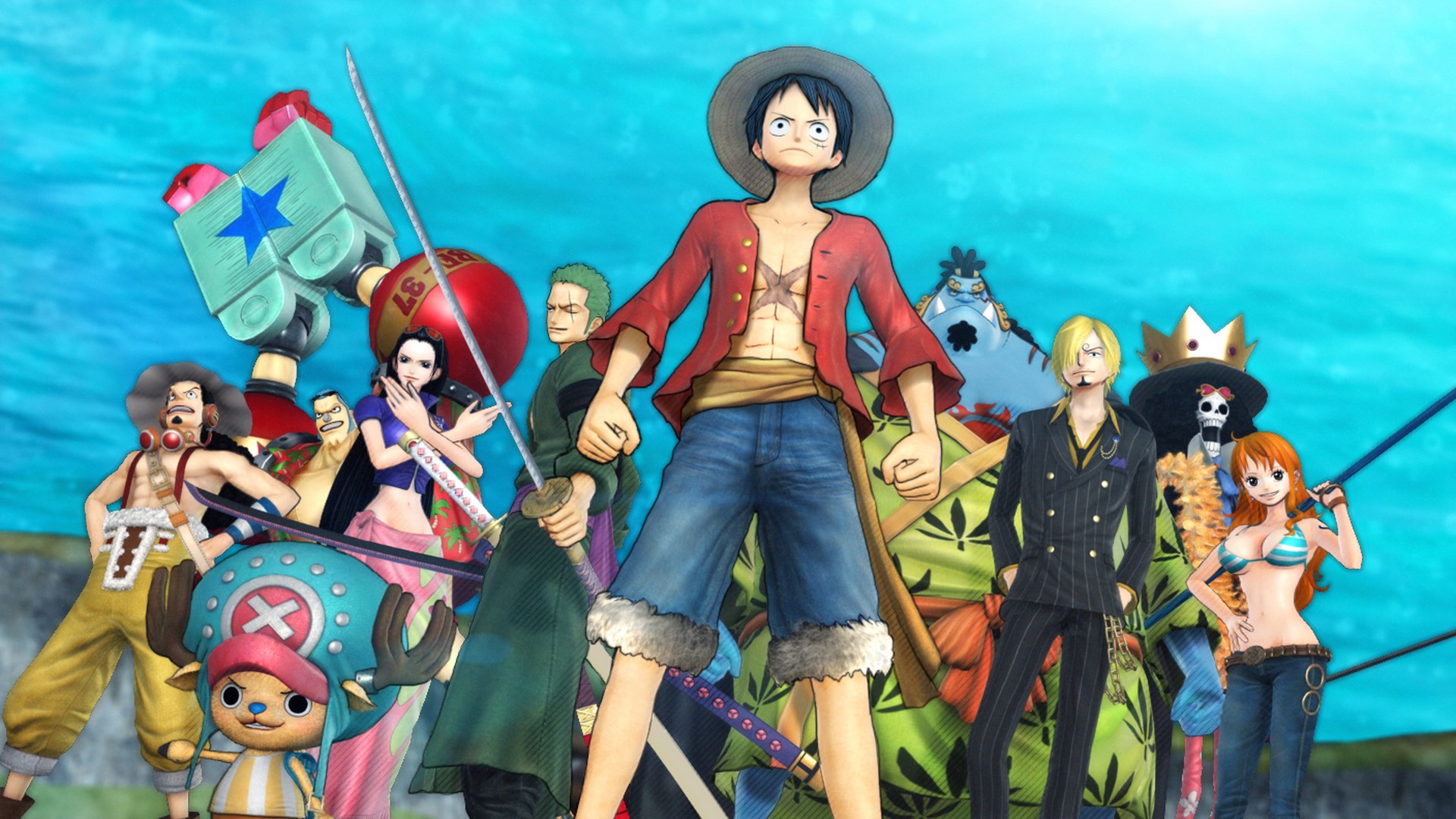 If there was going to be a game that touched as many as seven systems, including three Nintendo ones, I wouldn’t have ever thought it would be a One Piece game.

Though here we are, with One Piece Unlimited being released to the PS4 and Switch, and now that I’ve spent some time with its Delux Edition on Switch, even with my average interest in the show, it’s a worthwhile experience.

For those who may not be aware of this juggernaut of a manga / anime franchise, One Piece tells the story of the straw-hat pirates, led by Luffy, a straw hat wearing pirate who has the properties of rubber. If that sounds insane, it is, and all the anime I have seen, shows it to be a silly self-aware series that is out to entertain. 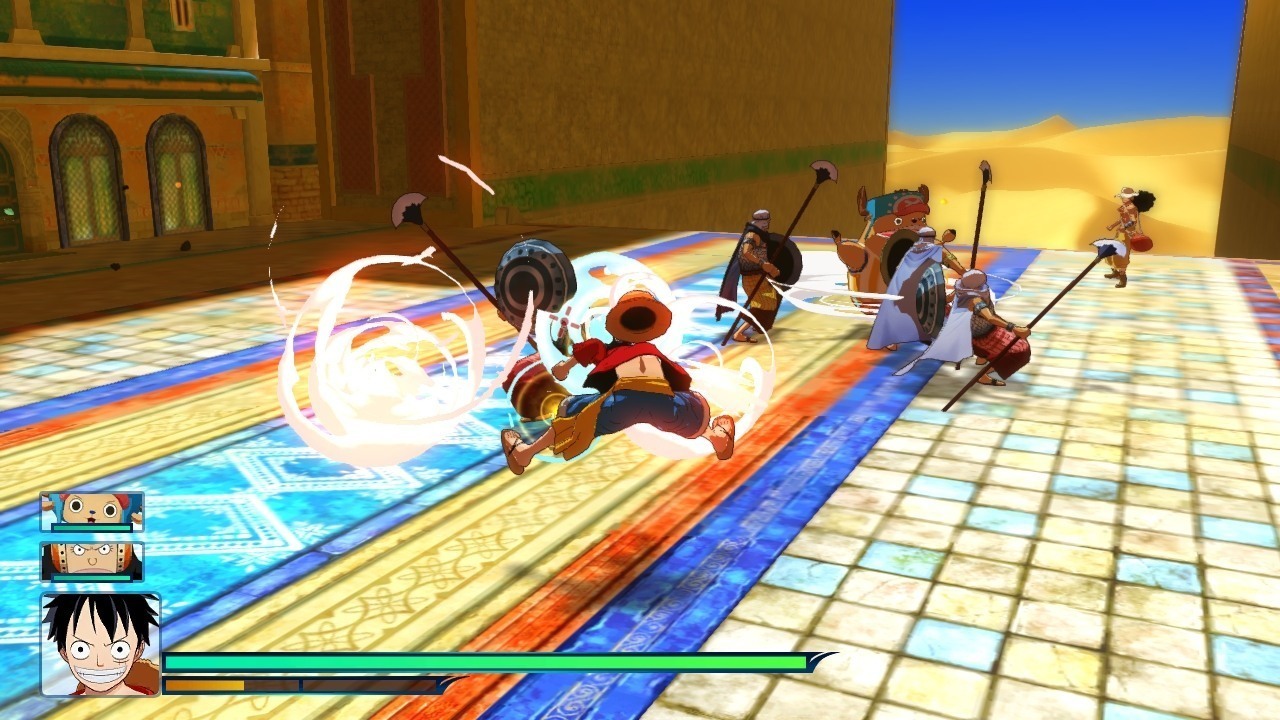 The story basically consists of Luffy and his crew arriving at Transtown which becomes their hub for the game, and they go on the hunt for Red Count, a serious pirate.

Going into the game I was curious to re-enter the franchise, but didn’t have all the context for the plot of the game. There was a significant amount of dialogue I didn’t understand where fans of the series would, but it was still entertaining and easy enough to follow. The character interactions and banter is funny, even for someone like myself from the outside.

At its core, One Piece Unlimited World Red Deluxe Edition is an entertaining Action RPG, which is made interesting thanks to the crazy variety of characters. The bulk of the fighting consists of using the simple combos and dodging in time. This does get a little boring and repetitive at times, so the variety of playable characters and bosses do make it worthwhile. 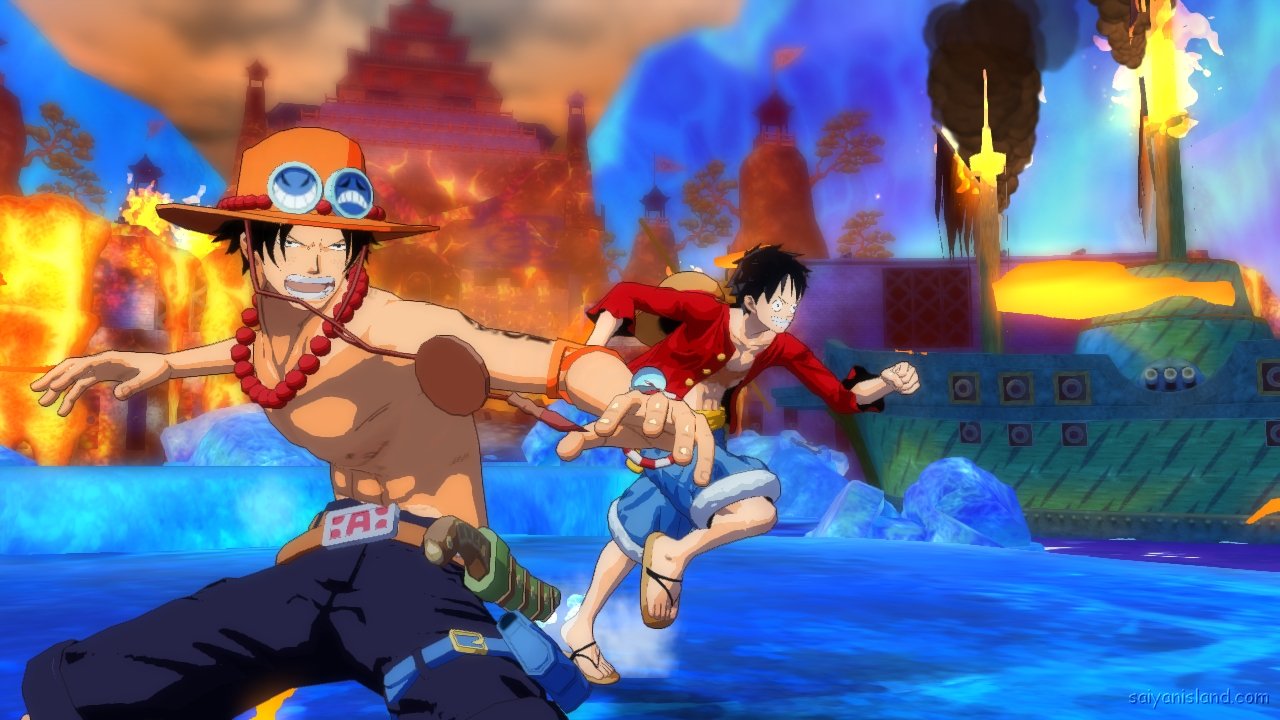 As you play the game you can expand Transtown using spoils collected in Levels.

For instance, the first one you expand is a tavern that allows you take on quests. These can vary but are at their best when you are tasked with collecting animals which initiates their own minigames and require levelling up to make their respective tools stronger. Catching an animal triggers a series of button prompts that come fast, and if you press enough you will catch the critter and if you haven’t caught enough it triggers a random counter which gives you one last boost to catch the animal. This is a frustratingly fun mini game that is easy to lose a lot of time to and breaks up the standard ARPG gameplay nicely. 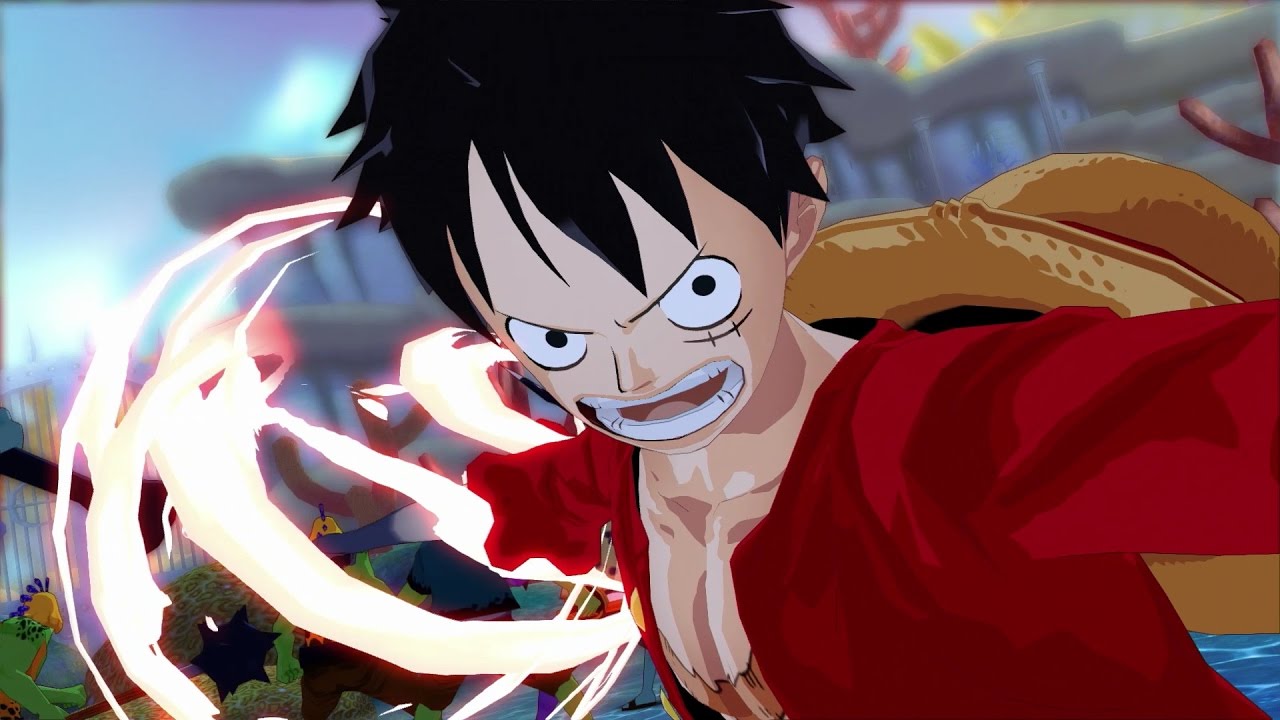 On top of this One Piece Unlimited World Red Deluxe Edition is a stunning looking game. Over the years games have dabbled with making cell shaded artwork work in a 3D setting, landing with mixed results. In One Piece Unlimited World Red Deluxe Edition’s case it is a great strength, some characters faces look a bit off, but no more so than in the anime, and the surrounding scenery is bright, colourful, and looks amazing. I haven’t played the original version of the game but the Switch version looks like it has been built form the ground up and it all the better for it.

One Piece is a fun albeit repetitive Action RPG that looks fantastic with its port to the Switch. Fans of the series should fall in love with it, but outsiders may not get all the rewards the game offers, or maybe turned off by a lack of English VOs. None the less it is a worthwhile experience for the Switch library for anyone wanting a fun action game.