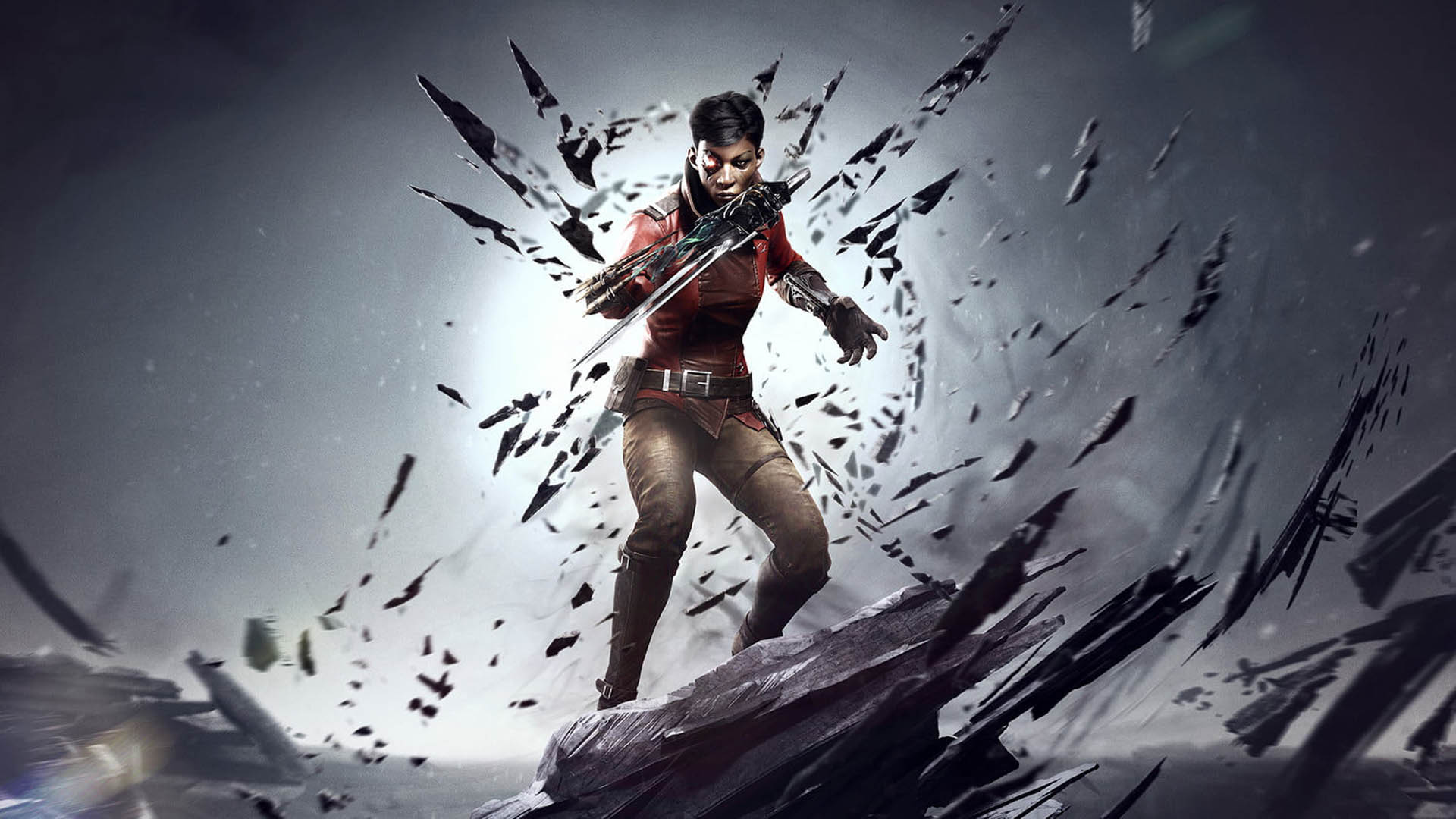 One last job… but wil the Death of the Outsider also be the death of Billie Lurk?

Taking steed from other epic video game franchises, Dishonored has proved that it wasn’t a one off, flash in the pan and has released it’s third iteration focusing on a narrative of a previous NPC.

She is on the quest to find her mentor and take down ‘The Outsider’.

As with the prior Dishonored’s the game carves itself out in first person and relies heavily on your ability (and patience) to take the stealth route to get through what is a rather expansive title.

Some have purported that Death of the Outsider was a mere add-on, a singularly playable DLC. It’s not – this is a full game and then some. 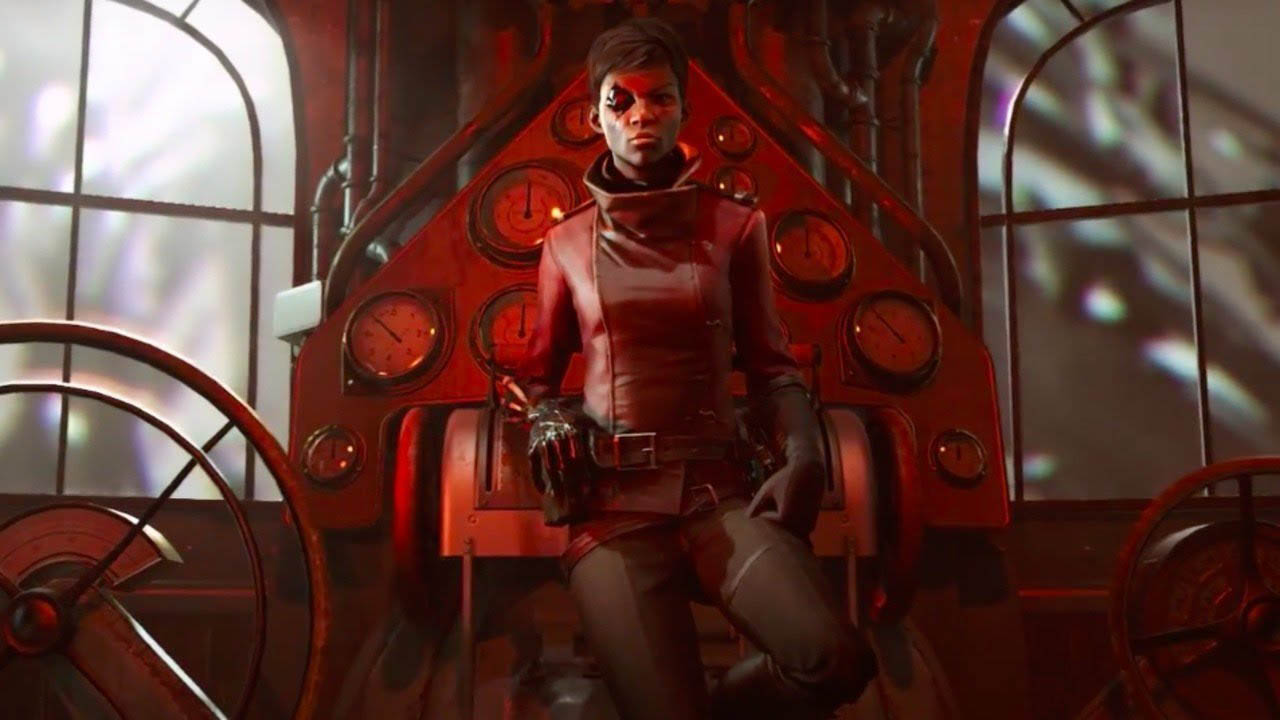 The story follows on directly from Dishonored 2. As the reinstated Empress begins to salvage the remains of her Empire, the game starts out with Lurk waking up from a reoccurring nightmare aboard her ship, the Dreadful Whale.

She needs to find Daud, her mentor, and this leads her to a Boxing Club on the mainland. But the Boxing Club is overrun by a cult known as the Eyeless.

Finding Daud imprisoned in a device that prohibits him using his Void powers, so your first task is set to him free. Once freed Daud enlists you to assist in a quest to take down the Outsider, hence the games’ name.

From the onset, Death of an Outsider will test your gameplay skills with the difficulty level (at times) ramped up by 200%. 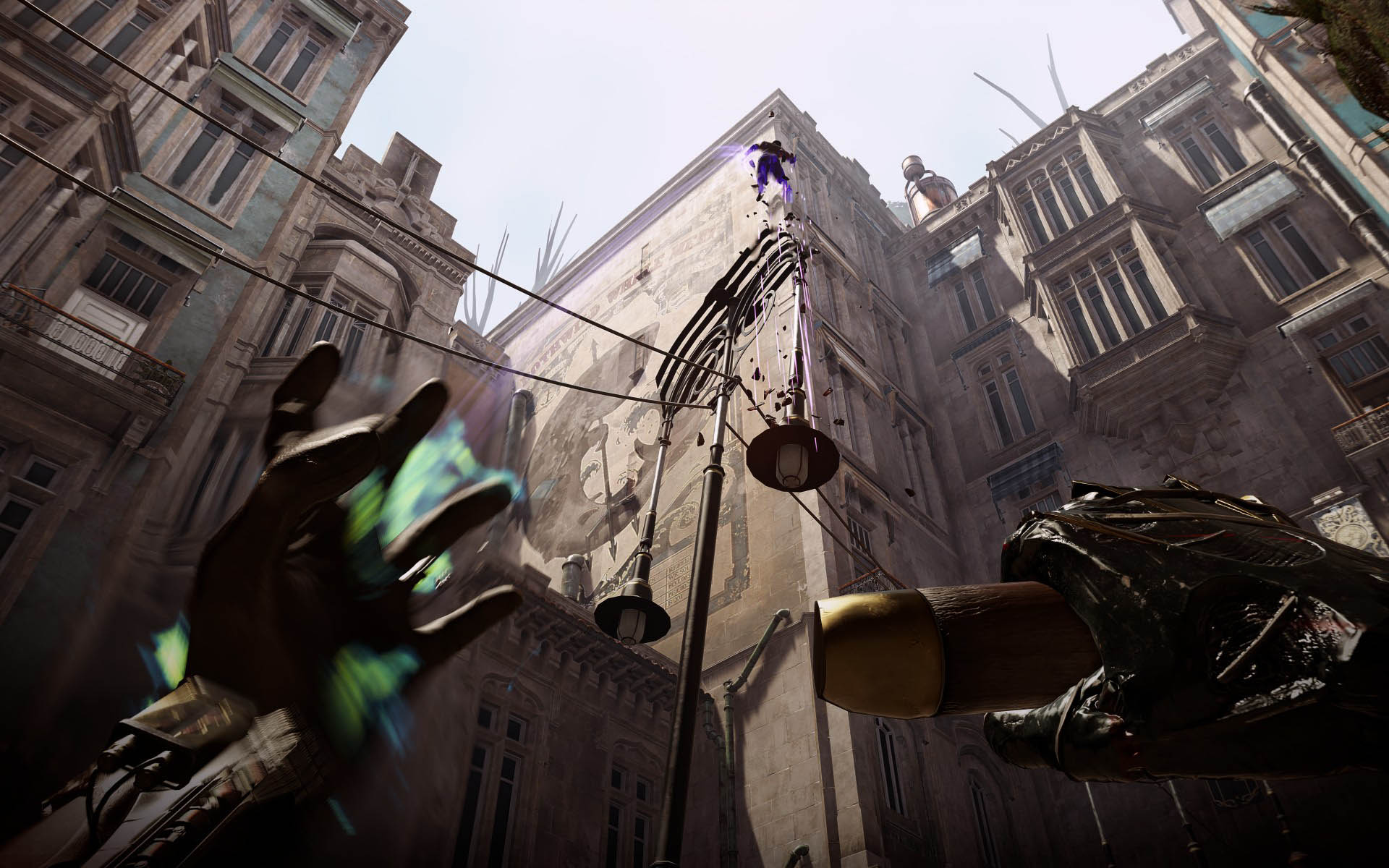 New gadgets are on offer, such as the Hook Mine and Lurk is also equipped with supernatural abilities. These are not given out to you straight away and are unlocked as you proceed and cost Energy to use them. And then there’s ‘Semblance’… use an NPC likeness to get through tricky bits.

During the course of the narrative, you are visited by the Outsider who adds an additional ability with an artefact. If you have played the previous games you may remember that Lurk lost her right eye and it was replaced with a cyber prosthetic. The Outsider enhances this with a relic which enables the ‘Silver of the Eye’. Going forward through the gameplay from this point – this is a crucial ability.

But that’s not the only ‘gift’ that the Outsider bestows. Your arm is replaced by a robotic enhancement and he also gives you a very cryptic message. 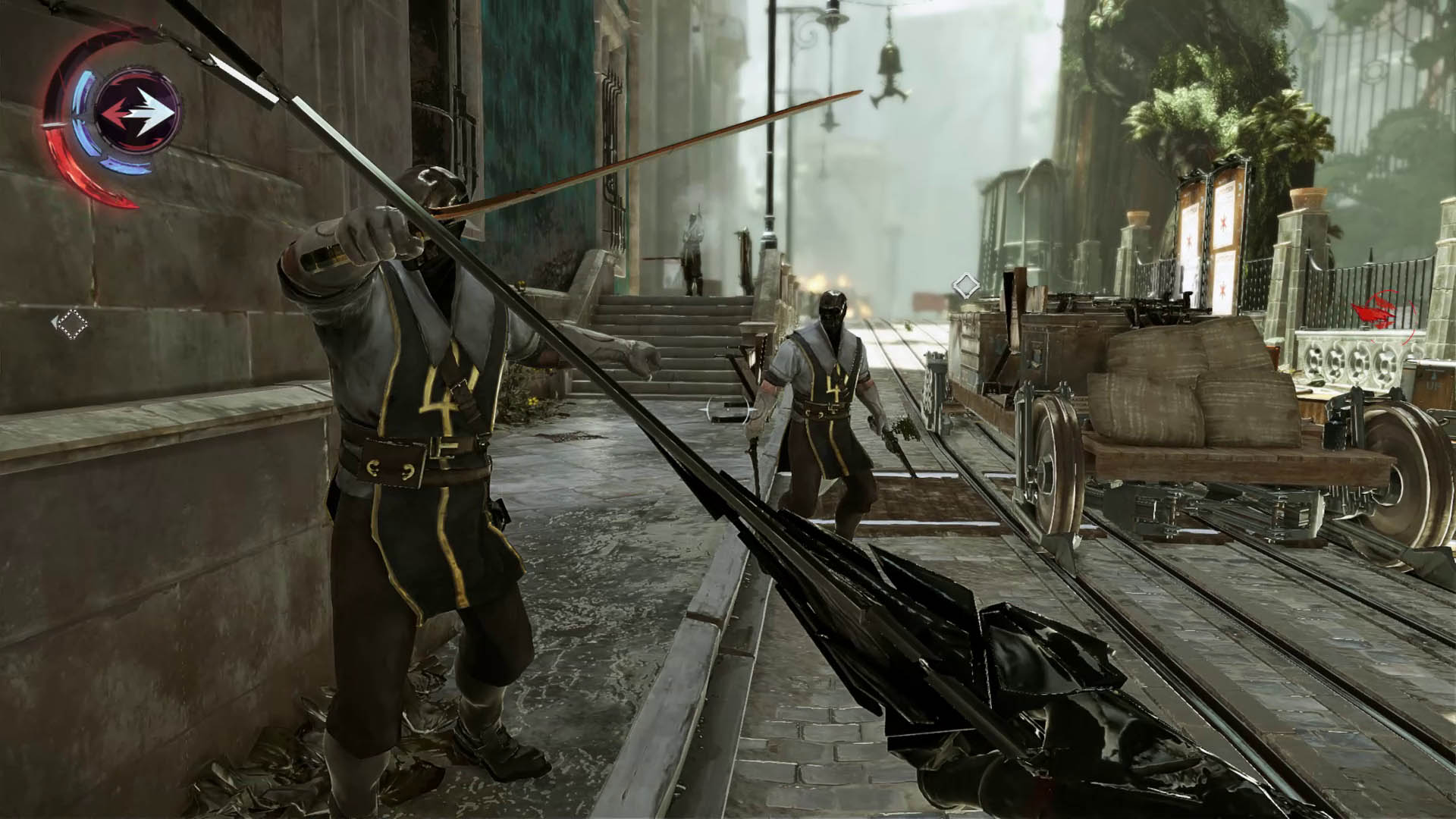 Is the Outsider actually an enemy? Or should Daud have remained imprisoned and is he just using Lurk to take someone down?

Asides from the main story there are many Contracts to be taken on via the Black Market. Some are very much like side missions and others play in to the games’ narrative.

An excellent chapter in the Dishonored franchise does not leave fans of the series such as myself disappointed and for new comers, they wont feel too left out as there is a bit of dialogue at the beginning of Death of an Outsider which relays the history of Lurk and what’s occurred in past titles.

Dishonored: Death of an Outsider is a definite for those that played Dishonored and Dishonored 2. If you haven’t taken on the first person stealth saga yet and want to to get into the thick of it, this is the one for you. 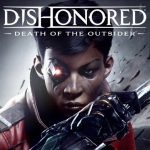