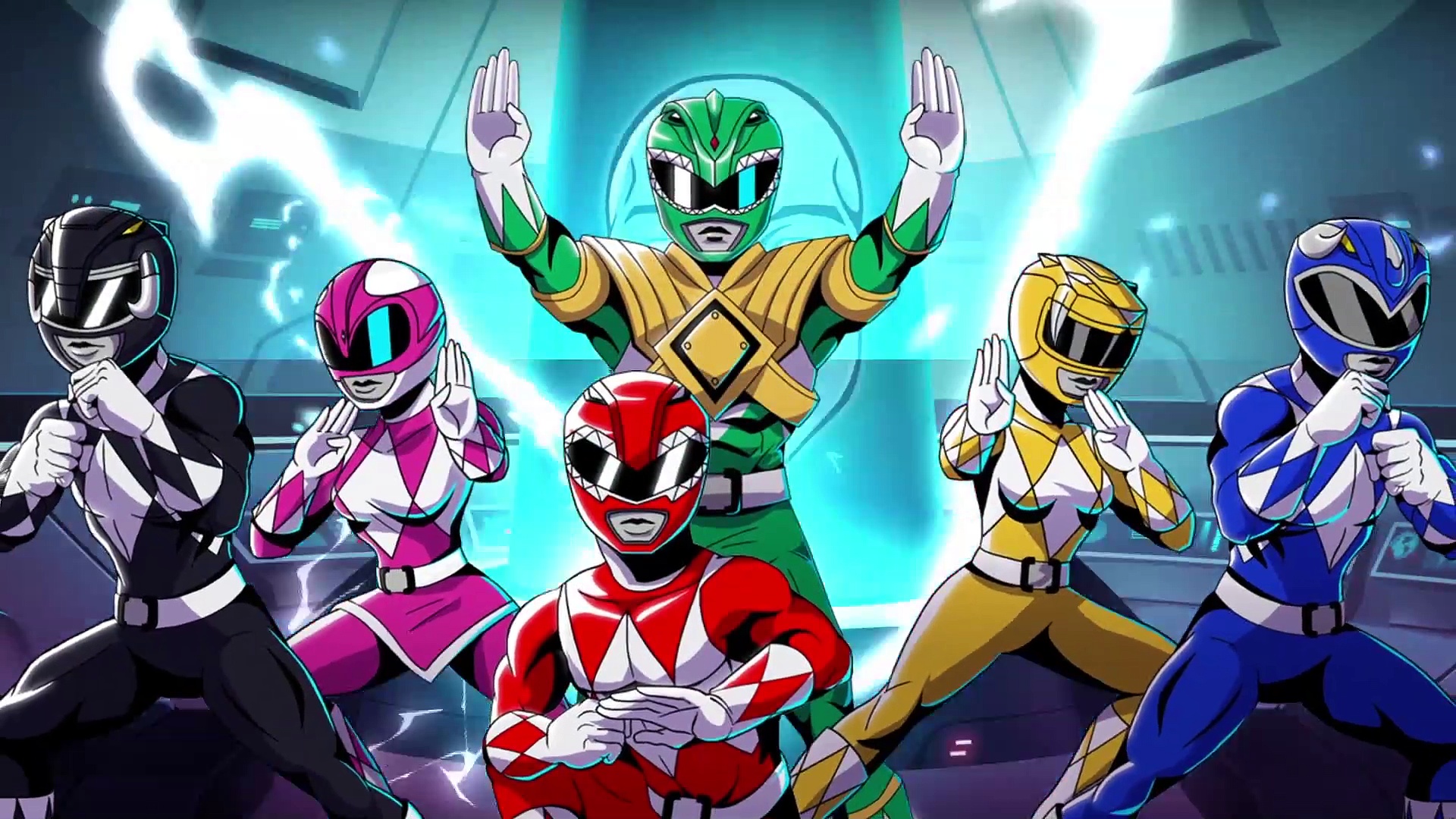 Mighty Morphin Power Rangers is an IP that many of us hold dear, not because the show was any good but because so many of us thought it was many years ago.  Every time something new comes from the IP I get a little nostalgic, and eager, and usually leave disappointed.  Unfortunately, Saban’s Mighty Morphin Power Rangers: Mega Battle didn’t buck that trend the way I hoped it would.

From the outset the animation style and gameplay had me a little hyped.  The classic characters have all been beautifully designed as animated characters that really blew me away, and on some gorgeous backgrounds it appeared to be a game to be worthy of the IP.  Unfortunately, its gorgeous design is about where my praise for the game ends as it very quickly goes downhill. 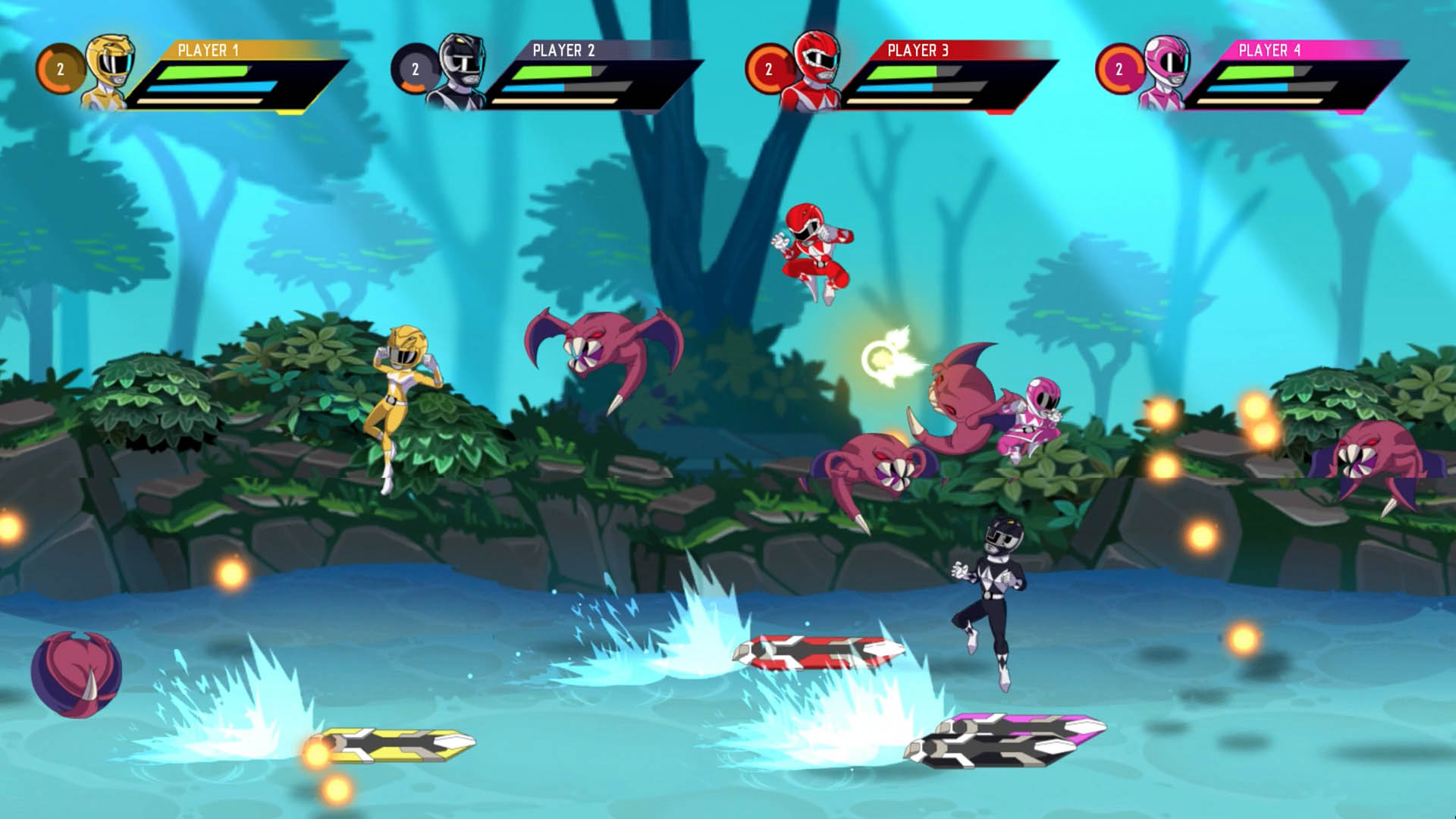 Dialogue for the game is completely written, with occasional human sounds, but nothing substantial.  This isn’t uncommon with JRPG’s or games in general being localised but it felt really weird in this short game.  The music and sound effects are OK but the lack of voice acting really pulled me out, where even some bad D grade voice acting would have been a significant improvement.

Then there is the gameplay.  The gameplay is mostly based on the old style beat’em up’s like Battle Toads.  And while when paused the game looks like a gorgeous recreation of the old style, it plays and functions very at a mediocre level.  First off the response times aren’t great, and regularly go for too long after an attack, where regularly the game wouldn’t register the next button I pressed, like dodge, because it was too soon after I hit attack.  Which is just frustrating beyond belief.  Once you get used to this it becomes a little less annoying, but it’s still bad for a game in 2017.  The animations of movements/attacks are another flaw, they look terrible and super low budget. 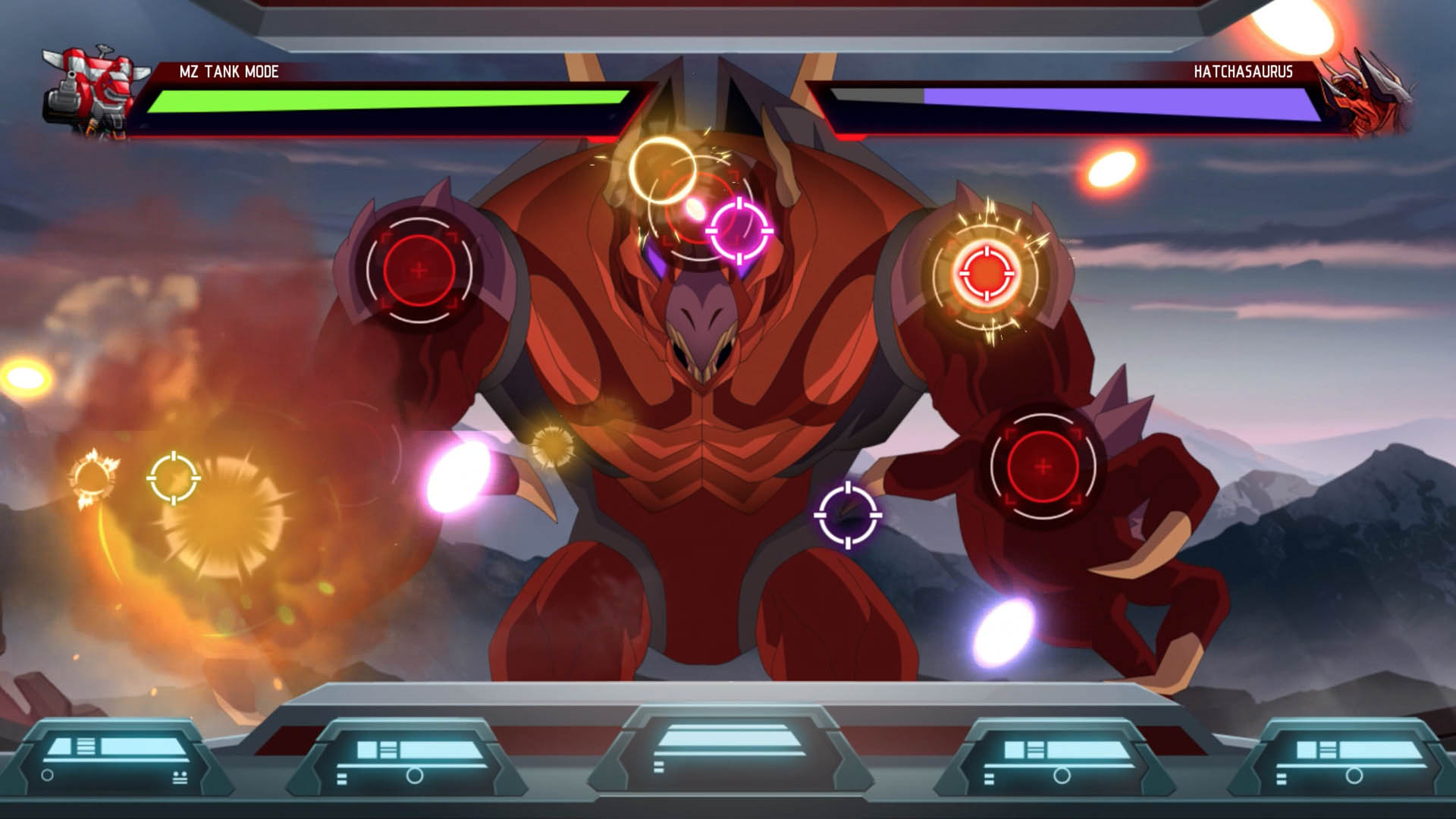 The game does try to mix it up with boss battles by changing the gameplay a little by having different gameplay styles with different stages.  For example, the first stage being a beat’em up on certain limbs, then the second stage being a first person shooter stage where you have to hit targets, and then the third stage involving having to hit a combination of buttons within a certain time.  These would be OK but with some super average animation it seemed like a good idea that had to be rushed to completion.

The game does have an OK skill upgrade tree which does add a little depth, but not much.  And playing as the different rangers is a lot of fun, even if I did just keep going back to playing as Kimberley.  On top of this there is local co-op which works and plays well, if you and multiple people can put up with its shonky controls for long enough to enjoy it. 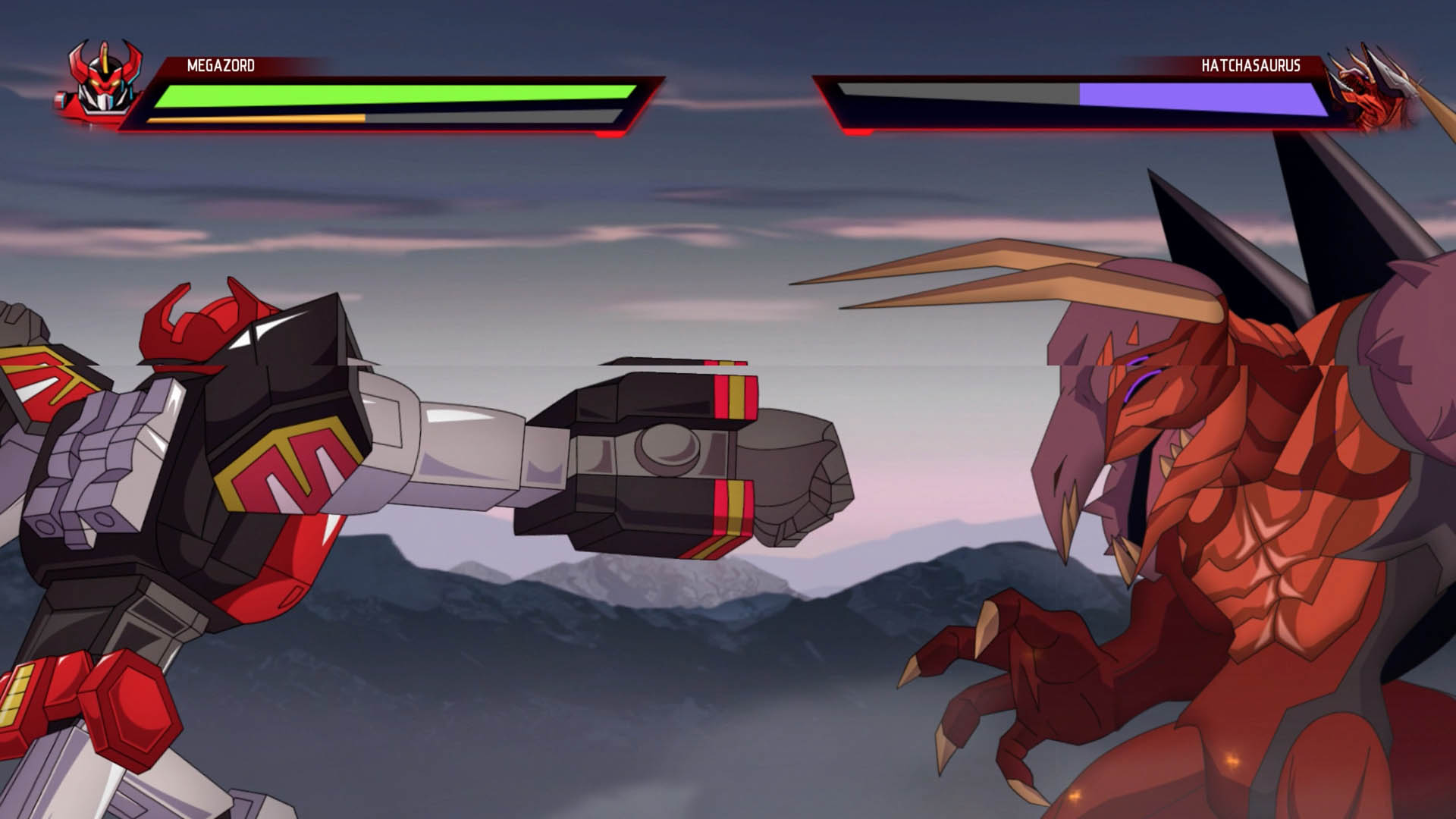 Having recently played A Kings Tale – Final Fantasy XV, I have recently felt what a homage to old school beat’em ups should be like, as it had had solid and fun gameplay. But unfortunately that’s where Mega Battle falls over, not nailing the gameplay, both with it not being seamless and fluid, which unfortunately causes the game to be frustrating, instead of fun.

Honestly, Saban’s Mighty Morphin Power Rangers: Mega Battle isn’t a bad game, but it’s also not a good one.  Full of promise, and hints of greatness there are just too many flaws to overlook.  On a good enough special it would be worth it for a huge Power Rangers fan, but I wouldn’t recommend it to many others.