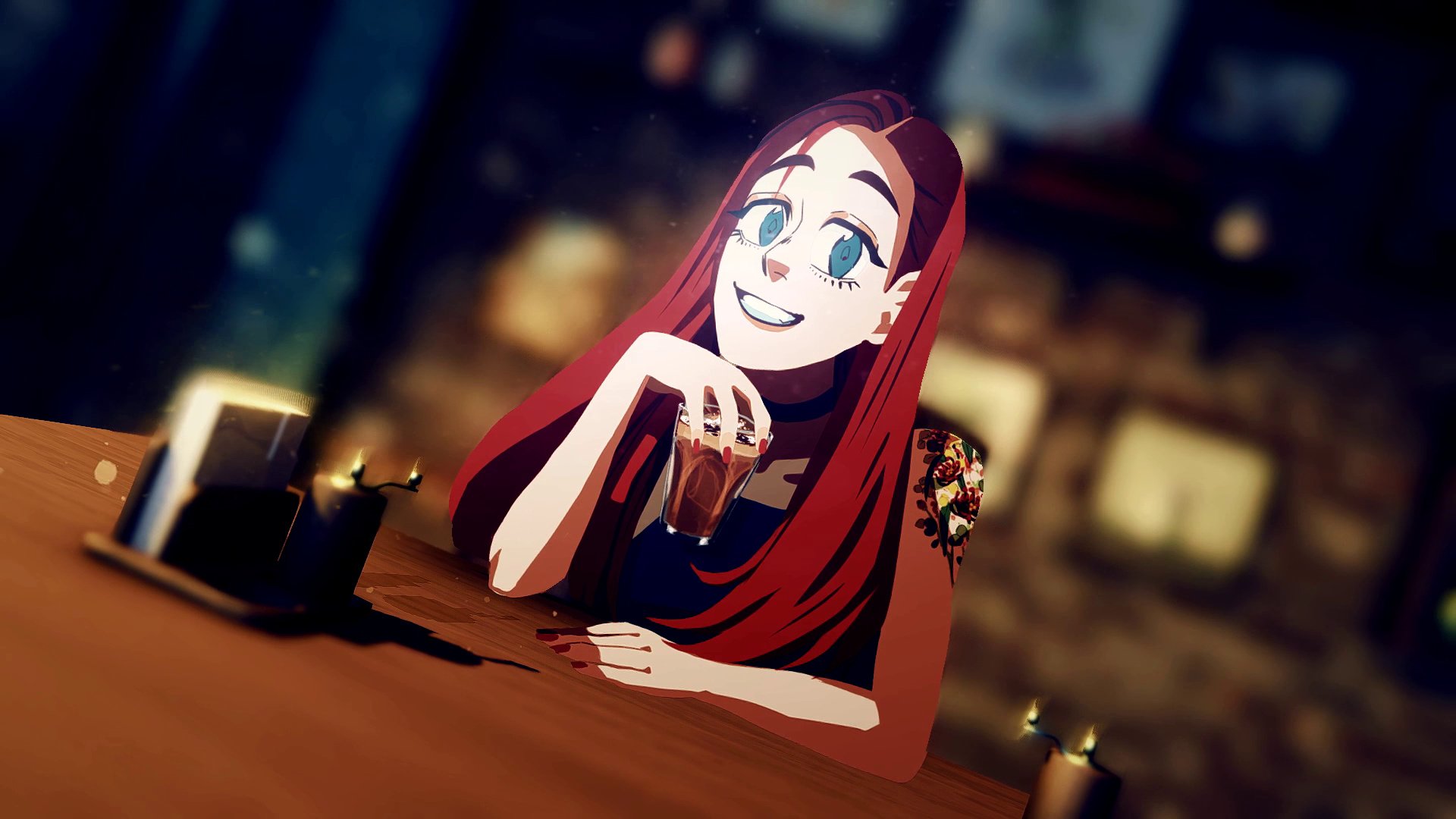 I’ll admit I had different very expectations going into this title. It’s a cinematic visual novel as per its own description.

Route 59 Games takes graphic novels in a new direction with releases on PC and Nintendo Switch. While they say never judge a book by its cover and all that, I was initially interested in this game merely from reading the title.

As I am a fan of both coffee and the macabre, I was intrigued to further investigate this bizarrely named creation.  While few things these days are aptly named, I was pleasantly surprised that this visualized novel was well encompassed by the title.

It features a strange coffee shop set in Melbourne’s back alleys that is run by a necromancer that hosts the recently departed. 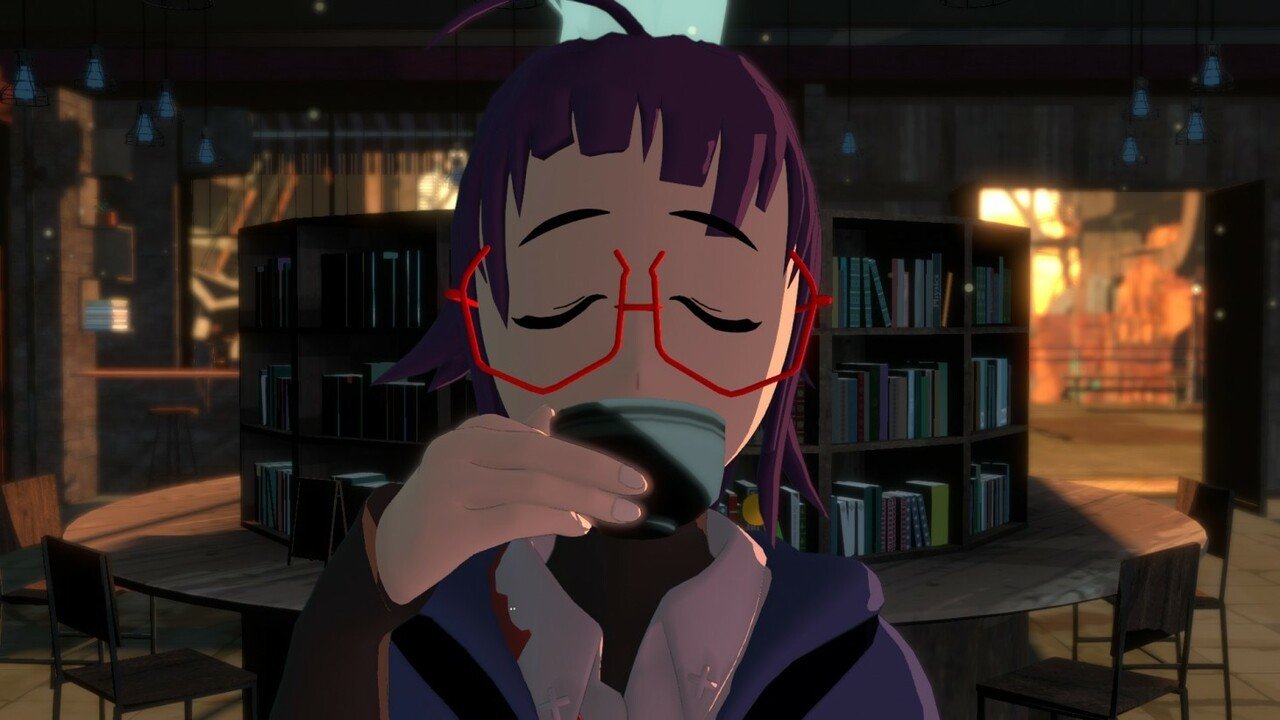 The general themes of this creation are that around death, acceptance and human emotion flavoured with a bit of humour and supernatural elements.

The rather unique concept of café in Melbourne that servers as both an actual café and halfway house for recently deceased before moving on is bizarre enough in its own right to, at the very least, provide enough intrigue to investigate further.

Necrobarista, while launched as a cinematic graphic novel is also presented as a game.

This label, I would have to say, is a less apt description. It certainly has loading screens and some segments allowing the audience to walk around the scene but on completion I feel uncomfortable using the term ‘played’. 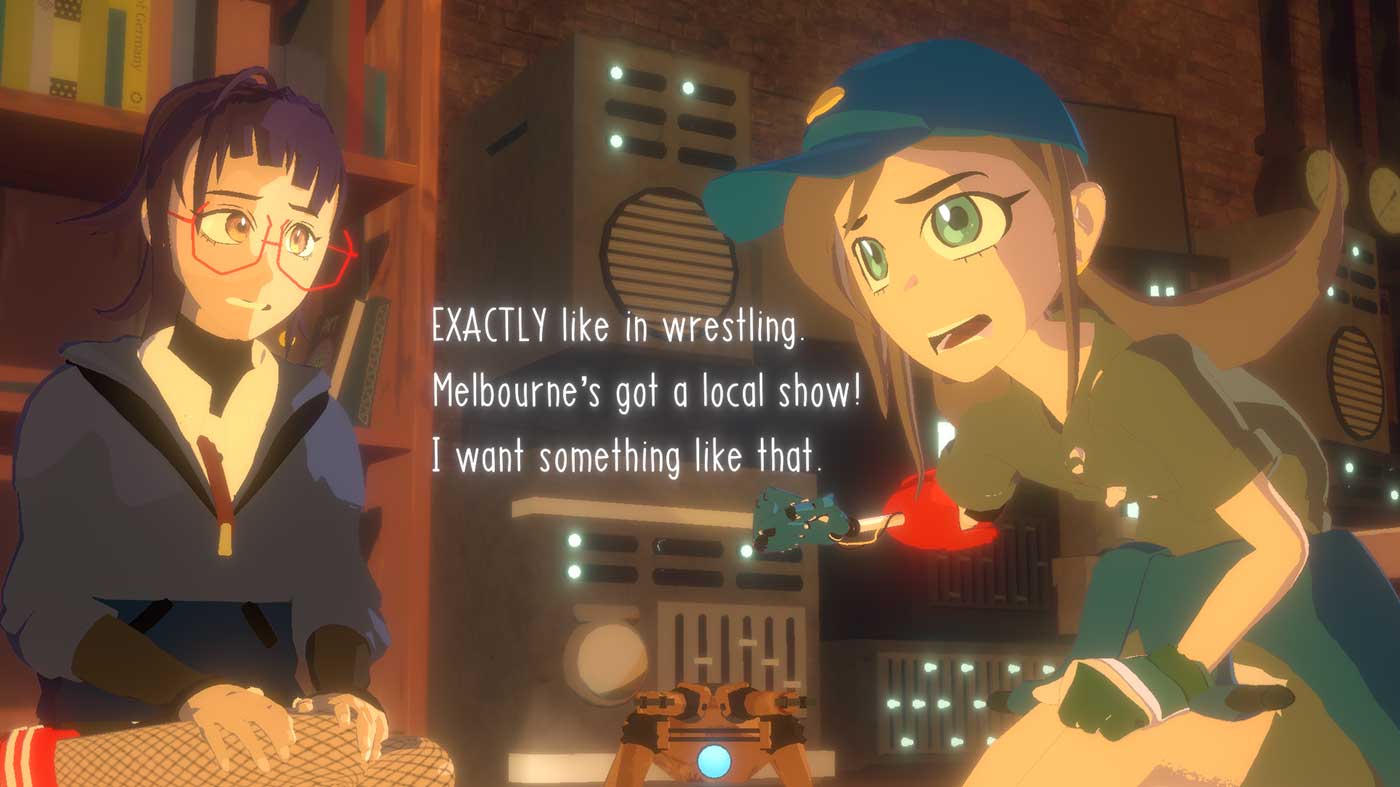 There are other small aspects that provide some level of interaction, such as moving the scene along or effectively turning the page. Necrobarista does also have ‘key word’ interactions that allows the audience to get that little bit more information or a snide comment or remark on the given interactions between characters or topics of conversation.

This great concept is implemented in such a manner that it is not overbearing but simply there and can be ignored or accessed at your leisure. This design feature interlaces artfully with the written dialogue and provides some level of interaction with the story.

I did find myself snorting into my coffee with some of the comments, admittedly some of the amusement is based on having some knowledge of Melbourne but I feel anyone could enjoy this feature equally without the background information. So, while the term game is a bit of stretch Necrobarista certainly has an interaction capacity that can also be ignored for a more cinematic experience.

Necrobarista certainly leans more into the graphic novel side of things than the cinematic side as all the dialogue is text only.

However, is it nicely supported by an adequate array of well-crafted soundtrack that never feels jarring or out of place.

Although admittedly, when playing numerous consecutive hours appears less diverse than initially identified but nevertheless works well with the chosen scenes and is spaced out well enough to avoid those annoying loops that get on your nerves pretty quickly.

One complaint is there are some segments where the dialogue is on a background that makes it impossible to read subtracting greatly from the given scene. While I enjoy the light overlay of necromancy and the running of a barista the ‘game’ focuses heavily on human interaction and human emotion, so to have sections of meaningful conversation lost to poor placement on screen is both frustrating and breaks emersion. 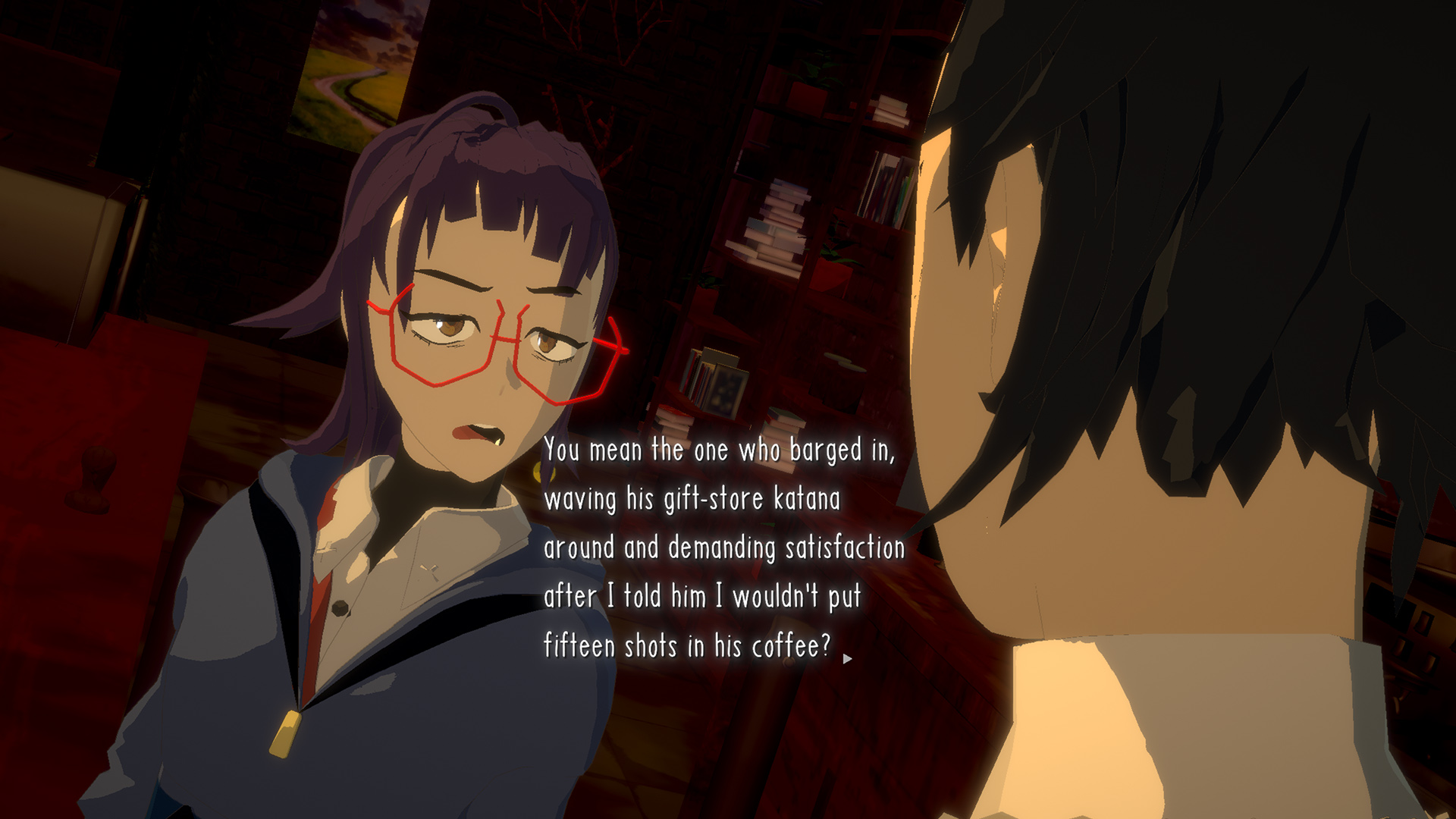 Thankfully this issue isn’t present for large segments of the story, that however doesn’t make them any less annoying when they do appear.

It hasn’t gone for high end graphics or style but the art style still works well with the chosen topics and direction the developers have taken for this particular story.

You may have noticed I have avoided using the term player as Necrobarista is more directed at an audience however it has a few minor sections that allow low level interaction, I’d still be hard pressed to call this a game as you more experience it than play it.

That however does not in any capacity subtract from what this title has to offer. I greatly enjoyed the setting, the art style, characters, and the universe in which this story is set.

I love stories, be it; movies, anime, novels, graphic novels, or story heavy video games and this converges on all those mediums while not strongly claiming any one in particular. I feel the biggest obstacle to enjoying this title is having the right expectations going in. 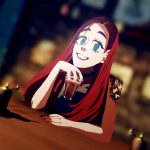