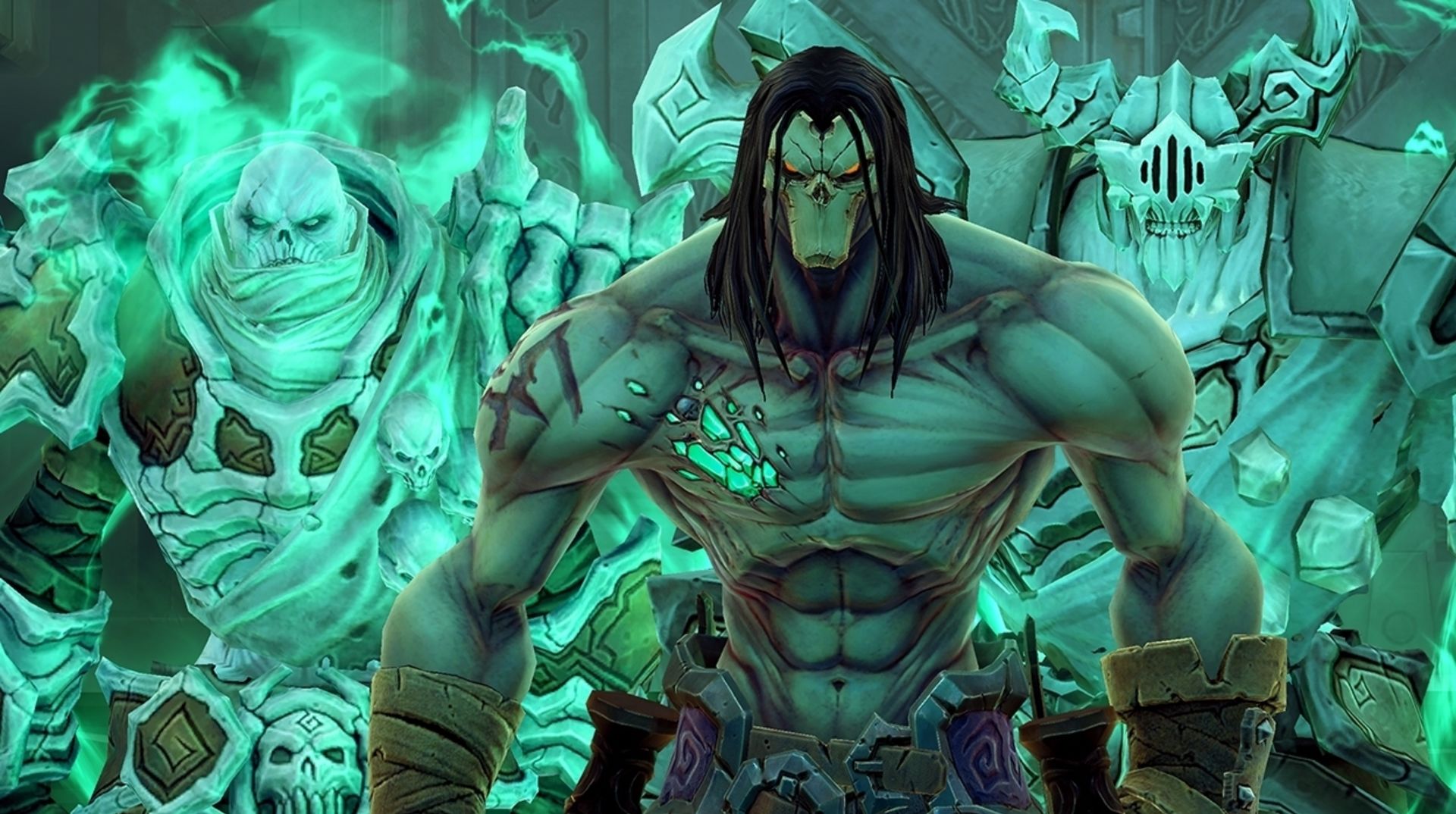 Are you skilled enough to take on Death?

Darksiders II follows directly from the first game, where you took control of War, one of the Four Horsemen of the Apocalypse.

War has been imprisoned for the last 100 years by the Charred Counsel for a crime he quite possibly did not commit; starting the Apocalypse prematurely.

Knowing that this is an unfounded accusation on his Brother, Death takes up the reigns, literally and upon horseback and foot embarks on a hack’n’slash adventure with an RPG element, very similar but also very different to the previous title.

War was the protagonist of the first Darksiders, released in 2010 then remastered for Switch this year (2019). Asides from a few insanely hard bosses, gameplay is free flow killing, destruction and collecting. 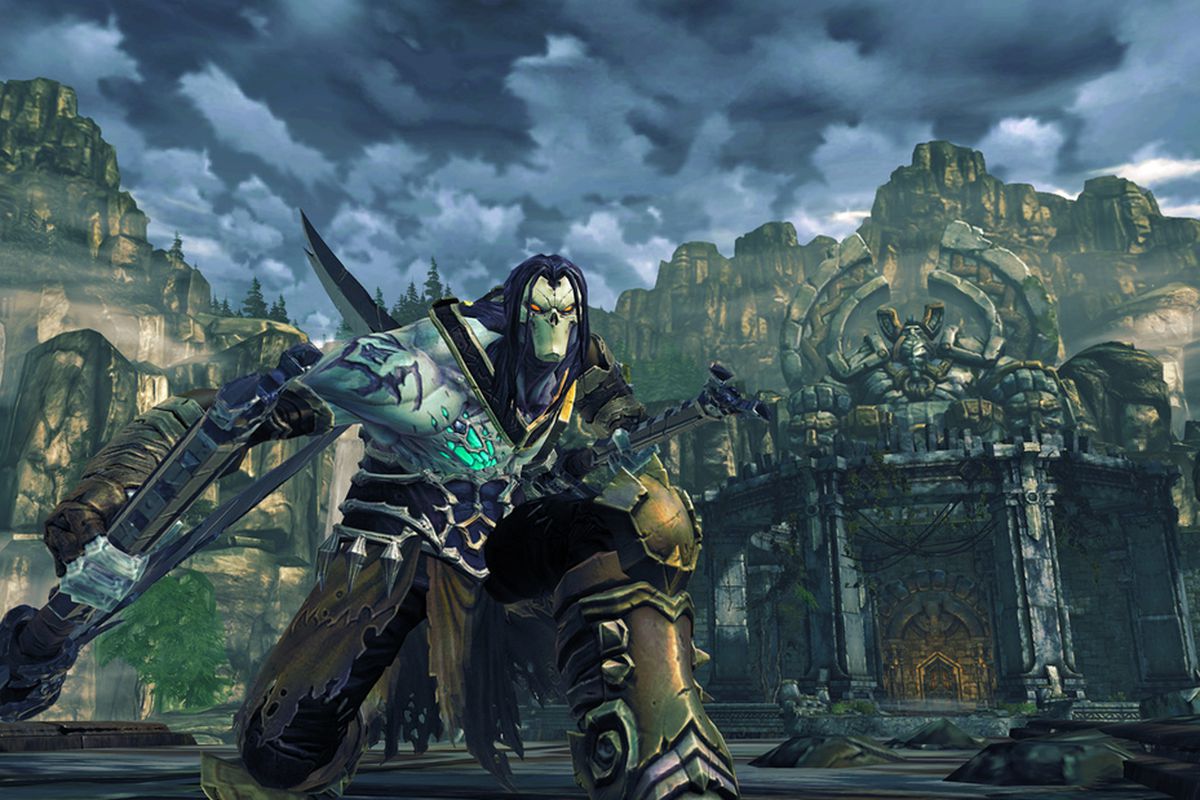 From chests littered around the environments and items the defeated foes drop, you can equip armour and better weaponry to aide you as you progress through. A skill tree sets the Levelling up, whereby you earn Skill Points by filling up your in-game Experience Meter and squander them based on your available class and the available enhancements under Wrath Skills. 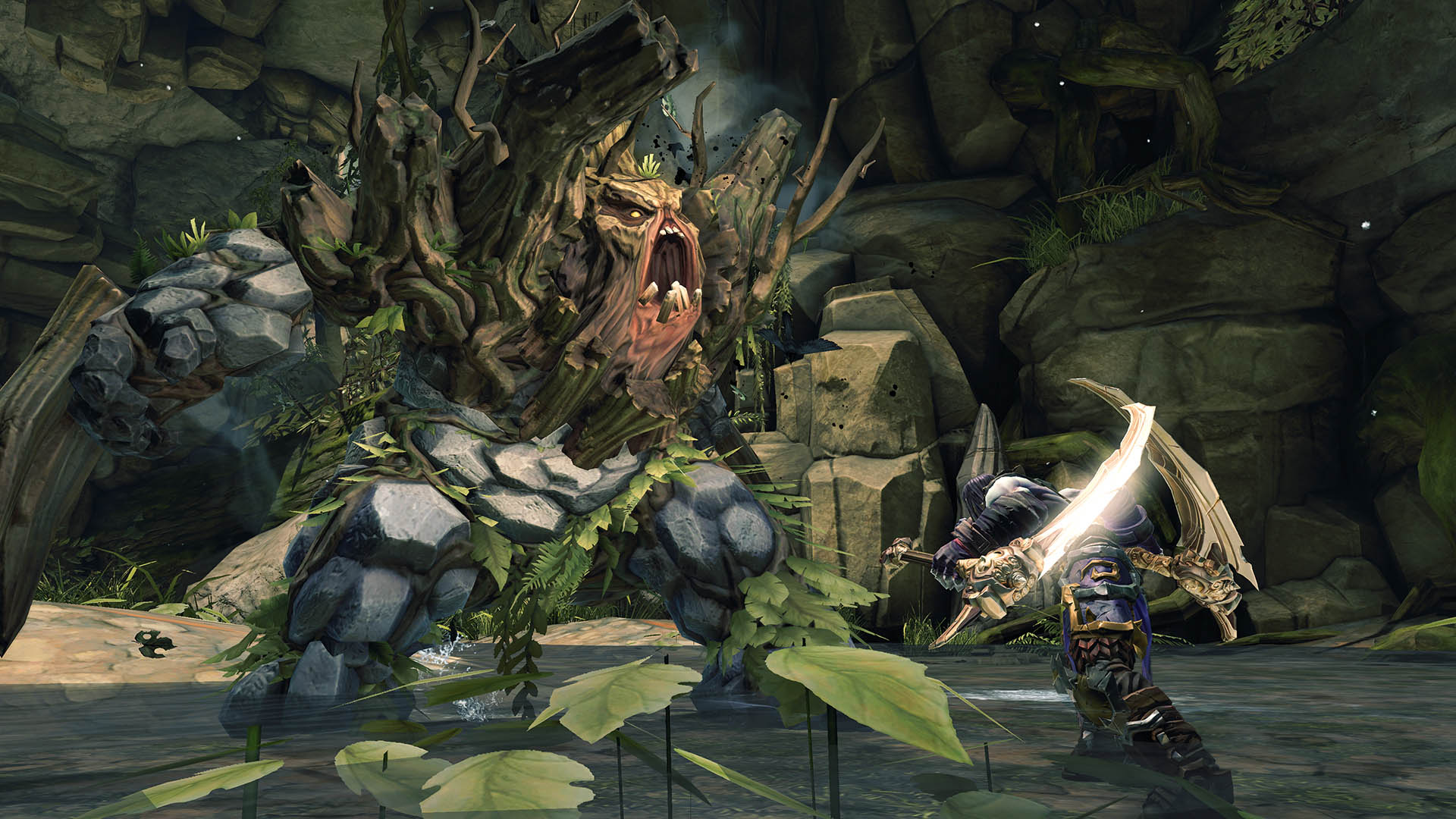 What is the ancient evil that has an overwhelming and destructive grudge. Where is the Tree of Life and what’s happening with it?

All set within the Netherealm, a place between Heaven and Hell, you will need to get the assistance of some of those you come in to contact with aswell; Guardians, the Makers and even some unlikely allies.

As there are soooo many side quests available that are not specific to the completion of the game (most are picked up from within the city’s hubs), they make the re-playability of Darksiders II paramount. 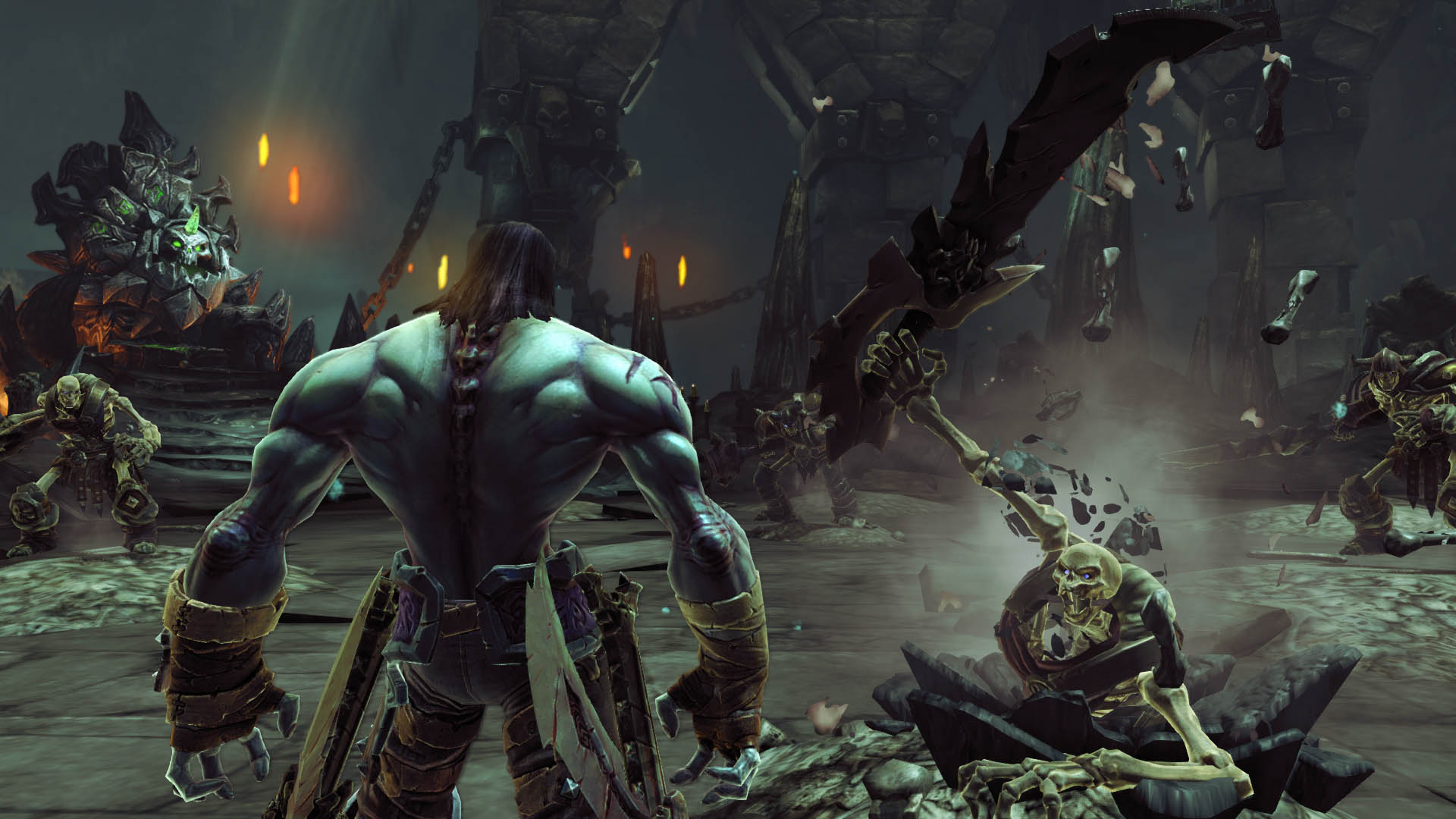 What was originally a killer title for console and PC now has it’s home on Nintendo Switch and features the best of all main characters to control, Death.

This Switch version is the Deathinitive Edition, which includes all DLC – adding another 30+ hours of gameplay.

So, can Death be the saviour for all of mankind? With all that he touches shrivels and dies, can he really save all Creation?

That’s entirely up to you.